These days, the buzziest openings aren’t for fashion but for highly curated cannabis.

“They have a really high level of style and taste that destigmatizes cannabis,” says The Pottery’s managing partner Nick Danias of Higher Standards, which has a permanent flagship store at New York’s Chelsea Market.

The curated selection of products that aren’t edible or smokeable helps alleviate the sterility of the typical dispensary environment, since California law dictates that all cannabis-containing products must be displayed under glass. “People like to pet the puppy, and by having that retail merchandise laid out on open tables, it lets them do just that,” says Danias.

Join us today for the launch of @thepottery.la x @gethigherstandards pop up! We’re doing 20% off the store and goodie bags for the first 200 patients with a minimum purchase #earthgrowngoods #thepotteryla #higherstandards #midcity #losangeles #323 #310

“When designing this space I had the intention of reinventing a person’s typical retail dispensary experience,” says Danias, adding that he didn’t necessarily want people to know that they were in a pot shop, but rather that they were in a cool space where they could shop cannabis and non-cannabis items, relax, enjoy a cup of cold brew or hang out with friends in a comfortable seating area. “There is no sense of urgency to enter, buy and exit quickly, you know?” 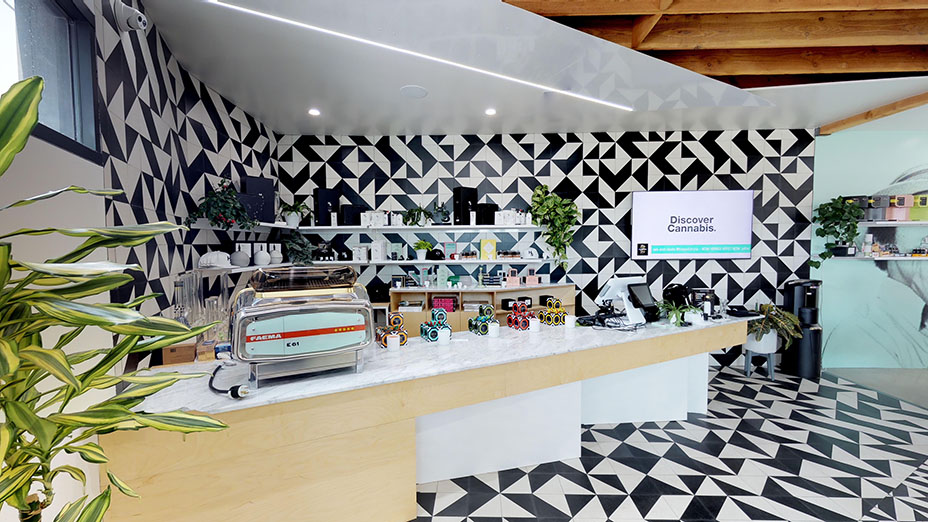 There are gadgets aplenty alongside the lifestyle goods. The OTTO by Banana Bros ($128) is an electric joint rolling machine that Danias says is particularly sought after and sold out in most stores. 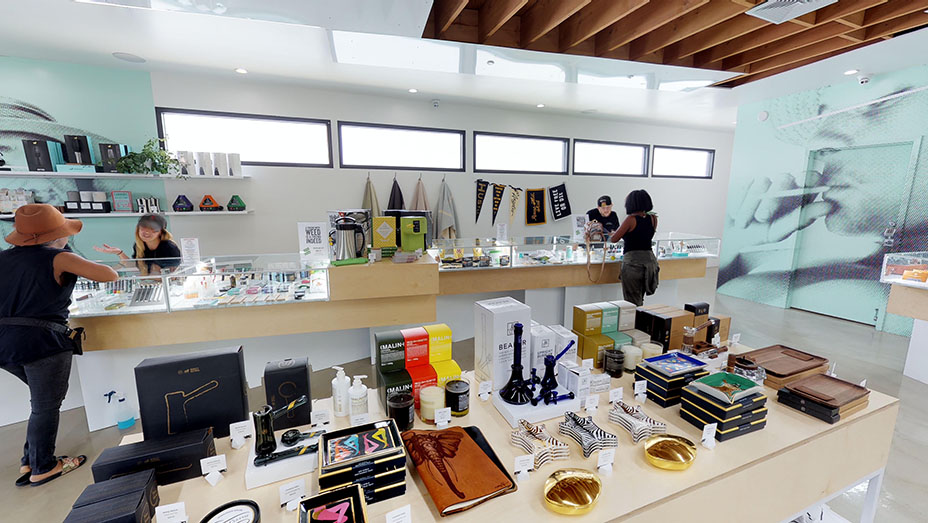 Many Hollywood types are not shy about marijuana use, and this pop-up is made for them — “people who have refined taste, and also happen to really love smoking cannabis,” says Danias, adding that he wants to appeal to the knowledgeable connoisseur as well as the most inexperienced clients. Jane the Virgin star Gina Rodriguez and NBA vet Matt Barnes have already been in.