Sarah Jessica Parker once said, “If you work hard and are a good person, you deserve to shop at Barneys.” I couldn’t agree more. But as early as February, Barneys New York, its assets sold to liquidators, will close its doors, leaving many people in town upset. “I’m definitely in mourning. It feels like a death in the family,” says talent manager Joanne Horowitz. “No other store was as hip and trendy.”

Since I can remember, I’ve been shopping at Barneys in Manhattan and, later, in Beverly Hills, where it opened in 1994. There, I remember running into my old friend from New York, Gene Pressman, the grandson of Barney Pressman, who founded the men’s store on 17th St. in 1923. Gene was very excited about the new space, especially the spiral staircase that climbs up through its center.

Will Smith Hopes 'Emancipation' Is Not Penalized for His Oscars Behavior: "My Deepest Concern Is My Team"

It was not just a store. It was like a playground for adults, a favorite place to hang out, run into people, enjoy the legendary Christmas windows, and attend events and trunk shows. In the shoe department, no one knew my feet better than Frank Machado. Many times he insisted that I not buy a particular pair of shoes because they would eventually kill my feet! 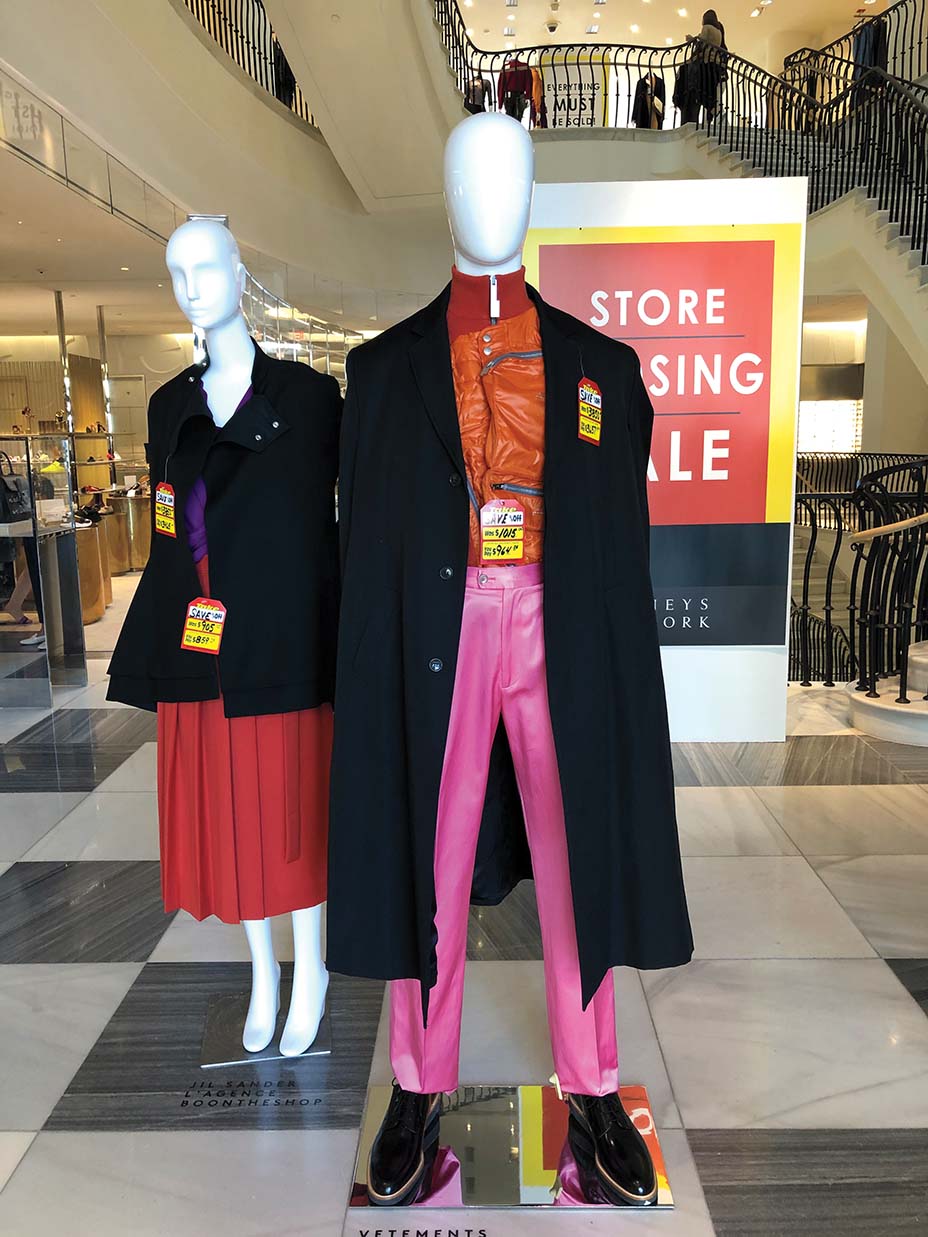 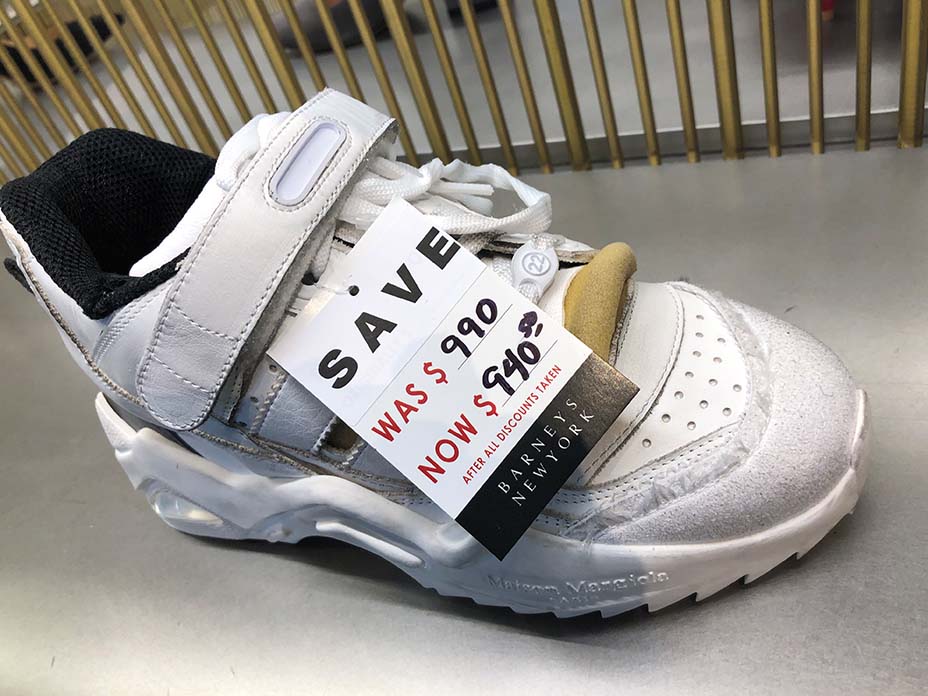 Barneys was the go-to store during awards season. This is where personal shoppers such as Jennie Baek excelled, finding you the perfect outfit from head-to-toe. I ran into Jennie last week and she tearfully expressed her feelings: “Every day, I felt so blessed to have my clients in my life, not only those in the movie business.”

Tamara Rawitt, co-creator of In Living Color — who recalls getting styled at Barneys the year she won an Emmy — says what she loved most was the sense of discovery. “How will new designer talent get showcased now?” she wonders. The jewelry department was especially unique in presenting a steady stream of emerging designers. It was there that Jennifer Meyer had her first showcase, where I ran into her father, Universal chief Ron Meyer, who was there to support her. Recalls jewelry designer Irene Neuwirth, whose fans include Elizabeth Banks and Reese Witherspoon, “Barneys was my first account. This certainly feels like the end of an era. Barneys supported artists.”

For some, shopping at Barneys was an emotional experience. Says curator Lauri Firstenberg, “Too many memories, like picking out my wedding dress and shoes with my father. When I filed for divorce, the first thing I did was drive to Barneys to buy accessories for my new life. Every opening. Every momentous occasion. Shopping is my only vice. It was my happy place.”

And everyone will miss lunching at Fred’s restaurant, named after Gene’s dad. I once sat next to Bruce Springsteen at the bar in New York. Fred’s in Beverly Hills became a major power-lunch place, especially for agents from nearby WME and UTA.

Producer Mark Canton has been dining at the restaurant at Barneys in L.A. since the early days when it was a deli called Barney Greengrass. “I loved their potato pancakes and cheesecake,” he says. “It was a seductive combination: the shopping and the food; I felt guilty if I walked into the store and didn’t shop. We continued the tradition of having friends from all over the industry meet us at Fred’s for Friday lunches. I’ll especially miss the french fries.”

Barneys was the equivalent of comfort food. Suppose you just found out your series was canceled, and you were really depressed. You could always head straight to Barneys for some serious “retail therapy.” Now it’s the store that’s canceled and the “everything must go” sale is on. Trouble is, so far they are only giving 5 percent to 10 percent off on most merchandise — big whoop. R.I.P., dear Barneys.