“New year, new you” the saying goes. One of the quickest ways to reinvent your look? Changing up your hair color, of course.

This month has already seen plenty of stars flirting with radical new shades, from Emma Stone’s dark brown and Julia Roberts’ golden blonde to Madonna’s almost-black curls (although rumored to be a wig created by her longtime stylist, Andy Lecompte). One shade that’s been conspicuously absent, however, is the super-high-maintenance icy blonde that dominated last year’s awards season.

“A lot of people have been wanting a change from that frosty, high-contrast hair we saw so much of last year,” says colorist Bianca Hillier of Lecompte’s eponymous salon in West Hollywood, which counts Penelope Cruz and Michelle Monaghan (as well as Madonna) among its clients. “It’s time to give the hair a break from all that processing; clients are wanting to keep their color more natural and subtle.” ? 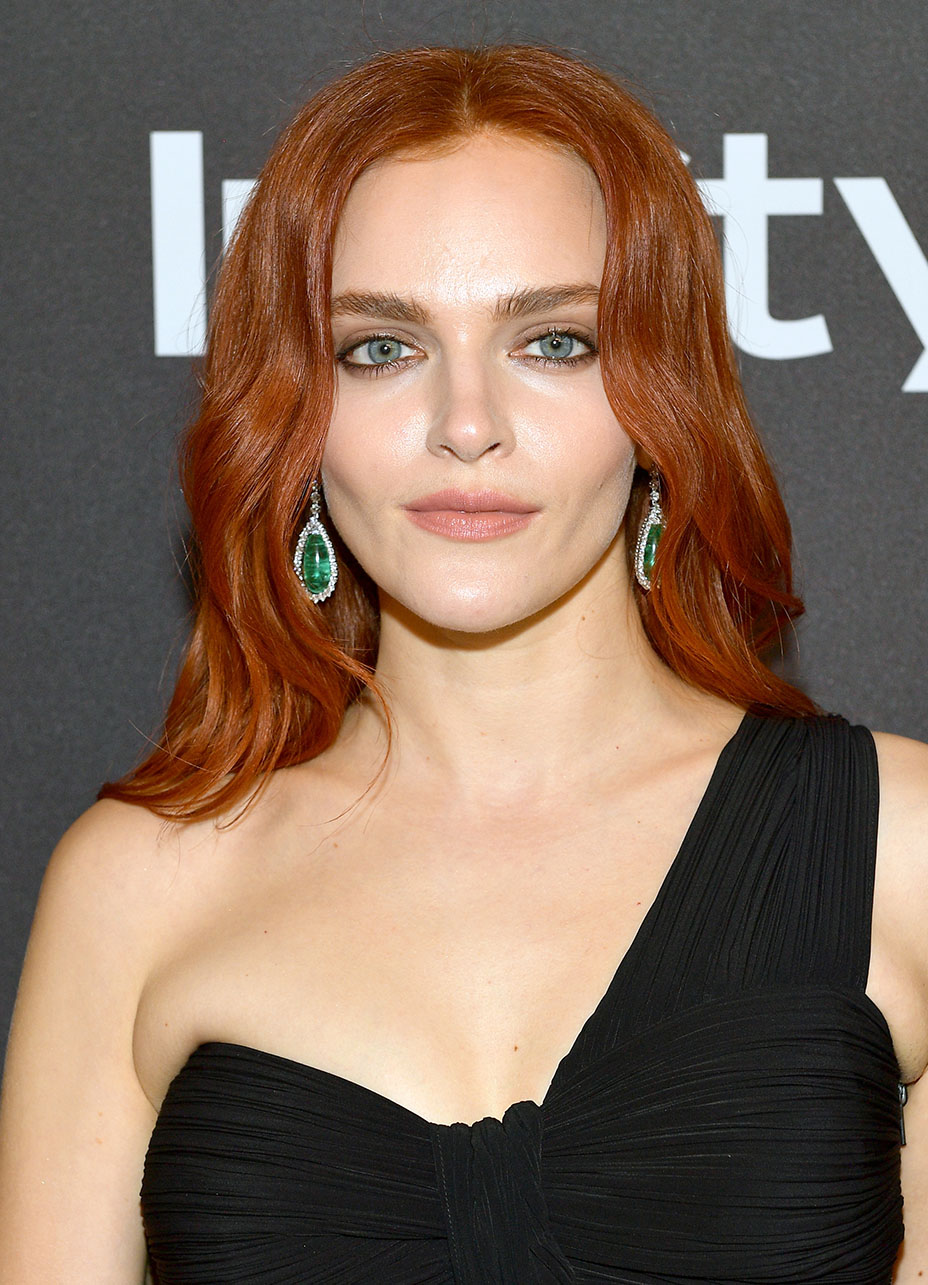 “Dimension and depth is what my clients are consistently asking for,” says Chad Kenyon of Ramirez Tran in Beverly Hills, who tends to Kiernan Shipka, Abigail Spencer and Rowan Blanchard’s color. “A lot of the time that means I have to create that for people whose color is really flat. By leaving in more natural color, the hair doesn’t look so produced; it’s also a bit more low maintenance and gives a better grow-out, which is great when you need to stretch out time between color appointments.”

Ray Liotta's Fiancee Jacy Nittolo Shares Tribute to Late Actor: "Most Beautiful Person Inside and Out"

“I’m seeing people steer away from the root-y look of last year, and that grown-out, lived-in ombré feels a bit dated now, too,” says Justin Anderson, who sees clients including Margot Robbie, Jennifer Aniston, Charlize Theron, Gwyneth Paltrow and Miley Cyrus at a paparazzi-proof, by-invitation-only private residence in Beverly Hills. “Clients have been asking for bolder shades of red, shiny brunettes and warmer blondes. I’ve recently made Miley more golden, I’m making Margot a warmer blonde and Aniston is loving the golden tones this season as well,” he says. 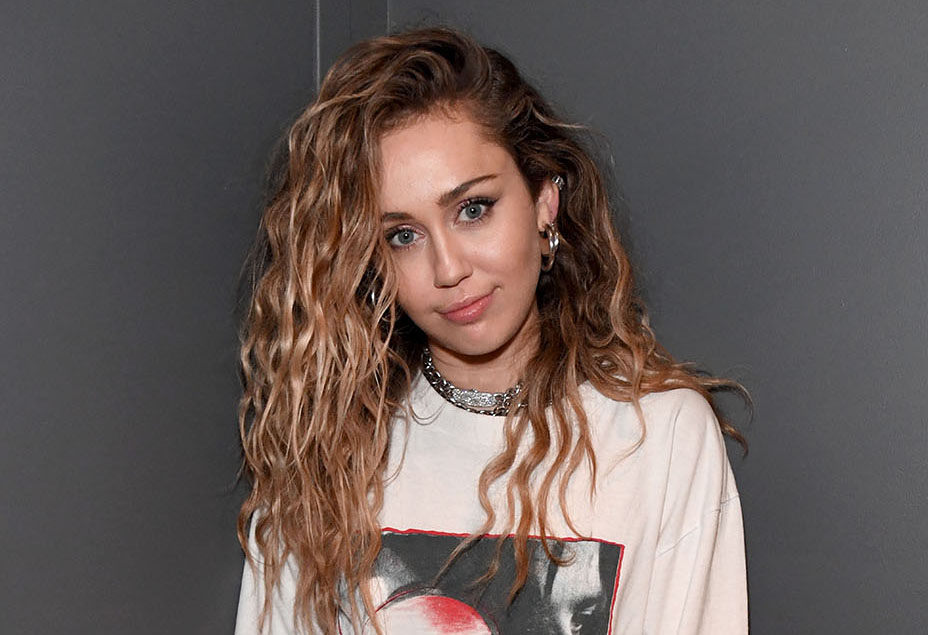 “I think people want to go back to more gold and honey tones, because it’s a more youthful look,” says Tracey Cunningham, one of Hollywood’s most hardest-working colorists. “You see more golden tones in real life, and it’s much more complimentary than whites and ashes, which can be harsh.” The co-owner of Meche salon in Beverly Hills (who counts Anne Hathaway, Jennifer Lopez, Paul McCartney, Shakira and Khloe Kardashian among her legions of devotees) is behind Stone’s dark brown and recently gave Mariah Carey a deep golden blonde and Lana del Rey a warm brown with red undertones. 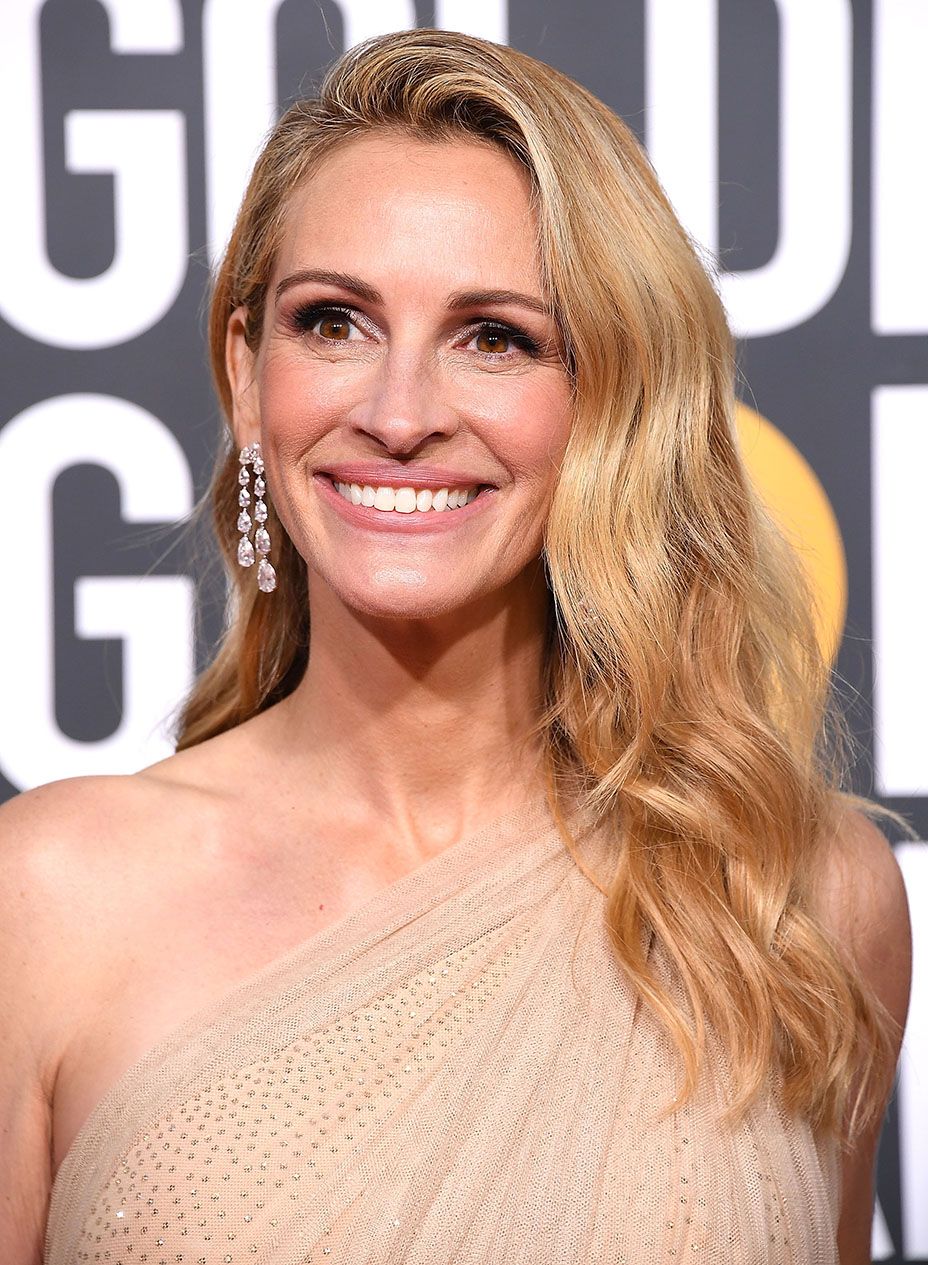 “Warm tones are universally flattering, yet we spend a lot of time in the salon fighting against them,” says Kadi Lee, the force behind Julia Roberts’ golden locks. Lee, who can be found at 454 North in West Hollywood, says, “From Olivia Colman adding a hint of chestnut (to mimic what her brown locks already tend to do in the sun) to Julia Roberts amping up her already golden blonde hair to an even richer honey, clients are finding that the fastest way to exude a youthful glow is to embrace warmer tones throughout one’s hair color.”