When Tom Ford bought the estate of the late Betsy Bloomingdale in December 2016, L.A. society gave a sigh of relief: The William Haines-decorated home — where the widow of department store heir Alfred reigned as Hollywood’s top hostess until her death at age 93 — would not be razed to make way for a charmless white elephant. Bloomingdale’s legendary monthly dinner parties, where the Reagans, the Annenbergs, Kirk and Anne Douglas, James and Gloria Stewart, and Rinaldo and Carolina Herrera were regulars, were intimate affairs for 24 people max. “They sometimes hired a musician to play the piano that had Chinese pots and orchids on top, and afterwards cigars were always passed,” says her friend, writer Bob Colacello. Frequent guest Regis Philbin recalls her “exquisite taste — Betsy instantly made you feel as though you were one of her closest friends.”

In late March, the totems of her gracious life are expected to draw more than $1 million at Christie’s (nearly 300 lots auction online from March 30 to April 6; 173 more live in New York on April 5). On the block are Haines’ furniture, fine art and the plates used to serve such memorable dishes as avocado with creme fraiche and caviar. Another signature bite: “Peanut butter on little toasts with crunchy bacon — you’d have a mouth full of peanut butter and you were trying to talk to Jimmy Stewart,” recalls her son, producer Robert Bloomingdale, who as a kid would hang outside with the parking guys, directing Rosalind Russell and Michael Caine by flashlight. Bloomingdale did her own grocery shopping and recorded every detail — decor, seating, what she wore — in handwritten diaries. “People used to do that,” says friend Denise Hale, who was married to director Vincente Minnelli. “And she had something to write about.” 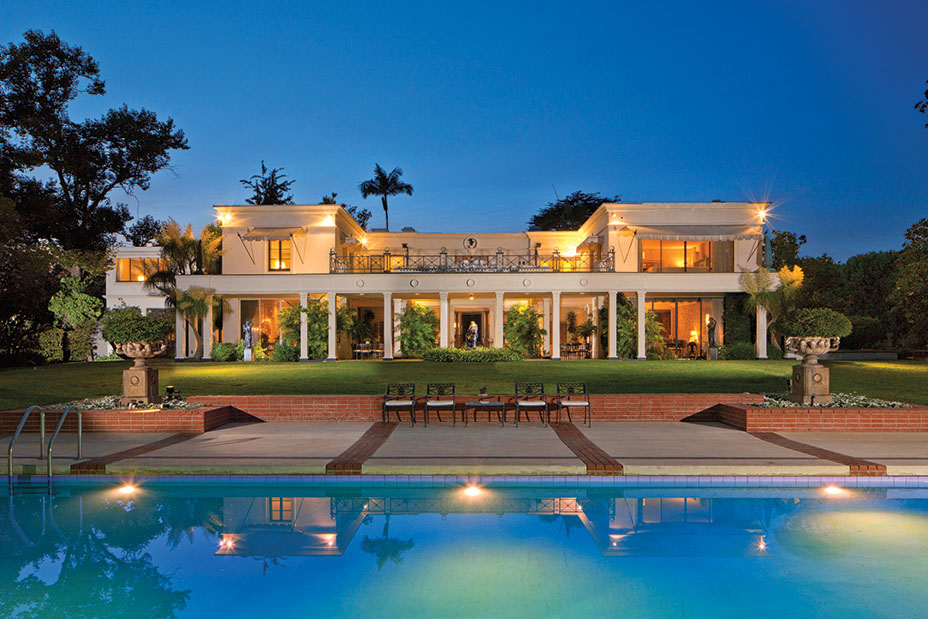 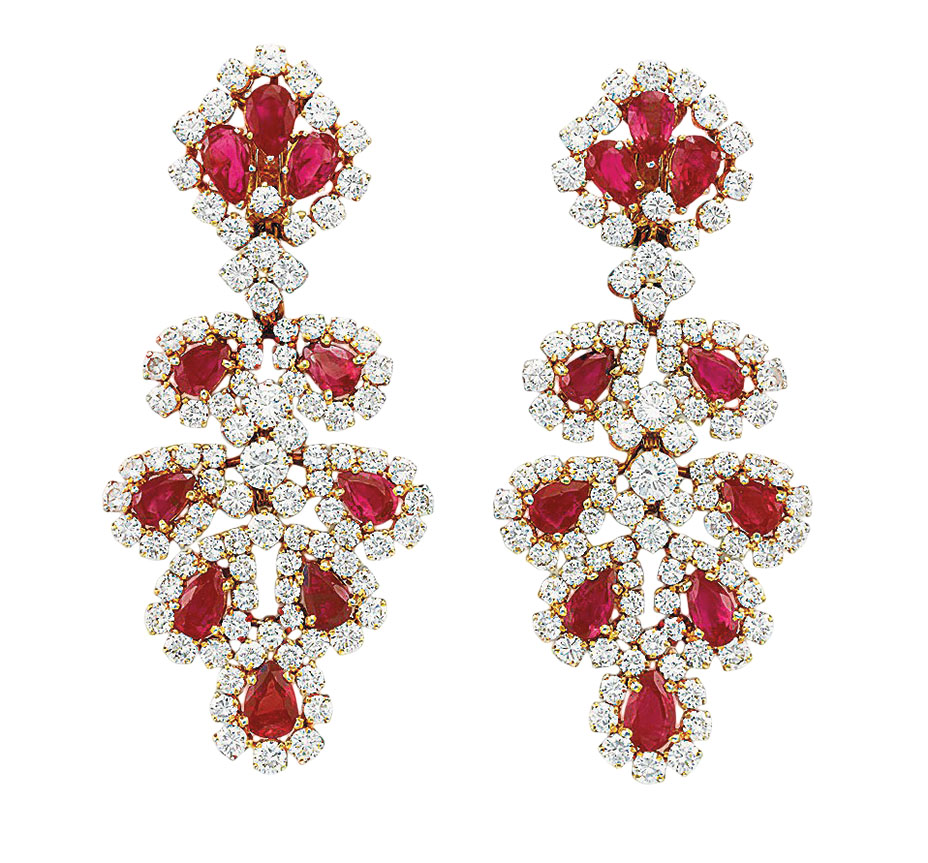 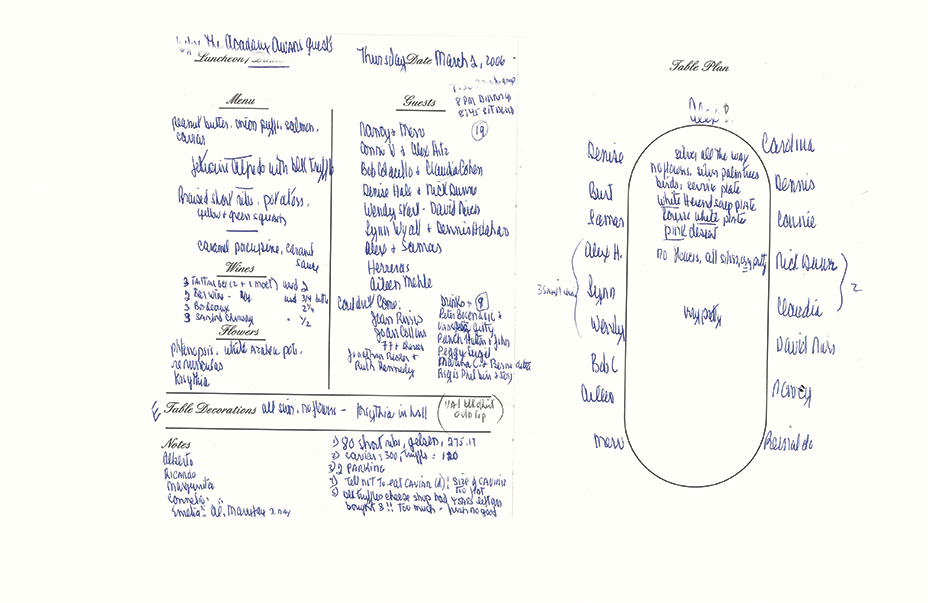 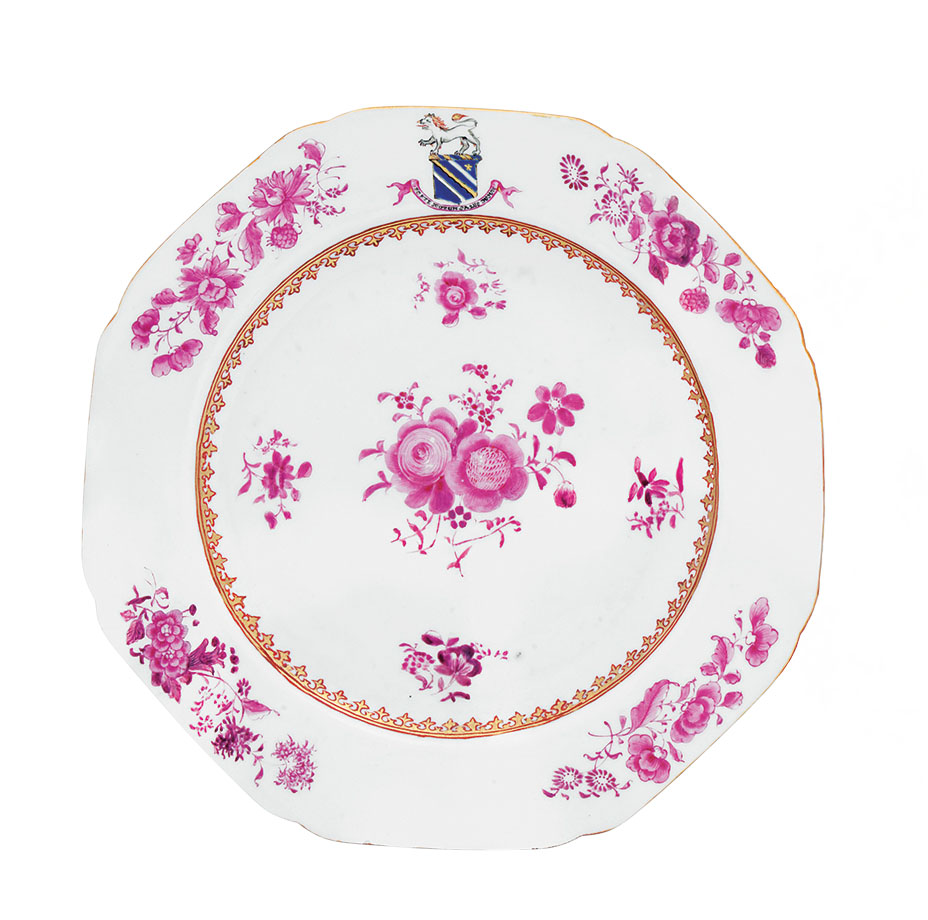 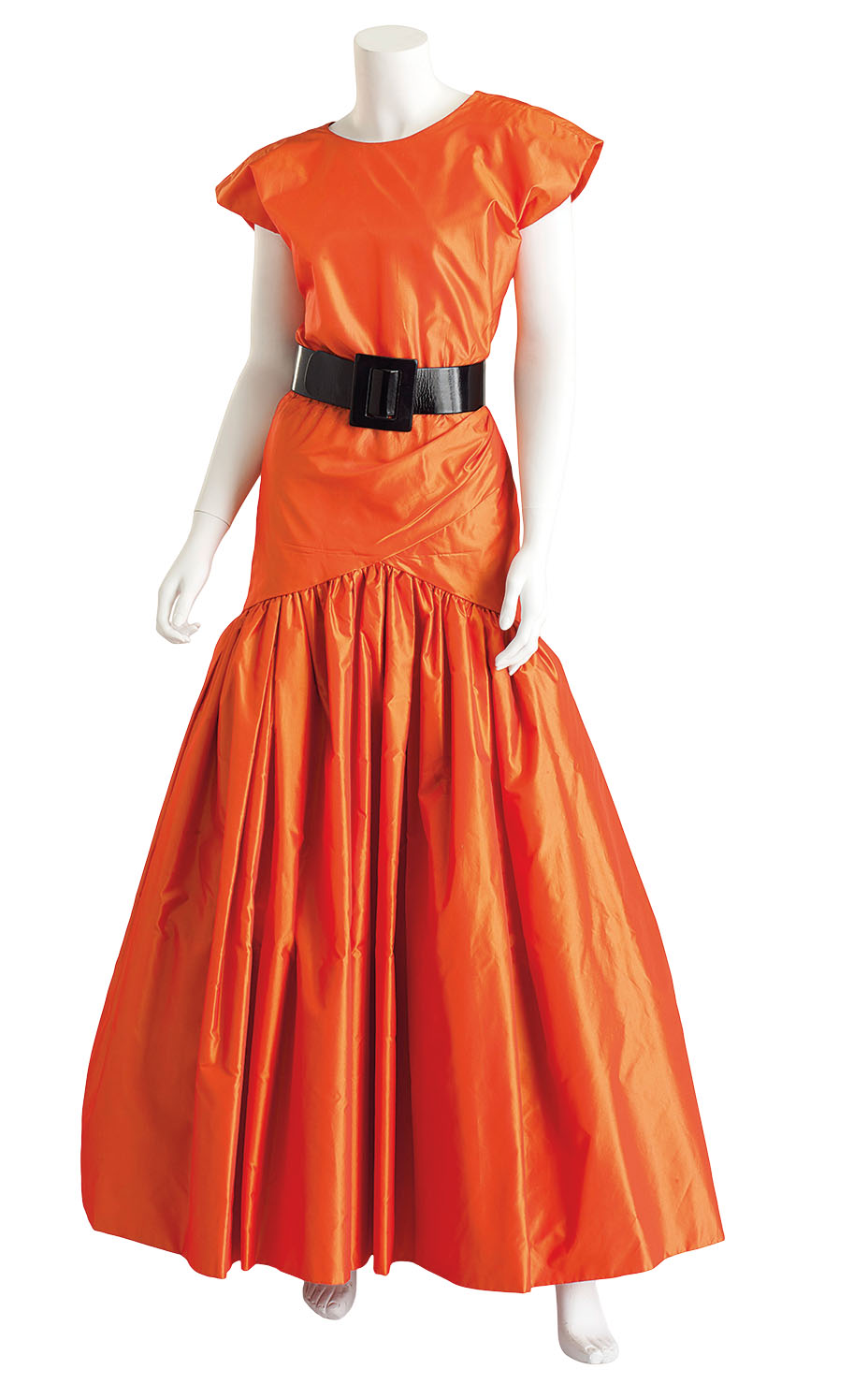 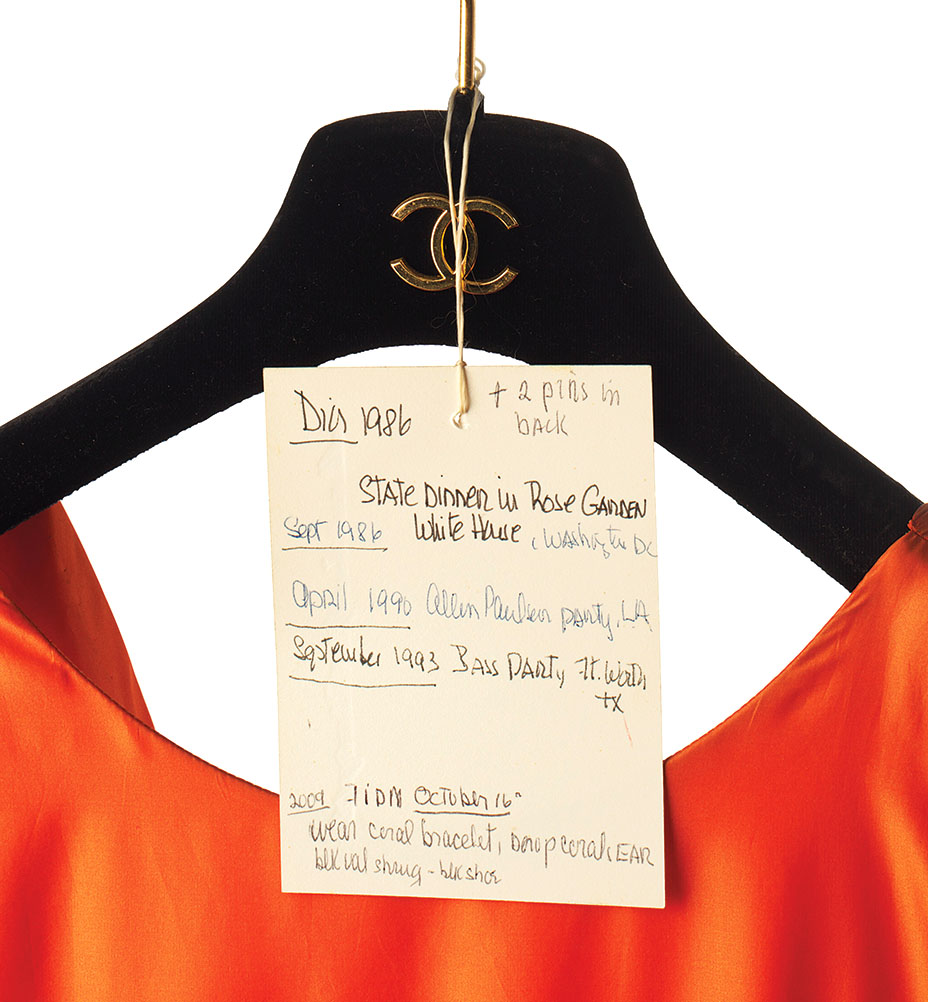 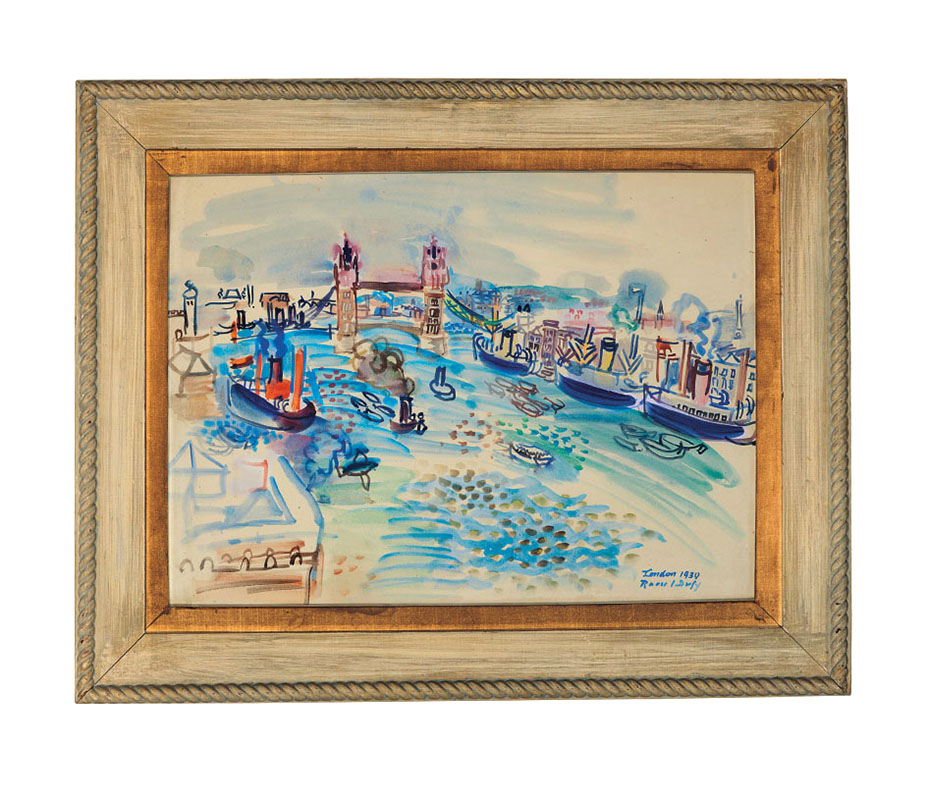