Beverly Hills’ Canon Drive, the nexus of so many Hollywood power lunches, was just getting ready to reopen some businesses — following a surprise May 29 announcement that L.A. County could return to dine-in — when protests against police brutality swept through the area May 30.

Via Alloro manager Marco Schiazza was in the restaurant with his staff that afternoon, prepping for a June 1 reopening — “Everything was crazy; it was basically reopening a restaurant from scratch” — when they got the citywide call about curfews and shutdowns. Rodeo Drive was hardest hit with vandalism, but the exteriors of some Canon Drive businesses, including Via Alloro, were spray-painted. The glass storefront of Xi’an, which had planned to welcome patrons back June 3, was shattered despite being boarded up by employees, a further hit to its bottom line, which manager Cece Tsou says has fallen 60 percent during the shutdown. 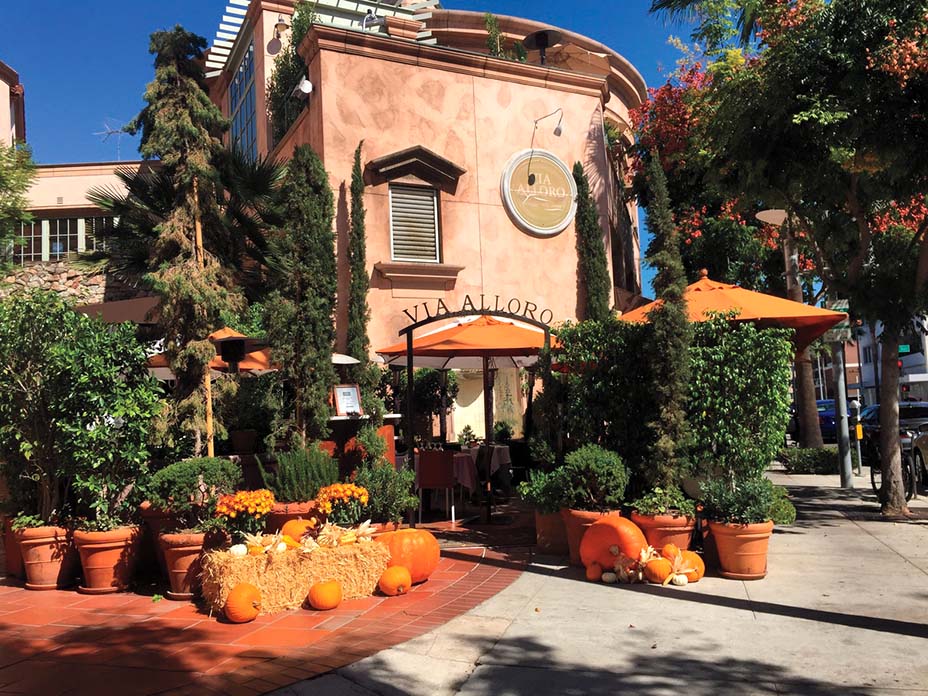 These reopened spots return to a Canon Drive very different from the one diners knew before the coronavirus-fueled shutdown. Of the row’s 18 restaurants, 15 have switched to takeout and delivery — many for the first time — and the once-bustling lunch rush has been replaced by a handful of masked patrons waiting outside to pick up meals.

“Takeout is OK, but it’s just a very small percentage of what we used to do,” e. baldi chef-owner Edoardo Baldi says. “I do it for the customers and for my employees to keep working, but it’s not very beneficial for the business.”

Wally’s Wine, which always has been part retail, has expanded its market section and takeout offerings (it reopened for dine-in June 6), while chef Giacomino Drago closed down and remodeled Il Pastaio during the shutdown (it likely won’t have stools at its beloved bar anytime soon). 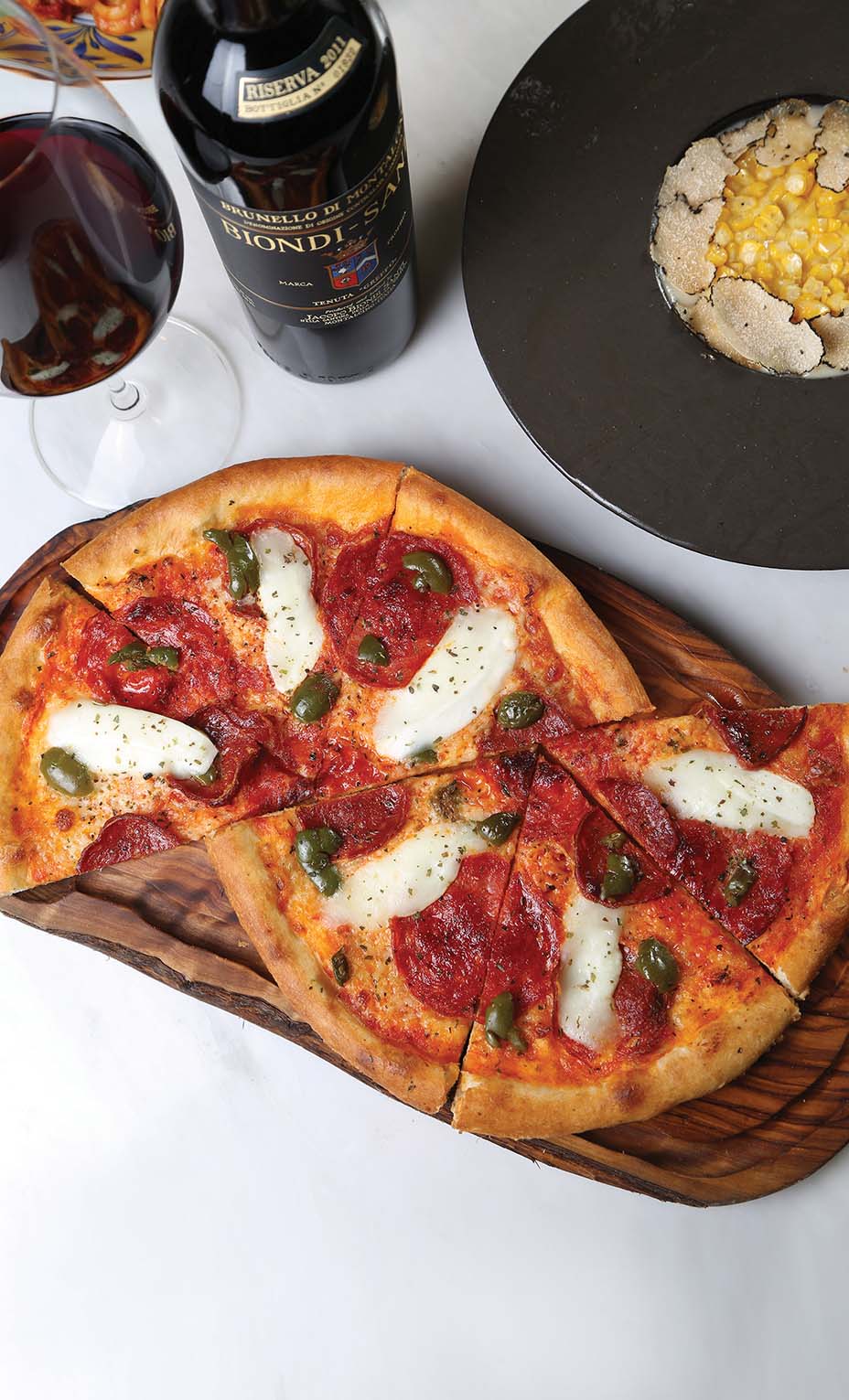 Spago began offering takeout and delivery in March for the first time. Owner Wolfgang Puck tells THR “there’s a good possibility” that his restaurant will continue to do so. Puck — who has been lobbying President Trump and Congress for increased restaurant stimulus funds — also says he’s had Spago’s walls painted, furniture reupholstered and floors replaced and is exploring adding outdoor tables on Canon near a new mural that separates the street from Wilshire Boulevard (it was installed because of subway construction). “We could make it into a nice garden or something, but will it pay off at the end?” muses Puck. 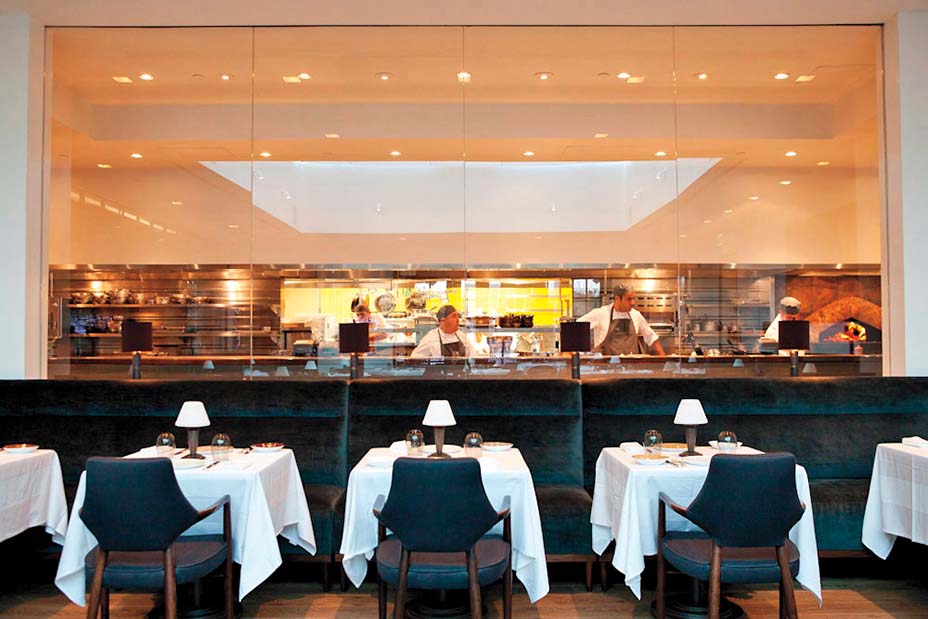 Salons, cleared to reopen, also have been hit hard by the shutdown. Canon Drive salon owner Giuseppe Franco, whose clients include Arnold Schwarzenegger, says he has been “offered wads of cash to do hair in my salon” during the shutdown but declined, opting to refit with the same UV technology used by Cedars-Sinai Medical Center. Franco has four UV bulbs, which he says kill 99.99 percent of germs, on timers that he will train employees to run twice a day. He also purchased 50 UV wands for his assistants to wave “over the chair, the sink, everything.” 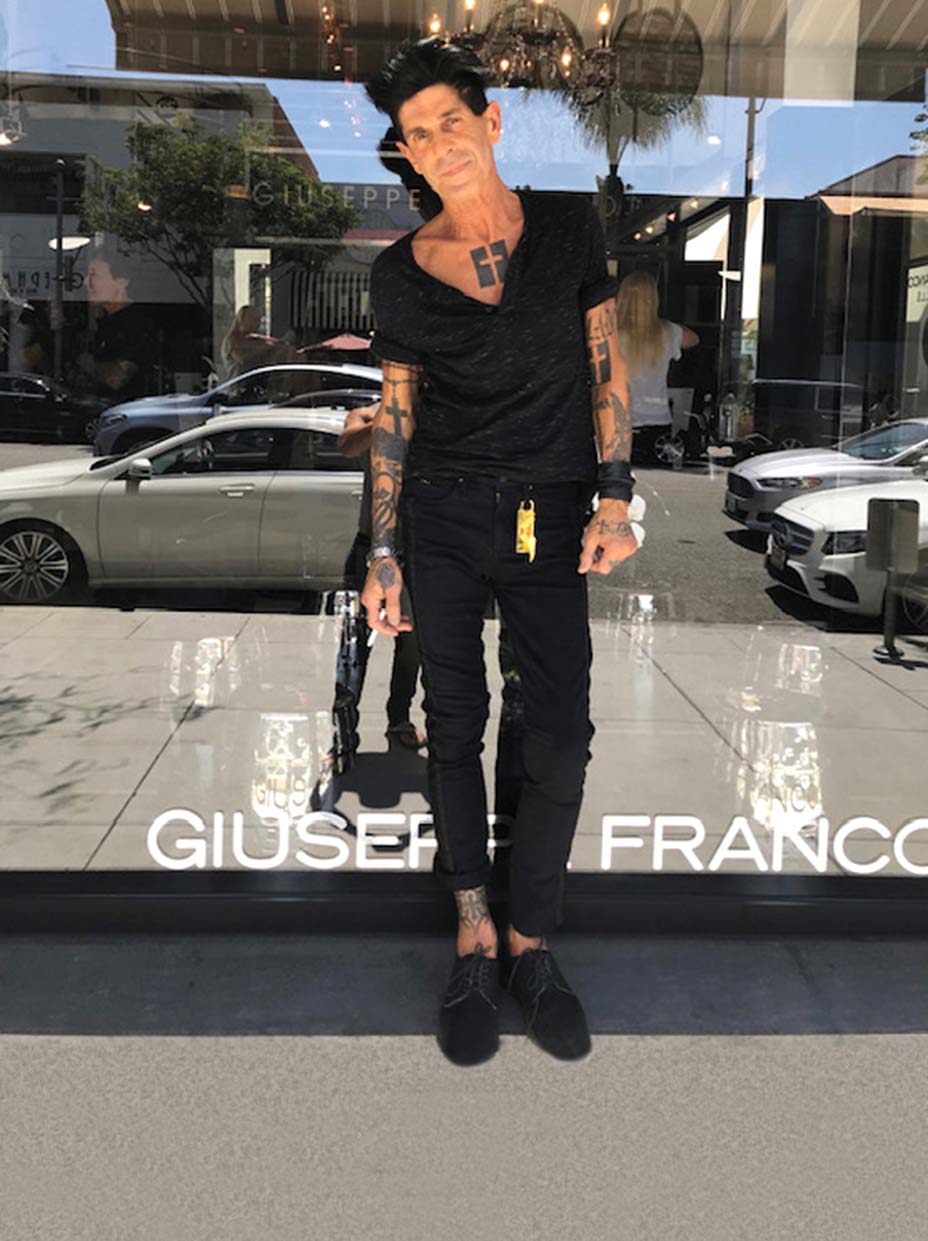 The biggest question facing business owners, though, is whether patrons will respect dictates on wearing masks, which are required at restaurants when not eating. No one interviewed says they would throw people out for not following rules, as cases in L.A. County are on the rise and some public health experts, fearing an extended first wave of COVID-19 infections, have warned against reopening too quickly. “There are some people who wear masks, some who don’t,” says Drago. “It’s really challenging to see who follows what.” Adds Schiazza: “This virus has divided people into two categories — who took this seriously and who didn’t care much. The same people who didn’t care much are ready to go into the restaurants now without asking too many questions. Those people are ready to enter the restaurant now, and with a 50 percent capacity, those people will fill your place every day.”