If you are Cate Blanchett, Sally Field, Glenn Close, Tina Fey or any other of the A-list names set to appear at this Sunday’s Tony Awards, you no doubt have fashion designers and jewelry houses clamoring to dress you.

But what if you’re a Broadway actress who hasn’t quite reached stratospheric levels of celebrity, who can’t readily call in favors from nearby Seventh Avenue — or, for that matter, can’t afford the sometimes-pricey fee of a top stylist? Enter Micaela Erlanger, who’s partnered with megawatt PR agency KCD Worldwide to work her sartorial magic on a handful of Tony nominees this year.

Erlanger consistently ranks among the top stylists in New York and Hollywood, with clients including Meryl Streep and Lupita Nyong’o — who can forget the latter on Oscar night in 2014, wearing a custom sky blue Prada gown? Erlanger is hoping to create similar high-wattage moments for a quartet of Tony nominees: Stephanie J. Block (Falsettos) and Mary Beth Peil (Anastasia), both nominated for best featured actress in a musical, and Johanna Day and Michelle Wilson, who share the stage in Sweat and are both nominated for best featured actress in a play. Erlanger also is styling the looks for several nominees in technical categories, as well as for a few behind-the-scenes executives at CBS, which has televised the Tony Awards since 1978. 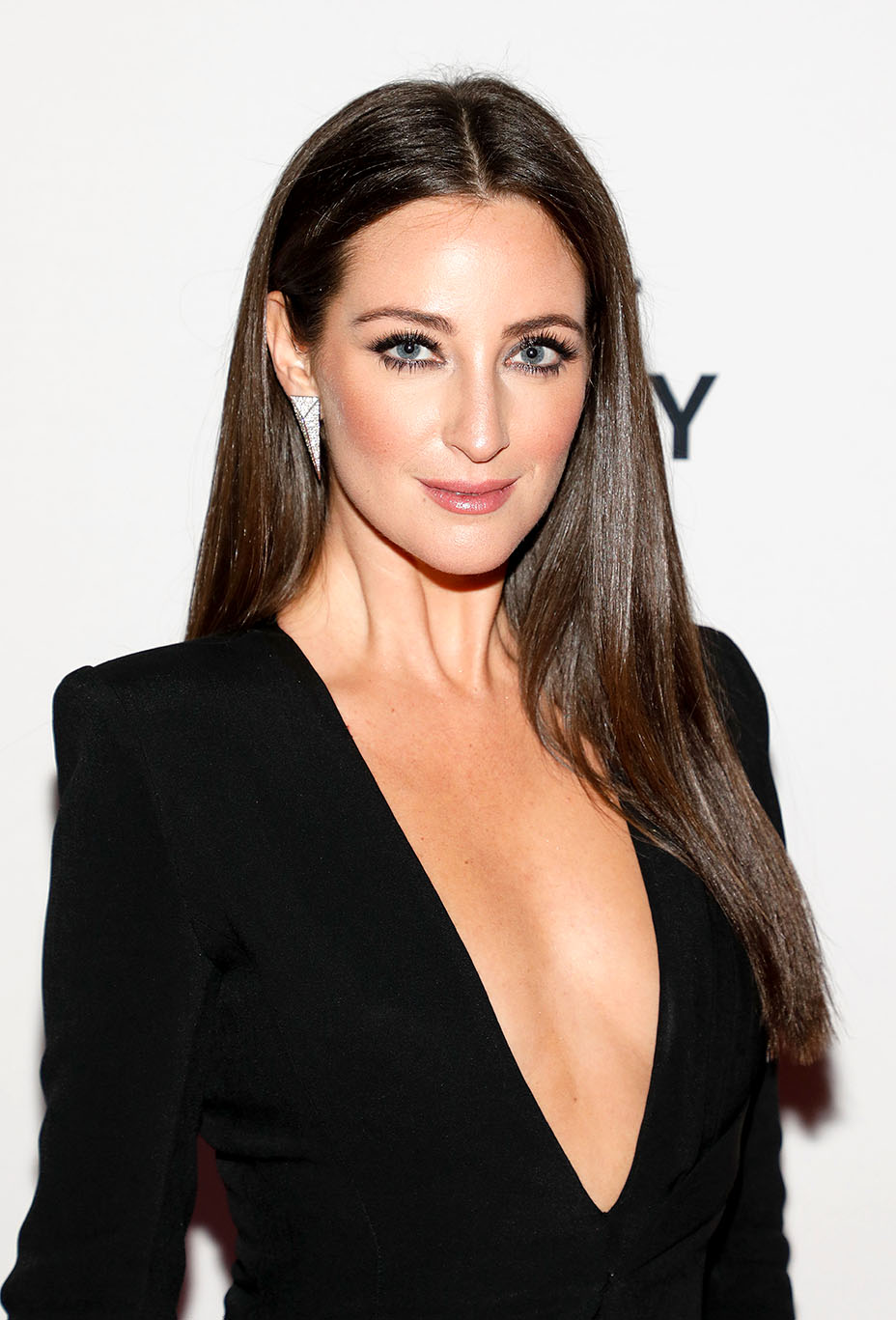 “It felt like a really natural opportunity for me to take on this role,” says Erlanger. “Everyone has to start someplace; the talent that works in film or television as a medium, they all have to reach out for a stylist at some point in their careers, and Broadway is no different. It’s really about providing a service for those who haven’t necessarily needed it before.” 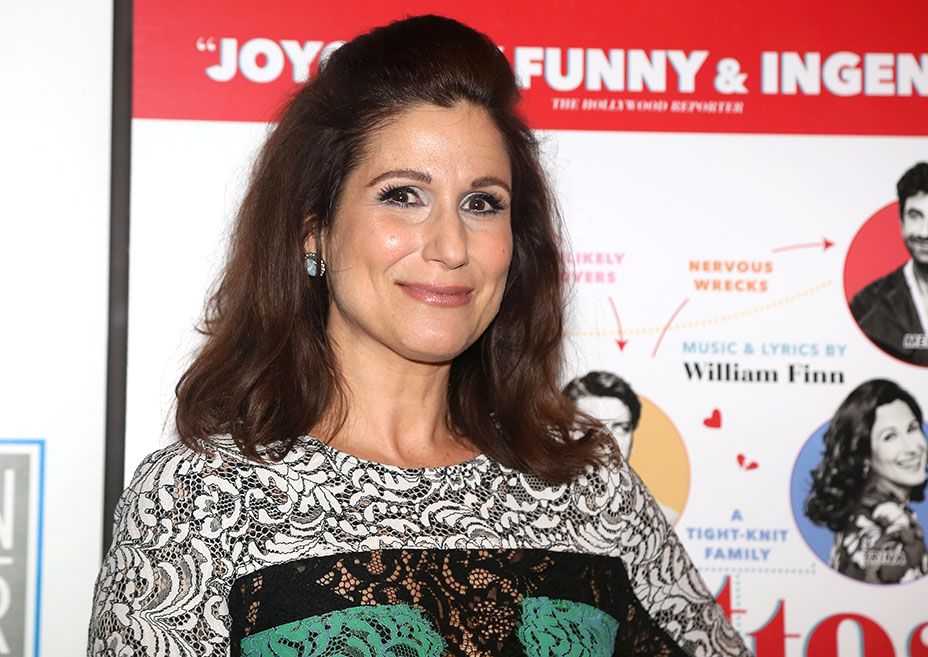 KCD, together with Vogue editor-in-chief Anna Wintour and legendary Broadway costume designer William Ivey Long, has been part of an initiative that started in 2015 to add a little more glamour to the Tony Awards and put the East Coast red carpet on equal footing with the West Coast’s Emmys and Golden Globes. 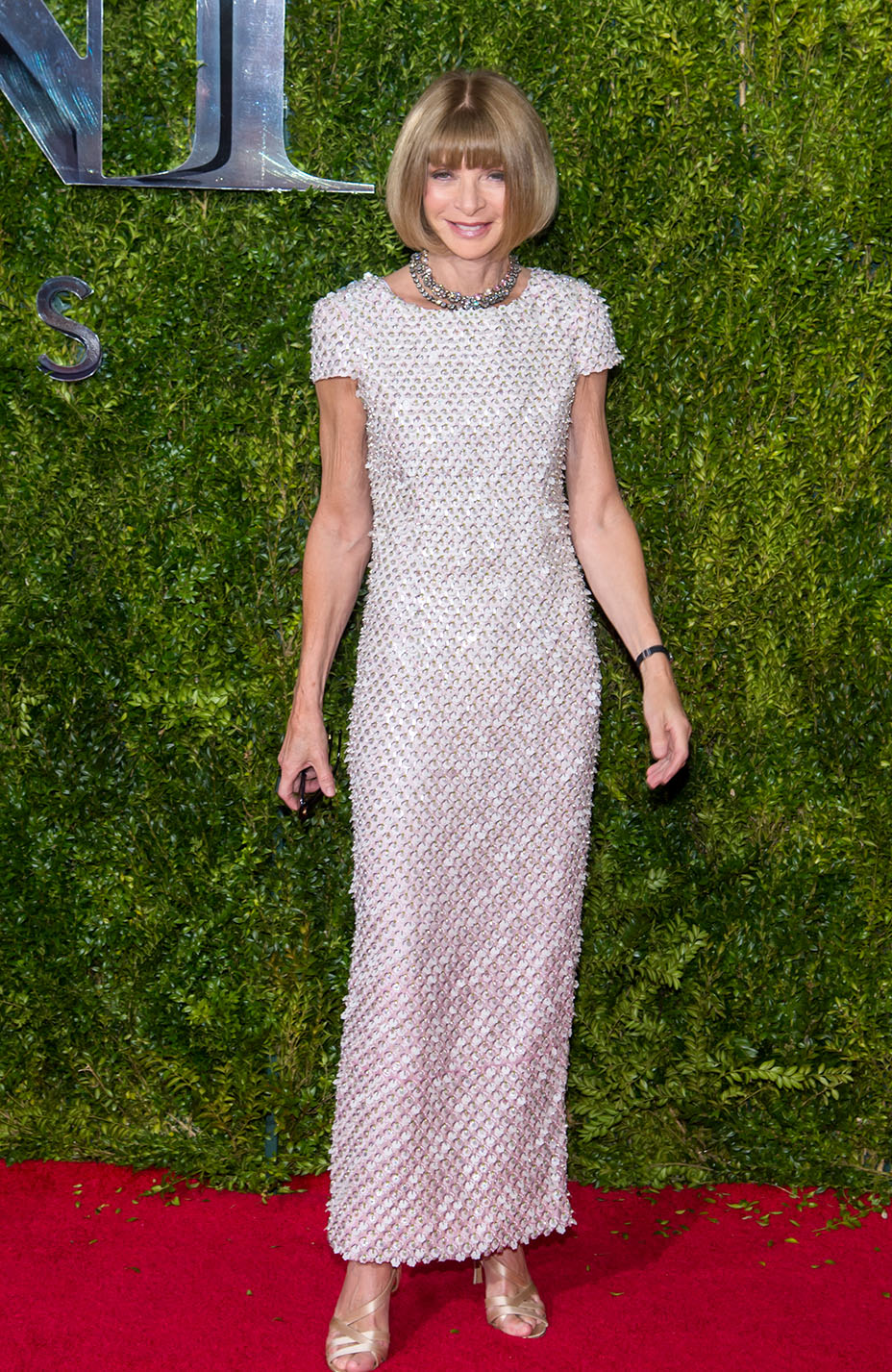 Self-avowed theater geek Zac Posen has also been involved, dressing seven women in 2015, including Debra Messing, Bernadette Peters and Kristin Chenoweth, while last year’s red carpet featured actresses in gowns by Carolina Herrera, Prabal Gurung, Marc Jacobs and Zuhair Murad. “I think it was all part of an effort to reinvigorate the Tonys red carpet and bring a little more attention to it,” says Erlanger. (This year’s red carpet will be live-streamed on TonyAwards.com starting at 5 p.m. until the live broadcast kicks off on CBS at 8 p.m.)

This year, KCD turned its considerable treasure trove of samples over to Erlanger, who created her own mini-showroom within the agency’s 15th Street offices. In addition to KCD’s clients, Erlanger also was free to reach out to other designers with whom she works regularly. The result: racks containing a flurry of gowns by Givenchy, Delpozo, KaufmanFranco, J. Mendel, Marchesa and others alongside the requisite shoes, bags and jewels, all arranged to receive clients the past few weeks.

“I’ve handled it like I would any other client,” says Erlanger. “We’ve done the research and requests and have set up shop [at KCD], with fittings organized and a seamstress there to do the work and pin the dresses. The process is the same as it would be for a movie premiere or the Golden Globes.”

And just like for any major red carpet, Erlanger remains mum on who’s wearing what, but can she offer any hints about what we might see Sunday night? “There’s a lot of fun to be had on the Tonys red carpet, actually,” she says. “It is Broadway, which is a very lively, tight-knit community, and there’s a sense of playfulness that I think you’ll see on this carpet as a result. Not everyone has to go for a long gown, for example; you’ll see some real variety.”

Ultimately, this isn’t Erlanger’s first foray into Tonys territory — she dressed Nyong’o when she was nominated last year for best leading actress in a play for Eclipsed, as well as Jennifer Hudson, part of The Color Purple’s Tony-winning cast (for best revival of a musical) — but it’s clear she’s digging the chance to highlight those women who might not have so effortlessly found their way into her hands. “It’s been really thrilling to be a part of it because I’ve met some amazing people, and to see your clients happy and excited about wearing something, that’s always the best feeling,” she says. “Fashion is an art form, and Broadway is, of course, also an amazing art form. Both deserve to be celebrated.”