The on-demand, Seattle-based virtual fashion styling app Glamhive, founded in 2017 by Stephanie Sprangers, has drawn an impressive team of 200 stylists (including many Hollywood A-listers) to work with clients worldwide. Services ($65 to $2,275) range from a 20-minute consultation to a two-hour seasonal closet update to a seven-hour style makeover — primarily done by video chat. Now, on Saturday Aug. 24, the company will brings its all-star stylists and fashion experts together to tap into their wealth of experience at the first Glamhive Live conference.

'Lord of the Rings,' 'The Hobbit' Movie, Games and Other Rights Holder Sold to Swedish Gaming Company Embracer

“Every startup founder has a vision that drives them, and for me, it’s making it easy for anyone to look as great as the celebrities they admire,” Sprangers told THR, adding that the company plans to have 1,000 stylists enrolled by the end of the year “We all look at stars and think that they have some kind of magic that makes them look so good, and they do! The magic is their stylist. Glamhive makes it easy for anyone to connect with and work with a stylist, primarily virtually [and] Glamhive Live gives everyone a chance to meet and learn from each other, IRL!” 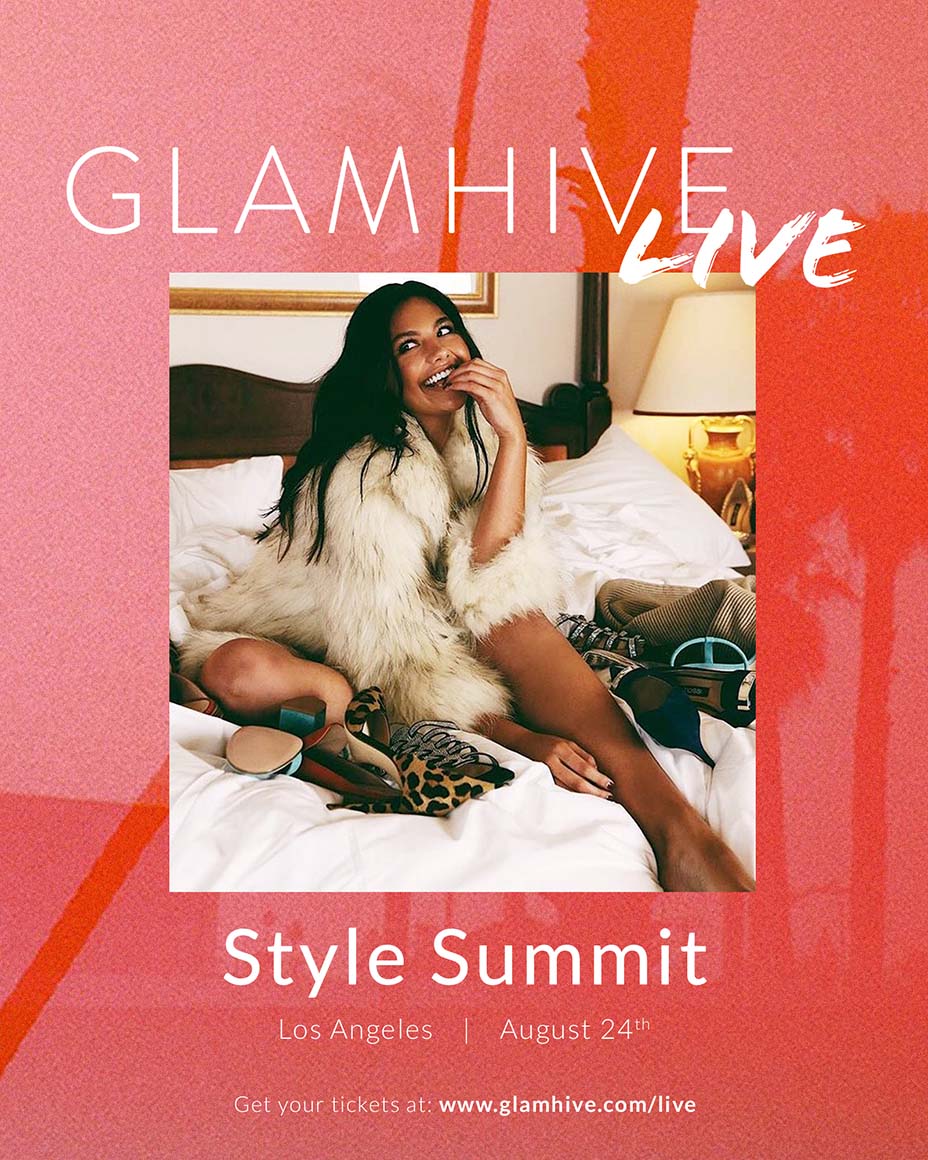 Weitz, who has been supportive of Glamhive since it originated, said, “I want to share The Weitz Effect’s experiences and knowledge about our side of the styling business as it is valuable for anyone currently in this business or wanting to get involved in this business.”

Rade said, “It’s rare to get one of us in a room, yet alone this many stylists at this level, and we are excited to share the tricks of the trade and how we got to where we are in our careers.”

While Dupuis added, “We all have such different experiences that it’s nice to share our stories and what we’ve learned along the way. I wish something like this existed when I was embarking down this path!”

Tickets for Glamhive Live ($249 per person with special “early bird” pricing of $199 through July 31) can be purchased online at glamhive.com/live. Sprangers says that a New York conference is slated for November with plans for four U.S. events and one Dubai event in the works for 2020.