Come Oct. 18, Cate Blanchett, Isabel Huppert and dozens of other luminaries dive into la dolce vita when they head to the next stop on the film festival circuit: the Rome Film Fest (through Oct. 28). There may not be yacht parties like in Cannes, but the Italian capital has had plenty to entice VIPs. Police officers riding around in Lamborghinis are but one sign of the city’s intense glamour.

There seem to be more options than ever for boldfacers, especially when it comes to luxury hotels with a supreme sense of privacy. When he was in town for one month, Anthony Hopkins opted for the Hotel Eden, a hidden-away Dorchester Collection gem that’s off the heavily trafficked main roads around the Spanish Steps but still walking distance from them. Its golden coffered ceilings and opulent bar make it clear from the entrance that this is a place defining luxury.

The property reopened last year with 98 glamorous and beautifully appointed rooms and 30 suites, including the made-for-VIPs contemporary-styled Bellavista Suite, with its own elevator and crazy-amazing views through large picture windows. It goes for at least $16,000 per night, FYI. Throughout the hotel you’ll find pink marble from Pakistan, representing an entire cave’s worth the owner bought in its entirety.

From a culinary standpoint, there’s nowhere better to be: The top floor boasts the Michelin-starred La Terrazza as well as Il Giardino Ristorante & Bar, where the cacio e pepe, yellowed from turmeric, is maybe the city’s best. On Oct. 17, the hotel hosts workshops in La Libreria as part of a collaboration with niche fragrance company Campomarzio70. The Fragrance Bar is an initiative pairing intricate scents with floral, spicy and aromatic cocktails inspired by them. (They’ll change seasonally through the end of the run on Dec. 31).

Stars, especially five, are as numerous in Rome as they are L.A. Rome Cavalieri, A Waldorf Astoria Resort, offers guests not only Rome’s only three-Michelin-star restaurant, La Pergola, but also a private art collection and suites worthy of royalty that have indeed been visited by royalty, as well as politicians and Hollywood boldfacers, since it opened in 1963. Fun fact: It’s where superwoman Serena Williams met her husband, Alexis Ohanian. 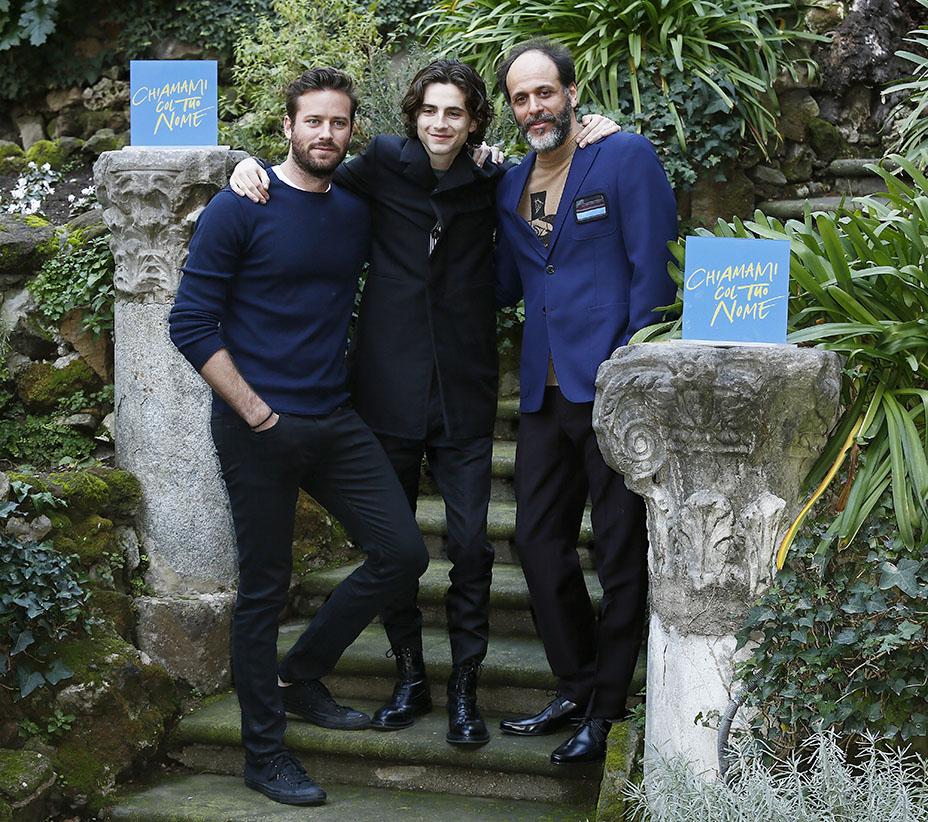 Another go-to for Hollywood has always been the secret garden-like Hotel De Russie, a Rocco Forte Hotel, where everyone from Pablo Picasso to Taylor Swift has slept, and the Stravinskij Bar is the place to be seen. While a bit newer to the scene, J.K. Place Roma is no less attractive, its colorful modern Italian design ensuring comfort and excitement can go hand in hand. Olivia Palermo can vouch for that. Located in Rome’s fashionable beating heart, this flawlessly styled boutique hotel — situated in the city’s former school of architecture — boasts soundproof rooms for ultimate escapism alongside easy access.

Once-in-a-lifetime experiences abound. Access Italy, the family-owned tour company that counts as clients Oprah Winfrey (it has planned around 10 separate trips for her), Ben Stiller, Owen Wilson, Penelope Cruz and Sharon Stone, makes magic happen when it comes to securing unbelievable access to the most jaw-dropping private, off-limits attractions and inner sanctums. It’s a bit like Fight Club — even Oprah wasn’t allowed to snap photos of some of her visits — so use your imagination!

They arrange everything from highlights tours for busy types who want Rome’s greatest hits in an afternoon, narrated by a well-connected Italian native (in impeccable English, of course), to off-the-beaten-path experiences (think the ancient Jewish Catacombs, the Vatican Mosaic Workshop where the Pope has his gifts crafted, and through the artist-filled, wisteria-accented street where famed director Federico Fellini used to live), scavenger hunts and private after-hours visits to the Vatican starting at $6,000. Aaron Paul and his wife, Lauren, did a behind-the-scenes tour while on a break from his filming in Umbria last year. Access Italy even helped scout locations for the project, Welcome Home with Emily Ratajkowski. 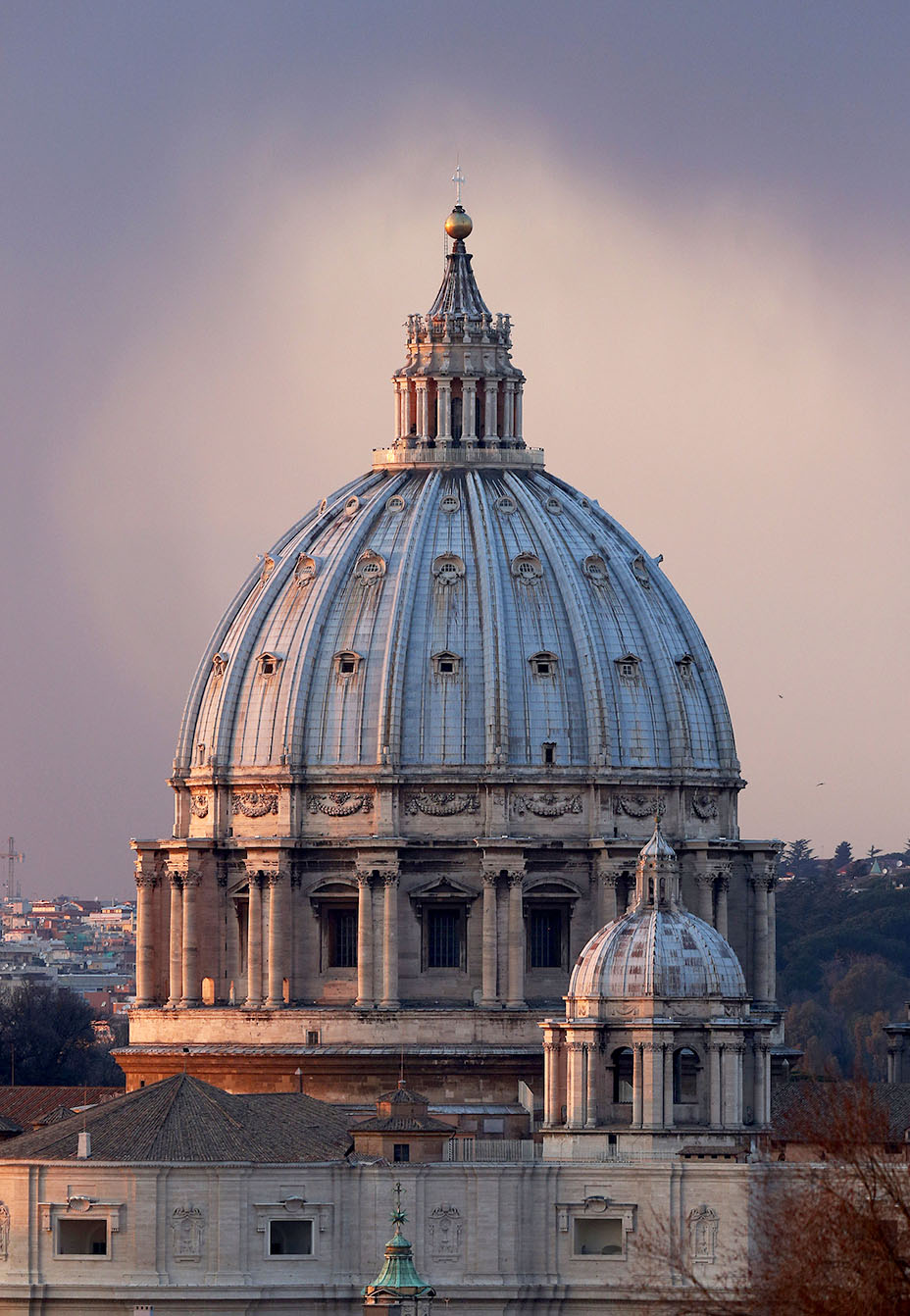 Famous foodies and their families also love their edible offerings. Paul, along with his son Wilson, has twice partaken in private pizza school and gelato making at the iconic — circa 1890 — Giolitti (made famous in a scene in Roman Holiday). Roger Federer also booked the experience for his kids.

Speaking of, Access Italy’s other customized affairs include a Roman Holiday highlights tour, in a vintage car if clients wish, with private shopping, private concerts in the Coliseum and even the odd one-on-one with a true VIP. 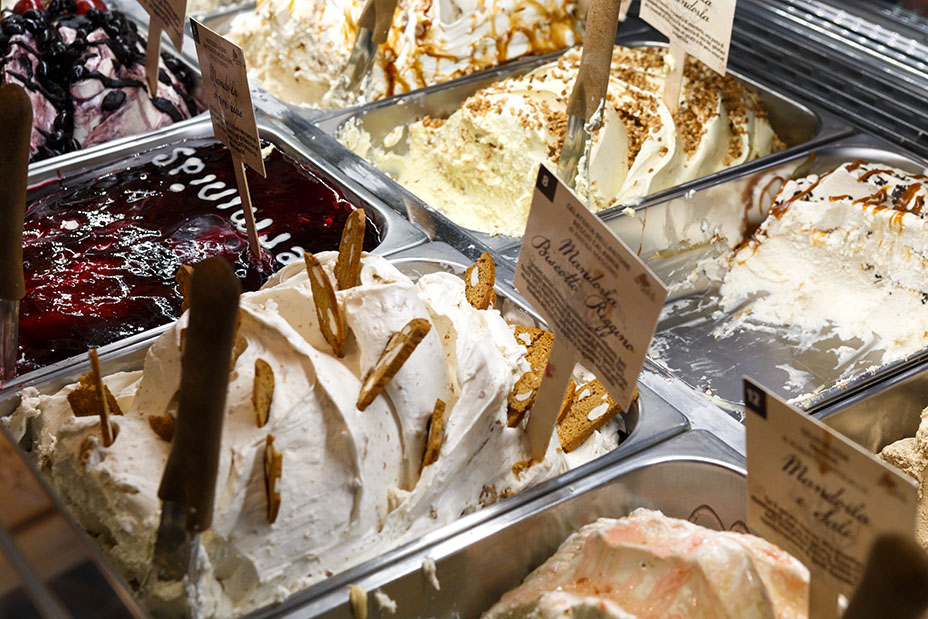 The company’s insider connections run deep, which is why their clients gain invitations to such beautiful spaces as the off-limits La Privée Fendi apartment, up a circular glass elevator from the fashion house’s flagship boutique. This soaring-ceiling jewel box is separate from the newish plush and luxurious Fendi Private Suites, where Kim Kardashian stayed on a trip last year, and is the perfect place to sip a bottle of fine bubbly while melting over sculptural sofas and oohing at its impeccable — and colorful — restoration.

The brand-new The Pantheon Iconic Rome Hotel just launched a new half-day Oscar Winning Outfits tour, which takes guests privately to visit artistic seamstresses at work and a trio of ateliers: Fondazione Micol Fontana, Farani Sartoria Teatrale and Sartoria Tirelli Costumi, where they’ll get up close and personal with handmade Oscar-winning ensembles (from $645 per person). 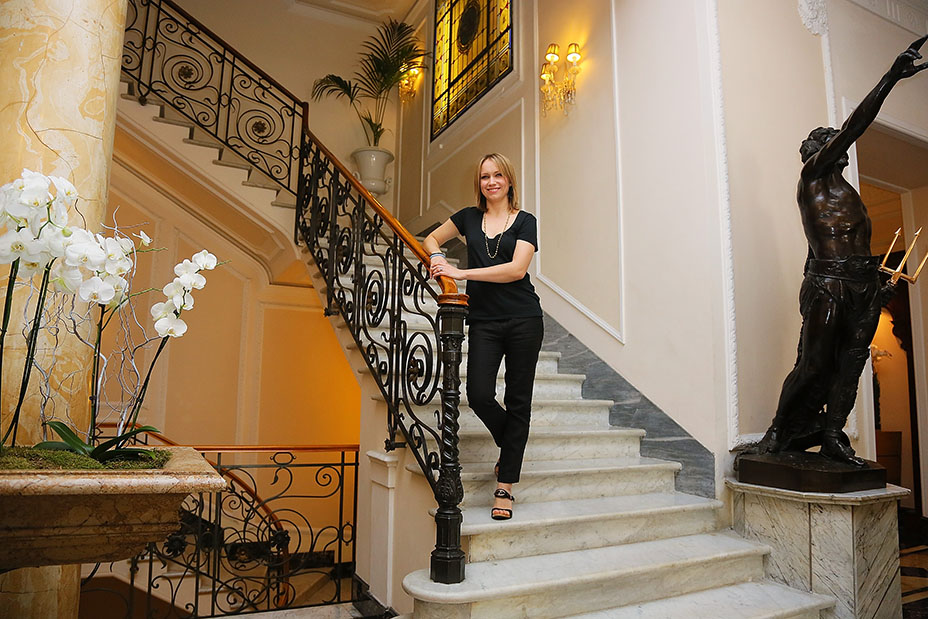 A family-owned luxury property, Baglioni Hotel Regina is now helping its guests, which in the past have included Jane Fonda, Matthew McConaughey, Richard Gere and Ricky Martin, one-up their friends with its tailor-made Assoluto Signature Programme’s Your Private Dolce Vita™ package (starting at $2,900). The concept centers around the guest’s temporary home, a Signature Suite, where they can choose to have private meetings, experiences and even performances by illustrious Italian craftsmen, tastemakers and visionaries.