Fifteen years ago, Marco Borges met Jay-Z and Beyoncé through Pharrell Williams, whose exercise and diet plan the trainer/nutrition coach was guiding at the time. “We met, hit it off and the rest is history,” Borges says of the couple, who professed interest in a more plant-based lifestyle. “I challenged them to do one vegan meal a day — we started with breakfast and it worked like a snap of a finger,” says Borges, a New York Times best-selling author of four fitness and plant-based nutrition books (The Greenprint came out in January). “Two months went by and Jay was like, ‘This is so easy. Let’s do two meals a day.’ Then before Jay’s [46th] birthday, he said, ‘I want to go for all the way,’ and Bey decided she wanted to do it.” Borges says that the pair has remained very close to 100 percent plant-based to this day.

Jay-Z and Beyoncé have a private chef, to whom Borges offers recipes and meal planning. Favorite dishes include overnight oats, avocado toast and walnut tacos (raw walnuts combined with spices, vinegar and coconut aminos, crumbled in a food processor to replace meat). “They are foodies — the food has to be really good for them to love it,” says Borges, who uses spices, vinegar or umami-rich white miso to add flavor, maple syrup to sweeten, and nuts and seeds to bring texture to his dishes.

Two years ago in their L.A. kitchen, Borges showed Jay-Z and Beyoncé a version of his Greenprint Project website (launched this January), which allows people to track the amount of water, trees and carbon emissions saved with each vegan meal. (According to the tool, if all Greenprint users ate one vegan meal daily, more than 62 billion pounds of carbon emissions would be saved.) “Either Jay or Bey said we could get people to sign up to take a pledge and win concert tickets for life,” says Borges. “This is the biggest giveaway in music history that I know of.”

Aptly called Concert Tickets for Life, the program was promoted on Beyoncé’s Instagram, where she linked to Greenprint’s site. Borges says more than 200,000 fans have taken the pledge, and the winner was announced May 22. “I’ve got friends in South Africa that are emailing, calling, saying, ‘My God, the movement has taken off like crazy,’ ” says Borges. “The more plants we eat, the more we, the environment and animals will benefit.” 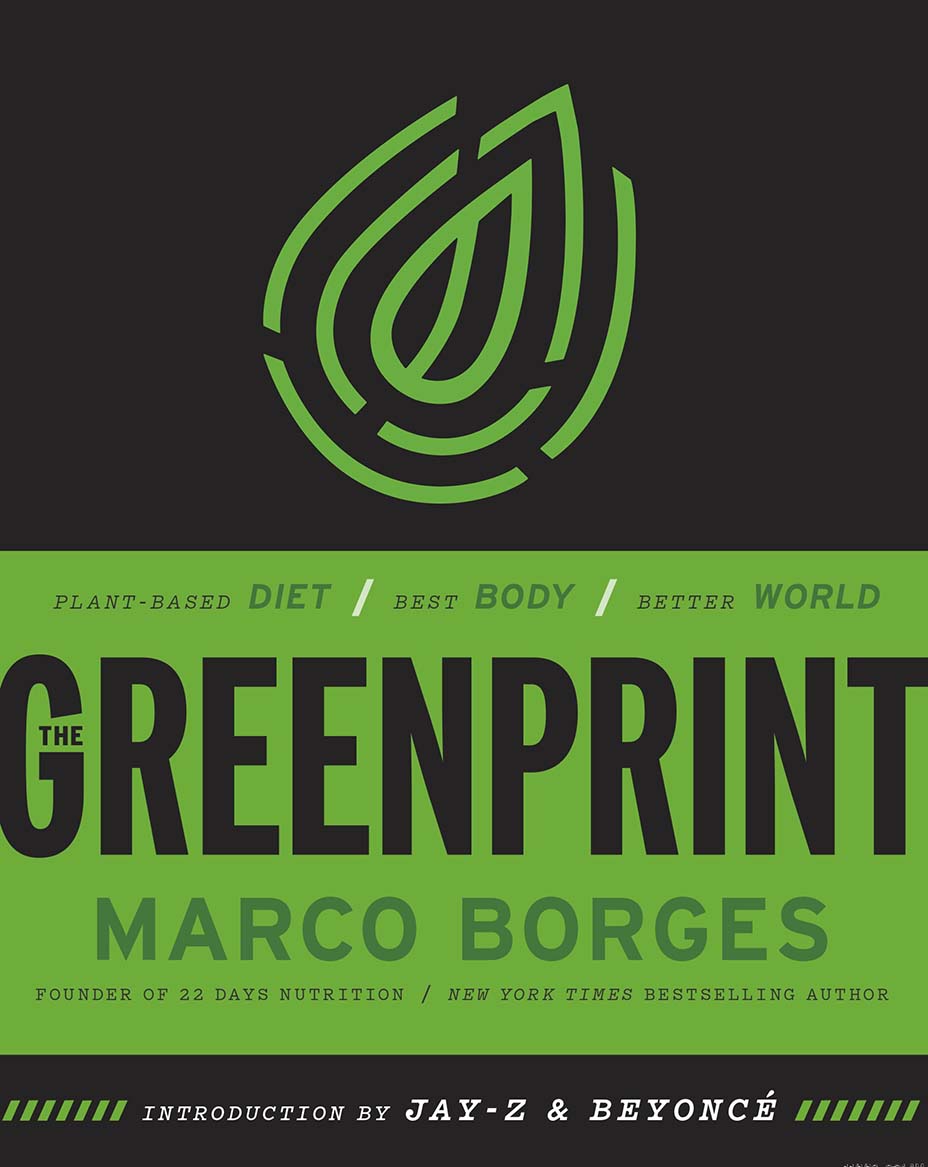 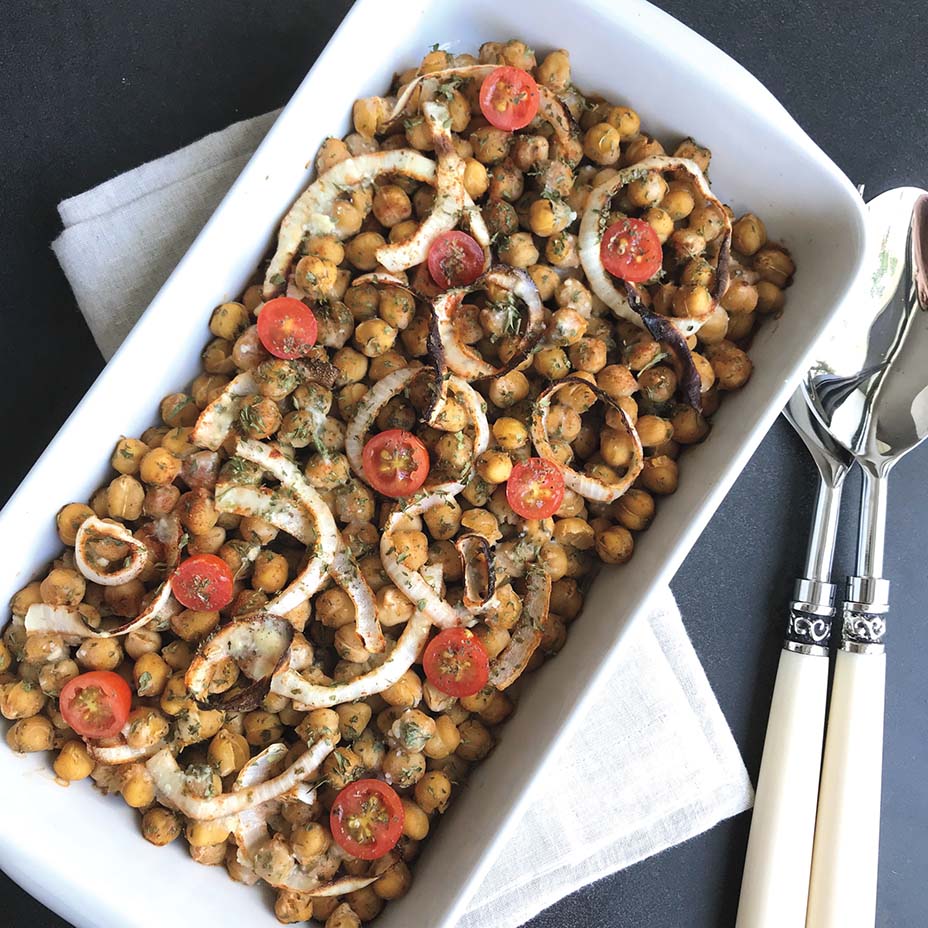 “Beyoncé and Jay-Z love this side dish because it’s hearty and full of flavor,” says vegan nutrition coach Marco Borges.

One 29-ounce can chickpeas, drained and rinsed

2. In a mixing bowl, toss chickpeas and onion with paprika, parsley, cumin and sea salt.

3. Spread evenly into oven-safe baking dish and cook for 20?minutes.

4. In a small bowl, mix 2?teaspoons of sweet white miso with
lime juice and sea salt. Mix in cherry tomatoes.

5. Once chickpeas are cooked, remove from oven, drizzle dressing over them and serve.

This story first appeared in the May 29 issue of The Hollywood Reporter magazine. To receive the magazine, click here to subscribe.