Maye Musk might just be the hardest working 60-something at New York Fashion Week, which wrapped up Wednesday, but Whoopi Goldberg was right behind her.

Goldberg has become an unsung sartorial hero in the fashion world as of late, rocking must-have Parisian brand Vetements on The View last year; at the same time, she’s also been known to wear Crocs to fashion shows. When it comes to personal style, Goldberg always manages to keep us guessing with looks that are quirky but undoubtedly Whoopi.

“I like anything that makes me feel good,” Goldberg told The Hollywood Reporter on Tuesday evening at the Vaquera show. “I like clothing that says to people, ‘You can wear me. You can wear me and we’d get along really well.'”

Here, a look at how to do NYFW like Goldberg herself: 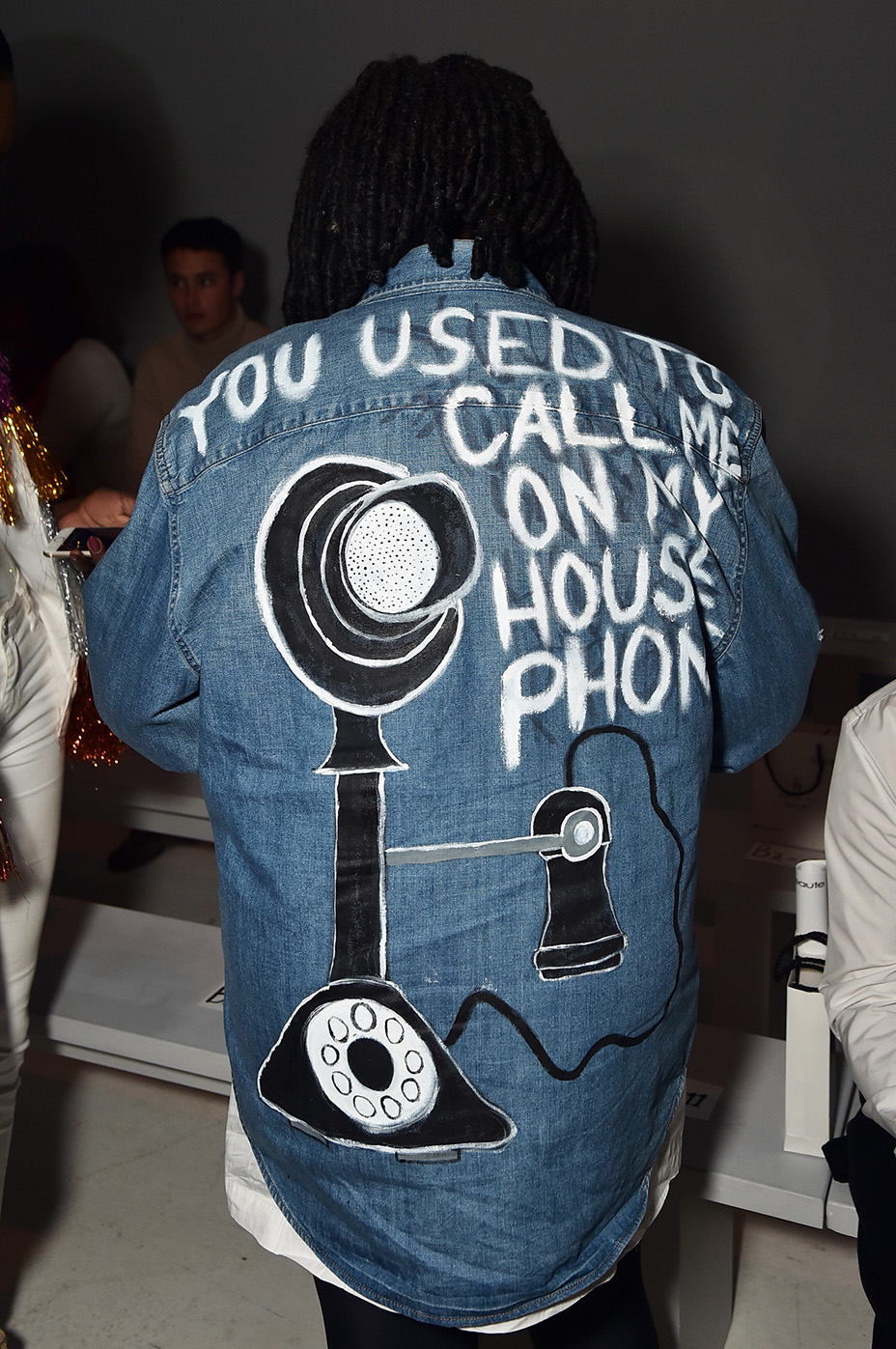 2. Pose with dogs! And carry dog-shaped purses, if Thom Browne happens to give you one. 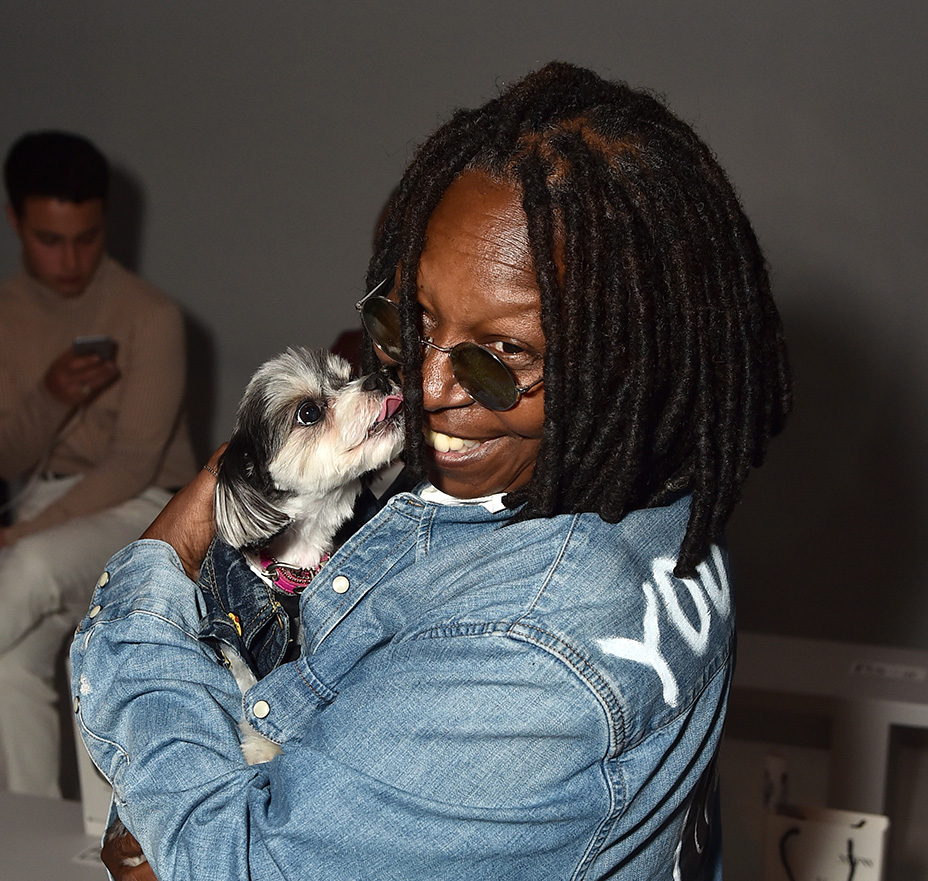 Found her and she’s delightful pic.twitter.com/0AHhlNe4Gz 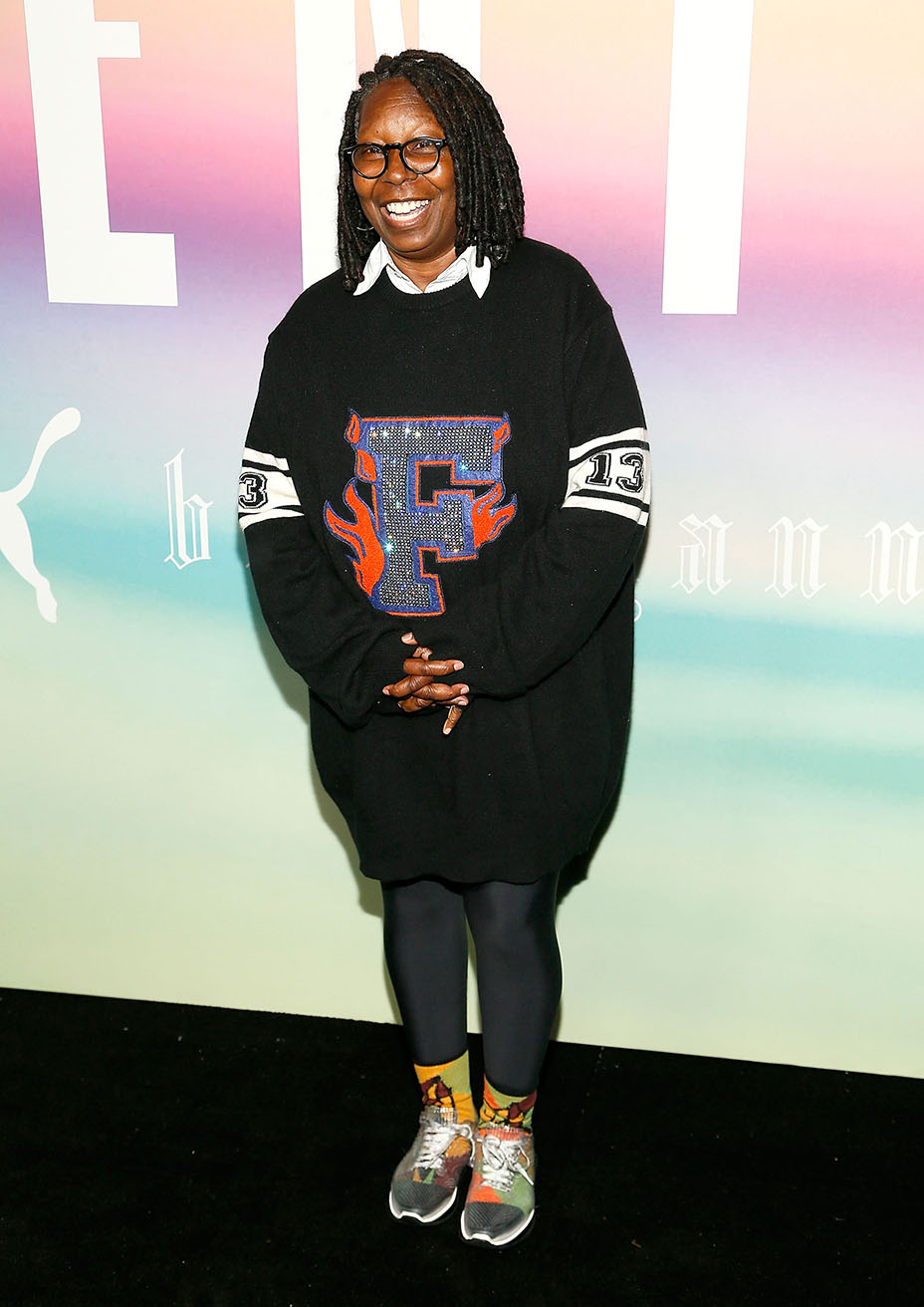 4. Wear shades in the front row, because poker face is important. 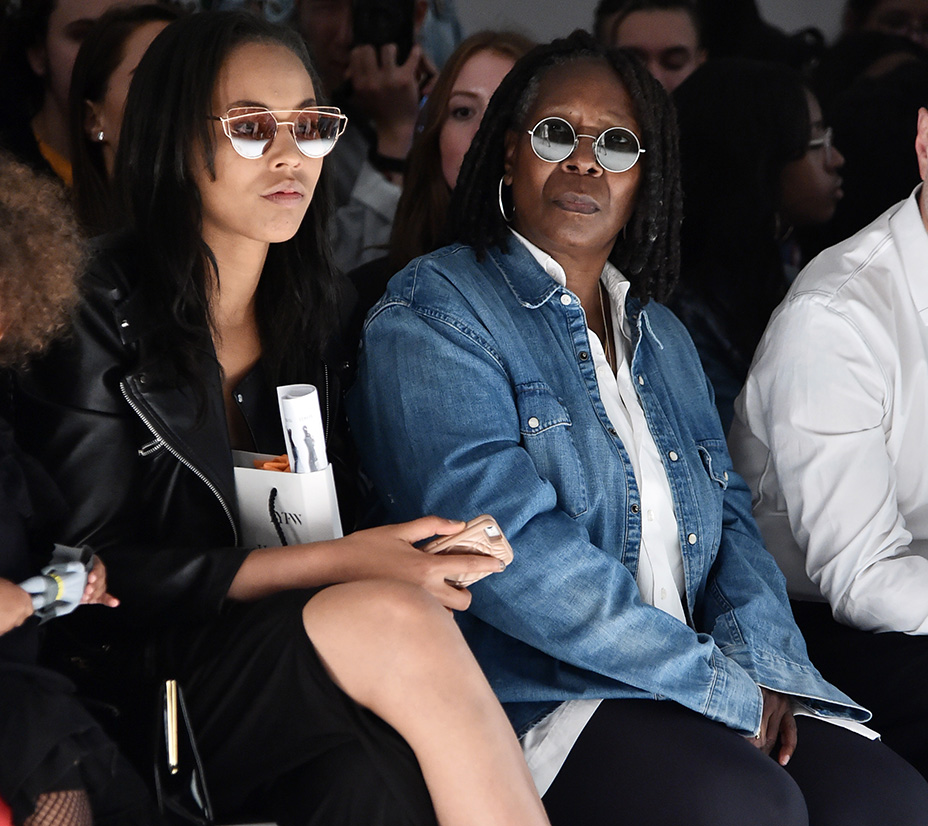