Continue to The Hollywood Reporter SKIP AD
You will be redirected back to your article in seconds
Skip to main content
March 21, 2018 6:20am

On March 10, the French master of the little black dress, Hubert de Givenchy, died at age 91. His partnership with Audrey Hepburn in the 1950s and ‘60s, which forged a bond between Hollywood and haute couture, lives on.

That legacy was front and center this awards season. Long black dresses — evocative of the dark, languorous Givenchy gown that Hepburn, as Holly Golightly, wears in the opening scene of her best-known film, Breakfast at Tiffany’s (1958) — dominated the run-up to the Oscars as the formal garb of Time’s Up. The protest movement’s sartorial ethos also resonates with Hepburn’s decision to exclusively wear Givenchy onscreen and at the Oscars through much of her career. After she visited Givenchy’s Paris atelier in 1953 — to secure him as her designer for Sabrina — she considered his designs to be her uniform. “I felt so good in his clothes,” she once said. 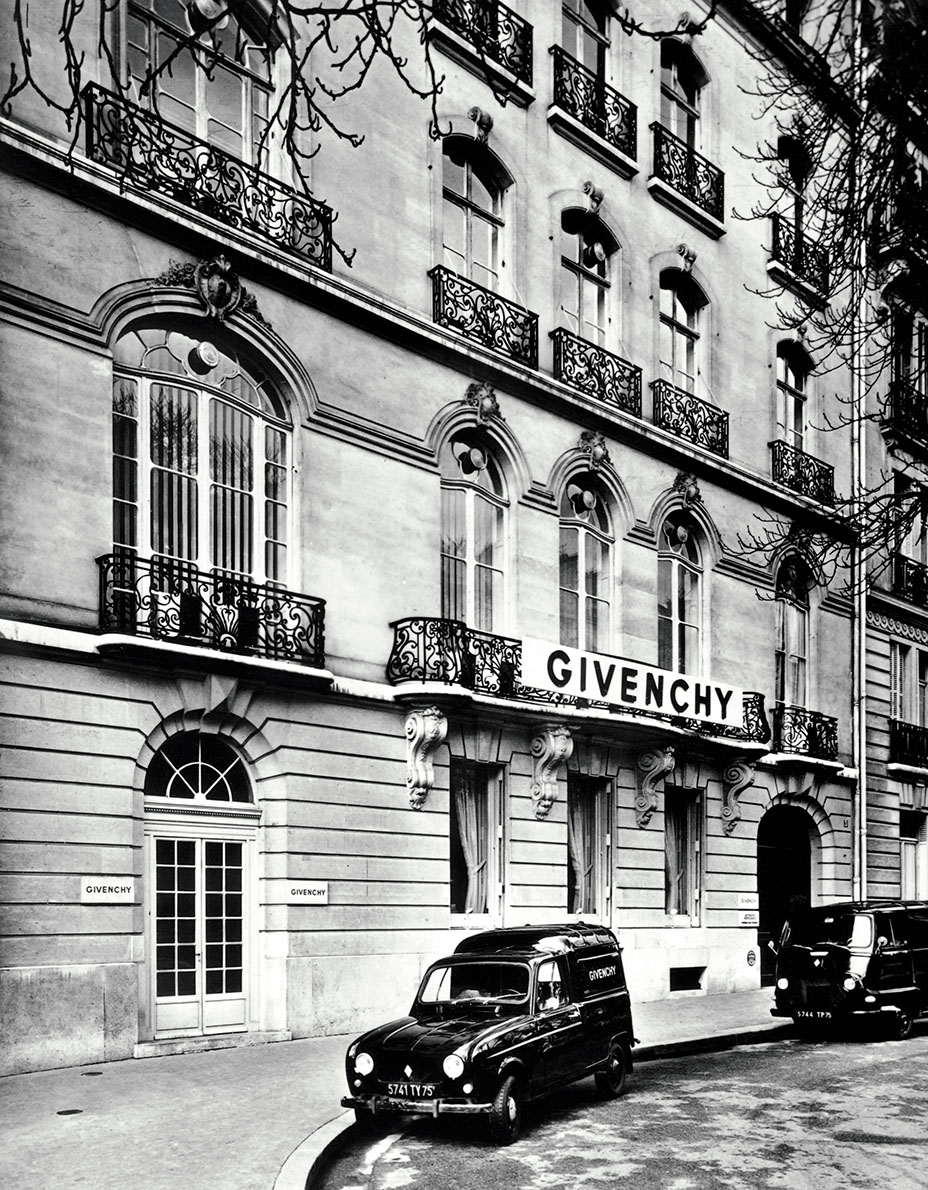 Before Hepburn and Givenchy, Hollywood’s relationship with the French fashion industry had proved fractious. For three of his 1930s movies, Samuel Goldwyn paid Coco Chanel $1 million to create costumes. After working with Gloria Swanson on Tonight or Never (1931), she severed her relationship with the studio. Swanson had become pregnant, though she never let on during her fittings. “Lose five pounds!” Chanel demanded. That never happened. As for the expansive atelier Goldwyn set up for Chanel on his lot, she visited it once.

Hepburn’s breakthrough in Hollywood was partly due to her fresh image. Her unusually slight frame was a contrast to the pinups like Betty Grable and Marilyn Monroe who dominated the box office at the time. She humanized couture, which the average woman had never aspired to wear until she came along. And as she proved the ideal muse for Givenchy, he shook up the traditions of his craft by conceiving a more youthful mode, interpreting the free-spirited creativity enveloping his artsy, Left Bank Paris domain. 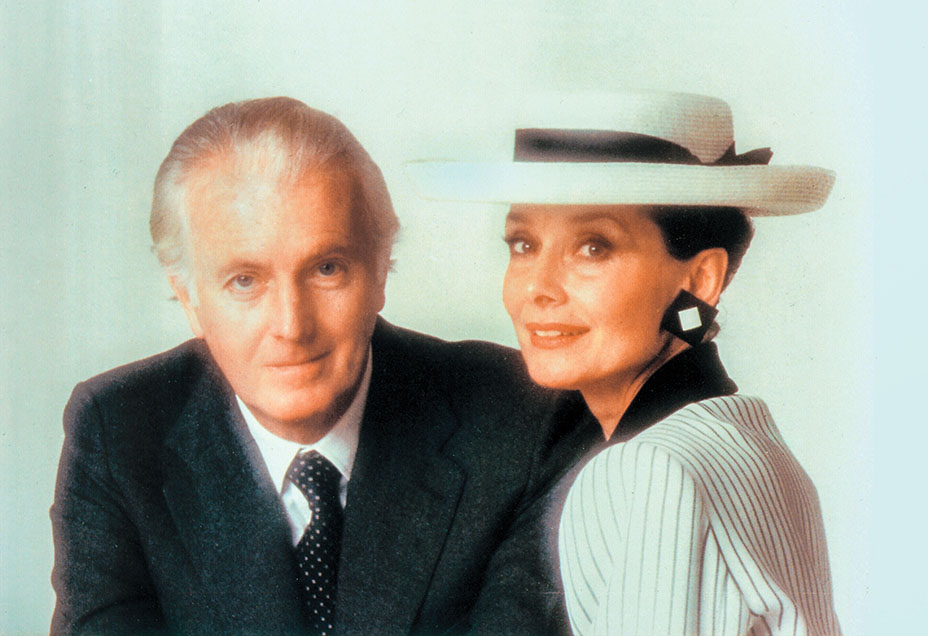 Unlike some of his fashion forerunners who had worked on costume pictures, Givenchy also put up with the petty frustrations of dealing with egotistical costume designers. He never commented publicly on Edith Head accepting the best costume design Oscar for what was mostly his work on Sabrina. (Truth be told, Head was quite capable of making gowns for Hepburn and dressed her when she won the best actress Oscar in 1954 for Roman Holiday.) 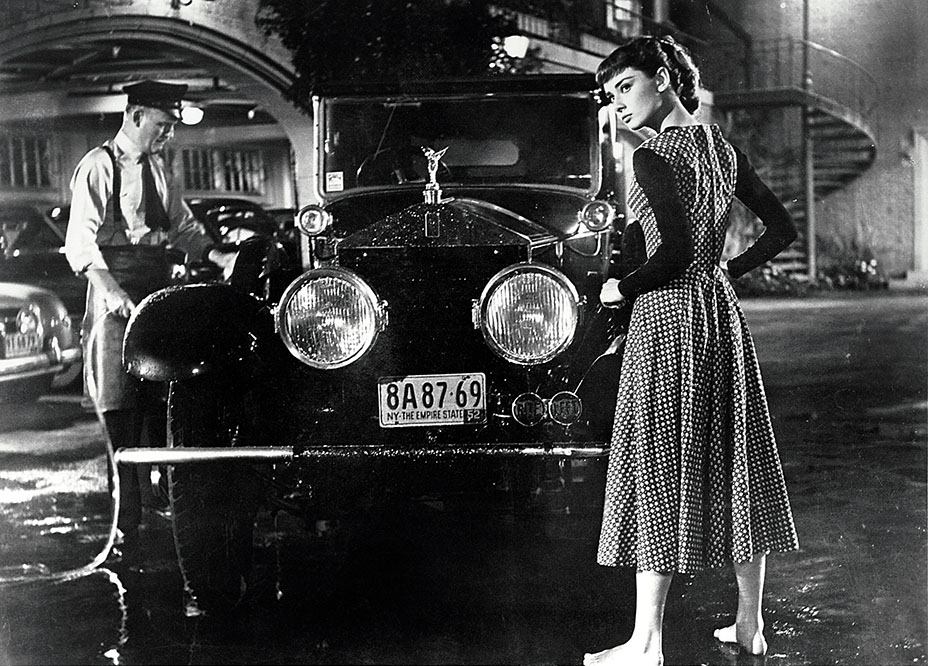 Above all, a wide range of women looked to Hepburn’s Givenchy gowns for fashion direction. Growing up in L.A., an adolescent Cher studied Hepburn and Givenchy’s partnership. When she hit it big in the late 1960s, she found her Givenchy in Bob Mackie. Looking back on winning her Oscar for Moonstruck, Cher said: “The biggest thing in my life was winning that award. The second biggest thing was shaking hands with Audrey Hepburn and having her say, ‘I’m so happy you won.” 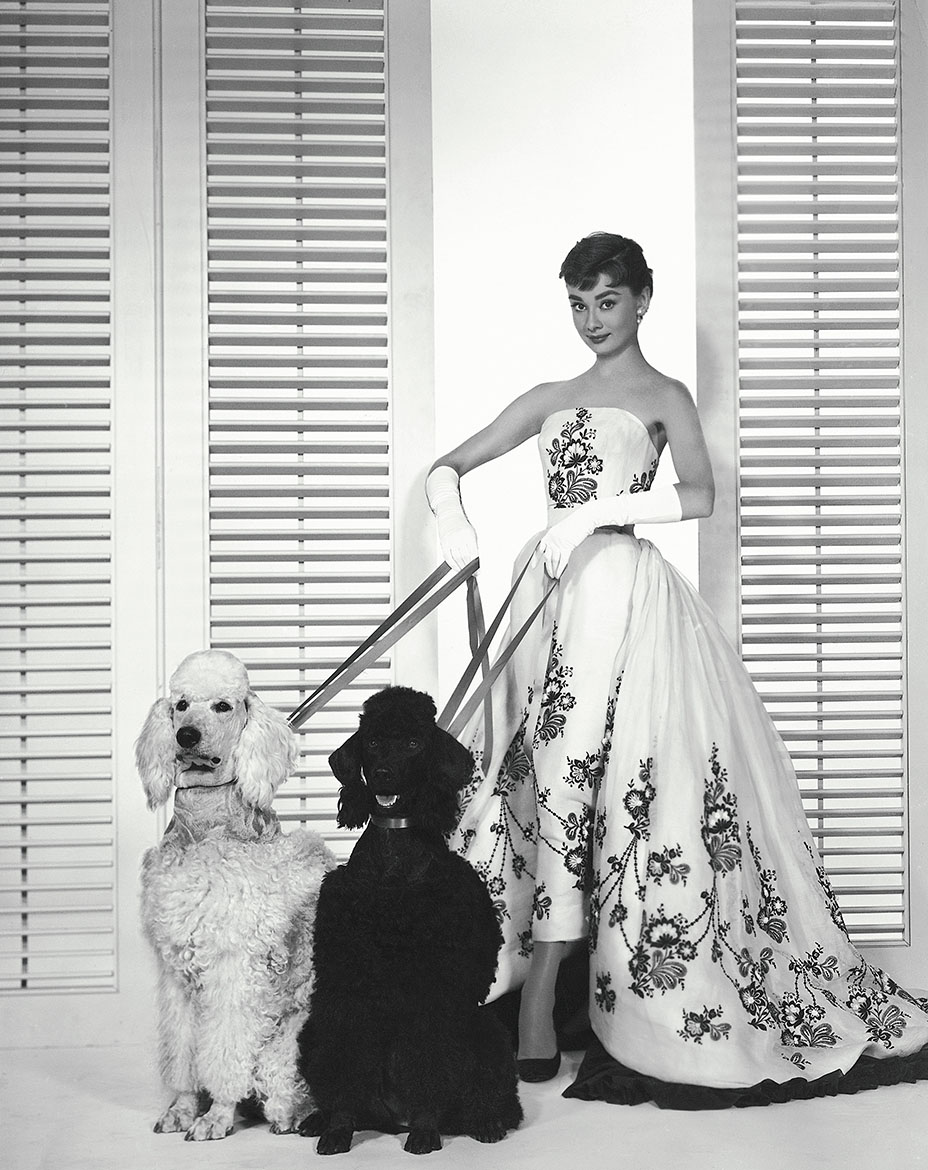 It was 1988 and by then, Giorgio Armani was scouting Hollywood for muses, which he first found in Michelle Pfeiffer. Ultimately, Armani enlisted a stable of talent (not unlike the old studio system), rather than just one star, to represent his work on the carpet. Today, most luxury brands do the same, contractually enlisting celebrities to advertise their designs. 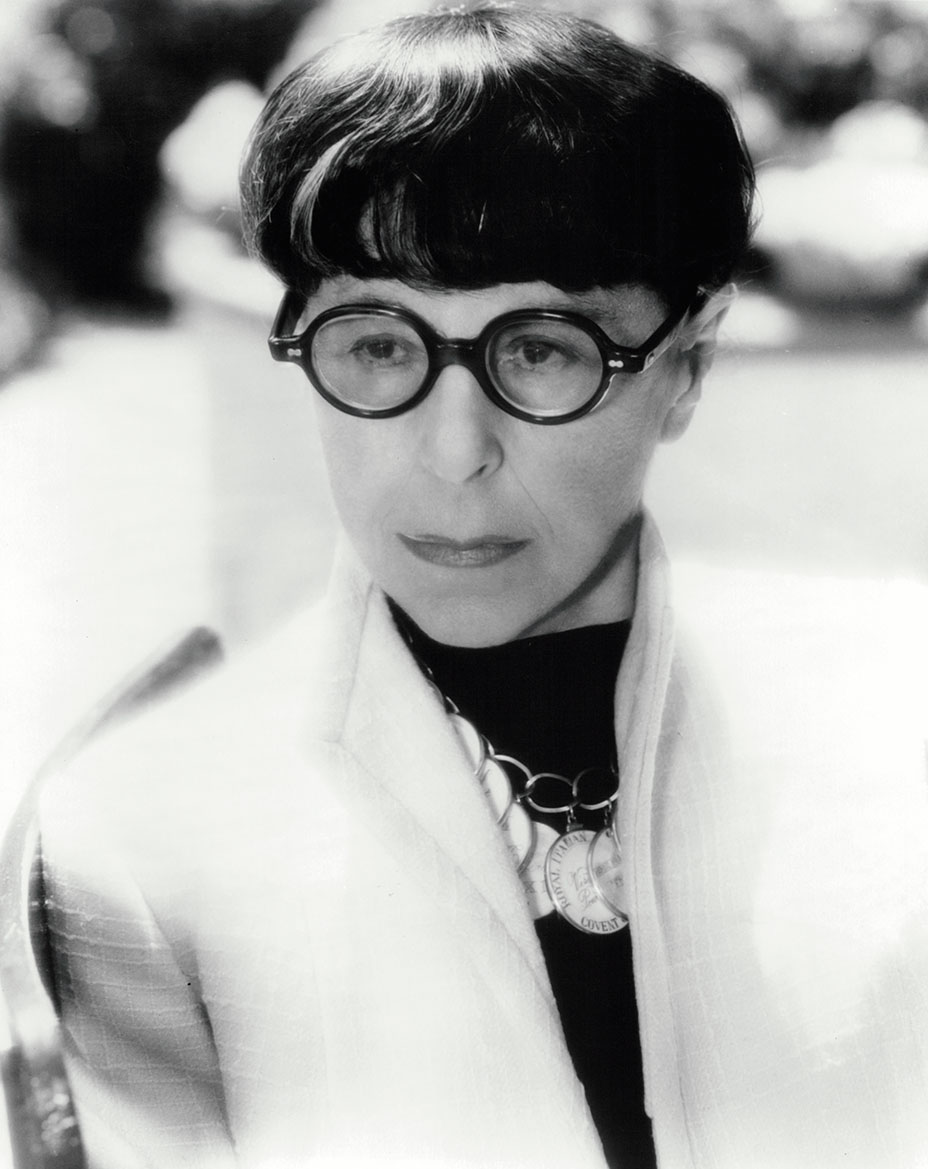 There was never a contract between Givenchy and Hepburn. She paid for Givenchy couture that she wore offscreen. From 1956, a contract clause stipulated that Givenchy make costumes for all her contemporary films. Givenchy referred to their relationship as a “marriage” and once said, “She remained absolutely, unbelievably loyal to me.”

Cosgrave is a fashion historian and author of 2007’s Made for Each Other: Fashion and the Academy Awards.