Amid the so-called retail apocalypse, launching a clothing brand might be considered a pretty risky move. Add to that a culture fixated on #MeToo, Time’s Up, the midterm elections and other pressing causes, and the challenge of balancing style and substance at this particular moment in time can be daunting.

Enter Wildfang and Land of Distraction, which are at the forefront of a growing group of brands using fashion to empower women, as well as men.

Such conviction has helped Wildfang win over socially conscious celebrities since its founding five years ago. Sporting one of Wildfang’s “Tomboy” tees, Evan Rachel Wood showed different ways to be fearless in a short film with singers Kim Gordon and Beth Ditto. And Janelle Monáe rocked the brand’s “Wild Feminist” T-shirt during her Coachella performance in 2016.

To embrace its community tighter, Wildfang is opening a store in October in L.A.’s hip Silver Lake neighborhood, at 3430 Sunset Boulevard. Shining like a beacon with its bright palette, neon lights and iridescent materials, the 1,400-square-foot space is dominated by stairs that can double as seats for its monthly female-focused show dubbed “Free Speech,” which has been a hit in its stores in Portland and New York. “We created a safe space. Women tell personal stories,” McIlroy said. 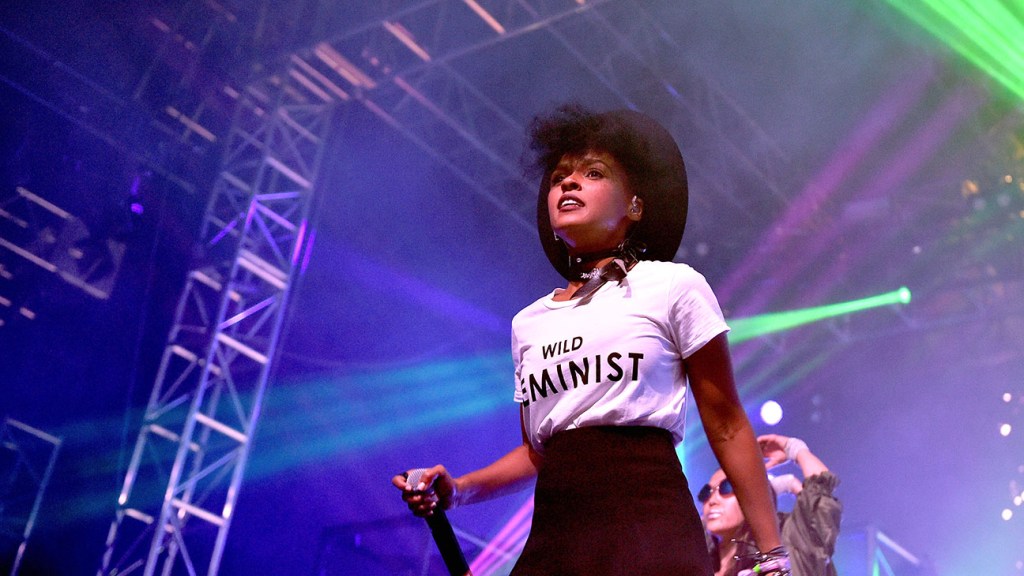 The venue also will highlight an upcoming collaboration with Refinery29, targeted at the midterms with goals to raise $100,000 for She Should Run and to register 100,000 new voters.

Donald Trump’s election to the White House was a wake-up call, McIlroy said. “It was a clear moment that we had to stand up and make our voice heard and use our platform for doing more than selling jeans.” 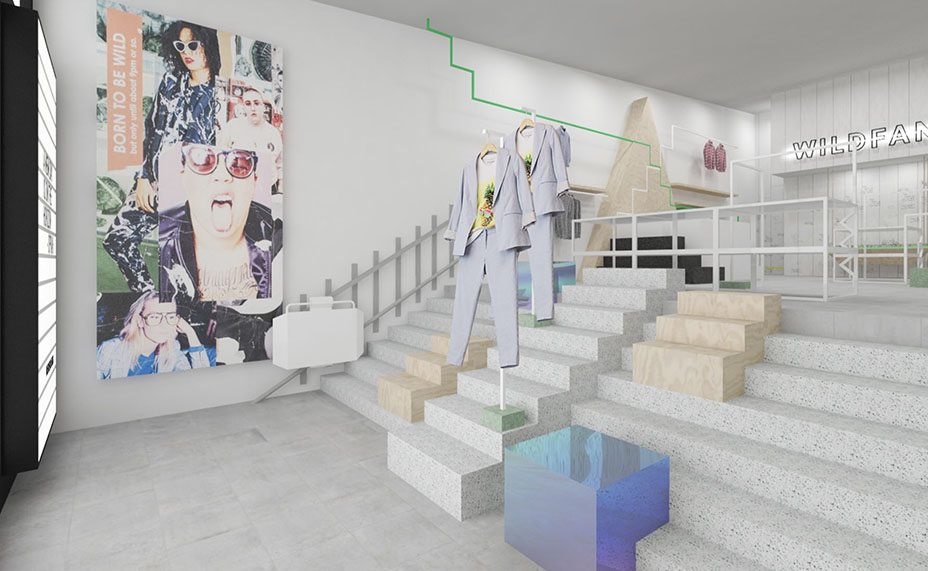 When it comes to clothing with a conscience, L.A.-based Land of Distraction has also hit the big time. Wearing one of Land’s boxy corduroy suits, Kate Bosworth mingled with Ellen von Unwerth, Jaime King, Tatiana Maslany and Angela Bassett at the company’s launch party at the Chateau Marmont last November. 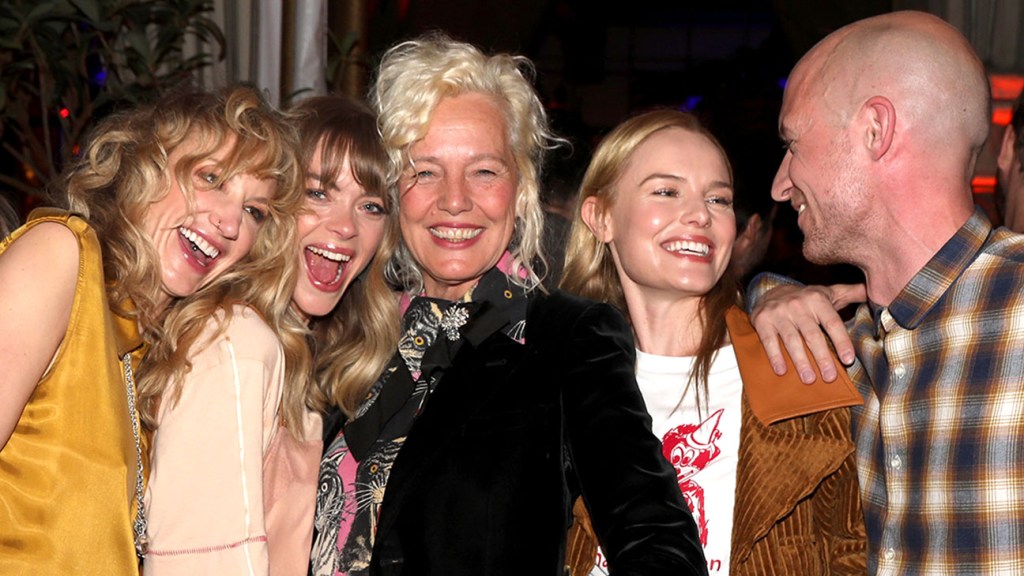 Now, Land is launching a new campaign, titled “This Is My Land,” in mid-October. “We made a list of what we call real people, people we know or have some kind of relationship with and [who] have some story to tell,” said Christian Juul Nielsen, Land’s design director. “It’s not just about the stereotype of what a beautiful woman should look like in fashion.”

Even though its fourth women’s collection is inspired by the musicians, artists and groupies who enlivened Laurel Canyon and the Sunset Strip in the ’70s, Land founder Danita Short is trying to reach women, men and gender-neutral people, ages 18 through 80, with diverse designs, including a massive trench coat, striped panne velvet wrap dress and single-breasted blazer in a Prince of Wales check. “We want people to feel good in the clothes and wear the clothes no matter who they are,” said the former emergency and trauma nurse from Canada.

As McIlroy sees it, encouraging activism and inclusion isn’t a temporary trend. “We’re talking about the future,” she said. “Something powerful has started and it’s only going to grow.” 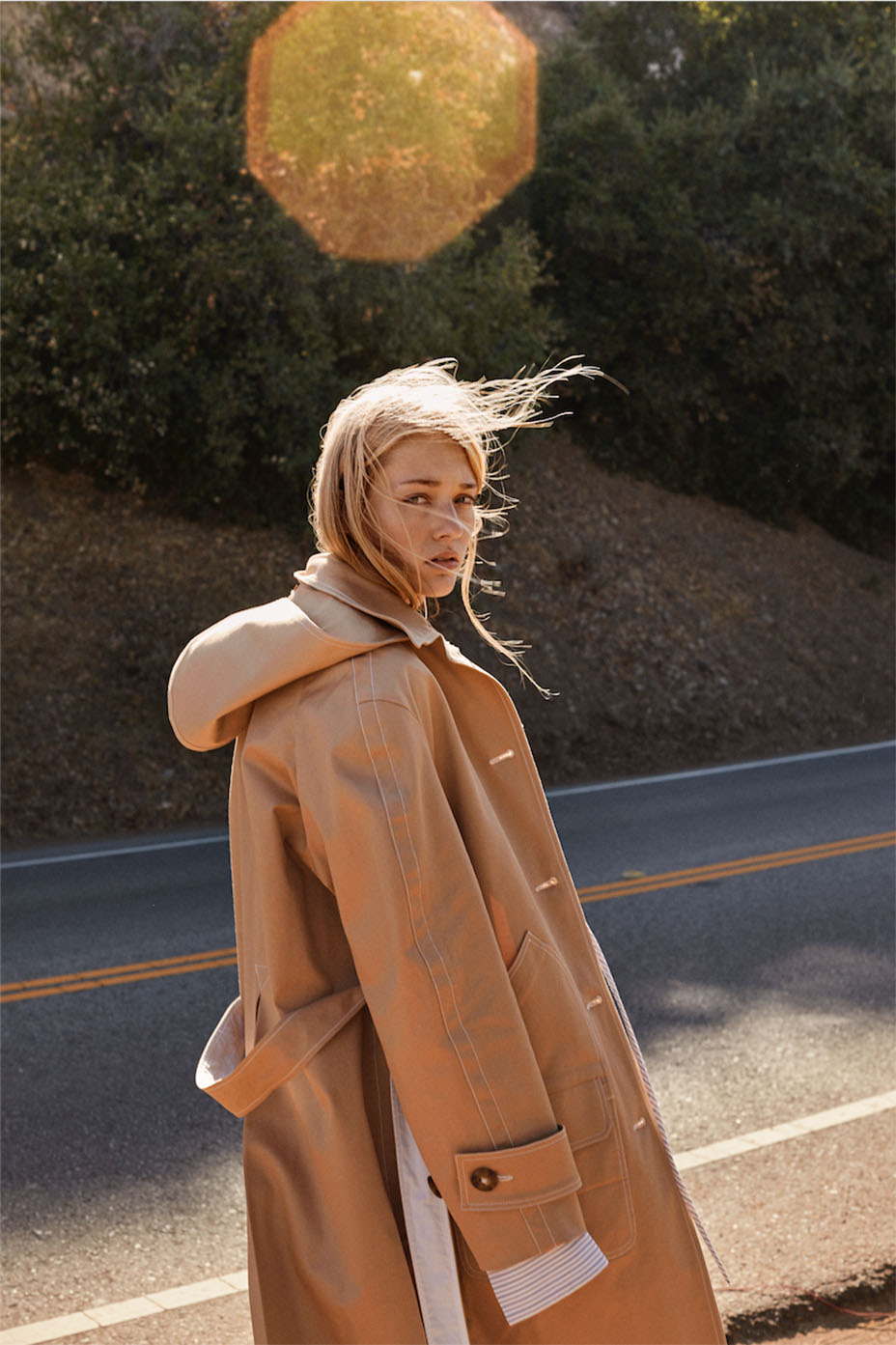 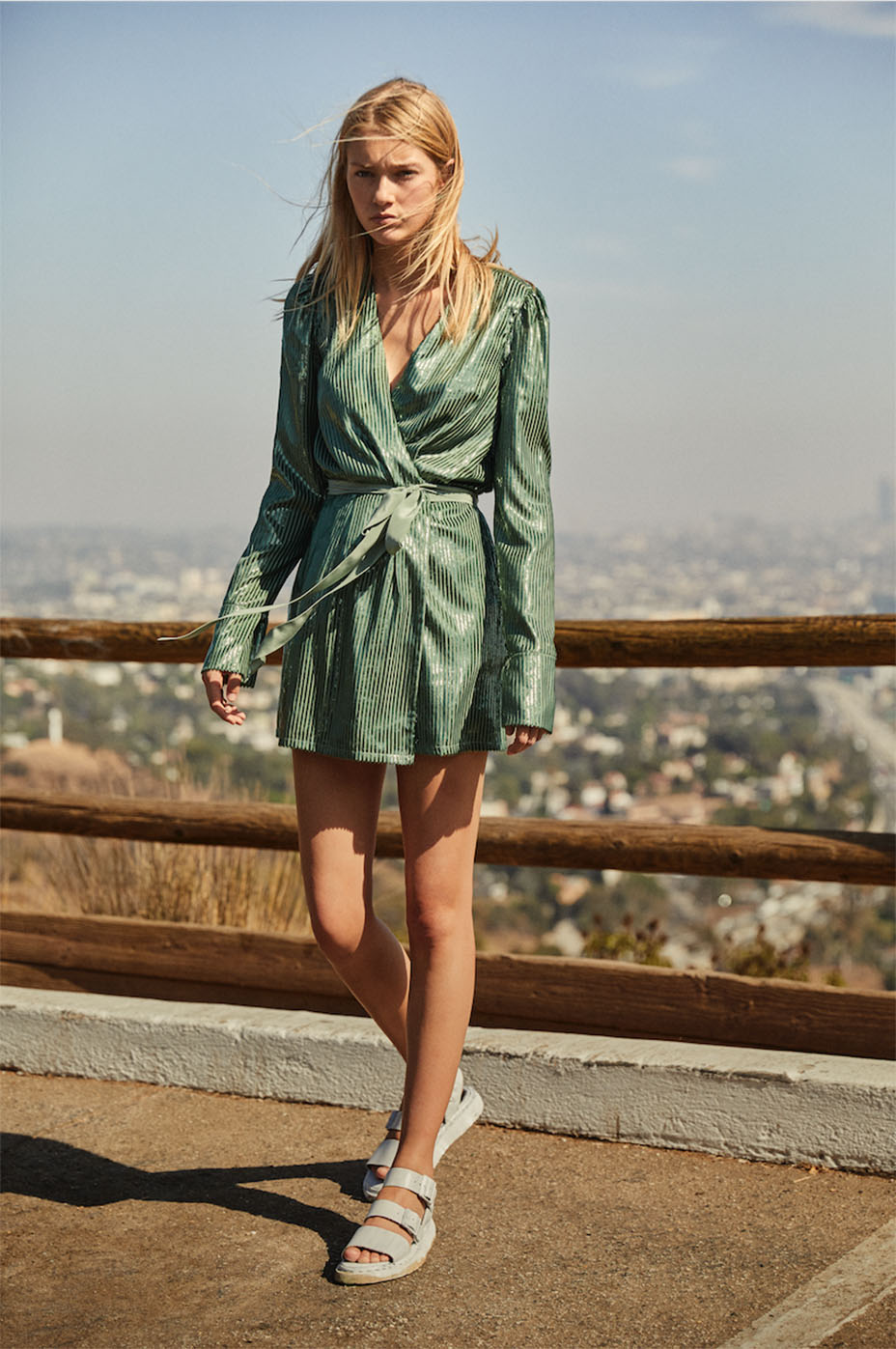