In keeping with L.A.’s fanatical fascination with appearance and wellness, male A-listers are increasingly turning to alternate, nonsurgical modalities for keeping face, body and mind well-tuned on the road to the Oscars. Painful and invasive surgeries like facelifts are being eschewed for injections, fillers and immersive therapies. “Seasoned actors learn early on the values of preservation,” says New York Dermatology Group’s David Colbert, who has a star-laden patient roster. Beverly Hills dermatologist Harold Lancer (Oscar nominee Margot Robbie is a patient) adds that men have embraced self-care as much as women have. “In general, men are far more open or receptive to advice” than they used to be, he says. “That’s a big change.”

Call Me by Your Name star and Golden Globe nominee Armie Hammer, as well as a substantial array of agents and executives, regularly visit secluded West Hollywood spa Carasoin for Lena Bratschi’s bespoke, high-tech facials ($200 for the premier facial). The Swiss-born esthetician uses exclusive formulas and cutting-edge machines — she says they are available nowhere else in the U.S. — that exfoliate effectively without irritation, even through facial hair. “Men like gadgets and cool tech toys,” says Bratschi.

Sleep-deprived male stars — or anyone with discolored skin from aging and the sun — are increasingly turning to the topical glutathione (it can also be administered through an IV), according to Sara Whitney, a naturopathic doctor practicing at the Roxbury Institute in Beverly Hills. “After a series of treatments,” she says, “men can see skin that’s one to three shades lighter, almost full elimination of their dark circles and a brighter, more even skin tone and complexion.” 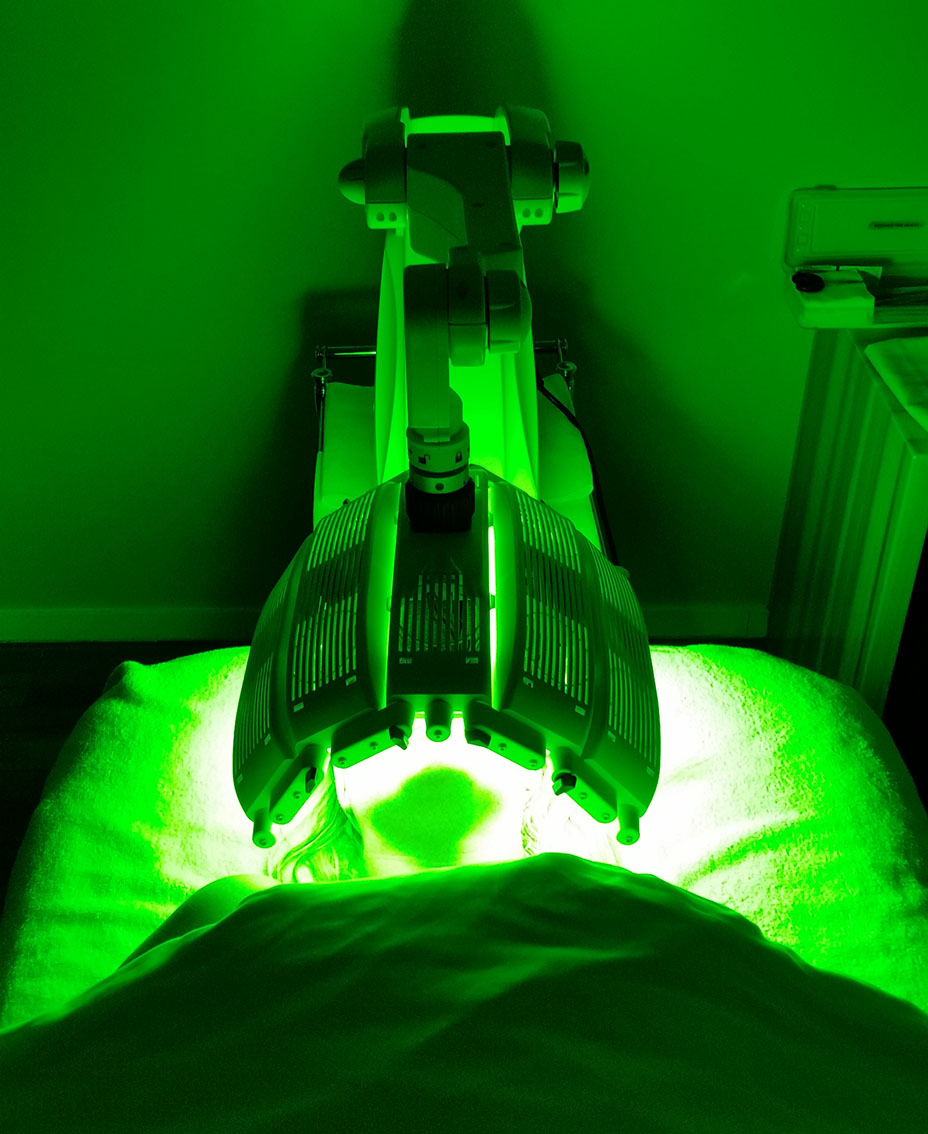 To confidently face high-definition cameras, many of Lancer’s Hollywood male patients purportedly reduce crow’s feet and forehead lines by about 20 percent with “babytox” ($450/cc), because “they don’t want the Nicole Kidman-type look,” he says. The dermatologist also replaces cheek volume on men’s faces with fillers like Restylane. Half of his clients strengthen jawlines with Ultherapy ultrasound (three times the first year, then annual maintenance; starting at $3500), Endymed Intensif microneedling, or a thread facelift that uses threads under the skin to pull up sagging tissue (the threads dissolve in 6 months). Lancer’s newest “virtually painless” PicoWay lasers ($1500/treatment) improve skin texture when paired with micro-needling using super-healing PRF (platelet rich fibrin), which increases collagen and elastin production in men in their mid-30s and up ($3,000). It’s a treatment Lancer predicts will grow in popularity over the next five years for its predictable outcome and minimal down time. “Men are cowards,” he offers, “and don’t tolerate discomfort or healing well.” 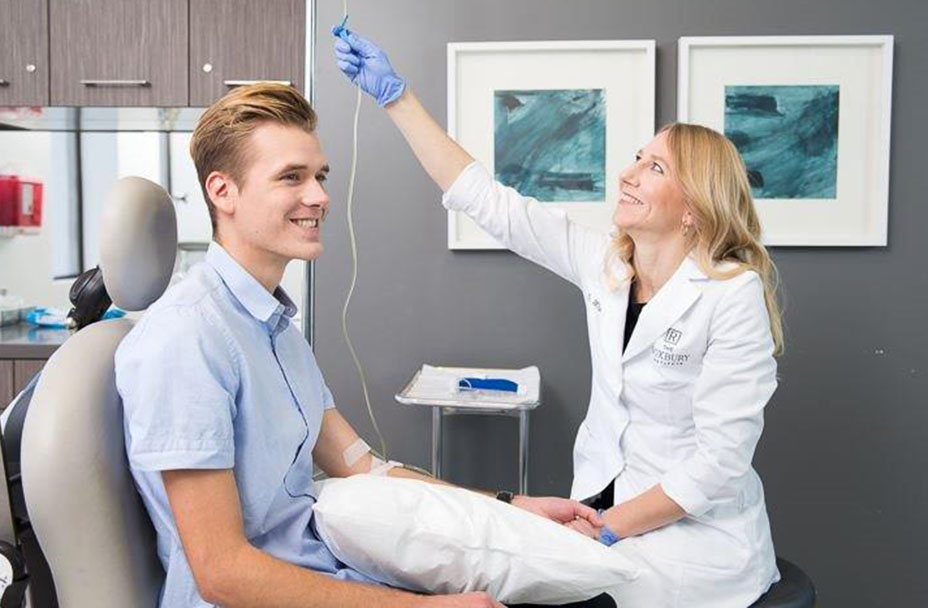 Oliver Stone, Nick Nolte, Sylvester Stallone and Facebook board member, billionaire Peter Thiel, have allegedly dabbled in controversial HGH injections, which replenish declining stores of HGH due to aging. Ali has noticed a rise in patients undergoing weekly injections for the anti-aging benefits: HGH purportedly burns fat, improves muscle tone, keeps hair fuller and prevents wrinkles. “The results are tremendous,” says Ali, who emphasizes that both testosterone and HGH are safe as long as bloodwork is monitored and doses are approved by a doctor. Cost varies widely, but typically ranges from $165 for testosterone to  $775 for HGH, not including doctor’s fees and blood work costs.

“Men are embracing the quick fix, nonsurgical solutions to maintain their athletic shape,” says Colbert, who cites SculpSure, CoolSculpt, Vanquish and Endymed — all of which eliminate fat cells by freezing, then heating them — as the most popular body-contouring treatments. This “hot cold method” shows results within six weeks, and requires no downtime. Whitney injects a fat-blasting compound named MIC, an acronym for methionine, inositol and choline, which when combined with six B vitamins supports fat loss and increases lean body mass. Ali knows stars who deploy the relatively new injectable Kybella — which is FDA-approved for removal of fat under the chin — in off-label areas like the abs. “None of these will give you a six pack,” comments Colbert, “but you will look trimmer in clothing.”

Some of Ali’s high-profile patients treat stress and anxiety with a few hours spent in a hyperbaric oxygen chamber therapy, as well as ozone therapy, in which an IV is used to circulate the blood through an oxygen chamber and back into the body. Star athletes like Michael Phelps and Michael Jordan, and pop stars like Madonna, have mainstreamed hyperbaric oxygen therapy, according to Alexandra Janelli, founder of New York wellness center Modrn Sanctuary. The hyperbaric chamber creates pressure, allowing oxygen to dissolve and saturate the blood plasma, yielding a major boost in energy. Says Janelli, “Oxygen increases stamina and endurance.” She says that the approach is particularly attractive to men because the focus is on performance and recovery, with anti-aging as an additional benefit. 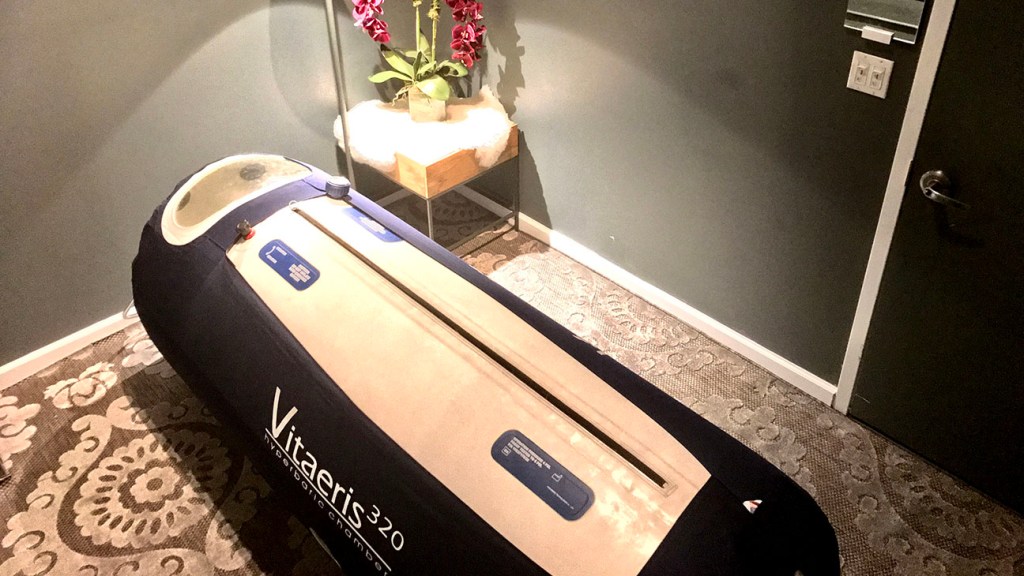 In New York, accredited posturologist Rafael Torres works with actors, stunt doubles, professional athletes and the occasional director and writer to combat stiff necks using unique alignment techniques popular in Europe. Torres also practices auriculotherapy. This involves non-invasive stimulation to the ear, similar to acupuncture, to relieve pain using a light-frequency device, an electric stimulus device or a probing pen, which clients say can be slightly uncomfortable (initial consultation from $400). “Light stimulation on the surface of the ear speaks to connections within the brain,” says Torres. “It softens the harshness of post-traumatic stress, phobias and memories that are difficult to move forward from” and can be triggered by such high-stress situations as awards season. 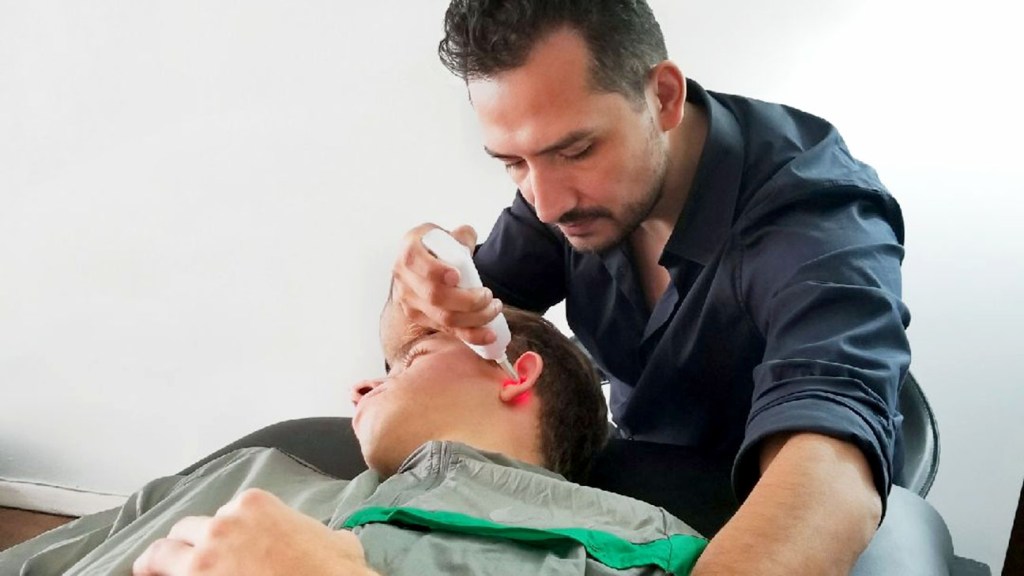