Continue to The Hollywood Reporter SKIP AD
You will be redirected back to your article in seconds
Skip to main content
By Degen Pener, Laurie Kahle
November 18, 2016 10:30am

After years of steady growth and skyrocketing prices, luxury watchmakers are facing slowing sales in 2016, spurring some to introduce elite models for the first time in steel this year (such as Blancpain’s Villeret Quantieme Annuel GMT) and others to deliver complications such as tourbillons and perpetual calendars at more attractive prices.

In March at the Baselworld watch fair, TAG Heuer stunned the market with the Carrera Heuer-02T, a COSC-certified automatic chronograph with a titanium and carbon flying tourbillon priced at $15,900, a fraction of what a Swiss tourbillon typically costs. The key to getting the price down was an ingenious industrialization process that CEO Jean-Claude Biver compares to the foolproof assembly of Legos, saving the watchmaker dozens of hours of fine-tuning. 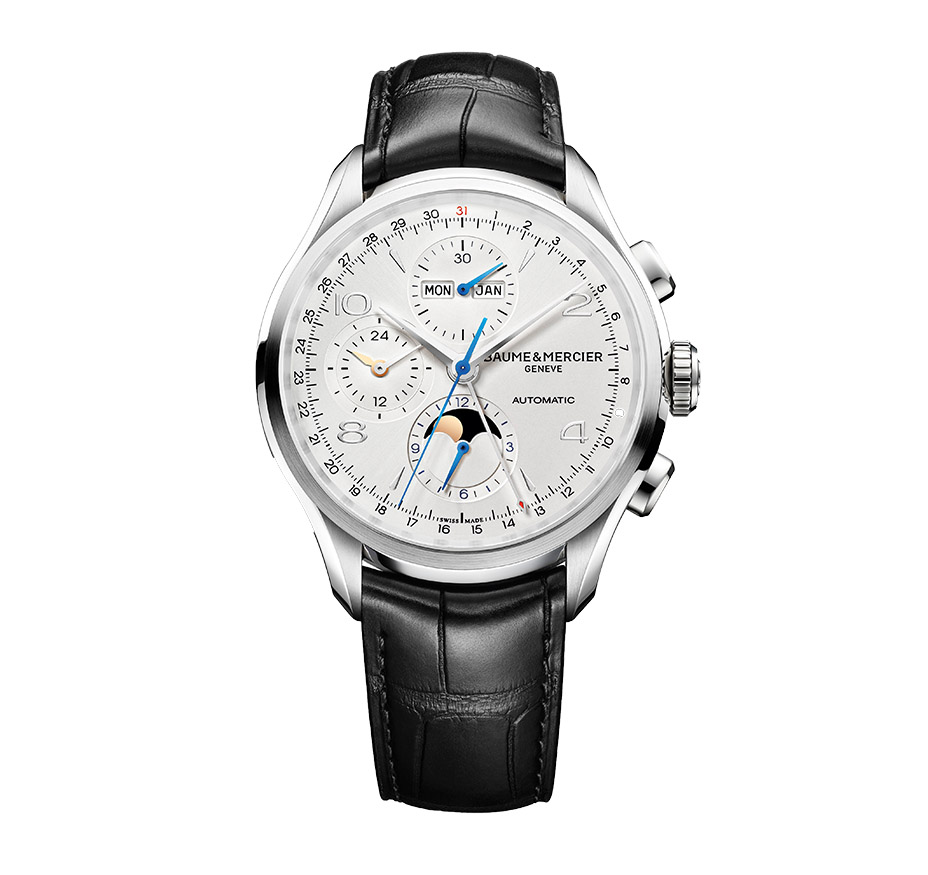 “No tourbillon has been developed in this spirit,” says Biver. Frederique Constant retooled another revered complication: the perpetual calendar — which automatically adjusts for months of varying lengths and even leap years, theoretically, until the year 2100 — for its Manufacture Perpetual Calendar (starting at $8,795 in steel).

Other complications that are more accessible this year include an annual calendar (Montblanc’s $10,450 Heritage Chronometrie Chronograph Quantieme Annuel in steel with moon phase), a dual time zone GMT function (Oris’ $6,600 Calibre 112 in steel) and a complete calendar (Baume & Mercier’s $4,990 Clifton Chronograph in steel, which Supergirl star Chris Wood is eyeing for his collection.) 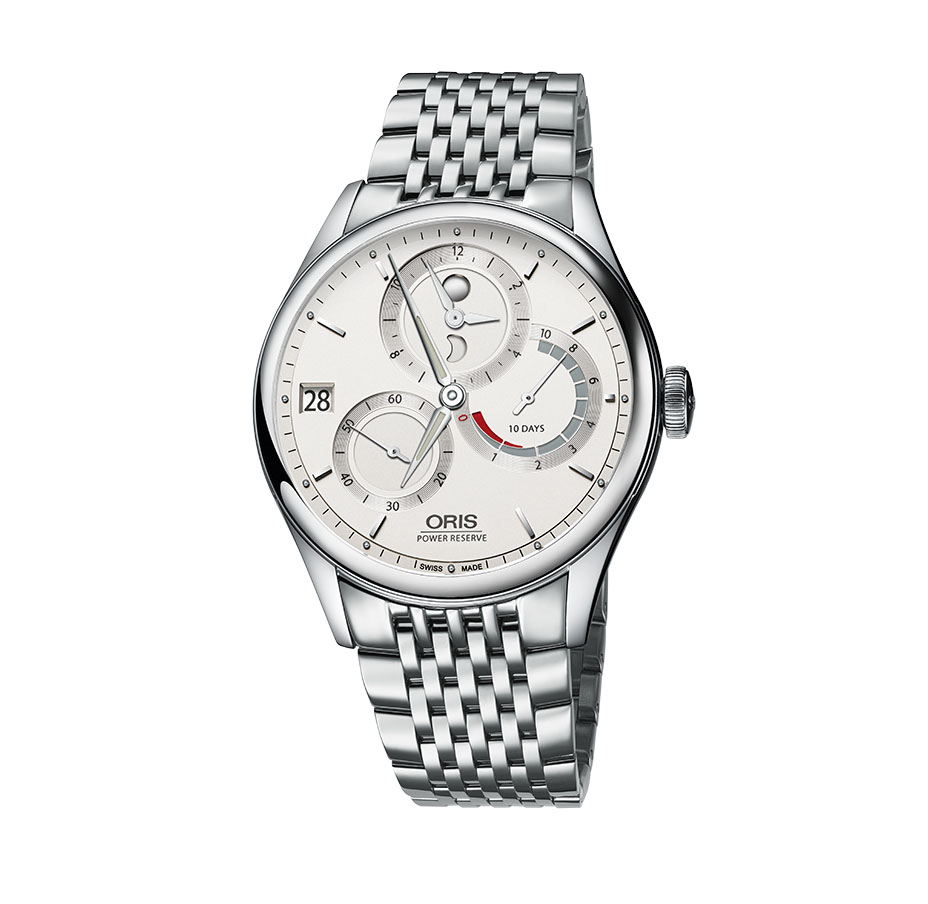 Though it’s technically not a complicated watch, Arnold & Son’s striking skeletal Nebula (from $14,500) flaunts the complex architecture of its new beautifully finished mechanical movement, which was designed to be symmetrical with 10 bridges radiating from the center like an exploding star.

Dwayne Johnson recently wore one of Arnold & Son’s skeletonized watches (a $43,000 model) on Ballers. Says actor Aldis Hodge, star of WGN’s Underground and a fan of the brand: “You could get a regular time-only watch from another company for $20,000 or $30,000, but it won’t give you as much in terms of interesting