Continue to The Hollywood Reporter SKIP AD
You will be redirected back to your article in seconds
Skip to main content
June 14, 2019 7:00am

Hydrogen is rising as L.A.’s next-wave eco auto, with Honda, Hyundai and Toyota all competing to be Hollywood’s new green must-drive. Costing less than a Tesla Model S or X while providing equivalent range, hydrogen cars — or fuel cell electric vehicles (FCEVs) — use an on-board fuel cell that combines hydrogen (from a fuel station) and oxygen (from the air) to power an electric motor. With zero carbon emissions, an FCEV has only one byproduct: a few ounces of water puddling under the tailpipe while parked.

Hyundai may have moved only 273 Tucson FCEVs from 2013 to 2015, including one to Josh Duhamel, but the company’s recent Nexo represents a design leap with futuristic accents and a cockpit-like interior. Honda’s Clarity FCEV is more luxurious than previous models, while Toyota, which introduced its Mirai in 2015, has upped its marketing spend. “We benchmarked the Mirai against our Lexus models,” says senior engineer Jacquelyn Birdsall. “We designed the Mirai to fill all the customer’s needs. We’d like to increase production to 30,000 cars a year.” 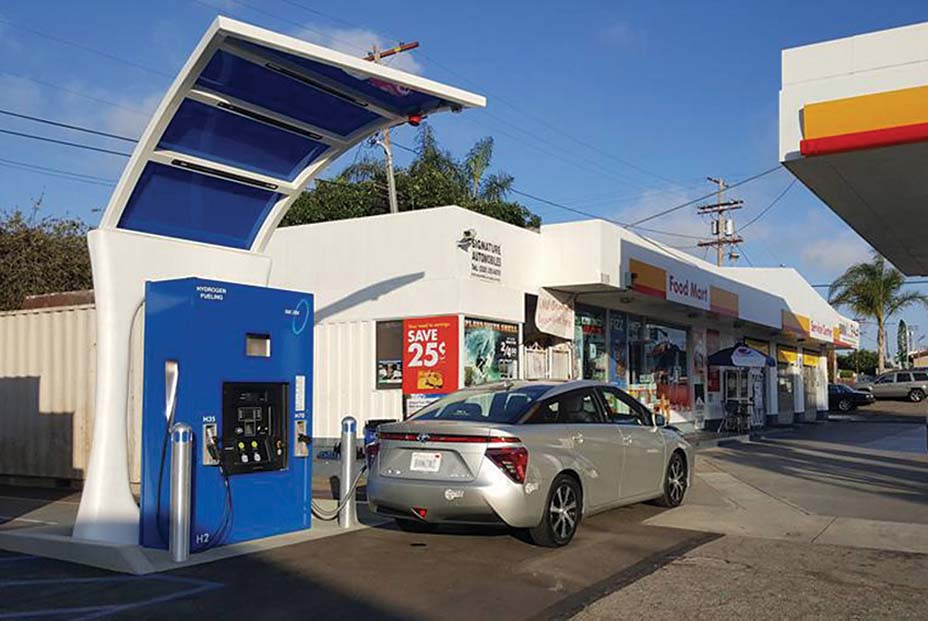 Brian Goldstein, executive director of eco think tank Energy Independence Now (a non-profit grantee of the Leonardo DiCaprio Foundation), says: “FCEVs are vital weapons as humanity faces air pollution. Nowhere in the U.S. is this a more dreadful combination than L.A., number one among ozone-polluted cities.” To raise awareness, EIN, which sponsored Global Green’s pre-Oscar event the past two years, has VIPs — from Jane Fonda to Buzz Aldrin — riding in FCEVs, while providing loaners to Jamie Lee Curtis, Little Miss Sunshine producer Ron Yerxa and Avatar producer Jon Landau. “For the most part, people don’t exactly know what the car is,” says Mena Suvari, who recently bought a Toyota Mirai (Sean Astin also owns one), which comes with a fuel card good for $15,000. Honda offers the same incentive for buying or leasing its Clarity FCV, and Hyundai gives $13,000 of fuel for the Nexo. The free hydrogen comes in handy, as it costs from $12.85 to over $16 a kilogram. Filling the Nexo’s 6.3-kilogram tank (which fuels a range of more than 300 miles) can take $100 or more.

But the hardest part of driving a hydrogen car might be finding one. There are six dealerships in Southern California that sell the Clarity FCV, four for the Mirai and two for the Nexo. For all three brands, purchasing one will set you back about $60,000 — but while the technology rapidly innovates, leasing (starting at $349) may be a wiser plan. “Nothing is perfect,” says Suvari, “but these vehicles are a step to liv[ing] as free of toxins and pollutants as possible.”

ELECTROLYSIS The electric process by which hydrogen molecules are separated from water to create fuel for hydrogen-powered cars.

FCEV Fuel cell electric vehicle, or a car that uses hydrogen to power an electric motor. There are only three FCEV models for sale (by Honda, Hyundai and Toyota) in the U.S.

H2 Chemical equation for hydrogen when it is bonded to itself (aka “dihydrogen”), a process that stabilizes it as fuel.

OXIDATION The opposite of electrolysis — the process of combining hydrogen and oxygen to create electricity to power a car.

RANGE ANXIETY First coined for electric vehicle owners worried that their cars might not have sufficient range to get from point A to B, this is a deterrent to many new FCEV customers, as there are just 11 hydrogen stations in L.A.

ZEV Zero-emissions vehicle. Electric-battery and hydrogen-powered cars are the only ZEVs manufactured by major automakers. 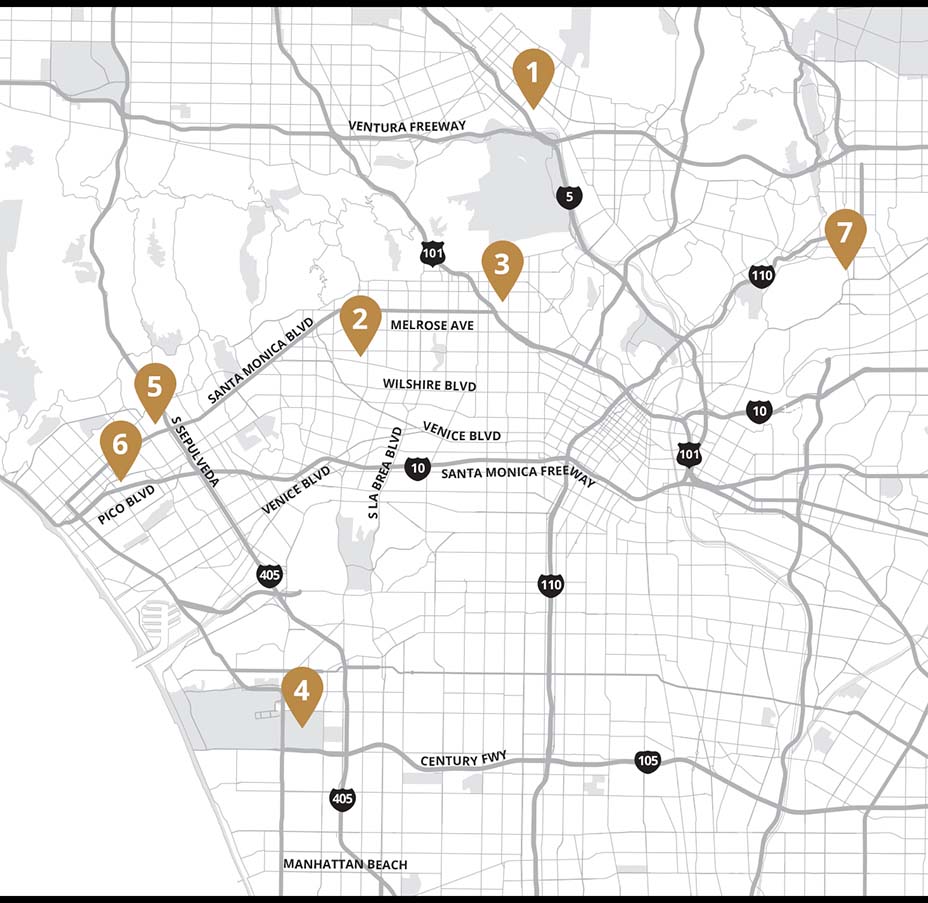