Islands have feelings too. And right now Ibiza is pretty upset.

Less than a week after Netflix released Ibiza — a girl-buddy-DJ-stalking/vacay comedy produced by Will Ferrell and Adam McKay and starring Gillian Jacobs and Vanessa Bayer — the Balearic island is contemplating a lawsuit against the streaming company for using the brand Ibiza for a movie that was filmed in Barcelona and Croatia.

While using alternative locations as a substitute for real places is nothing new for filmmakers, the Iberian Tourism Board believes that the movie takes it a bit too far, not only misrepresenting the landscape of the island but also the culture, the people and even the music.

'Stranger Things' Stars Tease What's Ahead in Season Four, Reflect on Growing Up Together on Set

According to Guenolee Roger, who grew up on the island and now runs a villa rental company, “they tried to film the movie here and get the island to collaborate, but the Consel d’Eivissa gave them a firm NO after reading the script, because they felt that it was terrible PR for the island and totally opposite to the kind of tourism they are trying to encourage, which is more than just clubbing and partying.”

This isn’t the first time a country has considered suing a Hollywood studio over similar issues pertaining to reputation. In 2013, Iran hired a French attorney to defend them against what they believed to be “Iranophobic” portrayals in a variety of movies including Ben Affleck’s Oscar-winning Argo.

Roger wondered, “Has anyone who was a part of the movie ever even been here?” (THR has reached out to Netflix for comment.) 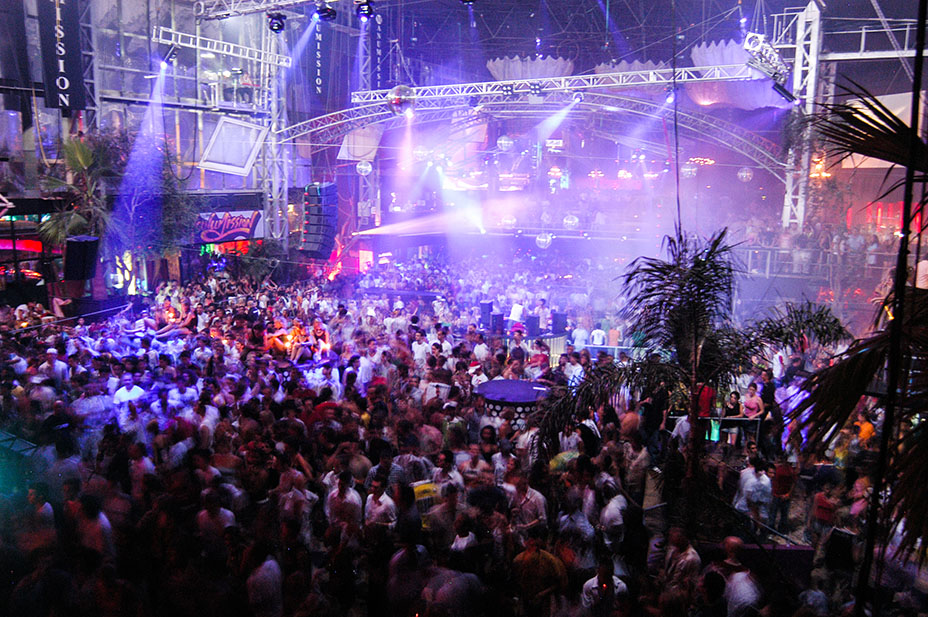 Local Ibiza residents are equally coming to the defense of their 30-mile-long island, which is, of course, home to many nightclubs, but also has a thriving local food scene, actively farmed countryside and many close-knit communities.

“I think what most people are responding to is not only the physical misrepresentation of our beautiful island, but also the incredibly insulting portrayal of the culture and people on the island,” says Johanna Carlson, an event planner for Deliciously Sorted, a well known concierge company. “It basically only shows one throbbing club, a fake Ibiza sunset, practically empty streets and two locals — a taxi driver who takes them to his house in the country for a song and a drink (not even hierbas, the traditional apertif) and a scantily clad go-go dancer.”

The Ibiza Winter Residents Facebook page, an invite-only community group, has been flooded with negative comments about the film ranging from “Sooooooo bad I watched it yesterday and couldn’t believe how I got ripped off,” to “lol I watched it earlier too. Typical american Hollywood BS,” and “Awful film…don’t waste your time watching. Swearing, drinking, shouting and seriously bad acting.”

One commenter didn’t even stream the movie, which currently has a 41 percent user rating on Rotten Tomatoes. “I just watched the trailer and had to turn it off after one minute.” But at least she felt there was a silver lining. “Perhaps Ibiza will be less touristy after this film?”