There’s a certain mood that blankets an arrivals area when a big star is about to land. It’s an almost frenzied excitement electrified by a bunch of quick physical moves. Publicists dart over to one another and whisper in ears before clearing the step-and-repeat. Photographers check lenses and sturdy their stances. Reporters give questions one last squint by scrolling through notes on an app. Or they just launch Instagram Stories to record the moment of impact.

All of the above happened Thursday night on an outdoor terrace at Chateau Marmont right before Margot Robbie came down a flight of stairs to step in front of a customized backdrop featuring an array of tropical leaves, so green and waxy it reflected the light of the flashbulbs from half a dozen photographers. “Stand right in front of the ‘H,'” a lensman said to the Oscar-nominated actress and producer, who then positioned herself in front of that letter which combined with five others to spell C-H-A-N-E-L.

As the star of the fashion house’s new fragrance campaign for its Gabrielle Chanel Essence scent, Robbie was the host and, therefore, the most buzzed about guest. There were photos to take and interviews to be done, all about this new perfume, her relationship with the iconic French luxury designer and, if you’re lucky, a question about one of the many film projects that will follow her most recent turn this summer as Sharon Tate in Once Upon a Time in Hollywood. Even before she arrived, the man who designed Essence, Chanel’s in-house perfumer Olivier Polge, explained how Robbie can command a room.

“At Chanel, we’re interested in a woman with a strong personality and through the movies I’ve seen from [Margot], I was struck by this. The presence,” said Polge, who reinvented the fragrance from a 2017 perfume bearing the name of Gabrielle “Coco” Chanel. “I wanted to put another light on the fragrance enhancing the voluptuous side of the original Gabrielle scent which was very, very fresh.” (The bottled results contain scents of tuberose, ylang-ylang, jasmine and orange blossom and are meant to express the fashion house founder’s independent, rule-breaking spirit.)

Even Robbie admitted that there was something in the air before she arrived, something borrowed from her own bottle of perfume. “When I put it on earlier, it makes me feel like something exciting or important is going to happen that day. I don’t feel like I am going to have an ordinary day when I’m wearing this. I definitely felt that way tonight,” she told The Hollywood Reporter. “It’s also a nice feeling when you’re getting ready that the fragrance might be the last touch to go with the outfit and it kind of gets you excited for the evening ahead.”

What did come was a program featuring a DJ set by Zuri Marley, a poolside performance from electro-pop trio Shaed and just a brief speech from Robbie at 8:15 p.m. after the sun went down. “It is such an incredible honor to represent this fragrance because it bears the name of an incredible woman, Gabrielle Chanel, who I admire greatly because she invented her own destiny and she kind of changed the world forever by creating the house of Chanel. I’d also like to thank the house of Chanel for this amazing evening and for having us, thank you.”

Many of those there were either admirers of Robbie, Chanel or both. “I have a lot of friends here at Chanel,” Powell told THR. “Obviously Margot Robbie is a woman I admire with a career I admire. I just like everything she represents. Tonight is a celebration of her and a celebration of a great brand.”

It’s a wonder that Robbie had a free night to fit the fragrance launch into her schedule. She’s got close to a dozen projects on her schedule including Birds of Prey, The Suicide Squad and Barbie. But the first one audiences will see is Bombshell, a film that tracks the events that led to the fall of Fox News’ Roger Ailes. It stars Robbie alongside Charlize Theron as Megyn Kelly and Nicole Kidman as Gretchen Carlson. Robbie called it “crazy” that more than 7 million people have viewed the trailer since Lionsgate posted it in August. “It was so amazing to shoot with them. You kind of dream of working with certain actors but to work with two of those people at the same time is completely surreal and a rare opportunity,” Robbie told THR. “It was amazing. I haven’t seen the final cut of the film so I’m just as excited as everyone else to see it.” 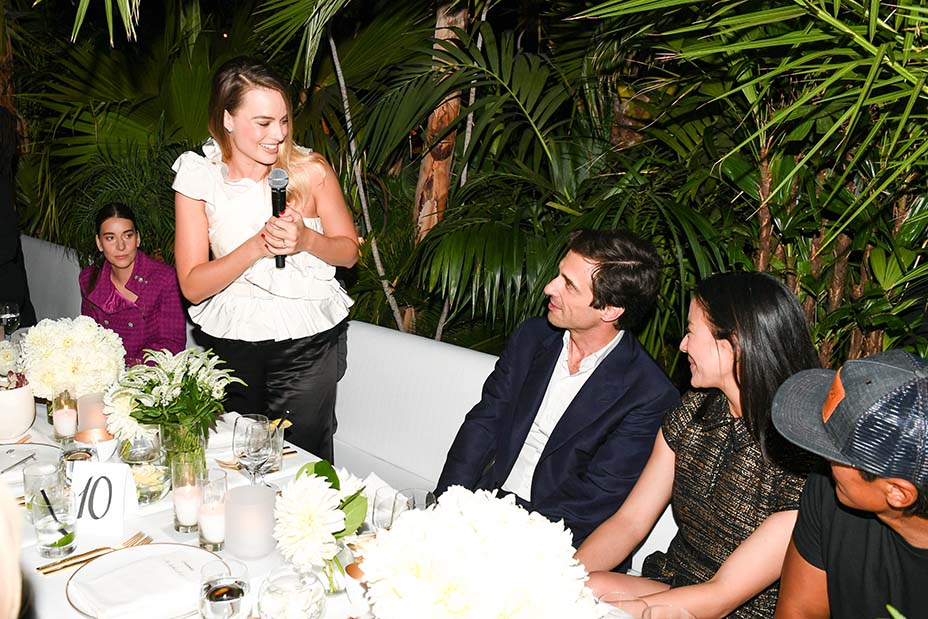 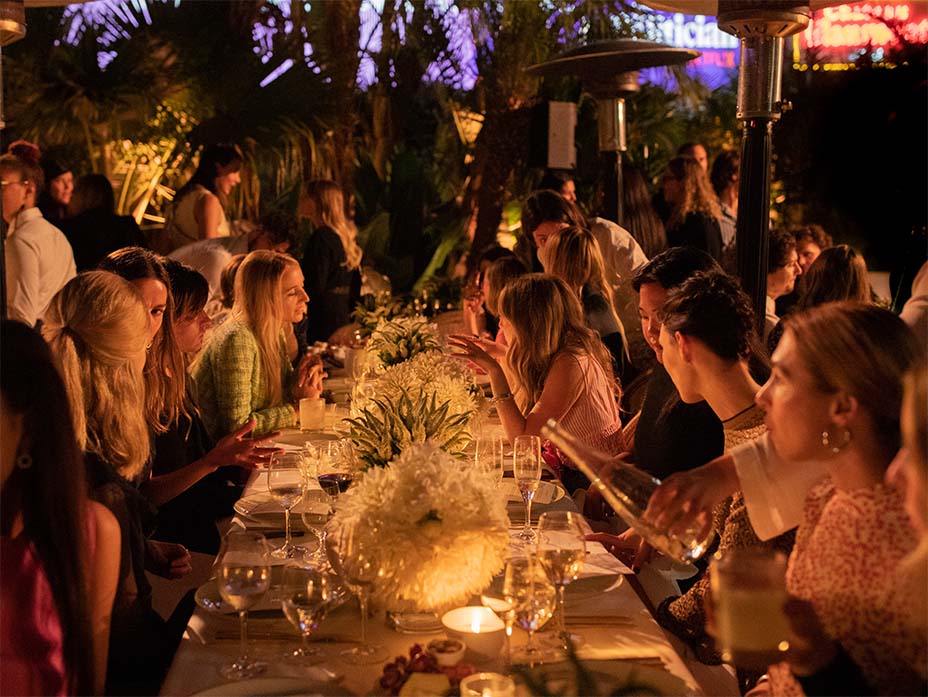 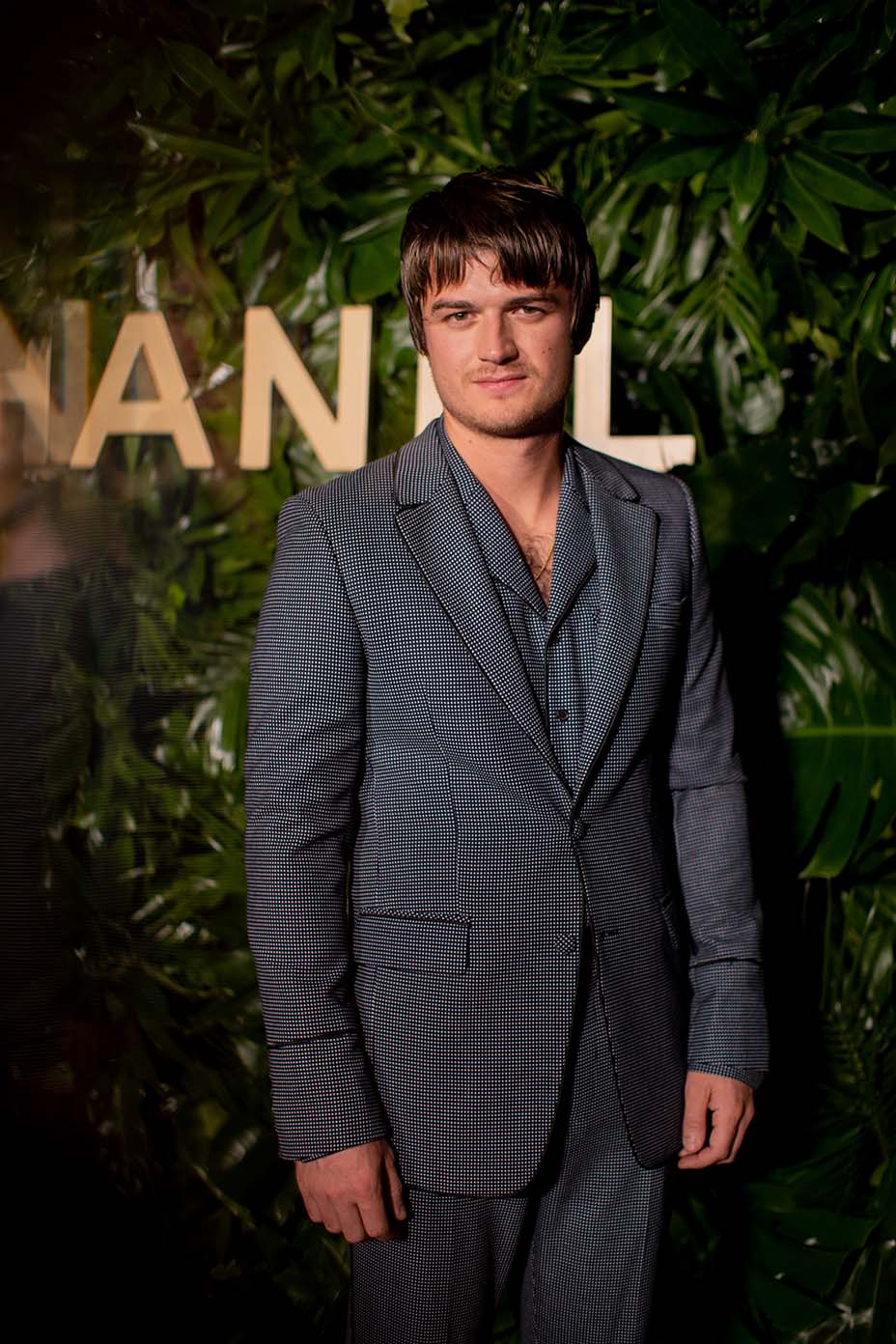 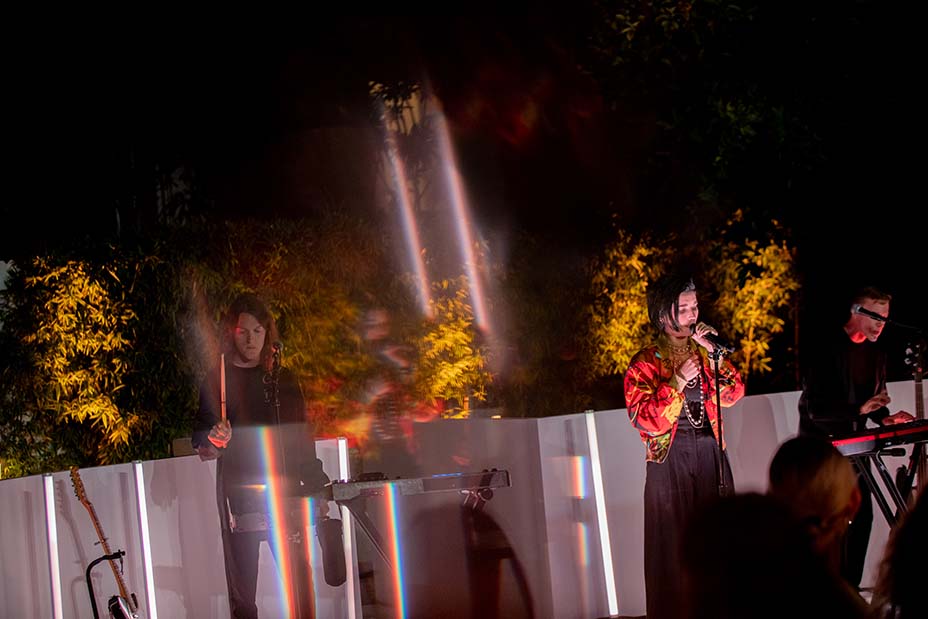 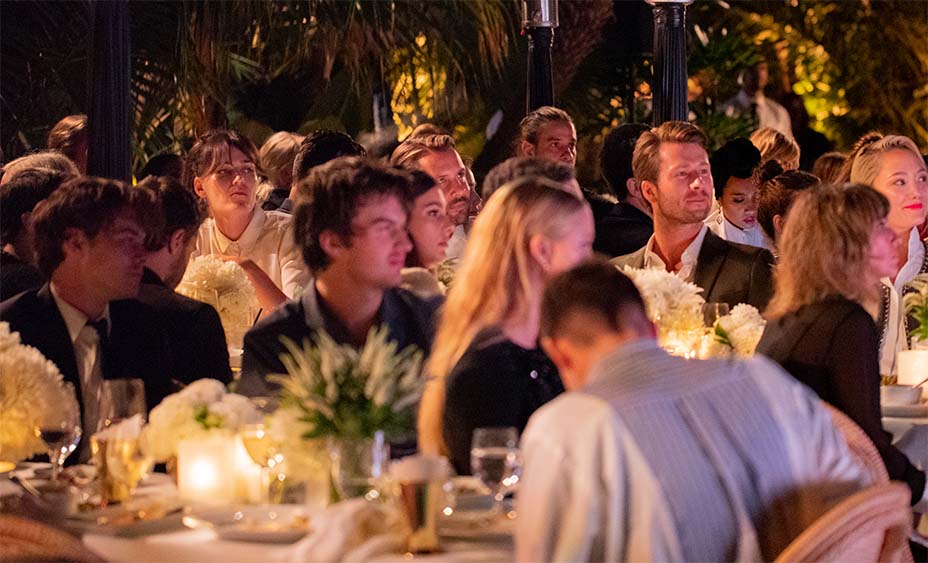 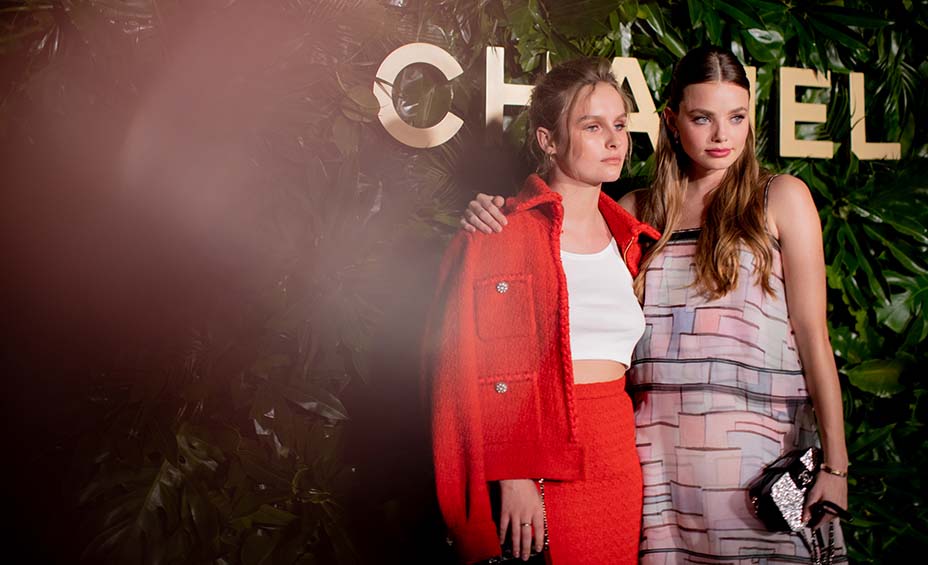 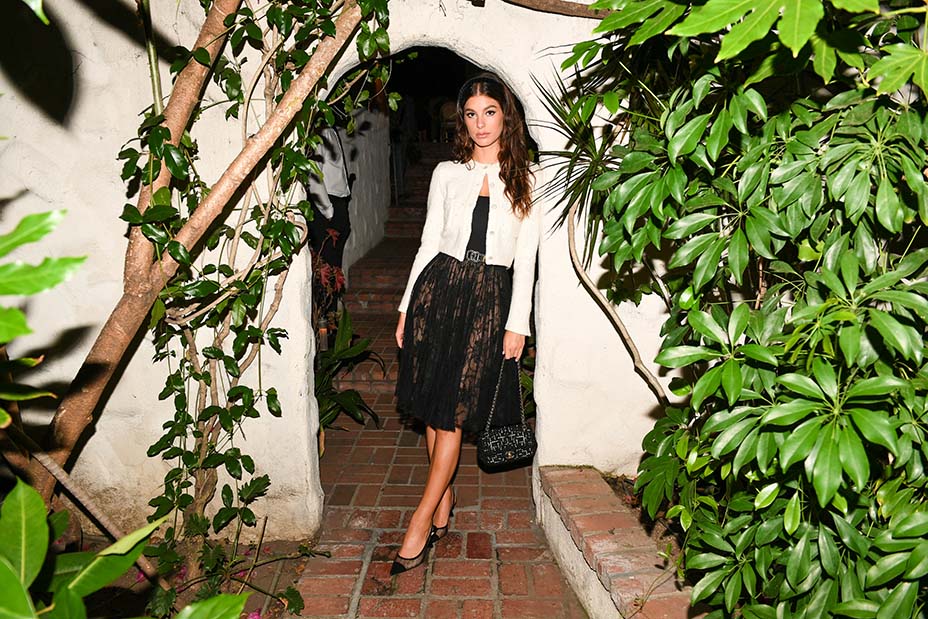