Ivanka Trump (the brand, not the person) has settled a lawsuit with California-based textile maker Unicolors, which alleged that the company used one of its trademarked fabrics on a coat that was sold at TJ Maxx.

In addition to Trump’s eponymous label, TJX (parent company of TJ Maxx) and the coat’s manufacturer, G-III Leather Fashions (a subsidiary of Ivanka Trump parent company G-III Apparel), were also named as defendants in the suit. 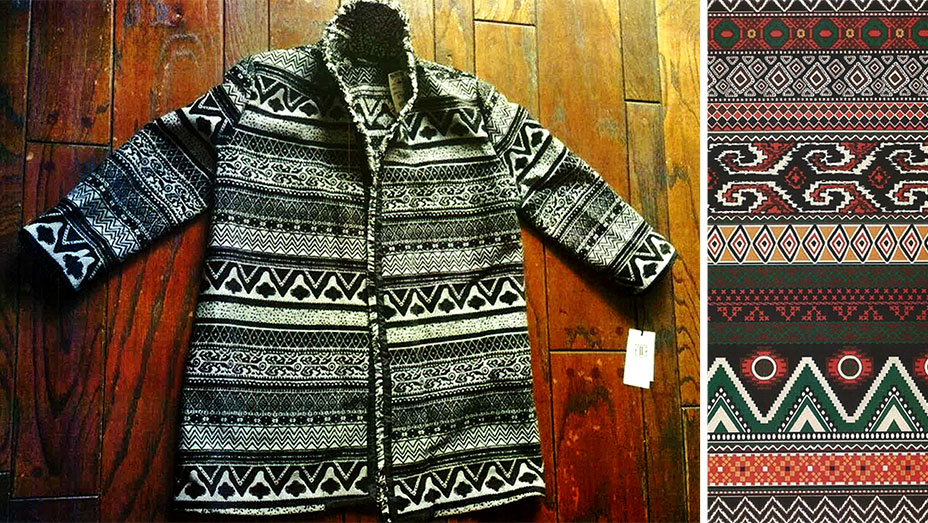 According to the lawsuit, which was filed in the Central District of California earlier this year, Ivanka Trump obtained a sample of the textile and made minor tweaks before using it to produce the coat. The plaintiffs noted that the Ivanka Trump brand has been performing well, and thus Unicolors was losing out on business.

Lululemon Is Suing Under Armour Over a Sports Bra Design

Legal representation for the Ivanka Trump brand countered that the suit is “characteristic” of Unicolors, which has filed more than 200 cases in the Central District of California, with 40 alone pertaining to the textile in question. Unicolors also initially named “Gill Apparel” as the defendant, rather than G-III Apparel.

Details of the settlement were not disclosed.

Meanwhile, Aquazurra’s case against Ivanka Trump over a shoe design is headed to court in March.