“What’s my favorite part of the store? Come on, I’ll show you,” Jacob Arabo said as he walked over to a hallway and pointed to the floor. That’s when you notice that the flooring in this particular section of Jacob & Co.’s renovated flagship store is actually made of glass, revealing a view of glistening, mineral-infused bedrock.

“When we were renovating I wanted to expand the basement, but that’s when we discovered this, so I decided to turn it into a museum piece,” Arabo said. Fun fact: You can only dig a few feet in midtown New York before hitting the bedrock known as Manhattan schist, a slatelike rock that glistens because it’s mingled with quartz and feldspar. Used to anchor buildings, it’s among the reasons you find so many skyscrapers in this part of the city. 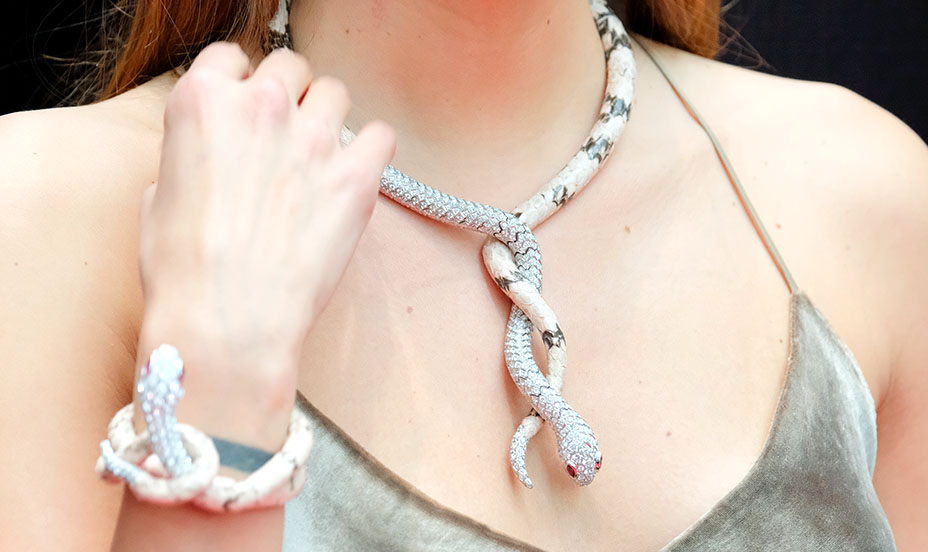 The geology lesson seemed appropriate at Jacob & Co.’s party Thursday evening. Arabo deals in rocks of a different kind, of course, often-sizable diamonds and gemstones that become the centerpieces for his bold designs, which have been rapped about in songs by Jay-Z, Beyonce, Nas and more since the brand was founded in 1986. This New York townhouse is the foundation for his jewels, and after 14 years was due for an update, he explained. “I needed a change, something fresh with a bit of newness. You live half the time at work, and I wanted a pleasant environment that would also inspire new designs.”

Carine Roitfeld co-hosted the champagne-and-caviar cocktail party; she’s known Arabo for more than a decade, meeting while she was the editor-in-chief of French Vogue, and can sum up what she loves about Jacob & Co. jewels in three words. “I like big,” she said, showing off the graphic earrings she was wearing, each one anchored with a 10-carat round, brilliant white diamond. “Jacob creates big pieces, but in a very easy way, and I think it’s very modern. I can wear a lot of his pieces because they convey a very cool attitude.” 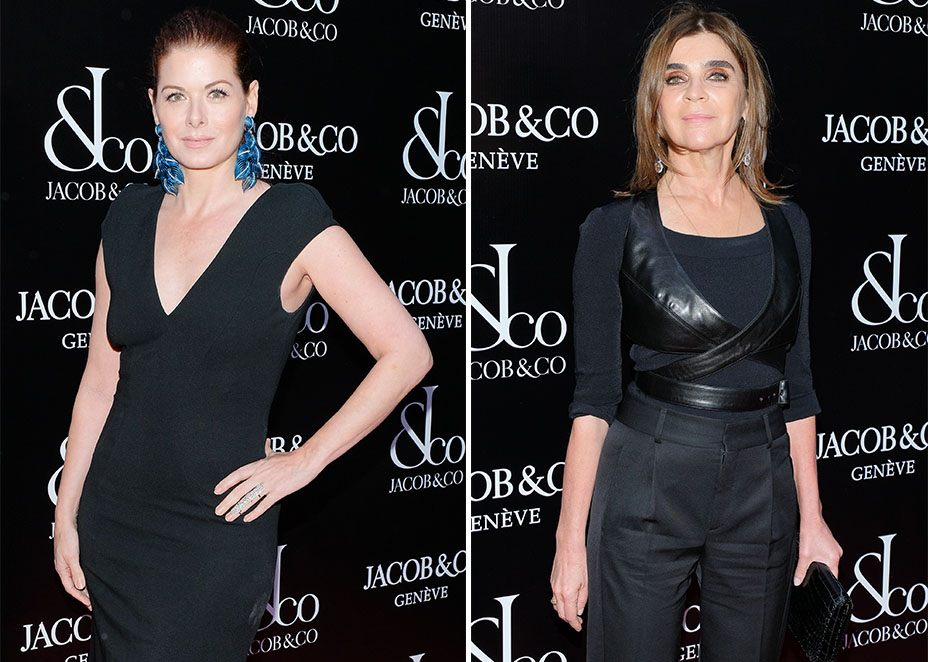 Debra Messing and Adrien Brody were among the crush of guests checking out the new space, which also features a variety of new VIP rooms for private appointments. “We have a lot of clients who don’t want to be seen,” Arabo said.

Messing was wearing a pair of Jacob & Co.’s Las Palmas earrings, an oversized, shoulder-dusting design crafted of titanium so they’re not too weighty on the ears, while Brody’s wrist was sporting Jacob & Co.’s Epic SF24 watch in black titanium. The actor said he’s a watch fan and has worked with Arabo for more than two decades. “I like the intricacy and complexity of watches; it’s the same with cars and motorcycles, I really like mechanical elements,” Brody said. “And Jacob does these really complex pieces. I don’t have any of his super-complicated tourbillon watches, but I think they’re very impressive. His designs have evolved and become something quite unique and prestigious. I’m just a fan.” 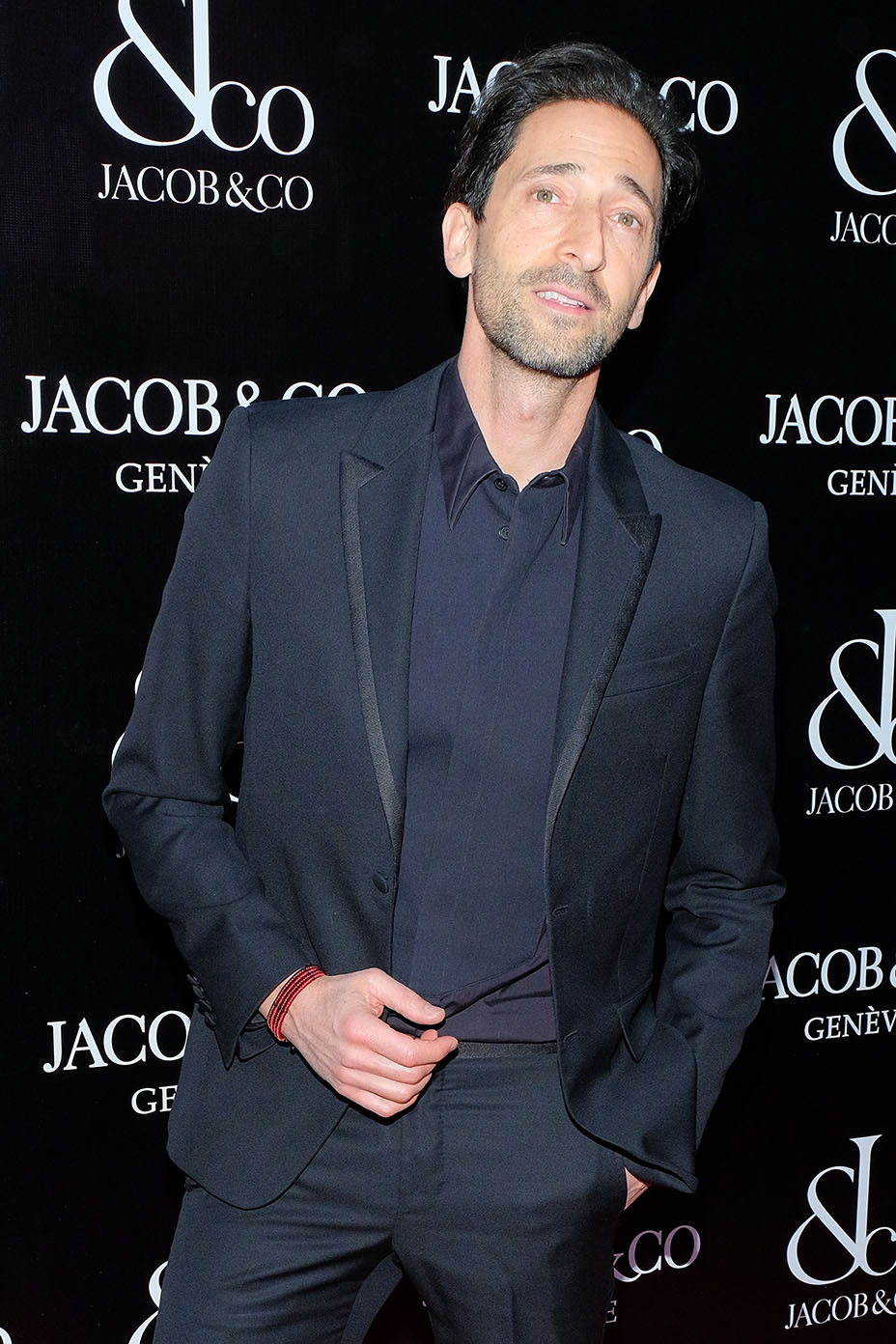 Man of the Hour: Henrik Lundqvist Is Designing a TAG Heuer Watch