Galanos died on Sunday at the age of 92. He had been in failing health for a couple of years, and confined in recent months to his home in West Hollywood. He also had a home in Palm Springs.

In 1952, he started the Galanos Originals label in Los Angeles, which got picked up by Saks Fifth Avenue and Neiman Marcus. Galanos assembled a world-class fashion atelier in Los Angeles, where he made his expertly draped chiffon and richly embellished gowns, always with an emphasis on couture-level construction and the finest fabrics. 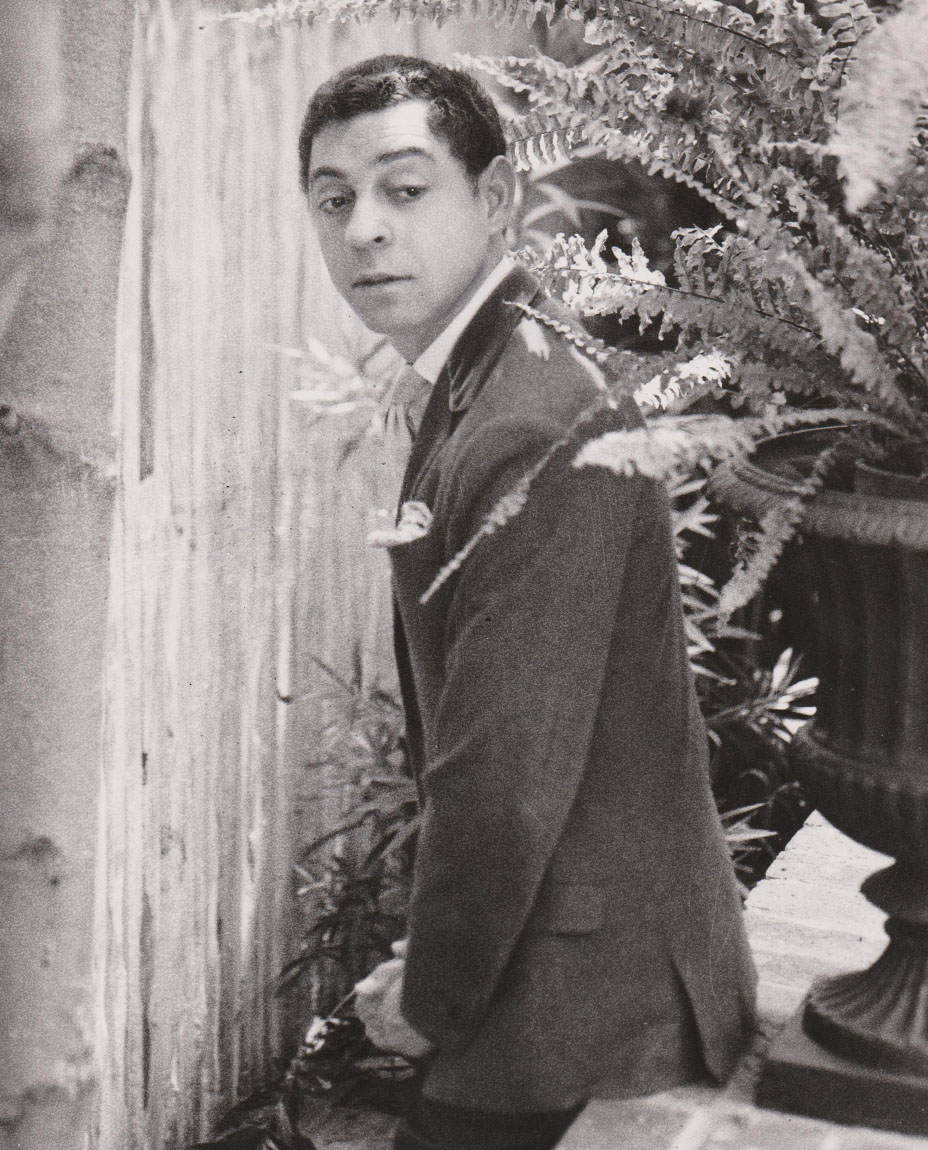 “Everything he made was beautifully designed and exquisitely crafted,” said Kaye Spilker, costume and textiles department curator at the Los Angeles County Museum of Art, which held a Galanos retrospective in 1987 and has 106 of his designs, which he donated between 1961 and 1998. “What’s interesting about him is you see the broad spectrum of his work, from the ‘50s to the ‘80s, from very tailored, ladylike and conservative, to bright splashy prints. That could be the L.A. effect.”

His designs were a favorite among socialites and Hollywood stars. He dressed Diana Ross for the 1979 Academy Awards and Nancy Reagan for the 1981 and 1985 inaugural balls.

Russian-born, San Francisco-based model and haute couture collector Tatiana Sorokko has counted Galanos as a close friend for the past 15 years. They met at a Ralph Rucci runway show in New York, and traveled together often to Venice, Paris and Moscow. She remembers him here.

Whenever we traveled together, I was always traveling with the most incredibly dressed gentleman. He was beyond chic. The way he folded his pocket square … it was always like, “Never try this at home.” He had a big collection of them in his dressing room.

He was completely gallant. It’s part of what he was made of, his sense of appropriateness. Now, we live in a day of inappropriateness, from elections to what people wear.

Several years ago, we went to Russia with Ralph Rucci. After hours and hours of walking at the Peterhof Palace, we noticed that there was something wrong with Jimmy’s leg. We took him to the doctor, who said the shoes he was wearing were too small.

Jimmy said, “There’s no way I’m wearing sneakers. If I have to suffer, I will still wear my elegant shoes.” They were custom made in England. 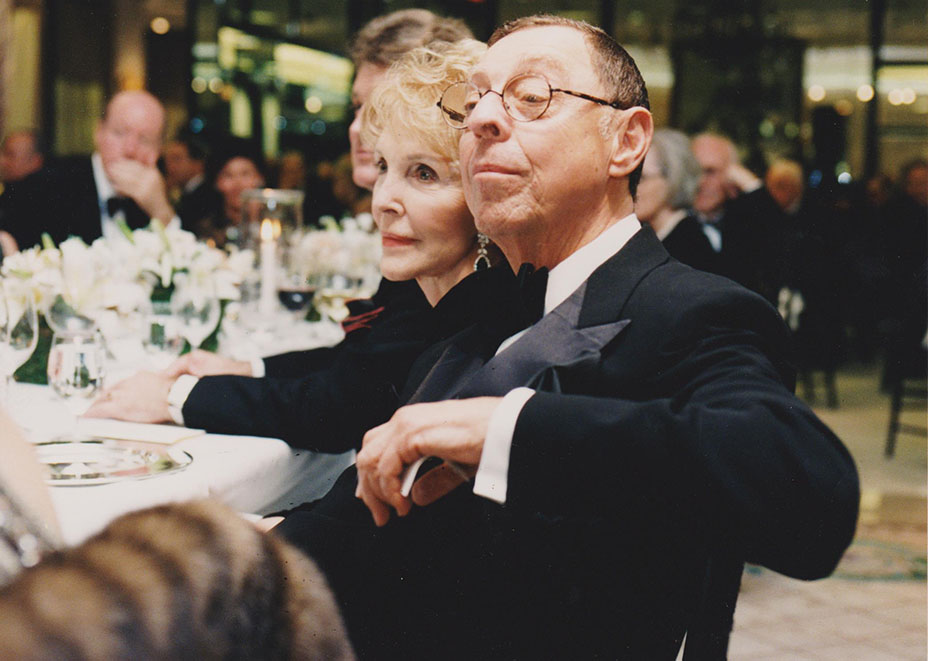 Looking at what he achieved, growing up in a family that owned a small restaurant, and going on to dress a first lady, he is the typical American dream. It’s what people from other places appreciate in this country.

As a fashion designer, he managed in his atelier in the U.S. to relive the greatness of couture. Nowadays, we live in a fashion world where designers are always complaining they can’t do this or that, because the fabrics are not the same as they used to be, and there are no companies like Lesage to help them.

But look at Galanos, he produced everything in Los Angeles. Hand-rolled chiffon, I don’t know anybody doing that in L.A. now.

Now he’s in a better place, in the company of Balenciaga and all the other greats. And he’s having a dry martini.