This summer has been James Perse’s chance to remake the bootleg Grateful Dead baseball hats he used to sell in concert parking lots in 1991.

A longtime Deadhead, the Los Angeles designer and luxe loungewear guru collaborated with the band to release a line of next-level concert merchandise available at several pop-up shops around the L.A. area and popping up at Dead & Company’s summer tour stops. Meanwhile, Perse has been living out his high school dreams by following the band to promote the “surreal” and “nostalgic” collaboration.

The largest local James Perse and Grateful Dead pop-up is open on Highland Avenue until Sept. 14, offering unisex tees ($95), a cashmere skull blanket ($2,995) and one of Perse’s current favorites, the men’s polo ($135) — “I never wore polo shirts before my Grateful Dead polo shirt, literally in 20 years,” he says. And, yes, the color palette includes a touch of grey.

“When we were kids, we’d go from show to show to show, and they were just gods to us,” he says of following The Grateful Dead after high school. “We were running around the parking lot and trying to make a buck and having the time of our lives, and many years later, I got to build a relationship with [co-founding bandmember] Bob [Weir] and collaborate,” Perse tells The Hollywood Reporter. “It was all about making a nicer hat than everyone else back then, which is kind of the essence of how I even got started with my whole company. So it was full circle.”

Perse adds that it is his brand’s first time collaborating with a band, which trucks on without Jerry Garcia as Dead & Company fronted by Weir, John Mayer and others.

The goal was to modernize the iconic Deadhead look by “taking that era and all their artwork and manipulating the color palettes” for a result that’s more akin to the luxe concert merch being offered by today’s artists like Justin Bieber, Beyonce and Ariana Grande.

Designs mix the band and the brand’s heritage, with SoCal palm trees transposed onto the Dead’s classic San Francisco counterculture-inspired rose and skull motifs (originally designed by Owsley Stanley). Hippie tie-dye is replaced by Perse’s washed-out hues (the sun-faded rose tee has uneven dye patterns and no two are identical).

Perse says one of the most popular shirts was inspired by the band’s humanitarianism, with the words “Good deed, climate change, equality, health and educate” on the back, followed by “Fkn’a, Bob Weir.”

Inside the Grateful Dead pop up store collab with @JamesPerse — including longboards! pic.twitter.com/OH4AH1ii4g

Set in a warehouse space with exposed brick and concrete flooring, the Dead Shop on Highland displays a Dead pool table, surfboards and giant teepee — and some of the lifestyle products are for sale in a limited run, with the pool table going for $28,000 and the longboard selling for $2,200.

“I expected people would want it, but we didn’t immediately intend on selling it. Customers were like, ‘I have to have this,'” Perse says.

For Perse, the partnership was an opportunity to work with the Dead after being passionate about their music his whole life. The highlight of his Dead and Company tour this summer was the collab pop-up launch in Mexico on the beach, which he calls “unreal.”

“The show itself really brought back memories,” Perse says. “It was the vibiest of all the shows, where it felt the most experiential … I finally got to go out on the road with them.” 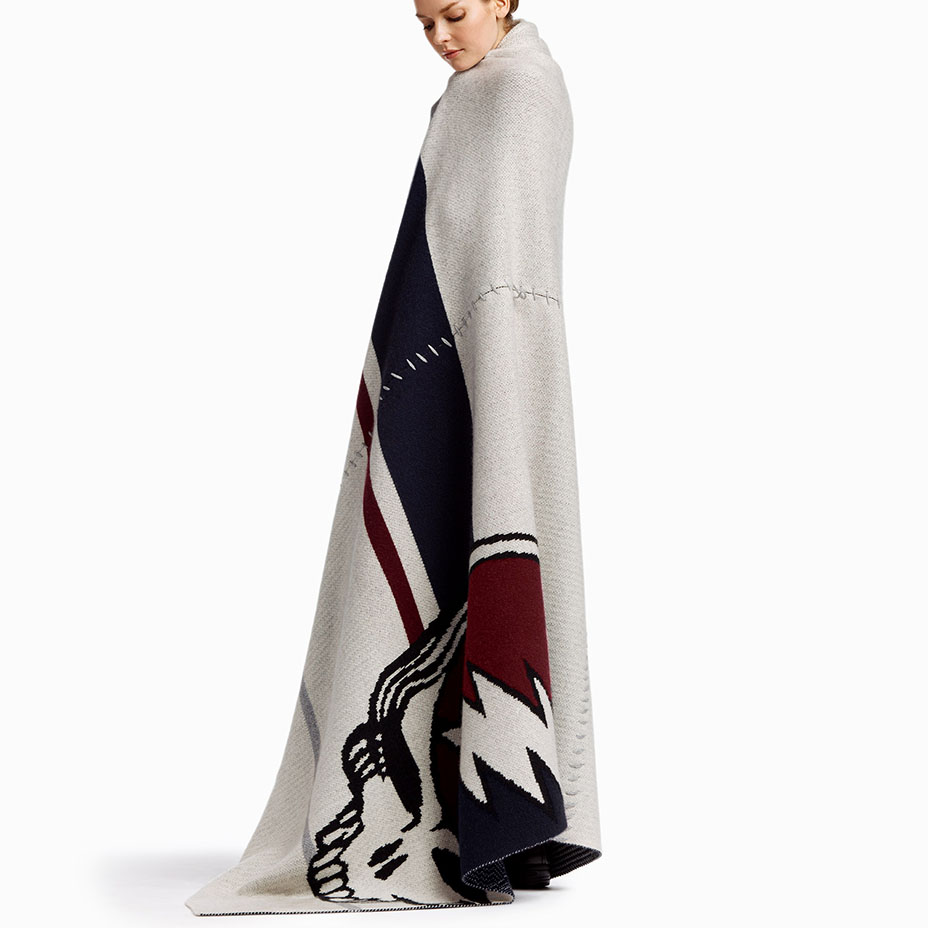 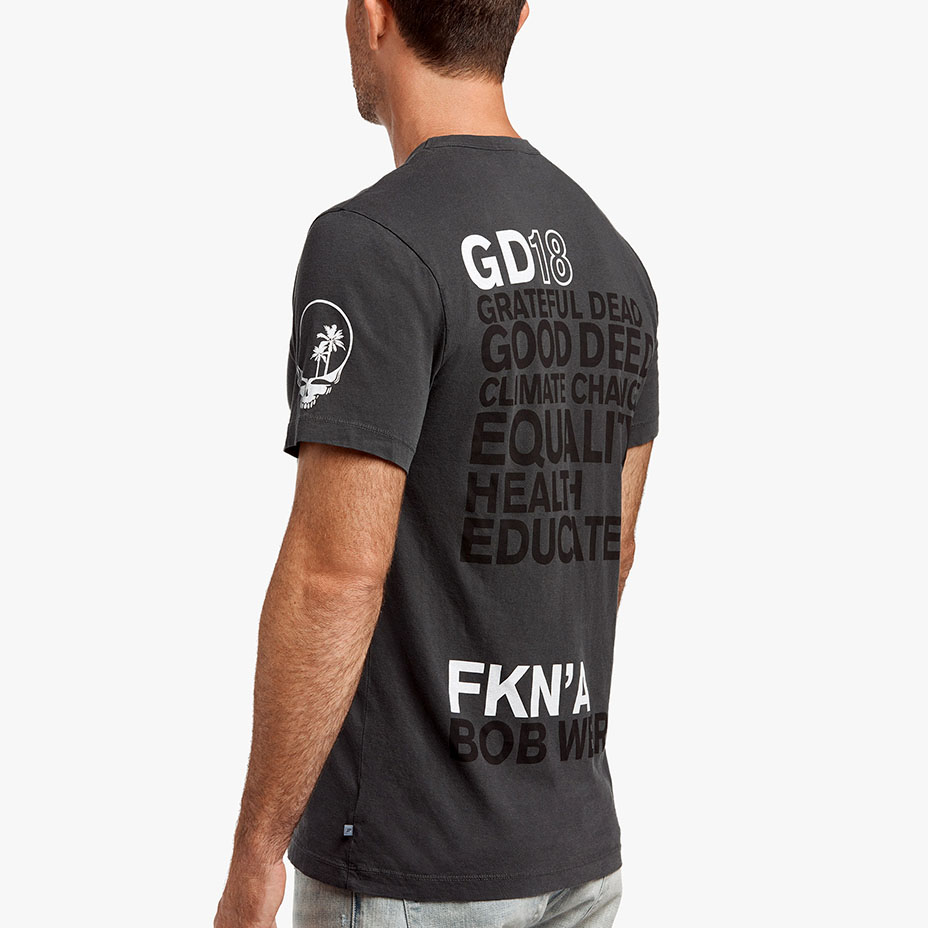