Life in Los Angeles has many well-documented benefits, but there’s one sartorial advantage to add to the list, courtesy of January Jones.

“You can get away with wearing a cape all the time,” smiles the actress on the second floor of Burberry’s flagship on Rodeo Drive in the 90210 on Wednesday night. She’s just arrived to the opening of “The Cape Reimagined,” an exhibition that showcases a selection of Burberry’s limited-edition, made-to-order couture capes, which are on view through April 30 following a bit of a world tour that has seen stops in New York, Tokyo, Seoul, Milan and Tokyo, among other locations.

Bold-faced names aside, the other prominent guests in the store were the couture capes, first seen as part of Burberry’s finale during the February runway presentation. The capes have names too: the Baroque, the Beaded Feather, the Ceramic Lace, the Chandelier (pictured below), the Embroidered Scallop, the Gem Hood, the Jewel, the Metallic Pearl and the Silver Wing. 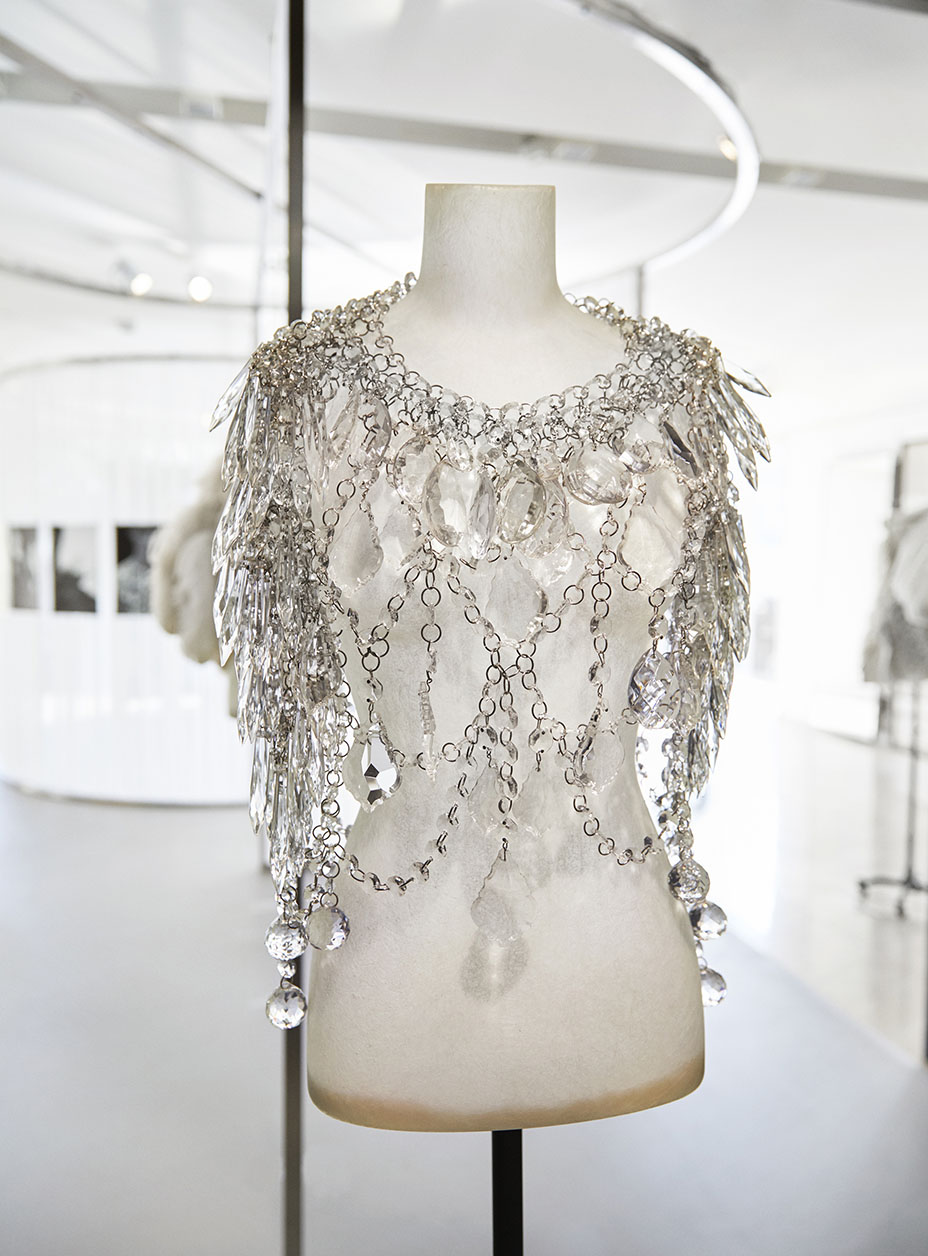 Jones even pegged some as options for someone to wear to the upcoming Met Gala. “When you’re wearing a cape, it forces you to have a posture that keeps it on,” explains the actress, currently starring on Fox’s The Last Man on Earth. “There’s an attitude to it. There’s an elegance and a bit of drama, too.”

Speaking of drama, Jones rocked a bold eye color — blue metallic with a bit of shimmer. “The eye inspiration started as Joan Crawford because I’ve been watching Feud, so it’s inspired by Joan Crawford at the 1963 Oscars when everything was metallic silver,” she reveals. “We made it modern by using blue instead, but then I changed my mind halfway through and we went for Michelle Pfeiffer in Scarface.” 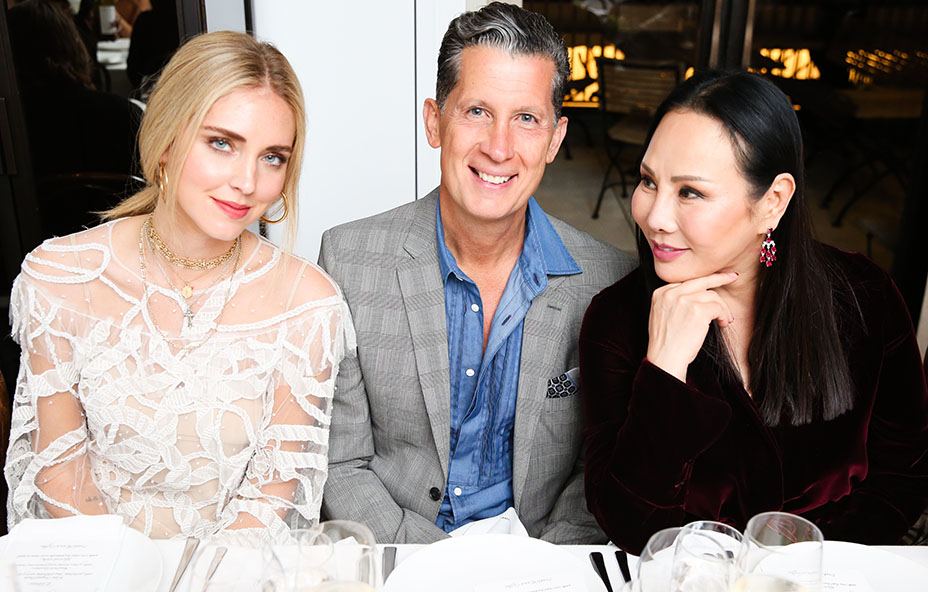