Perusing the guest arrivals at Wednesday night’s China Fashion Gala at the Plaza hotel was a little like scoring a front-row seat for the latest haute couture collections. The ladies at the annual fundraiser brought their A-game, offering up a runway-worthy selection of the latest in high fashion: To the left, gowns by Chanel and Ralph & Russo; to the right, a woman sauntered by in a pleated fan gown by Zuhair Murad. Statement necklaces by Bulgari, Mikimoto and others were seen in abundance and more than one Hermès Epsom Mini Kelly was employed as an evening bag.

And why not? The gala, which this year raised $850,000 for programs that include education in sustainability and scholarships for emerging designers at New York’s Fashion Institute of Technology, celebrates not only the Chinese passion for fashion but also the country’s place on the global fashion stage. That message was highlighted for an audience that included actress Gemma Chan and designers like Mark Gong, who created the custom silver gown worn by the Crazy Rich Asians actress, as well as Nicole Miller and LaQuan Smith.

But it was Jason Wu who captured the night’s spotlight as the winner of the gala’s leadership award. The 36-year-old, Chinese-born designer has achieved his own place on the world stage by dressing everyone from Michelle Obama to Diane Kruger and Meghan Markle, but he’s also mindful of the role fashion plays in China’s culture. He’ll highlight that idea when he opens a stand-alone boutique in Shanghai later this year.

“Being Chinese, it does feel really special to be recognized both by my peers and my country,” he told The Hollywood Reporter. “I’m also really happy to see that Chinese fashion has come such a long way, both abroad and domestically. Fashion is becoming a very celebrated career in China, and I’m happy to play a small part in helping that turnaround.” 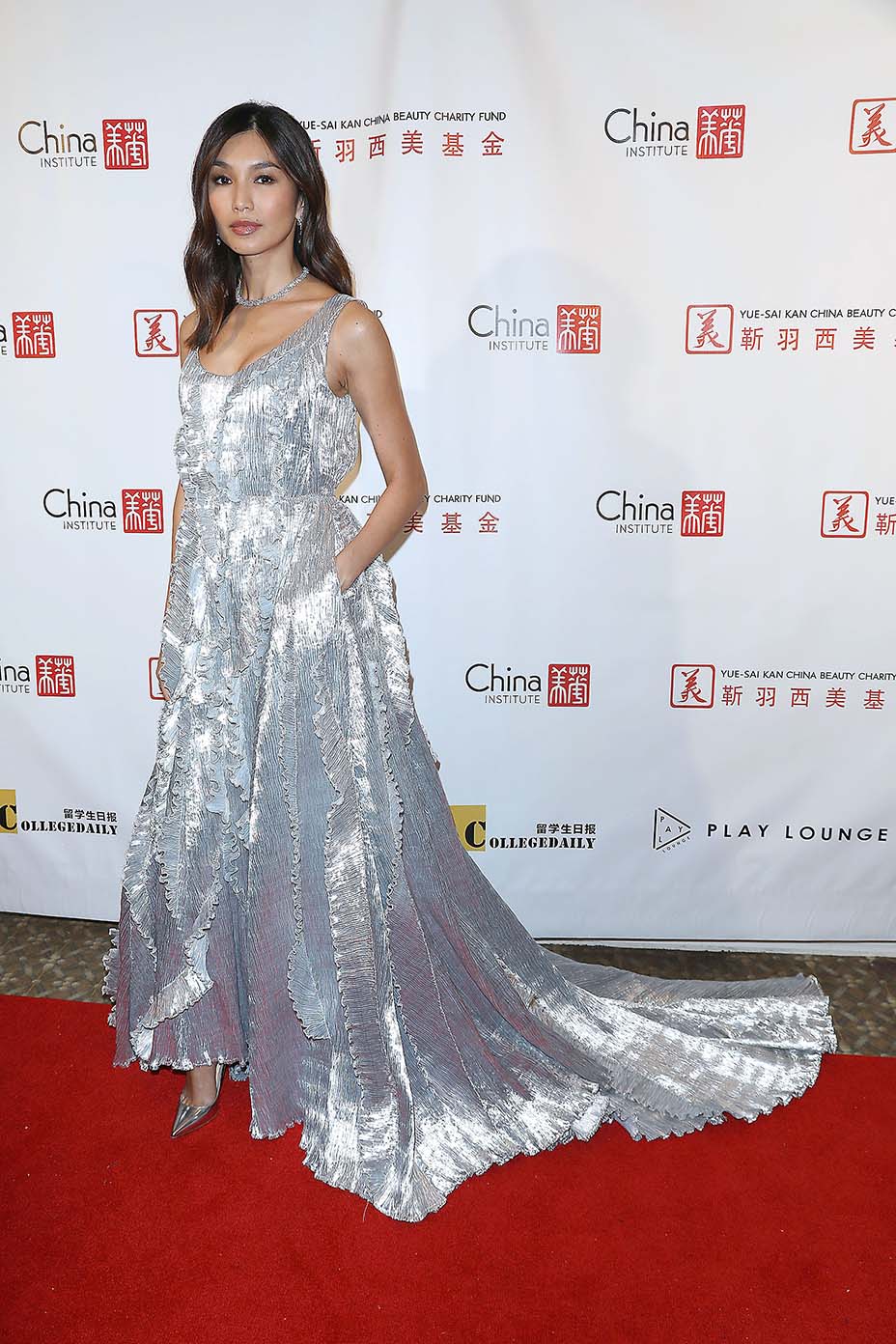 Yue-Sai Kan, co-chair of the China Institute, which produces the China Fashion Gala with the philanthropic organization she founded, the Yue-Sai Kan China Beauty Charity Fund, noted that Wu was worthy of the award precisely because he has balanced his heritage with a career that transcends nationality. “Calling Jason Wu a Chinese designer is like calling Karl Lagerfeld a German designer — he belongs to the world,” she said.

Spotted at Kan’s table was designer Mary McFadden — a friend of Kan’s, she was wearing one of her iconic Fortuny-pleated gowns that she estimated was from 20 years ago, and it’s a sign of her talent that it looked perfectly of the moment. At 80 years old, might she ever consider emerging from retirement? “Oh, no,” McFadden demurred. “I’m having too much fun!” 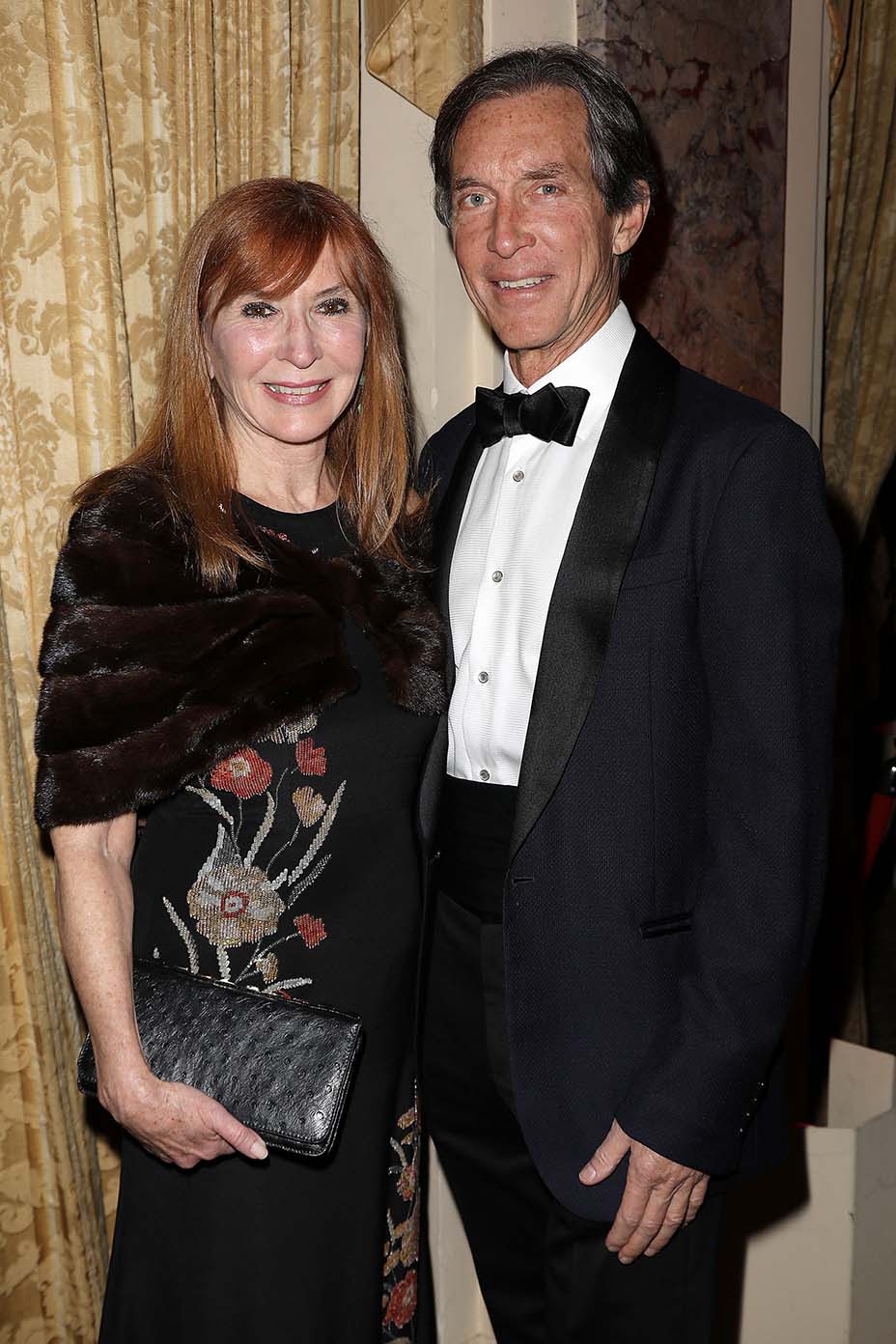 Also honored at the event were Angelica Cheung, editor-in-chief of Vogue China, and Chinese actress Shu Qi, star of The Assassin and The Transporter. The night was capped with a runway presentation of Wu’s fall 2019 collection, initially shown at New York Fashion Week.

When Wu took the stage, he discussed how he always felt out of place as a child growing up in Taiwan. “I never really fit into the Asian mold and also felt like a bit of a weirdo,” he said. “I don’t think my family understood, but they always supported me — they bought me Barbie dolls and they bought me a sewing machine. It’s because of my parents and their belief in me that I’m here tonight.”

The timing of Wu’s honor is also fortuitous. Less than 24 hours after he picked up his award, it was announced that Green Harbor, a Hong Kong-based private investment firm, had acquired the majority stake in JWU, the designer’s parent company. And while that news had not yet been announced, it was clear that he is excited by the prospect of marrying China and North America through his work.

“Twenty-seven years after I moved to Canada, China has become one of the fashion leaders of the world, and a breeding ground for some of the most creative, innovative, interesting concepts in the world,” he said. “’Made in China’ is no longer a dirty word; it stands for prestige, craftsmanship, beauty and integrity. Those are things we haven’t been known for, but today I’m standing here, and I’m proud we’ve come this far. At 36 years old, I feel more Chinese than ever.” 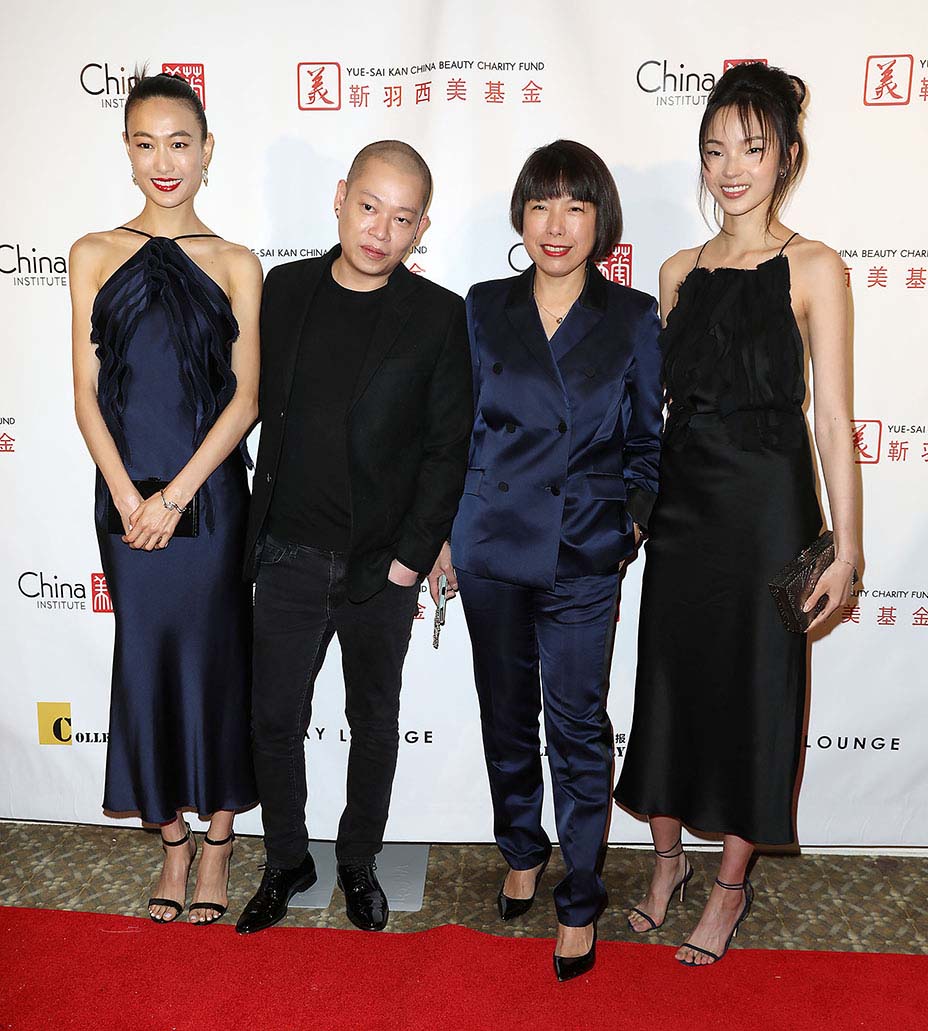