Jewelry designer Jennifer Fisher was sitting at the breakfast table on February 15 when she realized that the problem of school shootings had reached her home. “The day after the shooting [in Parkland, Florida], my kids were afraid to go to school,” the jewelry designer explains.  Fisher found herself reassuring her 12-year-old son and 11-year-old daughter that they didn’t need to worry. But, she says, “I didn’t know the answers to their questions. I felt like I was not telling my children the truth about how safe their school might be, and that’s a problem.”

Out of that conversation, an idea was born. Today Fisher launched a capsule collection, dubbed STOP, on her website. Four styles — a keychain in sterling silver, and a pendant necklace and two sizes of a charm in 14-karat rose, yellow or white gold — each depict the simple, octagonal shape of a stop sign. “It’s a universal symbol,” Fisher says of the design, which can be customized at no additional charge. “You have the ability to include someone’s name or initials, for example, or [on the keychain] one of the hashtags that’s become popular, like #NotOneMore or #NeverAgain. You can use it to express yourself in whatever way you see fit.” 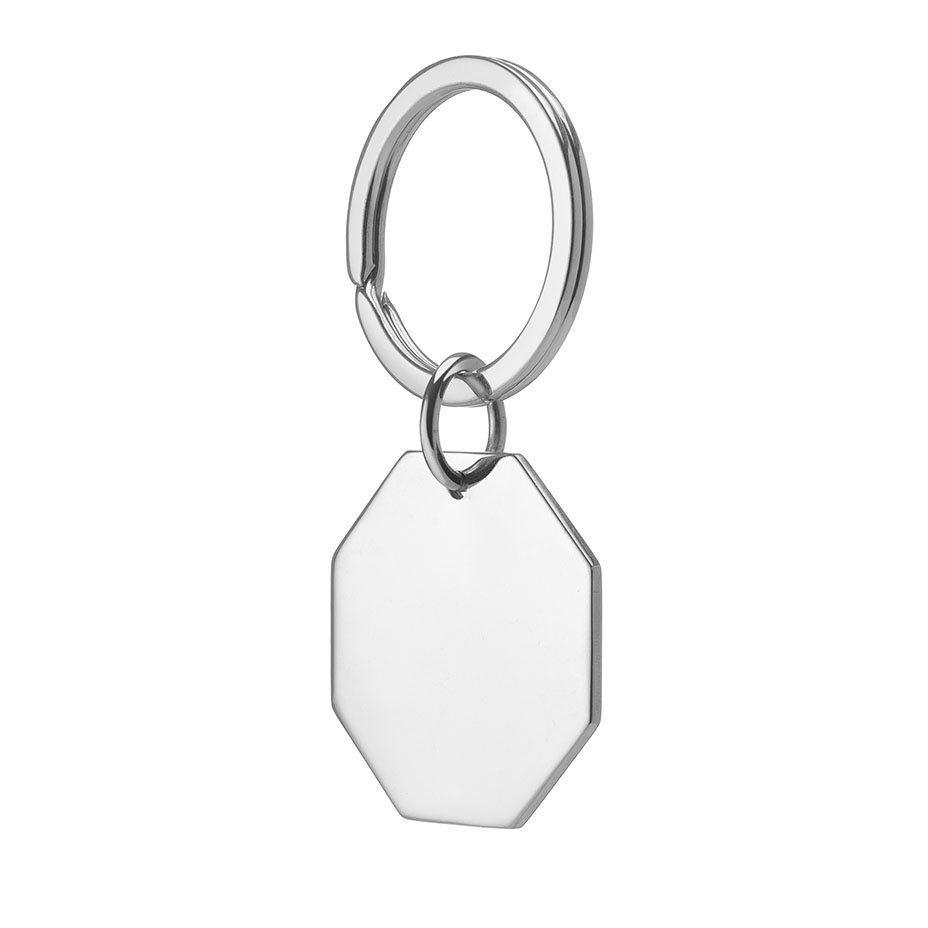 Prices range from $250 to $800, with 100 percent of the proceeds benefiting Everytown for Gun Safety, the non-profit organization created in 2014 as the merger of two groups, Mayors Against Illegal Guns and Moms Demand Action for Gun Sense in America. “Everytown is the first organization I knew about, the one I’ve been following the longest,” Fisher says. “I’m just trying to do my part and be an advocate. As a designer it can be hard to voice your political views, but I felt it was important to do something.” 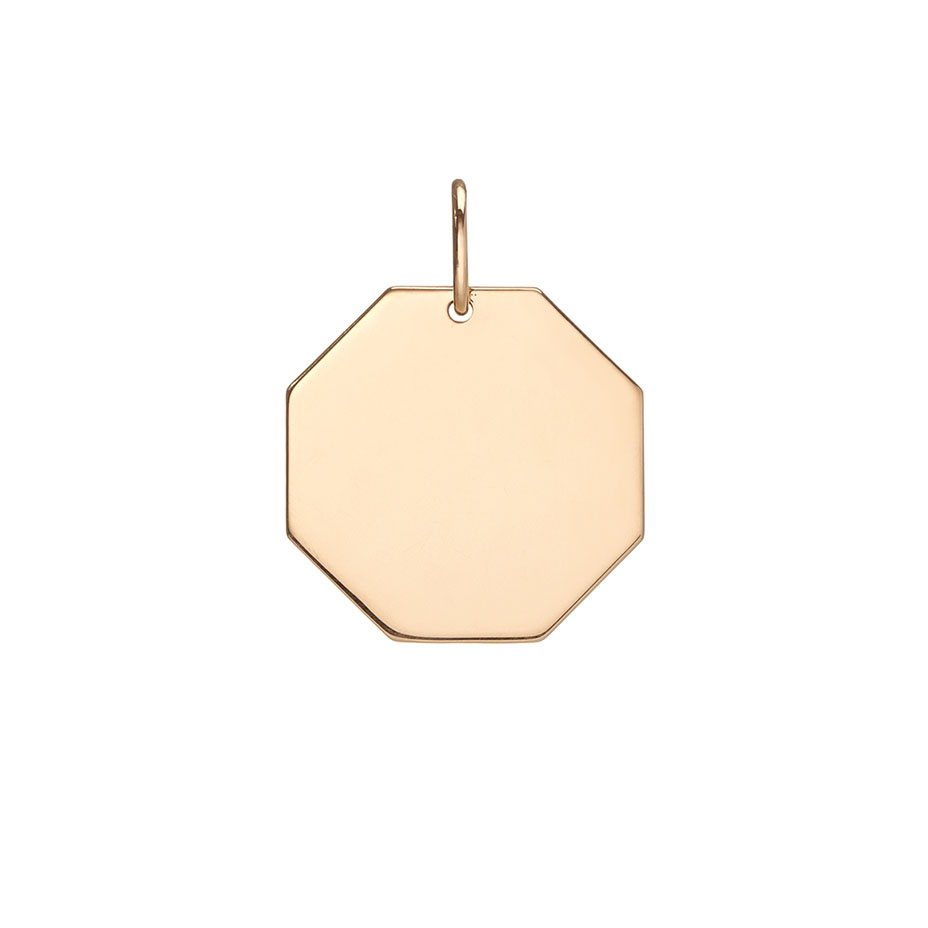 Fisher’s creations boast a healthy celebrity following that includes Katy Perry, Yara Shahidi and Gal Gadot; her jewelry is crafted in New York and made to order, which allows her to create programs like this rather quickly. “We’re pretty nimble, and it also helps that we’re primarily a direct-to-consumer brand,” she notes. “So when we feel strongly about something, our in-house team gets together and we figure it out.” 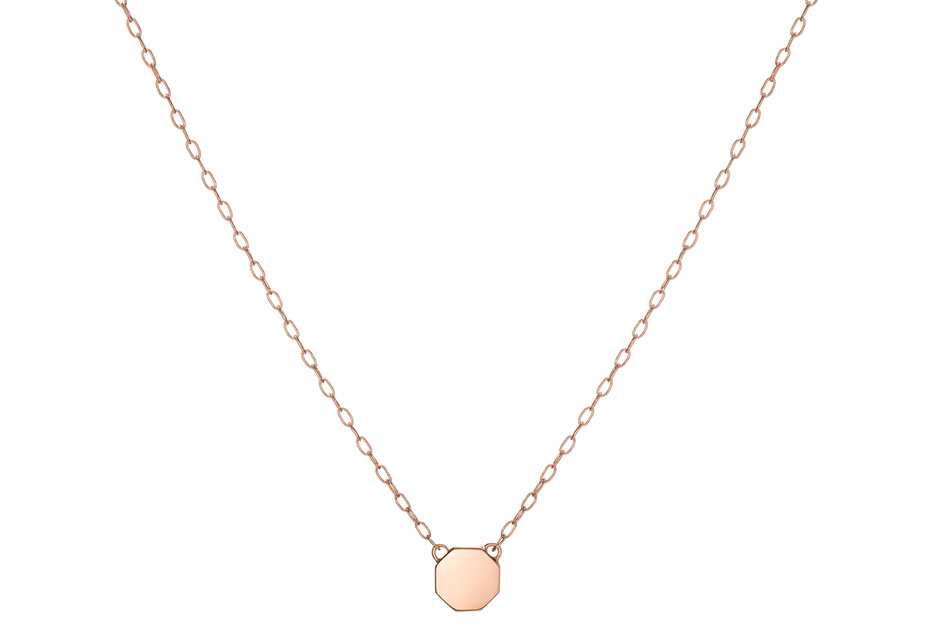 On Thursday afternoon, Fisher was excited to see that the STOP pieces were already selling, and added that she has no end date in mind: “We’ll keep this going; it will feel great to write a nice check for Everytown.” In the meantime, there’s one more piece to be crafted — a pendant for her daughter, who inspired the collection. “Both of my kids are really excited to be a part of this, and she already wears my jewelry,” Fisher says. “My charms have always been conversation starters, but if this can start a conversation that can help make a difference, then we’ve done our job.”