Jennifer Lopez and Alex Rodriguez have made their red-carpet debut.

The couple stepped out together Monday for the Met Gala at New York’s Metropolitan Museum of Art. Lopez, who was styled by Rob Zangardi and Mariel Haenn, wore a sky blue Valentino gown with a cape, while Rodriguez suited up in a Tom Ford tuxedo. 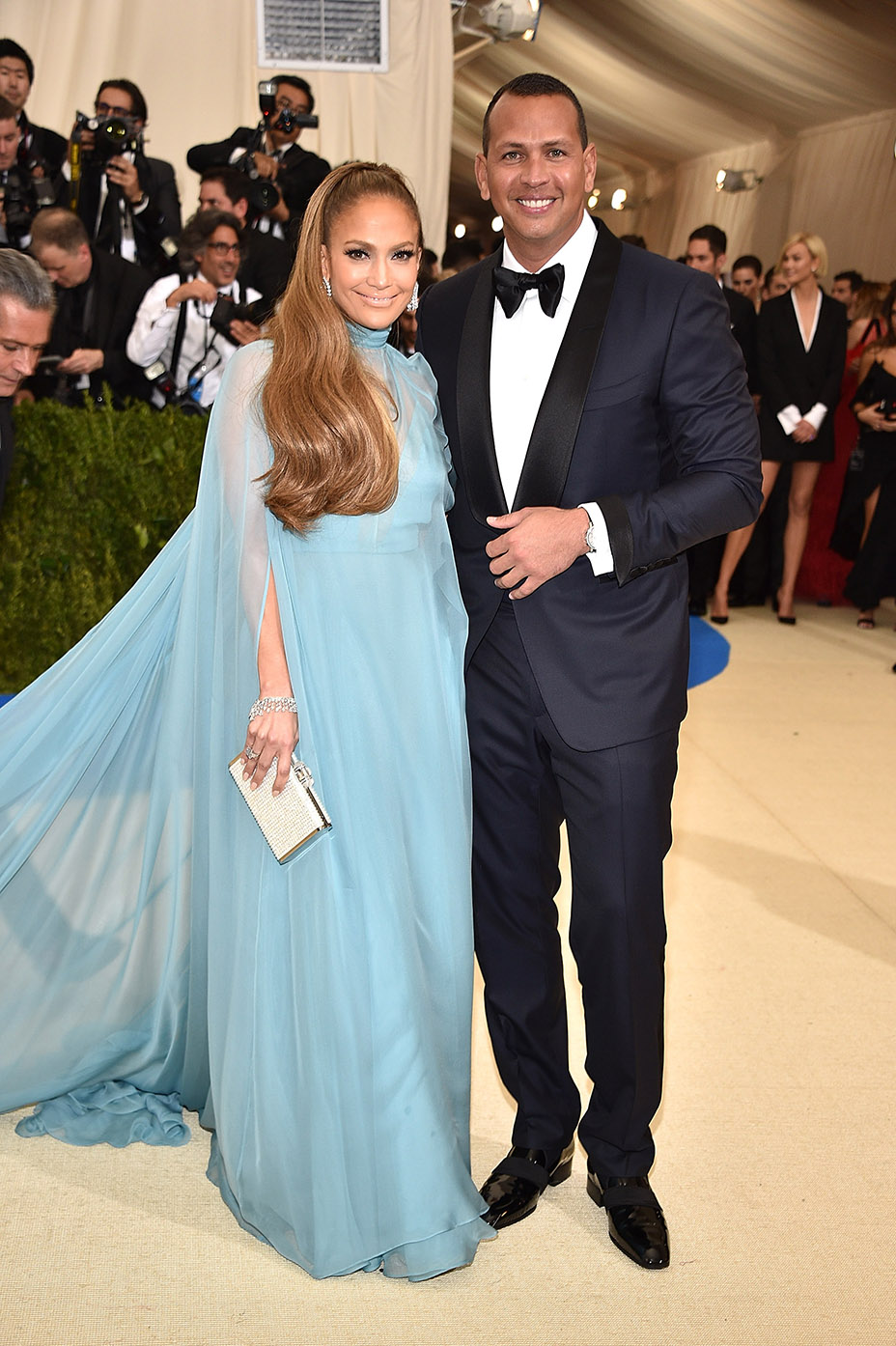 Rodriguez even took on the role of an “Instagram boyfriend” on the step-and-repeat, taking photos of his new lady and the stylish scene.

JLo gets her photo taken with @MaisonValentino designer Pierpaolo Piccioli – and hey, who’s that Instagramming the scene? A-Rod! #MetGala pic.twitter.com/I5nU8JYahn

Rodriguez confirmed he was dating J.Lo while appearing on The View in March.

“We’re having a great a time, she’s an amazing, amazing girl,” he said. “One of the smartest human beings I’ve ever met, and also an incredible mother.”