Jonathan Saunders is stepping down from his role as chief creative officer at Diane von Furstenberg, effective immediately.

The Scottish designer joined the brand in May 2016 and was tasked with reinvigorating the colorful empire, which von Furstenberg founded in 1972. The few collections that he created for DVF during his short tenure were well-received by critics, as was his decision to streamline the brand’s logo and revamp its digital presence. His designs have been worn by Emma Roberts, Tracee Ellis Ross, Karlie Kloss and Kate Bosworth.

“I am grateful for Diane’s support and for the opportunity of guiding this iconic brand,” Saunders said in a release. “I am so proud of everything we have accomplished in the past 18 months. I thank the incredible team for their dedication and support, and will continue to be a friend and admirer of the brand.” Saunders’ last collection for DVF was pre-fall 2018.

Added von Furstenberg, “I am so thankful for Jonathan’s beautiful work and the effort and dedication he has put into DVF in the last 18 months. He will leave an important and lasting heritage to the brand.”

The past few years have been fraught with changes for the DVF label, including the hire of CEO Paolo Riva in spring 2015 and his subsequent resignation just 18 months later. The brand has yet to replace him.

Earlier this week, it was reported that von Furstenberg was looking to sell an equity stake in her company. 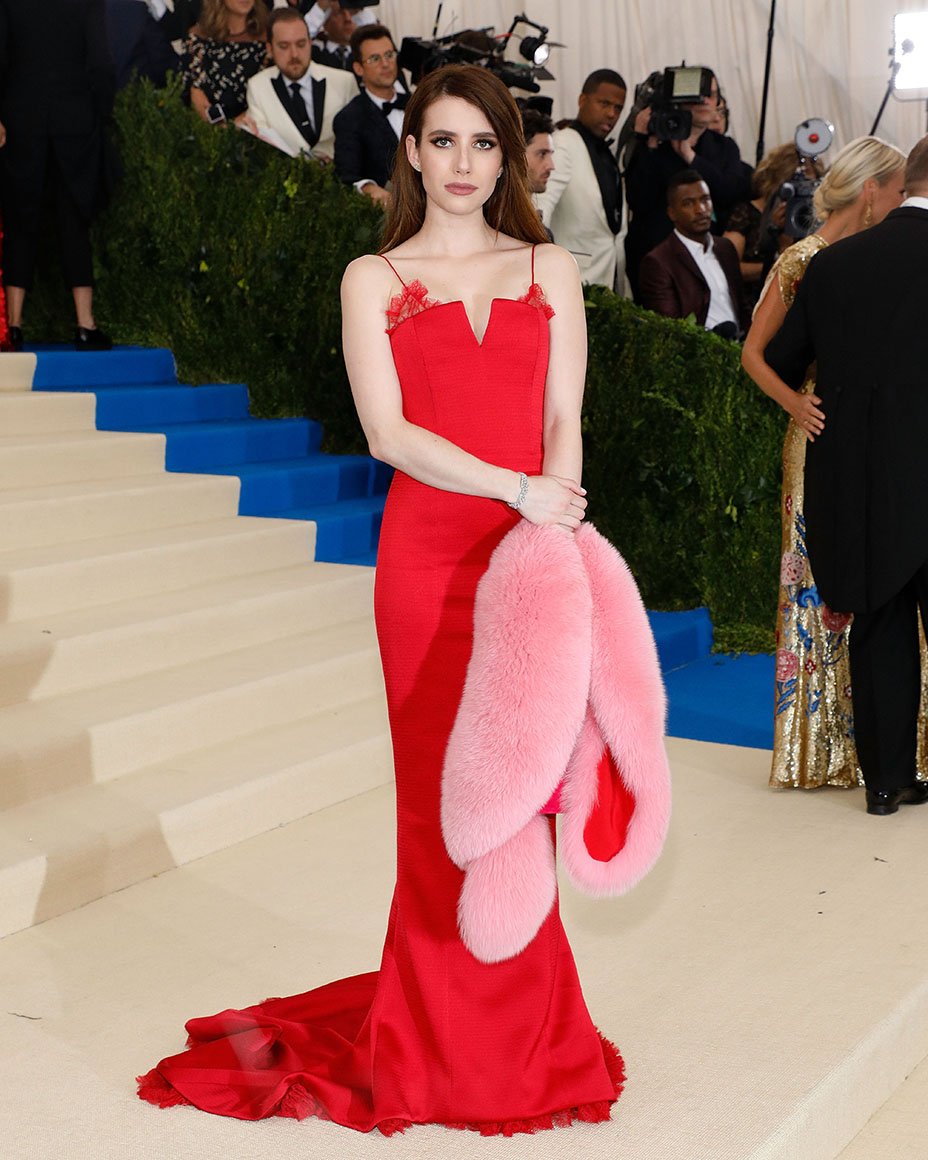