Simkhai is one of 100 retailers partnering with Children’s Hospital Los Angeles to attempt to raise $1 million for the Make March Matter campaign. Customers will receive 10 percent off their purchase from Tuesday until Saturday, with 15 percent of proceeds donated to CHLA’s Make March Matter Campaign.

“As a mother of three kids, I’m so grateful to have one of the top children’s hospitals in the country based in Los Angeles. I’m honored to host at Jonathan Simkhai and support a campaign that saves so many lives every year,” Rose told The Hollywood Reporter. Dupuis-Bledsoe added that “as a stylist and mom, I love that fashion brands, like Jonathan Simkhai, have stepped up to support a cause that provides care to over 500,000 children every year.”

“I’m so excited to be supporting this landmark institution and bringing awareness within my local community to the great work that they do,” Simkhai told THR.

Roe, hosting her second event for Make March Matter, called herself “a longtime fan” of Simkhai’s, expressing her excitement at shopping with the community and giving back. The annual monthlong fundraiser has raised more than $5 million since it began in 2016. The event will be held at the Jonathan Simkhai store at 653 N. La Cienega Boulevard, 5-8 p.m tonight. 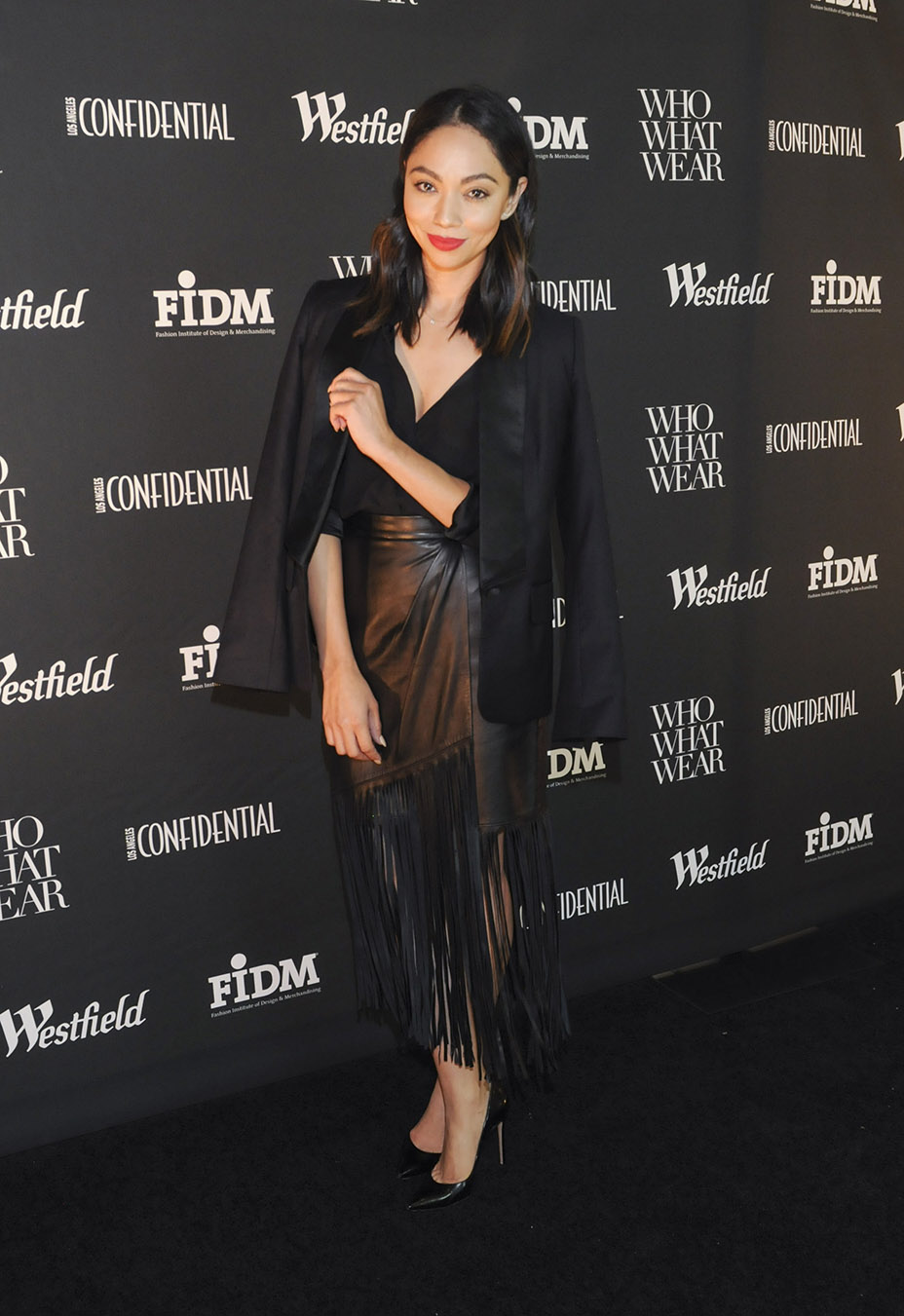