Judith Leiber, one of the most innovative accessories designers of her generation, known for making whimsical, rhinestone-encrusted handbags shaped like bunches of asparagus, Chinese Foo dogs, ladybugs and more, died Saturday in Springs, New York, according to the East Hampton Star. She was 97.

Over the past 50-plus years, Leiber’s sculptural clutches, or minaudieres, have been carried by first ladies to presidential inaugurations and by stars on red carpets around the world, including Emily Blunt at the Academy Awards in March and Jennifer Lopez at the Billboard Music Awards just last week. 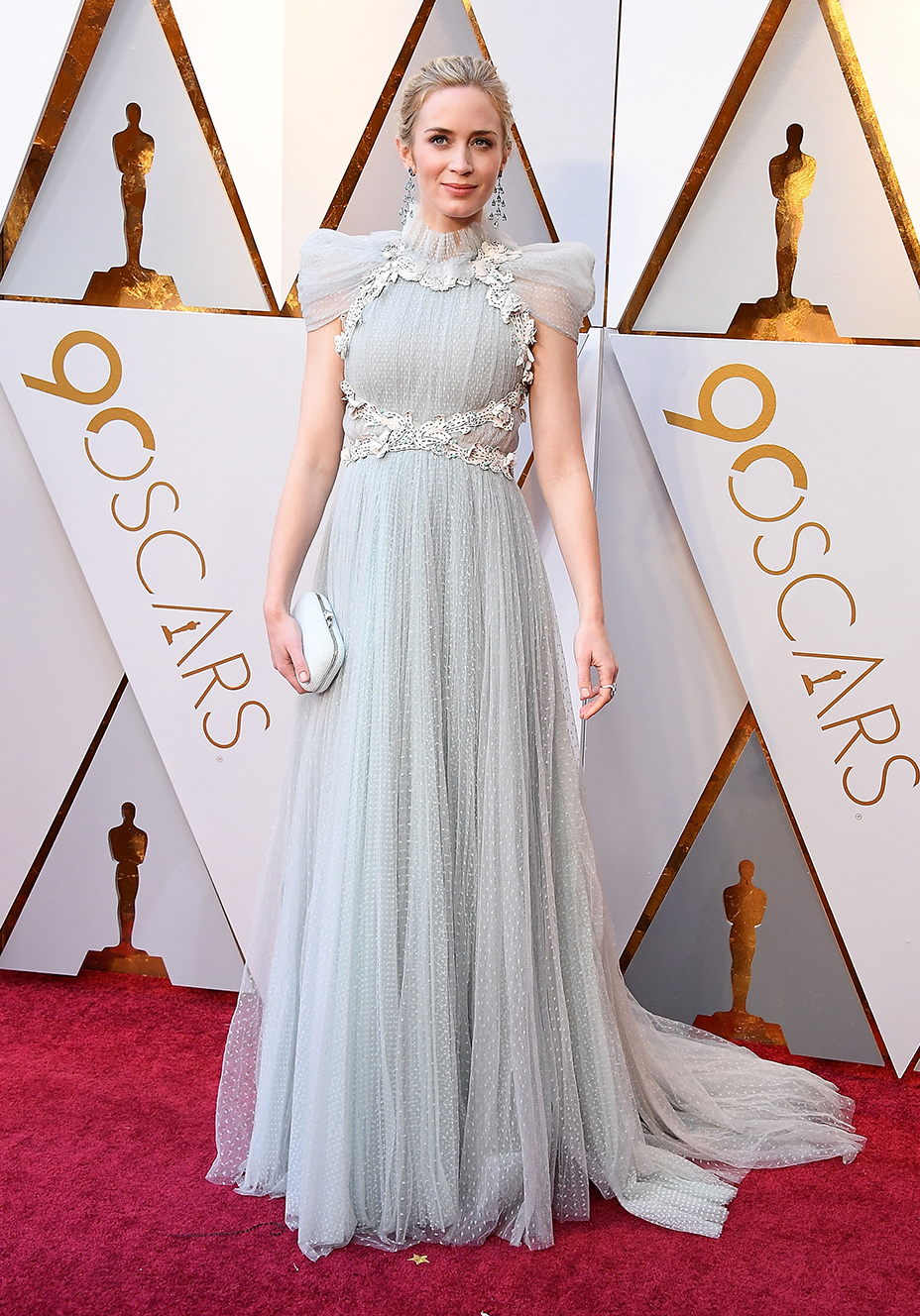 Leiber’s pieces are in the permanent collections at several top museums, including the Victoria & Albert in London, New York’s Metropolitan Museum of Art and the Los Angeles County Museum of Art. And they are prized in the vintage market, with the most collectible pieces selling for thousands of dollars. A recent auction of Chinese artworks that Leiber and her husband collected, including minaudieres they inspired, netted $1.3 million at Sotheby’s.

A cupcake-shaped minaudiere was featured in the 2008 film Sex and the City, introducing Lieber’s fanciful designs to a whole new generation. In her day, she also produced envelope and top-handle bags in leather, snake and alligator, some in patchwork designs nodding to fine art, or incorporating semi-precious stones.

The designer’s story is in inspiring one. After surviving the Holocaust in her native Budapest, she met her husband Gerson Leiber, an American G.I., at the end of World War II. They subsequently moved to New York, where she launched her handbag business in 1963.

Mrs. Barbara Bush was a lover and collector of minaudieres. Her beloved dog, Millie, inspired a minaudiere that was created especially for her. | Photo credit: AP and @madmuseum #JudithLeiberCouture

Leiber sold her company and retired in 1998, but had worked since then to buy up her own designs to fill the Judith Leiber Museum in East Hampton, New York, where she died Saturday within hours of her husband of 72 years.

The one piece that had eluded Leiber on the secondhand market was the Hollywood bag, she told the Los Angeles Times in 2011. “It’s a box with black beads and rhinestone stars and the Hollywood sign. One of my girlfriend’s friends has one and said when she dies, she will leave it to the museum.”

Leiber said her most popular design was her first, the Chatelaine, which looks like a chain purse: “It was the first time I made a bag in metal, and the bottom was so badly stained, I had to cover it in rhinestones. And that started the rhinestone business.” 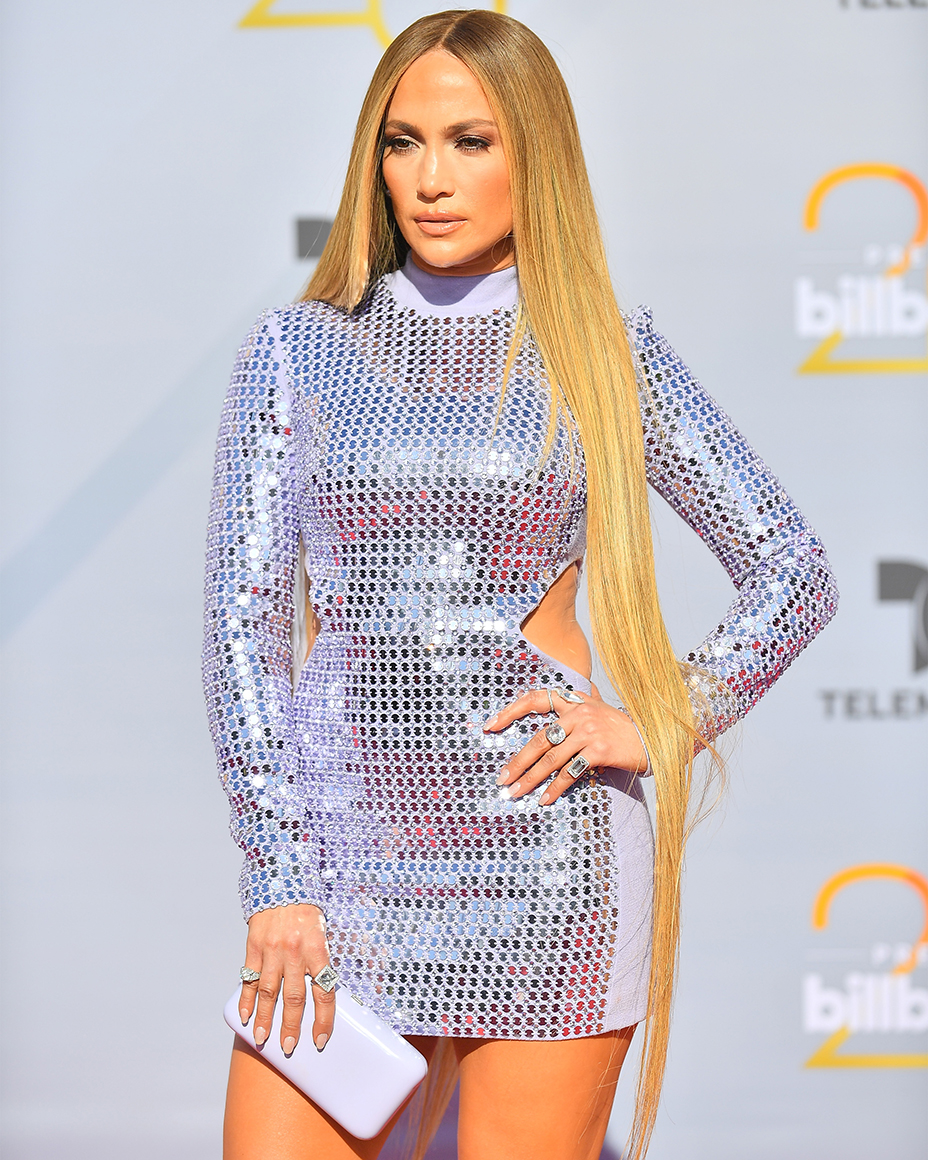