On Saturday, 24-year-old pop star Justin Bieber appeared to have confirmed his marriage to model Hailey Baldwin, 21, on Instagram.

The musician posted an image of himself and Baldwin walking and holding hands with the caption, “My wife is awesome.”

Baldwin also confirmed their union on social media on Sunday evening, as the model has changed her Instagram handle from Hailey Baldwin to her married name of Hailey Bieber.

Her name change comes a day after Baldwin appeared at Levi’s new Time Square Flagship store wearing a denim jacket with her new last name sprawled on the back of it.

According to People, the couple tied the knot in September in a secret ceremony in New York after two months of being engaged. The “Where Are U Now” singer proposed to Baldwin in July while on vacation in the Bahamas. 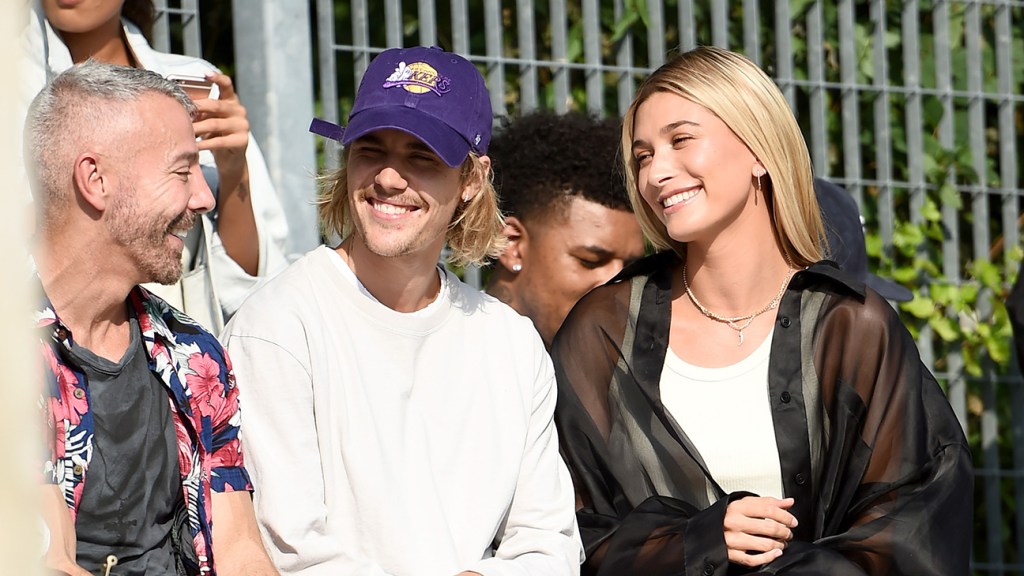 The newlyweds have been very mum on their nuptials, posting cryptic images on their social media accounts, which had further raised speculation of their wedding.

In an interview with The Cut, the young model opened up about wanting to marry Bieber, saying, “I see no reason to wait. When you know it’s right, it’s right.”