As if Justin Timberlake didn’t already have enough on his plate, working in the studio with Pharrell and lending his voice to the recently released animated film Trolls, he’s relaunching his clothing label William Rast, which he co-founded with longtime friend Trace Ayala in 2005 in Los Angeles, and partnering with Gilt to sell new and exclusive styles from the label.

“This relaunch reflects where we are at right now — clothes that are a bit more mature and refined, yet comfortable and casual at the same time,” said Timberlake. 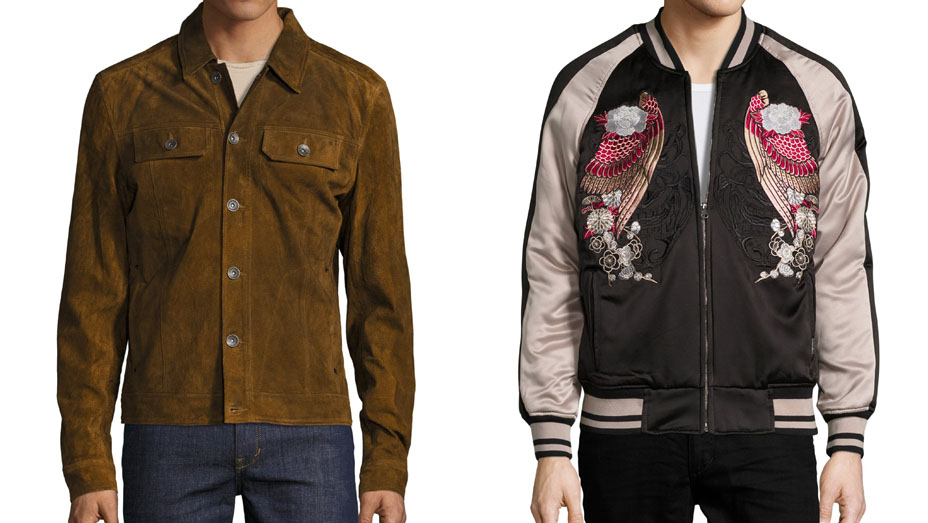 The William Rast x Gilt shop will feature a curated selection of items from the new collection, including a caramel suede jacket, an embroidered bomber, denim jackets, relaxed chinos, low-top kicks and mirrored sunglasses. Priced between $69 for accessories up to $369 for the apparel and outerwear, the e-comm goes live here Thursday at 9 p.m. ET.

“This season’s collection has a little something for all occasions. We focused on great basics that work whether you’re going out in the city or hanging out in the woods,” added Ayala. “I can’t get enough of our denim jackets this season!” 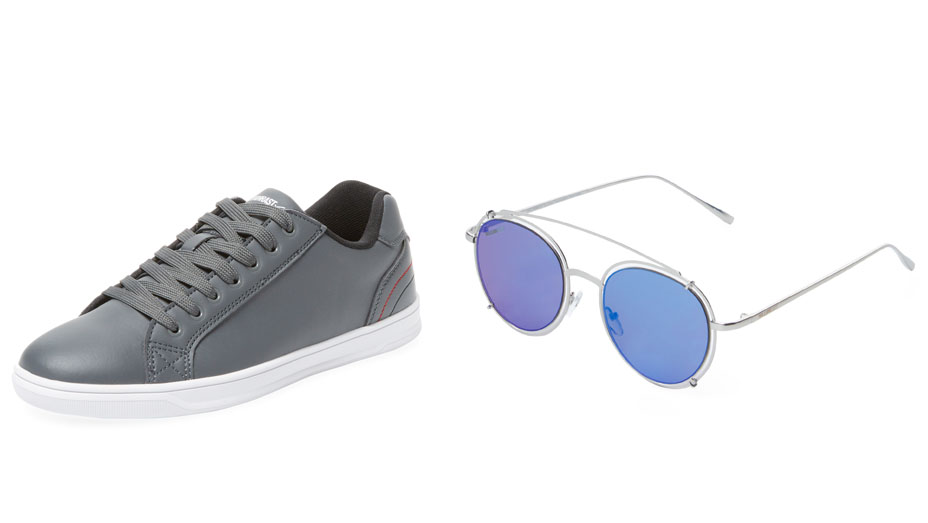 In September, the two announced the relaunch of William Rast, a name that combines Timberlake’s grandfather’s first name and Ayala’s grandfather’s last name, with a promo video (below).

“To talk about the brand, you have to understand where we grew up,” said Timberlake in the clip. The duo grew up in Memphis, Tenn., and their hometown of Millington is, as the performer points out, right down the road from Nashville, “the cornerstone of country music, but Memphis is also home of the blues and birthplace of rock ‘n’ roll.”