Continue to The Hollywood Reporter SKIP AD
You will be redirected back to your article in seconds
Skip to main content
November 15, 2018 2:24pm

Last week, a few days before the Frances Valentine pop-up boutique opened its doors, Elyce Arons stood in the middle of the finished space at Madison Avenue and 67th Street, with one thought occupying her mind.

“The first thing I wanted to do was call Katy and tell her how much I love it and how great it is,” Arons said.

As the CEO and managing partner of Frances Valentine, the accessories label the late designer Kate Spade founded in 2016, almost a decade after exiting her eponymous brand, Arons says the woman she knew as Katy is always in her thoughts. Spade’s suicide on June 5 shocked both the fashion industry and the fans who equated her eternally sunny design aesthetic with her personality. For Arons, the loss was deeply personal: She had known Kate Spade since their college days at the University of Kansas; the best friends later transferred to Arizona State University together, where Kate met future husband Andy Spade. After the couple founded Kate Spade New York in 1993, Arons quickly signed on. “Kate and Andy started the brand in their apartment, and I left my job about six months later to join them, so we were all in it together,” she said.

Kate Spade Inspired a Generation of Females — and Female Designers

Featuring shoes, handbags, jewelry and other items in bright colors and with often lush details — from the rainbow-hued fringe on a bucket bag to the sumptuous grosgrain bow on the Grace kitten-heeled slingback — Frances Valentine represented a new chapter not only for Kate and Andy Spade, but also those who previously had worked for her namesake brand. “We’re a small team that works really hard, and you’ll find a lot of people who had been with Kate Spade,” Arons explained. “When people heard what we were doing, they wanted to be a part of it. The same is true of this pop-up shop: Half the salespeople are former Kate Spade employees. They’re mothers now, but they said they would work a couple days a week.”

The decision to move forward with the brand after Spade’s death wasn’t difficult, Aron notes, and the pop-up boutique is the latest step in that process. “From June on it’s been a tribute to Kate,” she said. “We had so much inspirational material she left behind, and a whole team who had joined us from the original team at Kate Spade, so we all get the aesthetic, we all know exactly what to do. Our tribute to her is to keep it going; that’s how we felt, and the store reflects that when you walk in.” 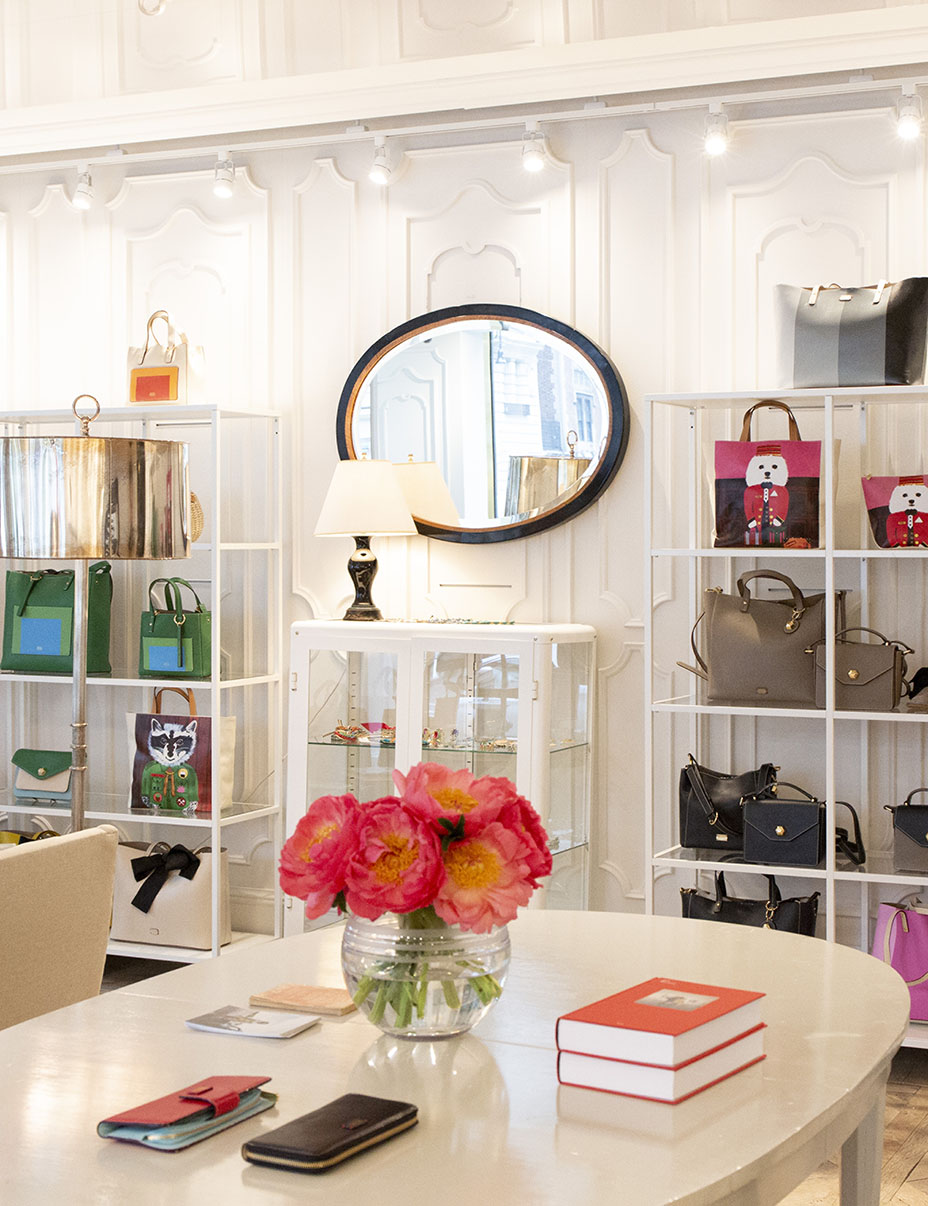 Given the challenges of opening any retail location in New York, perhaps the most impressive aspect of the project is how quickly it came together. “We signed the lease on Halloween, and painting, electrical and our IT guys were in there on Nov. 1 and 2, so really it took us just nine days,” Arons said. While the shelving was ordered, most of the furnishings in the 850-square-foot store came from the Frances Valentine offices; Andy Spade also contributed artwork from his own collection to decorate the space.

The result is a boutique that feels warm and a bit homey, with a product selection — largely exclusive to both the boutique and the Frances Valentine website — that mixes giftable items with pieces perfect for holiday parties. Chunky cocktail rings and the Zelda frame bag — in red, light blue or black nappa leather with a chain in yellow gold — are great examples of the latter. Also included are items from a capsule collection that’s been dubbed “Love Katy,” with inspiration taken from Spade’s own wardrobe. First up is a limited-edition Cardi Coat, a floral-bedecked knit based on a vintage piece Spade loved to wear, while a colorful caftan, likewise inspired by a style the designer owned, is planned as a follow-up. A nylon Kate bag, meanwhile, evokes the iconic styling from Spade’s first-ever collection; the medium-sized tote comes in four colors and is priced at $195, with 20 percent going to benefit the Boys & Girls Clubs of America.

Located at 793 Madison Avenue — “a beautiful corner brownstone with windows on two sides; we knew it was perfect the moment we saw it,” Arons said — the pop-up boutique’s lease expires Jan. 31. But don’t discount the idea that Frances Valentine may stay put a little longer. “We would love to [extend the lease] if we have an enthusiastic reception from the neighborhood and from customers,” Arons added.

Ultimately, what might the woman she knew as Katy think about this latest venture for Frances Valentine? “I think she’d love it; we had been looking for a store location for some time, though after June that had been put on hold. But the holidays really were Katy’s favorite time of year, so this just feels right,” Arons said, admitting that her role also has evolved in the past five months, but it’s a job she accepts without hesitation. “I feel like I’m even more critical now because I feel like I’m looking at everything for her, so it has to be exactly as she would want it.” 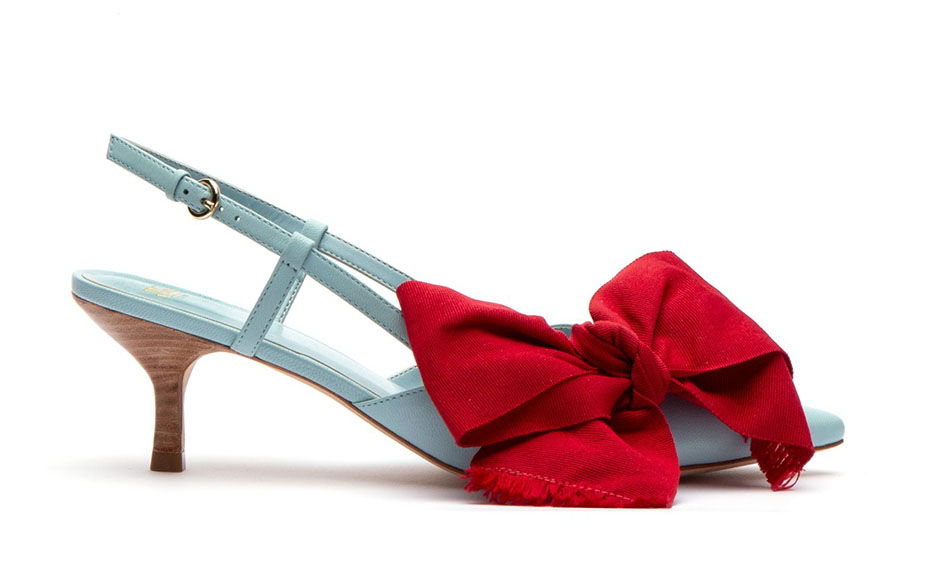 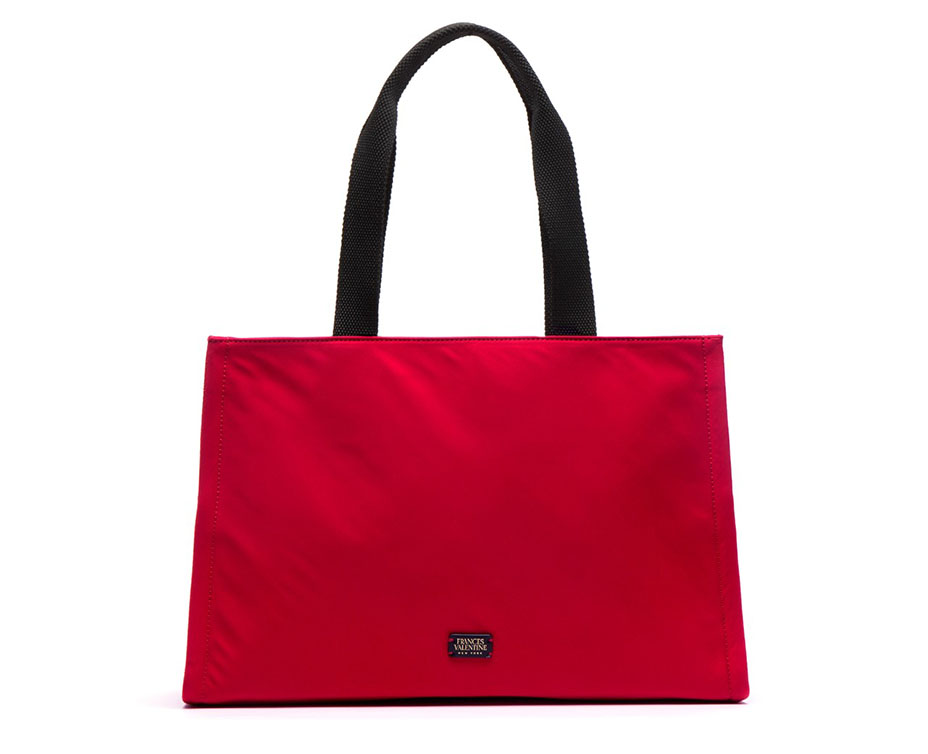 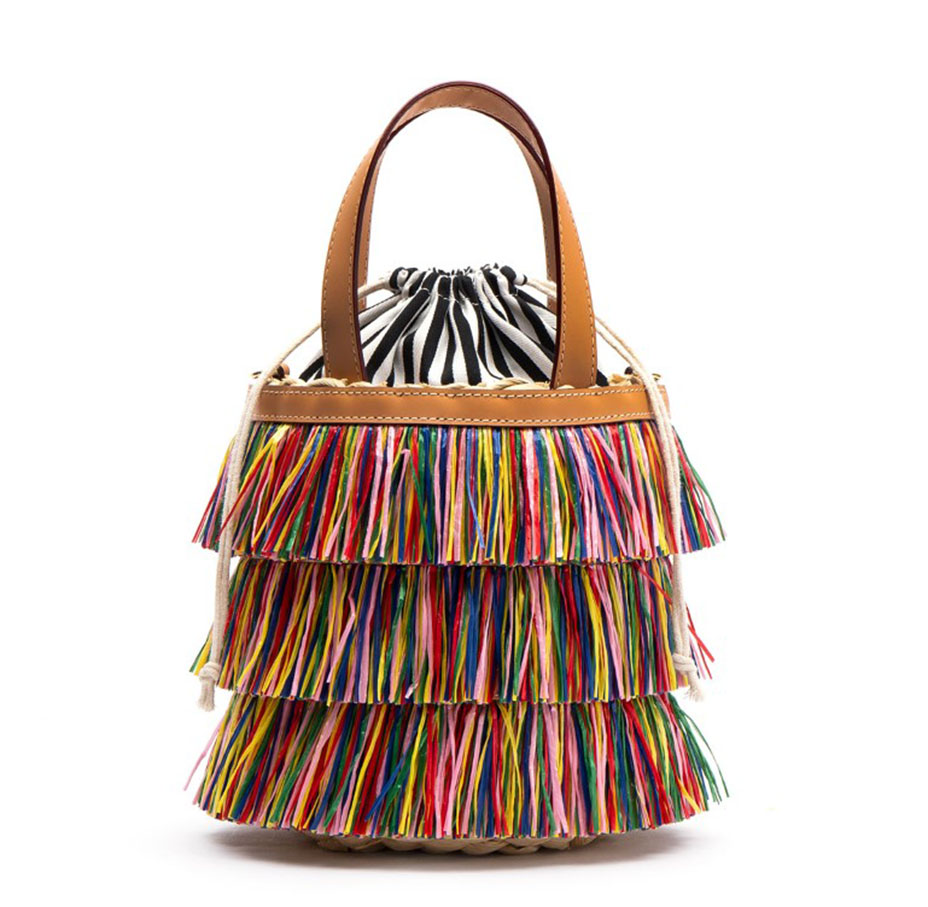 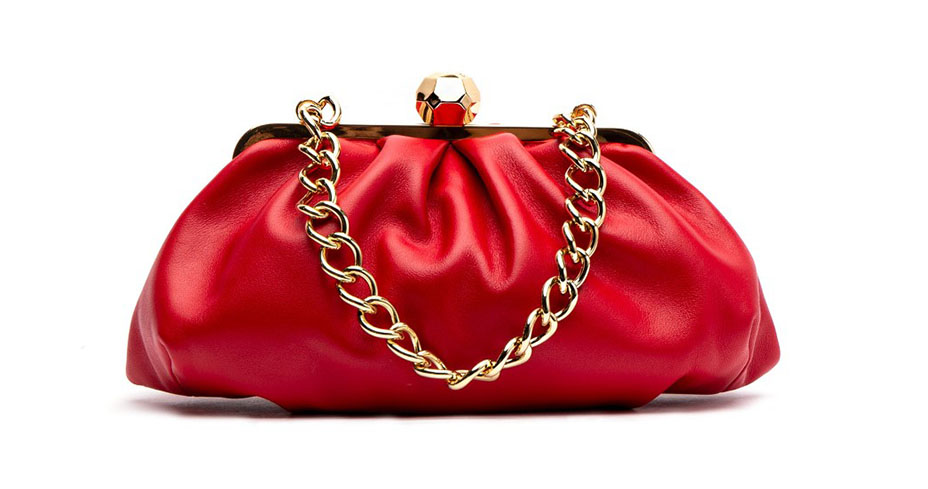