You didn’t actually think that the Kardashians lived in the Italian villa-style home that has graced screens (denoted as “Kris’ house”) since Keeping Up With the Kardashians debuted in 2007, did you?

Spoiler: They don’t, and never have lived there — the home is just used to set the scene. In fact, it has also been featured in several other TV shows, including HBO’s True Blood. (Reality TV tricks!) And now, the 7,800-square foot space, known as the Palazzo dei Sogni (Palace of Dreams), can be yours for just $8.995 million.

The home is located on an acre of land in Studio City’s gated Fryman Estates, where your neighbors would be George Clooney and Miley Cyrus, and is listed by Robert E. Howell of Keller Williams Beverly Hills. Built in 1983, the mansion was extensively remodeled in 2005 to look like the Medici castle in Florence, complete with cathedral ceilings, bedroom-sized closets, a media room with a 12-foot screen and plenty of stone detailing. There are seven bedrooms and eight bathrooms — meaning it’s big enough for a Kardashian-Jenner-sized brood, even if they never did live there. 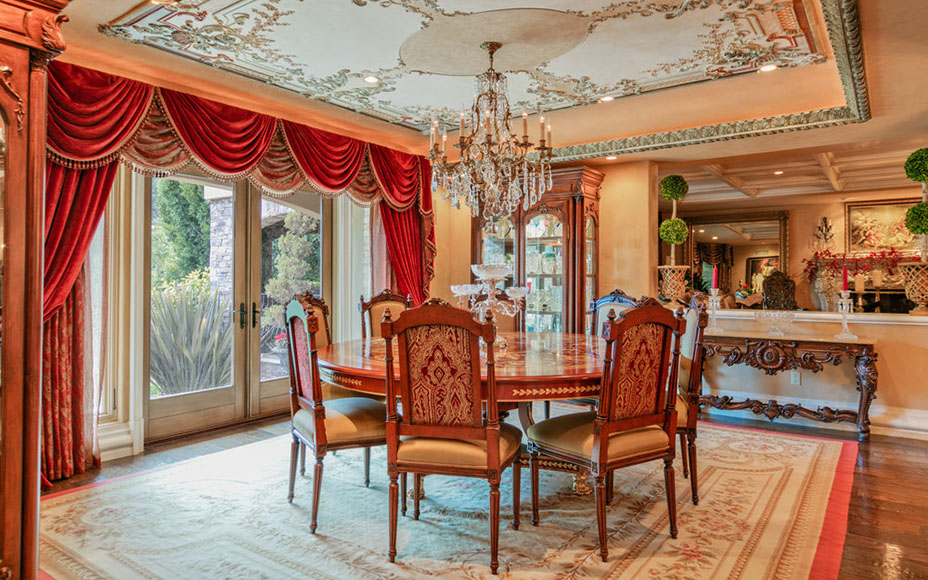 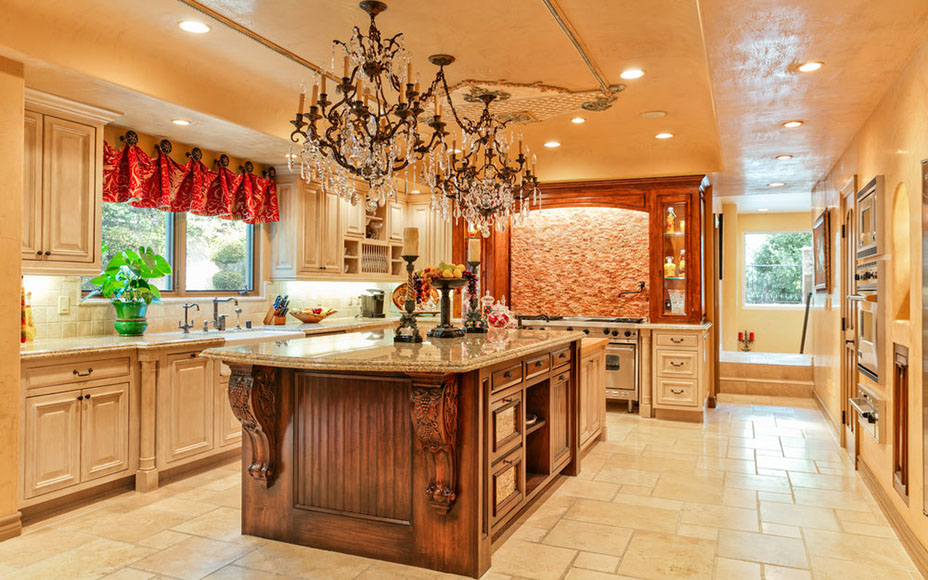 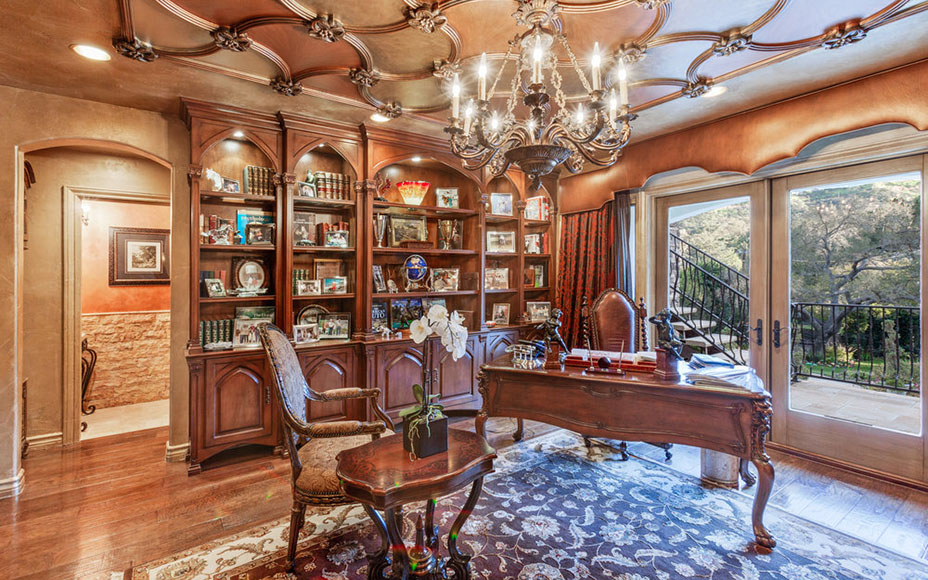 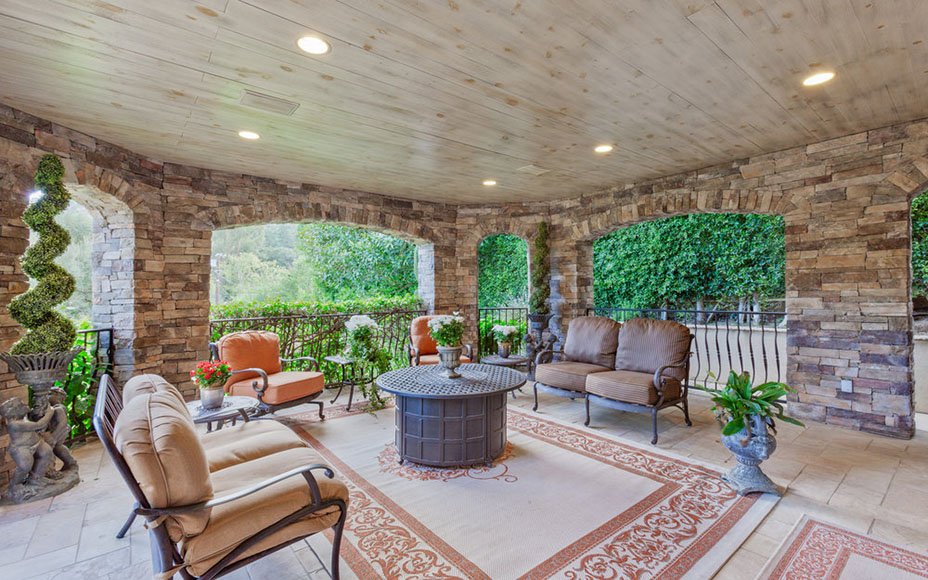 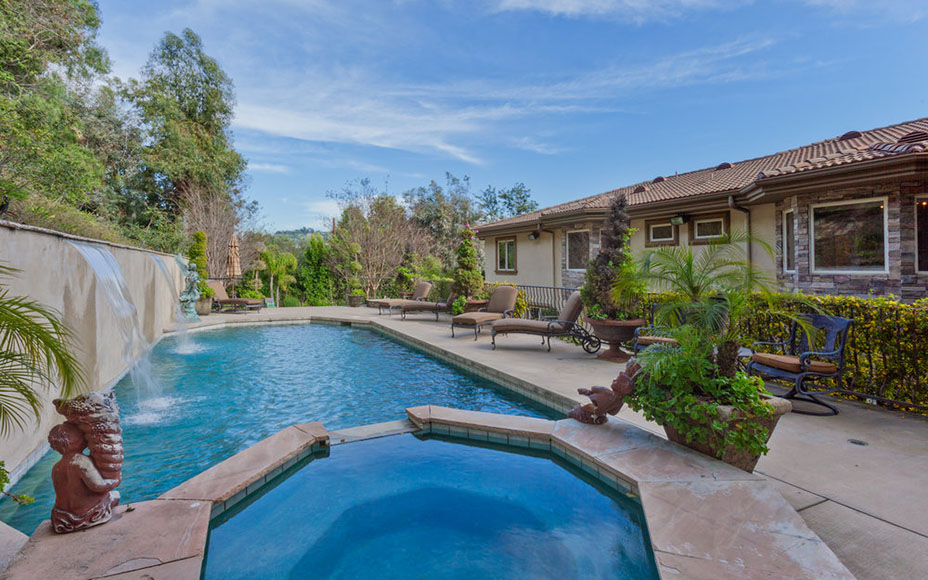