Despite the dreary weather at Sunday’s American Music Awards, the stars brought a pop of color, wearing this year’s most popular shade: millennial pink, a hue that’s been described as “ironic pink, pink without the sugary prettiness.”

Keke Palmer stepped out in a sexy, see-through chainmail top and bottom by Los Angeles-based designer and former Project Runway: Under the Gunn contestant Natalia Fedner, with a matching silver choker and sandals. She paired the seductive look with a pink fur coat that would have made her Scream Queen character, Zayday Williams, proud. 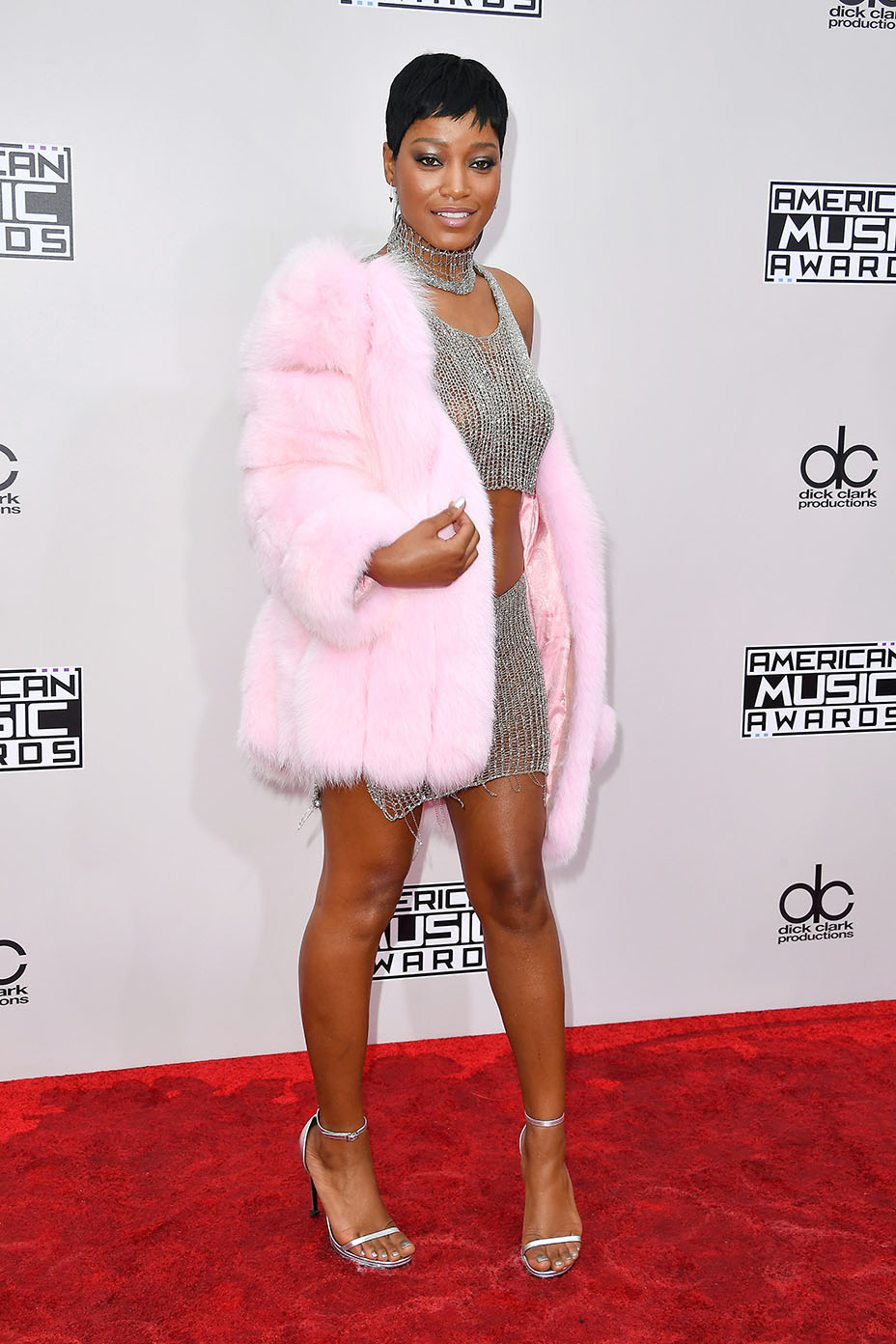 Good Witch actress Bailee Madison also chose the hot hue in the form of a sequined plunging gown. Madison, who served as a host for the AMAs‘ Coca Cola red carpet, completed her shiny ensemble with gold sandals and a slicked-back ponytail. 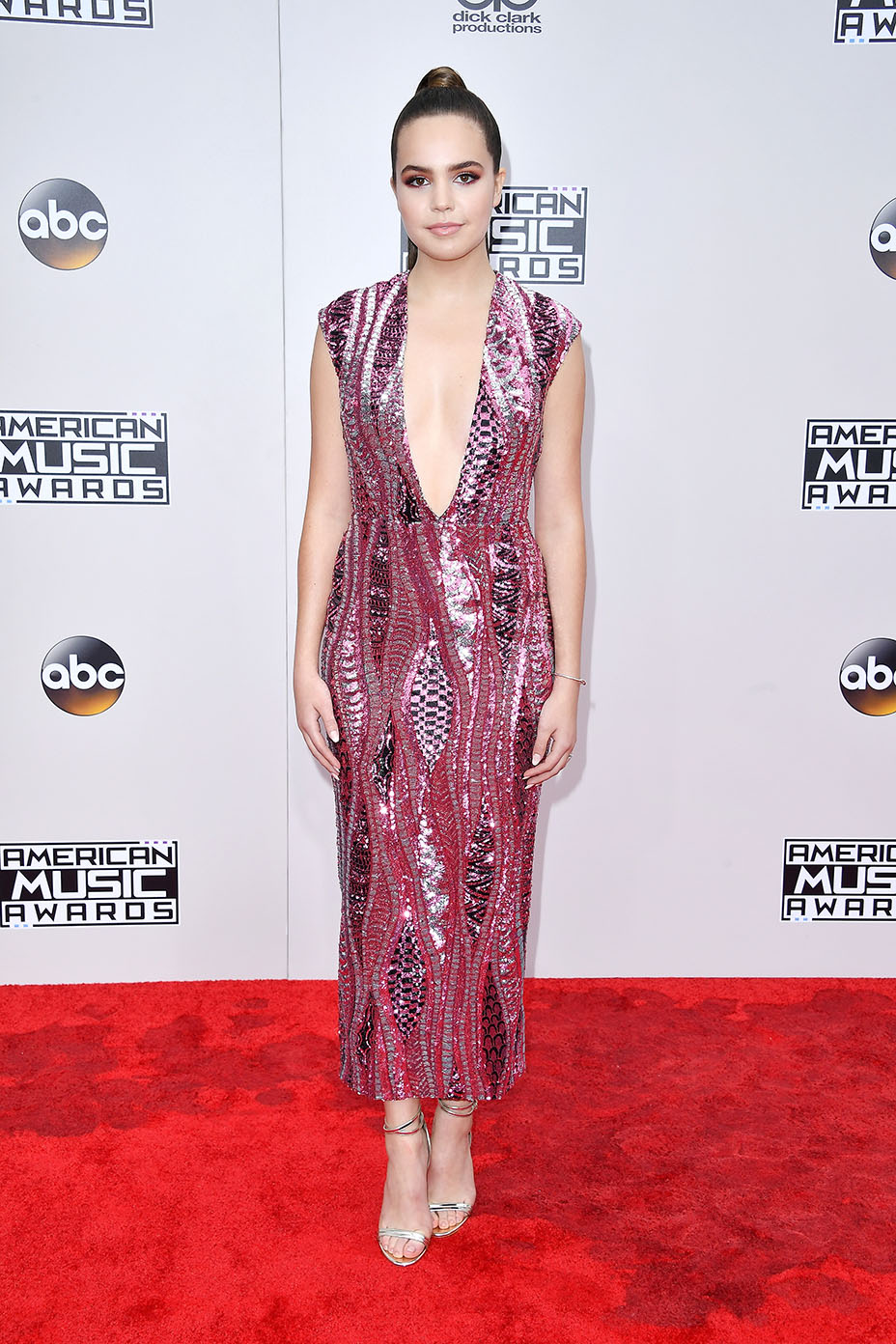 The ladies weren’t the only ones thinking pink. Donnie Wahlberg, who arrived with wife Jenny McCarthy, punched up his all-black look with a pink velvet blazer. Looks like someone got the memo for rockin‘ the hottest trends of the season. 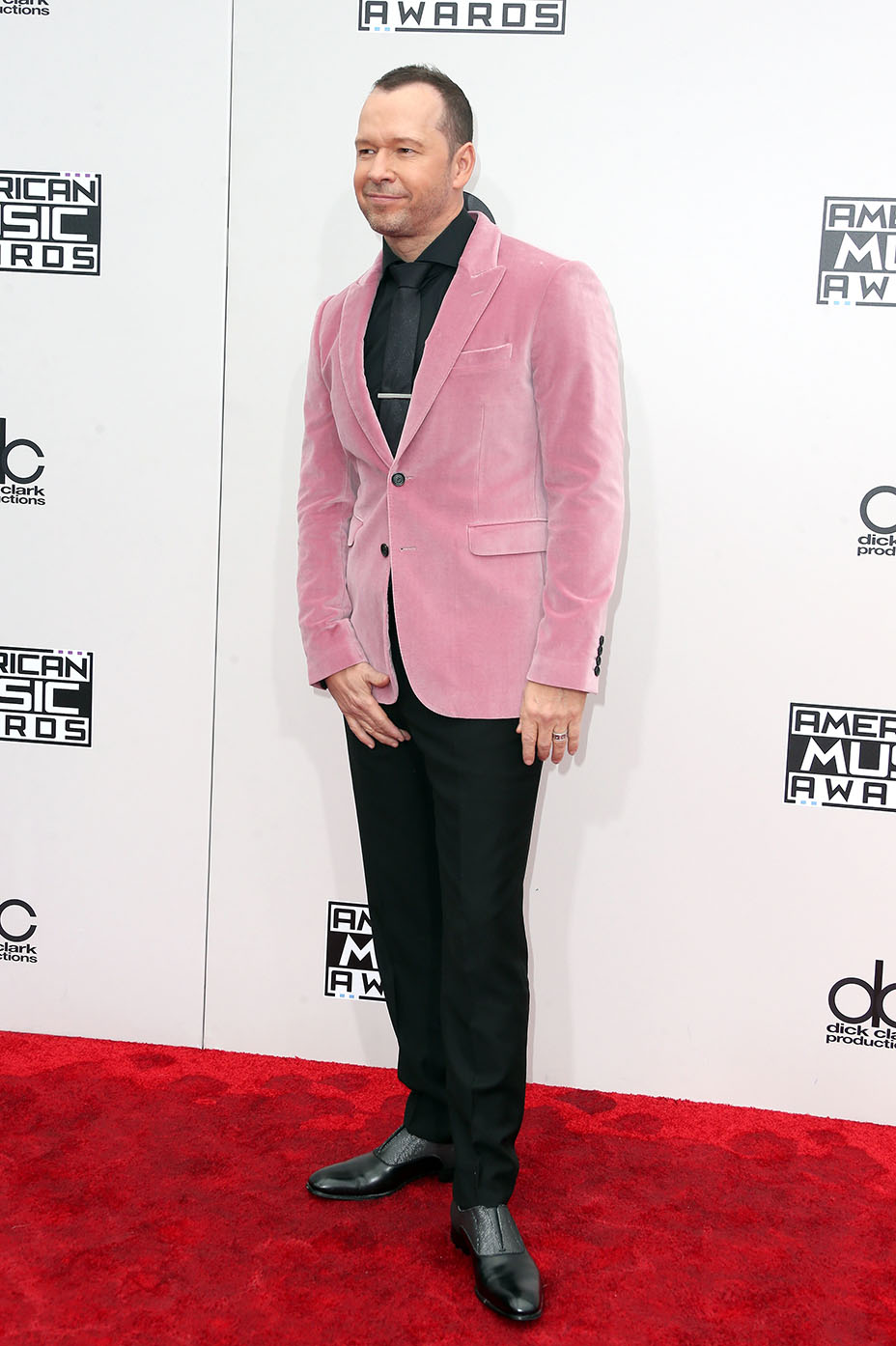