They may not still have Monica Rose dressing them in the latest fashions any longer, but “It” girls/Insta-girls (the same thing, at this point) Kendall Jenner and Bella Hadid are still some of the most influential trendsetters around.

These days, the girls have been leading the charge for the latest must-have hat: the beret. First spotted on Maria Grazia Chiuri’s fall 2017 Dior runway in March (and on many real-world revolutionaries, including Che Guevara, the Black Panthers, army cadets — even Samuel L. Jackson — before that), the beret has been creeping into the elegant wardrobes of fashionistas of all ages, from Alexa Chung to Isabelle Huppert.

Hadid sported a Eugenia Kim version while out and about in New York City, and Huppert was spotted donning the Dior cap at Monday’s Met Gala, where it served as the avant-garde accessory to her all-black ensemble by the French fashion house. 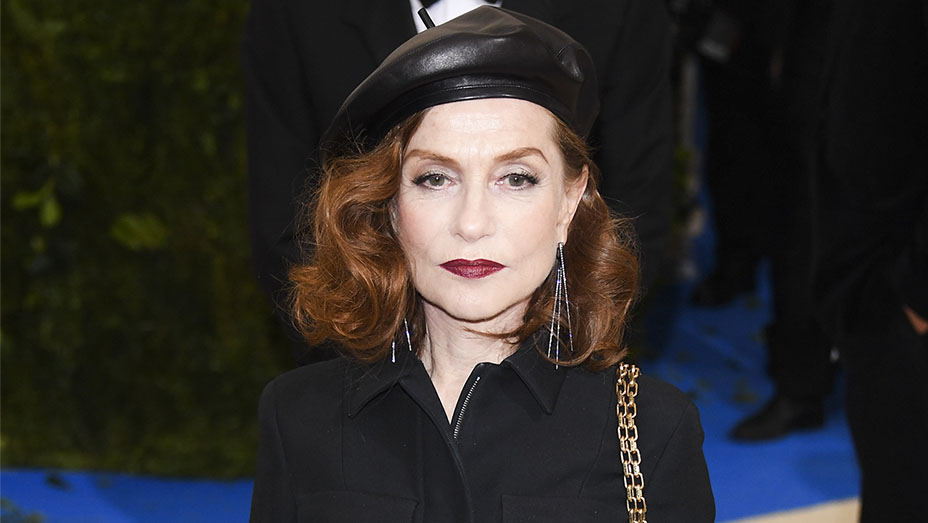 Despite the buttoned-up styling on the Dior runway, which was heavy on long coats and the color navy, Jenner and Hadid, as well as Hadid’s good friend musician Jesse Jo Stark, have been spotted wearing the French toppers with more punk-inspired ensembles, including tees and slashed denim.

The beret’s long and storied history has been inextricably tied to political movements and resistance fighters. Perhaps the 2017 iteration is a nod to the current political climate? It’s more sartorially appealing than a winged bonnet, after all. 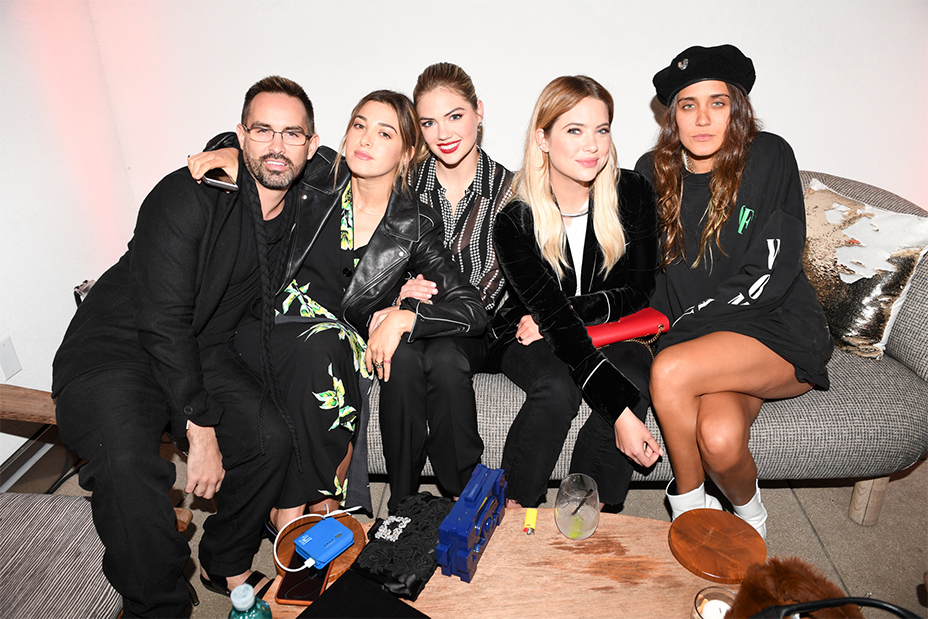 A post shared by Kendall Snapchat (@kendalljennersnapchats) on May 5, 2017 at 6:36am PDT