Kendall Jenner has found a new residence in Beverly Hills.

The model has reportedly purchased a five-bedroom, six-bath home in the Mulholland Estates for $8.55 million, reports real estate site Trulia. The 6,625-square-foot estate once belonged to Charlie Sheen, who purchased the location in 2012 with ex-wife Brooke Mueller. 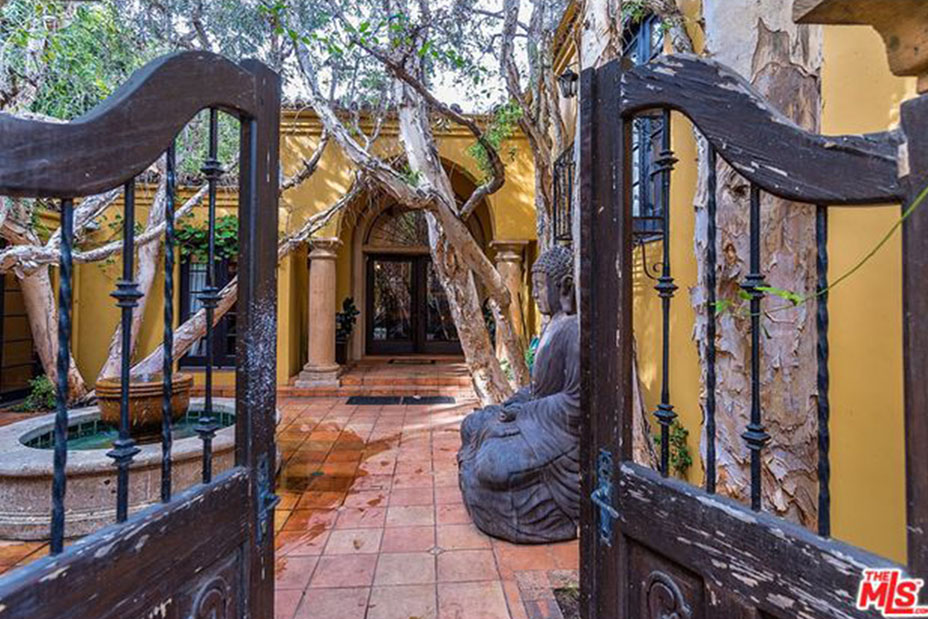 Built in 1991, the Spanish-style home is surrounded by lush foliage and a courtyard with a fountain. The gated estate also comes with a movie theater, office, family room and a fully equipped kitchen with a large center island, according to Trulia. Outside, there’s a swimming pool, tennis court and huge playground.

Jenner purchased a West Hollywood property that belonged to Emily Blunt and John Krasinski for a reported $6.5 million in July 2016, but sold it for $6.85 million this summer. In June, the reality star listed her Westwood starter home for $1.6 million. 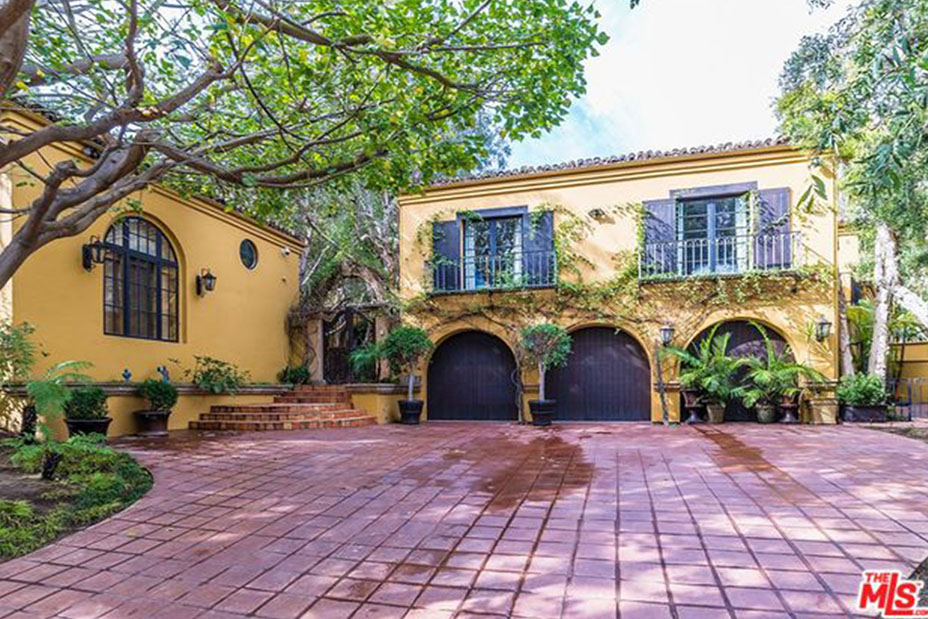