Another day, another fashion campaign for Kendall Jenner? Not exactly.

For her new campaign with jeweler Ippolita, Jenner turned the lens on herself, creating a lively set of images that comment on the selfie culture the model-of-the-moment played such a hand in creating. 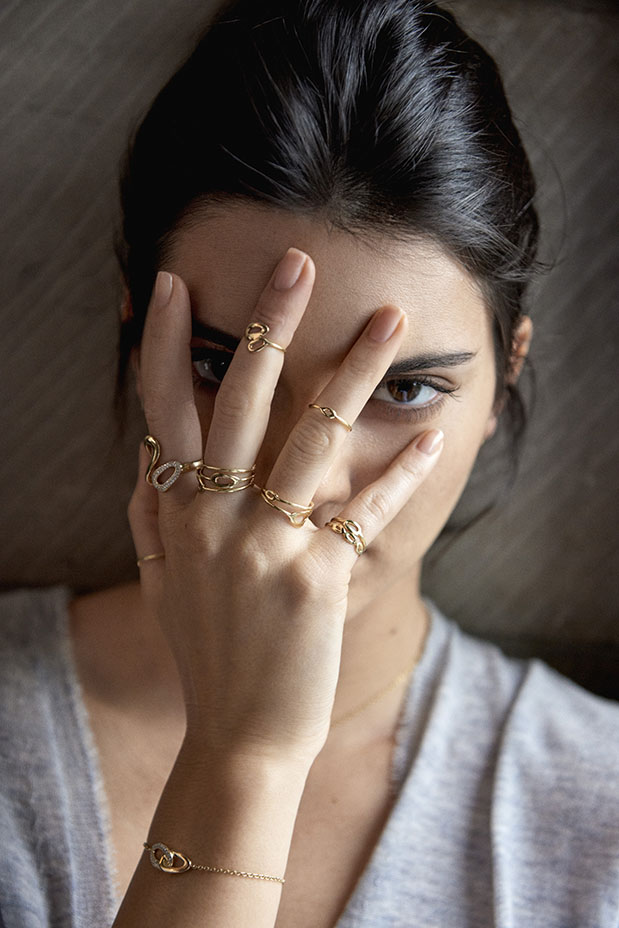 “I came to jewelry through sculpture not fashion,” says the brand’s founder, designer and namesake, Ippolita Rostagno, who is based in New York and known for her organic-looking fine jewelry designs, including colorful Rock Candy gemstone station bangles, multi-hoop Jet Set earrings, Cherish chain link necklaces and layered Cascade rings, $500 to $55,000. (She actually makes the jewelry using her own body, pressing wax onto her skin to make casts that turn out pieces with a distinct softness and femininity.) “Whenever I think of design and image making, I think of it in relation to art, and a personal point of view is a determining factor.”

'The Kardashians' Returns With Season 2 Trailer 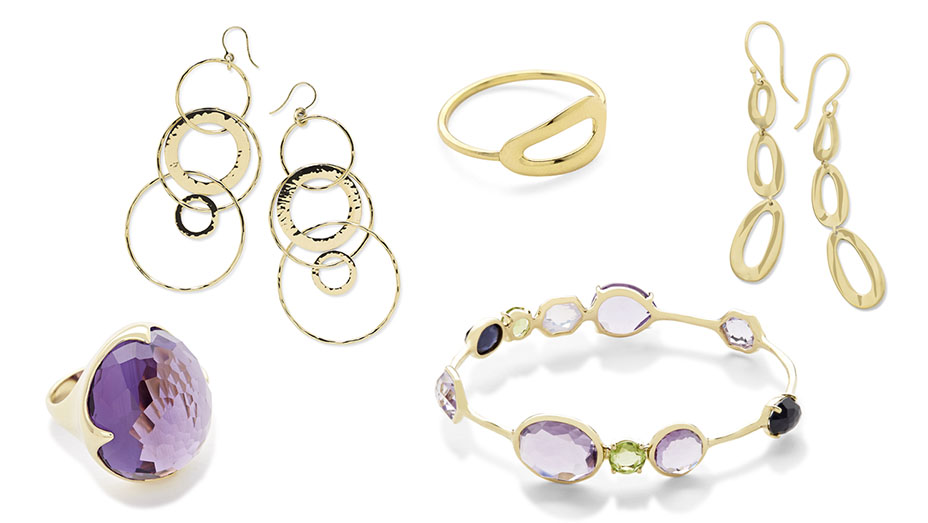 Rostagno tapped photographer Ryan McGinley for the Fall/Winter 2017 campaign, which was shot over two days in New York with Jenner, who contributed several of her own images for the campaign, too. “I’m fascinated with what’s happening in world right now, this hard-to-understand fixation with self-representation, where everybody is a subject and everybody is an author, and this maniacal recording of every instant of the day,” the designer says. “These ideas that belonged to art until now have been co-opted into the general population; so picking someone like Kendall, who is an actor in this trend, and having her record herself, was interesting.” (I’m sure it also doesn’t hurt that Kendall has 83 million Instagram followers.) 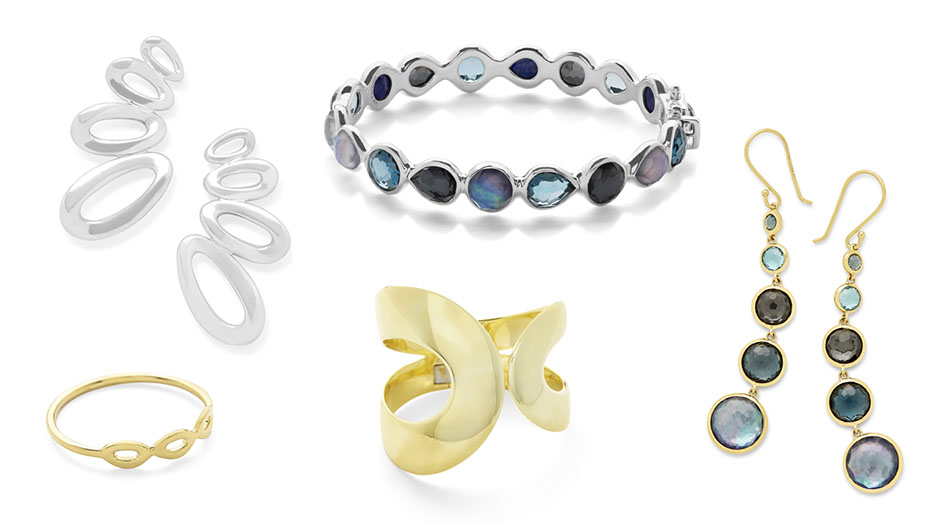 “I’m on this mission to liberate fine jewelry, make it fun, emotional, appealing and super-wearable,” says Rostagno. And personal: The tagline for the campaign? “It’s in the eye,” which you can take any way you like.

As for how it was working with Jenner, the designer said she was the utmost professional. “Very quickly she got excited about the idea of expressing her point of view. And on top of it, she actually is a good photographer!”