Launching with an invite-only opening on Monday, Jeffrey Deitch and Nicodim galleries are co-curating a pop-up art exhibit inspired by the work of the experimental filmmaker Kenneth Anger, author of the 1965 book of scandalous film-industry tales, Hollywood Babylon. More than 25 artists will be included in the group show, which will take place in the original Spago restaurant space in West Hollywood (before chef Wolfgang Puck moved it to Beverly Hills). Titled Hollywood Babylon: A Re-Inauguration of the Pleasure Dome, the show, which will open to the public Tuesday and run through Sunday, Feb. 16 (12 p.m. to 6 p.m.), will also see films by Anger projected on the side of the building after sunset.

“One of the aspects of Los Angeles that drew me here in the first place,” says gallerist Deitch, who first came to live in Los Angeles when he was the director of MOCA from 2010 to 2013, “is that I am so fascinated with the city’s underground culture and, of course, Kenneth Anger is one of the most fascinating exponents of this with his obsessive interest in forgotten film stars from the Golden Age.” At MOCA, Deitch mounted an exhibit of Anger’s work in 2011, exploring his cult films (such as Fireworks and Scorpio Rising) and showing memorabilia and material from his archives. “Kenneth designed the installation himself with this pentagram format of projections and red vinyl walls,” he says.

The gallerist said that he’s wanted to collaborate with Nicodim’s global director, Benjamin Lee Ritchie Handler, for a while. “And Ben came across this opportunity to get the space at the former Spago which has so much Hollywood history,” says Deitch, who recalls throwing a post-opening dinner for painter Jean-Michel Basquiat there in the 1980s, albeit not a very well-attended one. “It was a funny thing. Jean-Michel had his first exhibition at Gagosian Gallery in L.A. and Larry [Gagosian] took over this whole section of Spago for the party. Larry just assumed that Jean-Michel would have all these friends from the scene who would come, so he didn’t really have a guest list. And Jean-Michel didn’t really pay attention and thought Larry would take care of it. We walked in there and it was almost all empty. But we had a great time, anyway. It was just the inner circle.” 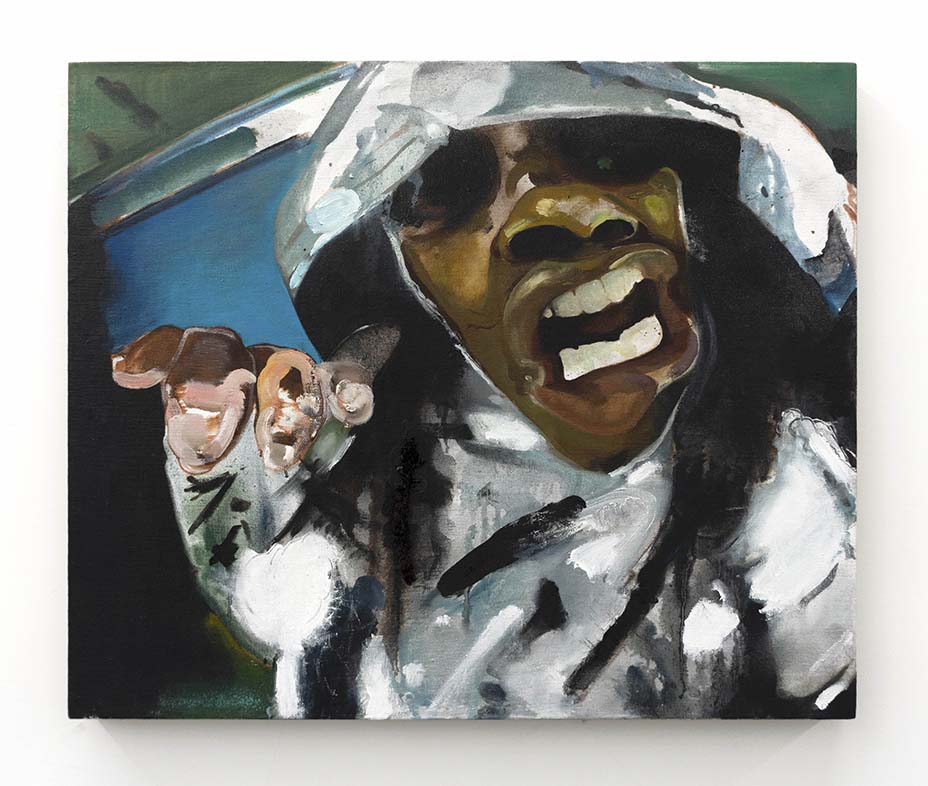 Expect a more thronged and lively affair at the Monday opening. Nicodim’s Ritchie Handler says that the evening will include two performances, one by choreographer and fashion designer Valerj Pobega (“She’s choreographing dancers who will do a procession through the opening,” he says) and one by artist Brian Butler (“He is actually performing an invocation at the opening. It’s going to get witchy here”). Ritchie Handler says that via Butler, who has also worked as Anger’s assistant, the two galleries got the director’s blessing for the show, though it’s uncertain that the 93-year-old Anger will attend.

“The concept behind the exhibition,” says Ritchie Handler, “is that it’s the illicit Hollywood you’ve always wanted to see, the deviant, occult, sexy Hollywood that goes on behind closed doors.” 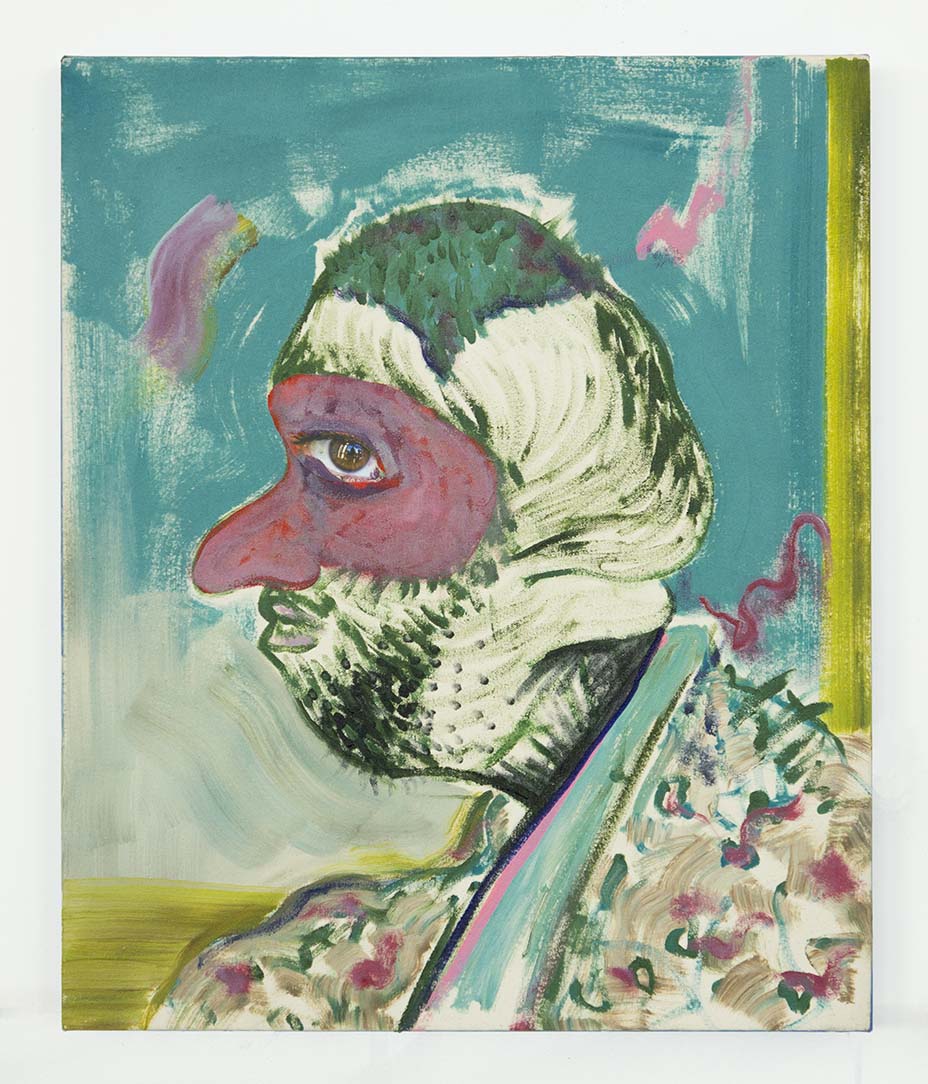