As New York Fashion Week kicked off on the East Coast on Thursday, Kenzo creative directors Carol Lim and Humberto Leon joined the handful of designers hosting competing events in L.A., inviting guests to the Underground Museum for the premiere of their spring 2017 short film for the Paris fashion house.

“Every brand has its own way of doing things, and we’ve chosen from the very beginning to be really out of the box, but I don’t think that works for everyone,” said Leon, insisting the plan wasn’t a dis on NYFW.

Nevertheless, for the designing duo, who grew up in Monterey Park, Calif., and founded Opening Ceremony in New York City, fashion has never been merely decorative. “I think we’ve been pretty clear about the fact that we kind of view clothes in a different way than I think the fashion ind—” Leon stopped himself, adding, “Carol and I have grounded ourselves in culture, and film is an aspect of culture. People wear clothing in film, but the clothing is not the feature.” He’s dead set on the fact that this short, titled Music Is My Mistress, “is not a fashion film — that’s as simple as I can put it.” 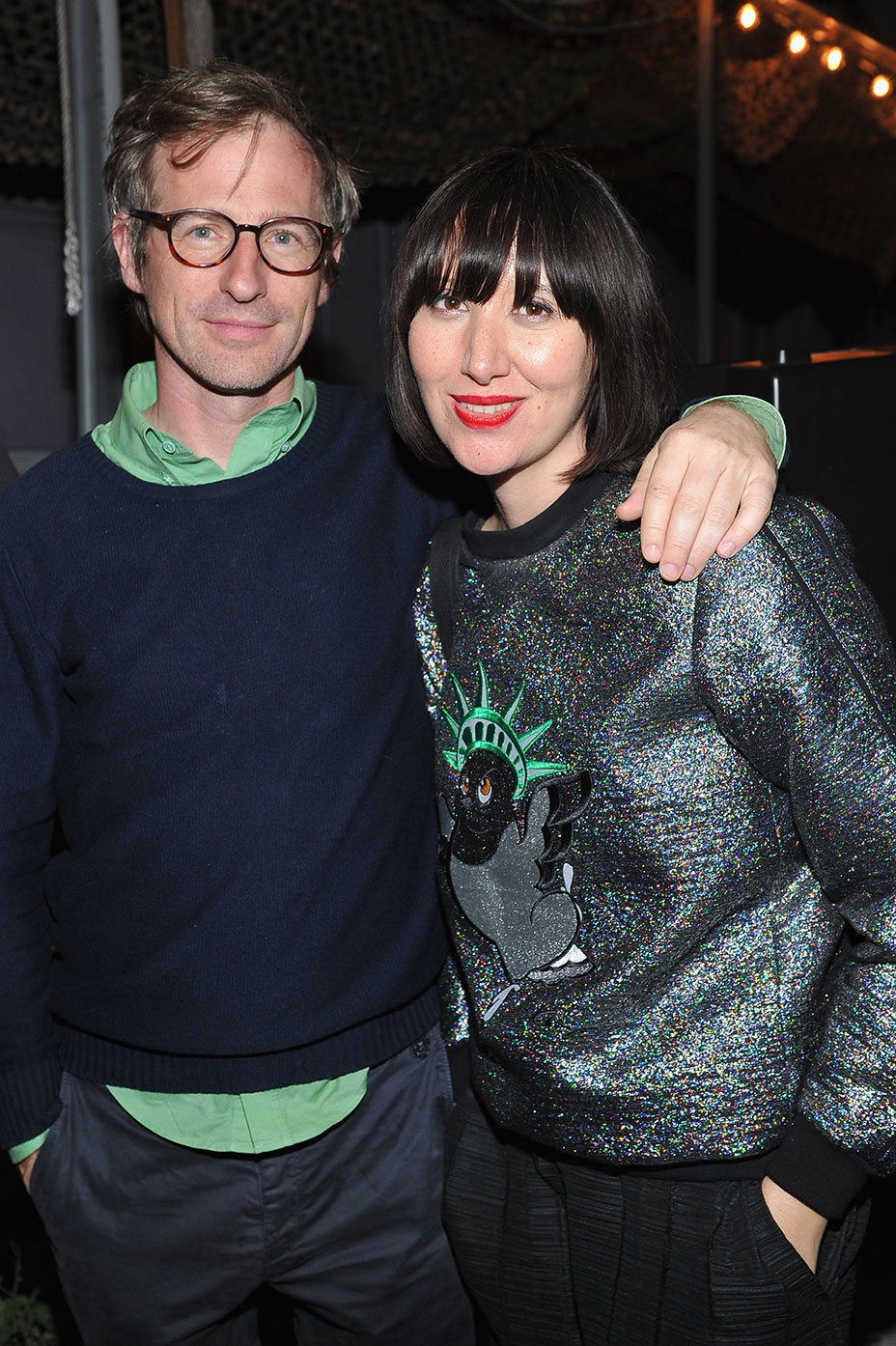 It is the brand’s second collaboration with “Lemonade” director Kahlil Joseph and the fourth in a series of commissioned campaign films. All that said, their clothing collection did serve as a jumping-off point. “We had an idea about what the collection was, so we kind of gave [Kahlil] that brief,” said Leon. In the simplest terms, he said, SS17 — full of reflective materials, appealing textures, voluminous shapes and bold prints — was “using dance as a place to create a safe haven to express yourself.” For the men’s pieces, in particular, they were inspired by the illustrations and photography of fashion illustrator Antonio Lopez, who worked closely with Kenzo Takada.

Joseph’s short film — which pictures hip partygoers on Kenzo blankets, under a full moon, sipping Chandon — is similar to the collection: multilayered, diverse and rhythmic. It stars Jesse Williams as a music manager searching L.A. for an elusive hip-hop artist played by Ishmael Butler of Shabazz Palaces. The women in the film — who look stunning in shimmery paillettes, strong silhouettes, door-knocker earrings and bold beauty statements — are Golden Globe winner Tracee Ellis Ross, who plays a mysterious African princess, and Kelsey Lu, a classically trained cellist and singer, who performed after the screening. As much as the film centers on music, Joseph splices those sounds with silence, also mixing in black-and-white shots.

Music Is My Mistress premieres online Feb. 20, but those in attendance — Williams, Spike Jonze, Karen O, Grace Gummer, Twin Shadow, Amandla Stenberg and Alia Shawkat, who was wearing the space-age-y silver blouse that closes the film — already were buzzing. Said Leon, “We’re not happy with what’s happening in the world, and this is how we can use our platform. Everyone has their platform. It could be movies, music, fashion, it could be your Instagram and Twitter accounts. That’s the place we’re at today. I think you’re missing your voice if you don’t use it.”