For Sandro, it’s time to play the music, light the lights and meet the Muppets at its Southern California pop-up shop celebrating a new mommy-and-me collaboration inspired by the beloved children’s show.

“I’ve been a huge fan of Kermit and all of the Muppets for many years,” says Evelyne Chetrite, founder and creative director of the French contemporary brand Sandro, known for edgy basics. “I watched the show as a child on TV and now my children follow them on Instagram. We have different reference points, but we all love their spirit, joy and fun attitude.”

For a 10-day run kicking off Oct. 1 at South Coast Plaza, Sandro is highlighting its new women’s capsule collection — and inaugural set of kids’ designs — with the ultimate influencer, Kermit the Frog. As Chetrite explained, “we embroidered, knitted or printed his images on pieces including knits, T-shirts and accessories mixed with Sandro’s vintage-inspired and androgynous aesthetic.”

Owned by Disney, the Muppets are familiar faces in the fashion crowd. In particular, Miss Piggy has been dressed by numerous designers and luxury labels — ranging from Jason Wu and Giles Deacon to Prada and Louis Vuitton — for movies and personal appearances. The porcine diva also was the star of a holiday collaboration with Kate Spade in 2016. Opening Ceremony and Adidas Originals have featured other Muppets, such as Fozzie, Gonzo and Animal on designs, as well. In another bid to stay relevant after making their TV debut in 1976, several characters posed with Kendall Jenner, Hailey Baldwin and Blake Lively in Love Magazine. 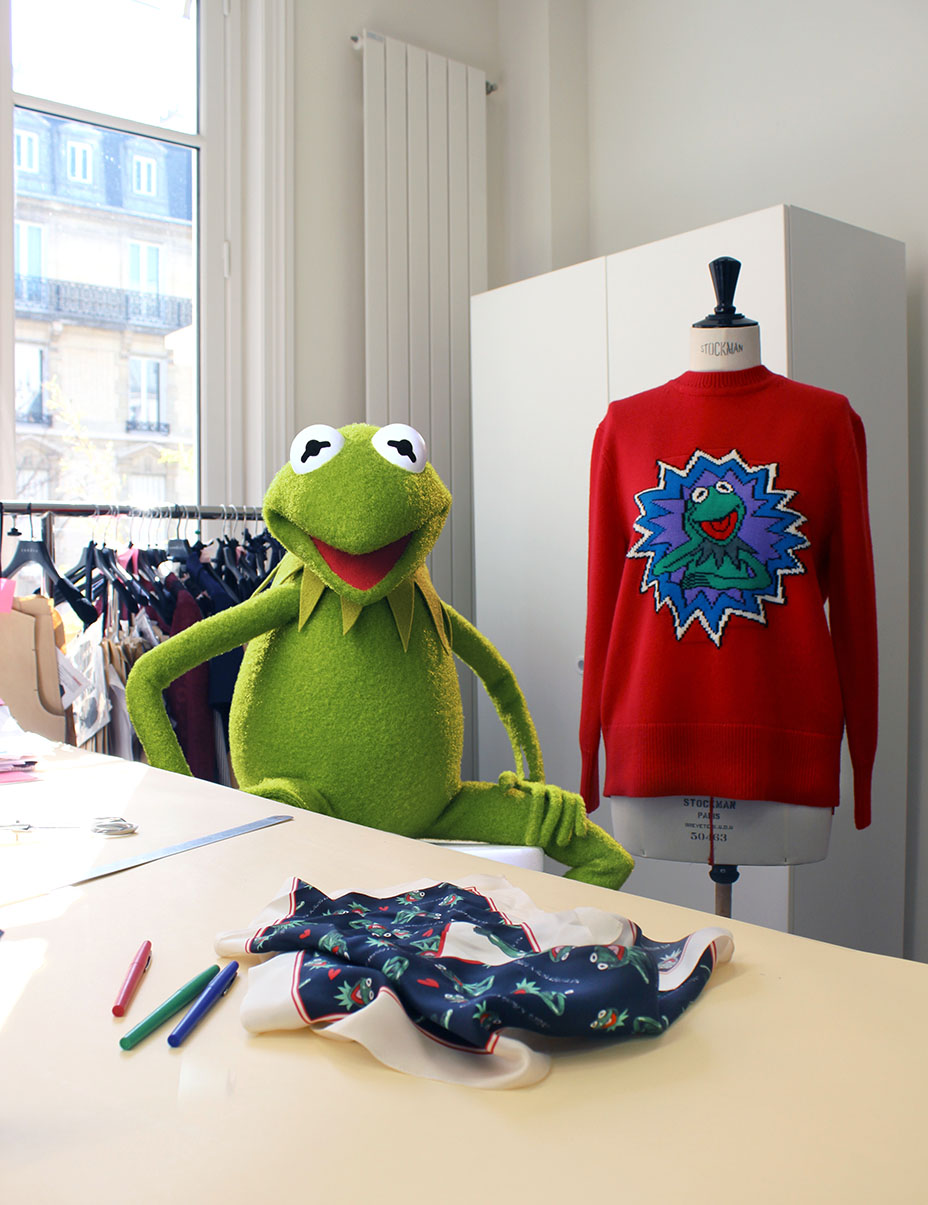 This time, Kermit is rolling solo. “As a frog who usually works naked, it’s not every day I get to be part of a high-fashion collection,” Kermit says. “I really enjoyed going to Paris and working with Evelyne and her team at Sandro, who not only created wonderfully fun fashion, but repeatedly saved me from becoming an appetizer at Cafe Cuisses de Grenouilles.”

Among the 30-plus pieces for women and 5- to 10-year-olds are a dark green velvet backpack, fuzzy mules, vintage jeans and sweaters knitted with the famous frog’s face. In a nod to the strong play the ’90s continue to have in the sneaker game, “We also reimagined our iconic Flame sneakers in a green colorway specifically for the collection,” Chetrite says.

Sandro is putting the playful aesthetics on full display in Costa Mesa, California, on the second level of South Coast Plaza. Aside from another pop-up in New York’s SoHo neighborhood, it’s the only location on the West Coast where customers are able to shop the collection in person. Retailing from $72 to $424, the collection is also heading to Sandro’s e-commerce site.

But the agenda at South Coast Plaza offers more than shopping. Set at the top of the busy escalators, steps away from Sandro’s boutique, the custom-built installation immerses visitors in the whimsical world enlivened by the Muppets. Catching the eye with neon lights and giant murals of Kermit, the space packs a crane arcade machine, an augmented reality experience with the artistic amphibian and a personalization bar.

With the collection and pop-up experience, Chetrite says, “we wanted to create something fun and fresh for moms and their children.” 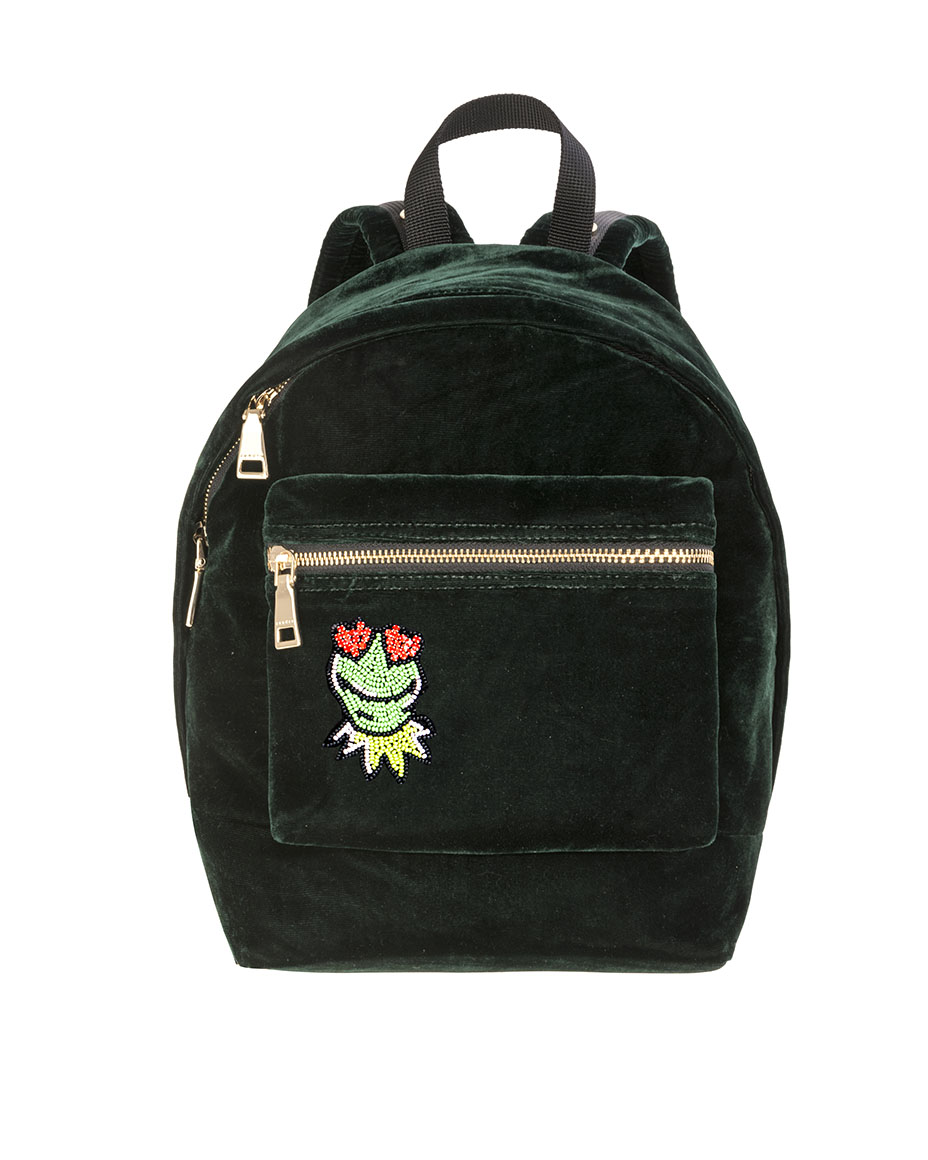 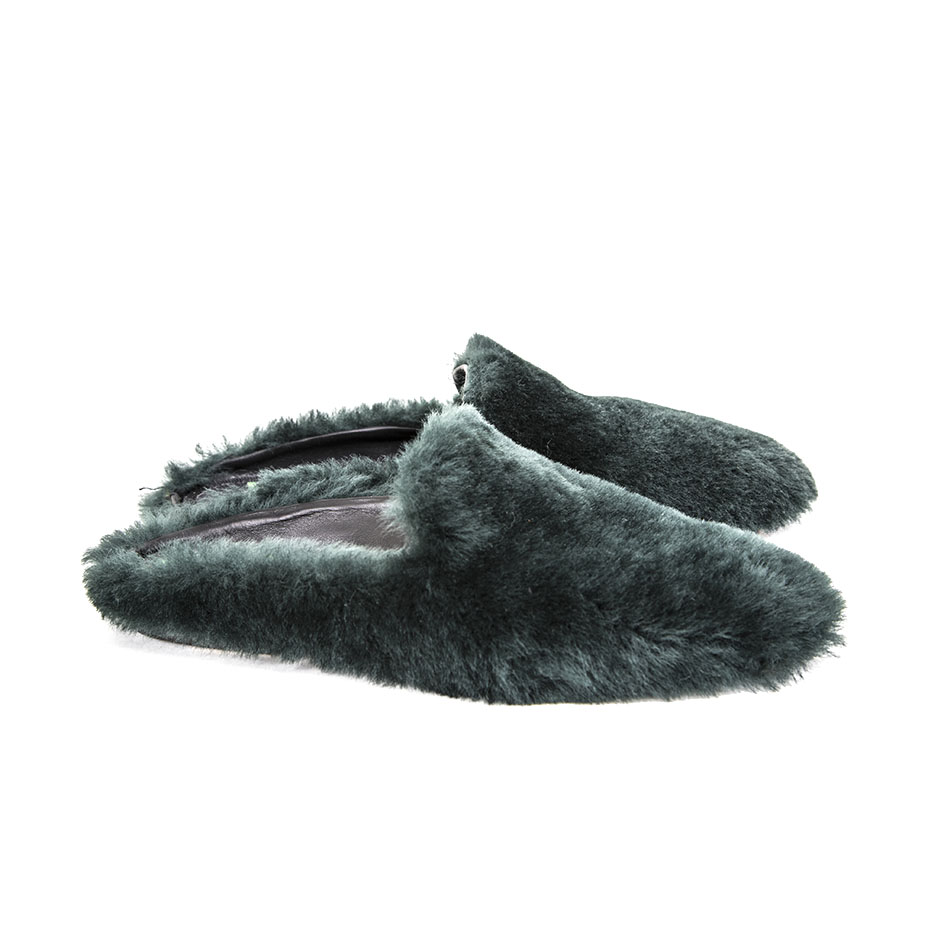 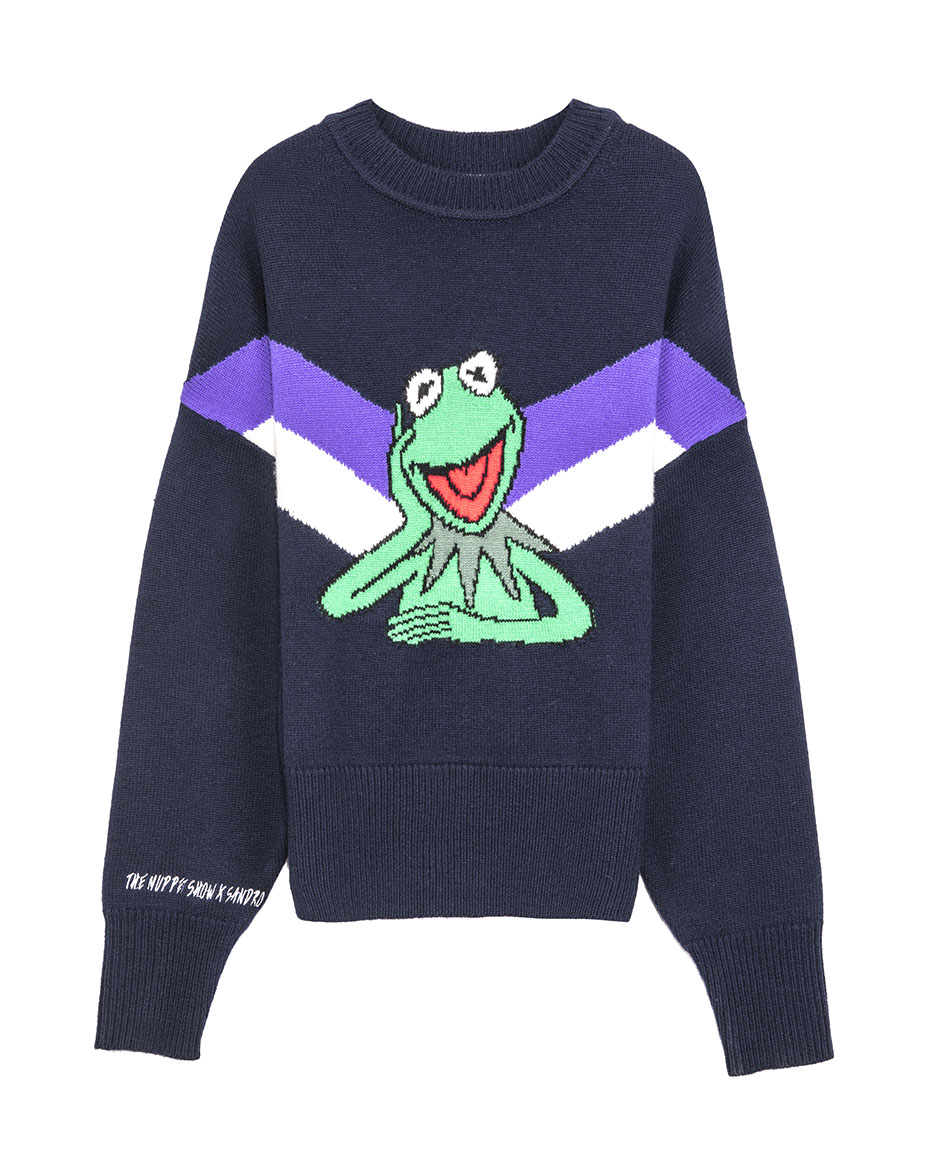