Ten minutes of belly-shaking core work, 20 minutes of muscle-trembling weight training, and 30 minutes on a spin bike in a darkened room, beats thumping, sweat flying and an energetic blond former professional ballet dancer cheekily turning up the resistance as he offers praise and encouragement. This is the scene during a 123STACK session at THE WALL, L.A.’s newest boutique fitness hot spot.

That wiley motivator-slash–calorie buster is Jason Wimberly, a celebrity personal trainer who has led thousands of classes at Equinox and SoulCycle — oftentimes sold out immediately — and in 2014 created a movement method and DVD called Wimberlean. With clients including Kate Hudson, Selma Blair, Jane Lynch and Annabeth Gish, Wimberly says it was a logical next step to open a space of his very own where he could “create my own vision and continue to share my love of movement with the world.” 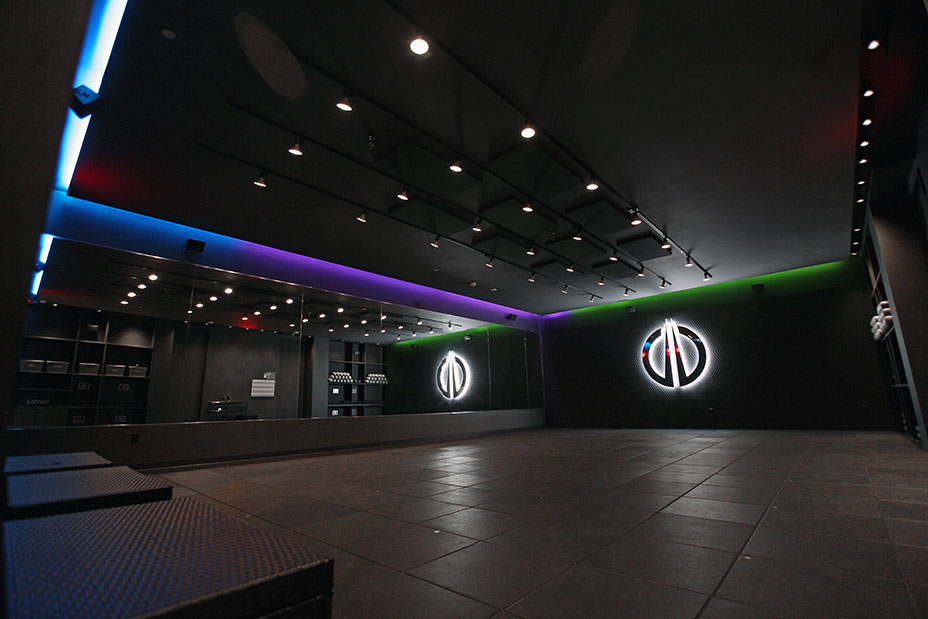 Wimberly didn’t start small with his debut studio though. The sleek space is 5,000 square feet, and is certified green — meaning there’s no single-use plastic used or sold in the juice bar, and even cleaning supplies are eco-friendly. But don’t expect the expansive footprint to go to his head. “We strive to deliver a world-class experience but with a mom-and-pop feel, where everyone is a VIP,” says the trainer, who wanted to make an impression right out of the gate. That down-to-earth approach is probably why boldfacers flock to him. As for his celeb clientele, Wimberly says plainly, “I moved to L.A. and they’re everywhere. It was never a goal of mine to train celebrities, I just am good at my job and word gets around quick, especially during awards season.”

Though he’s certainly practiced at getting his clients ready for such occasions, his greater goal is helping with a mental shift or makeover. In his classes at THE WALL, Wimberly and his trainers ensure the class moves to the rhythm in unison, even in weight training, to create a common dialogue that will break down the walls that separate them. “Whether you have 5 lb. or 35 lb. weights there is something so empowering when you look in the mirror and see 30 people all coming together and doing the same thing.” 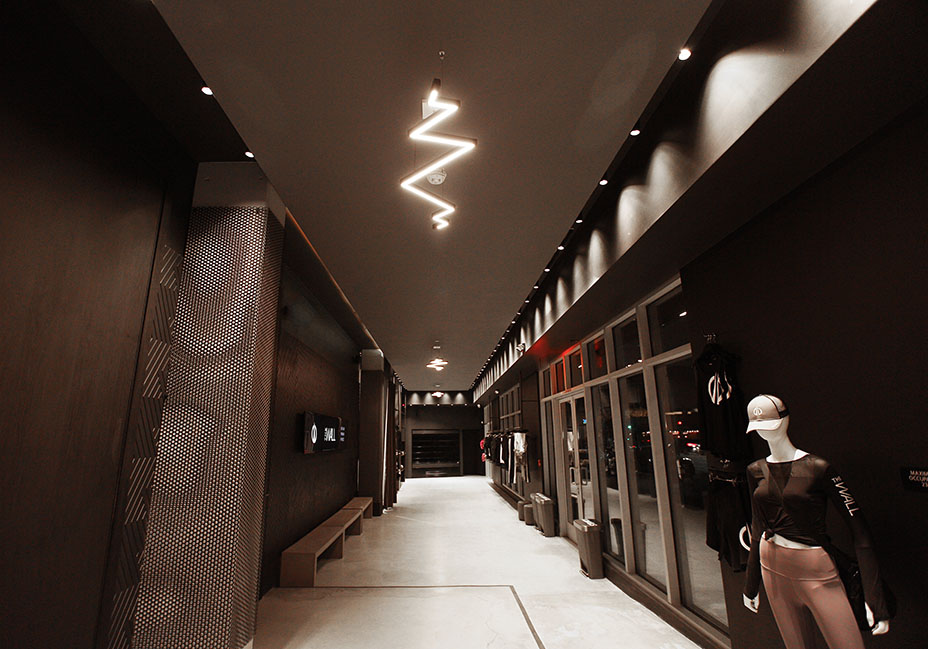 He also preaches self-love. “The pressure for some of my girls to look a certain way is immense,” Wimberly says. “I’ve had award-winning actresses and models weeping in my arms before an awards show. It’s a part of our Hollywood reality. Instead of only focusing on how they look though, I work hard to make sure they feel their best. Physical strength translates, and how we think manifests in our bodies.” For that reason he stays away from scales and measurements and instead uses heart rate monitors — everyone gets a private report via email after class with their day’s health stats — and motivation to make meaningful change.

His favorite area to focus on is not the trendy bum but posture, actually. “It’s so overlooked and good posture can instantly make you look taller and thinner. I personally always want to deliver a lean, functional and elegant silhouette with impeccable posture.” .

The ultimate goal at THE WALL, though, is fostering strength, of both body and mind. Says Wimberly, “The world is a scary place these days, and one of the best ways to feel better about yourself in the midst of the craziness is by feeling capable and strong enough to handle all the curveballs life throws at you. It’s a matter of self respect to take care of your body.” 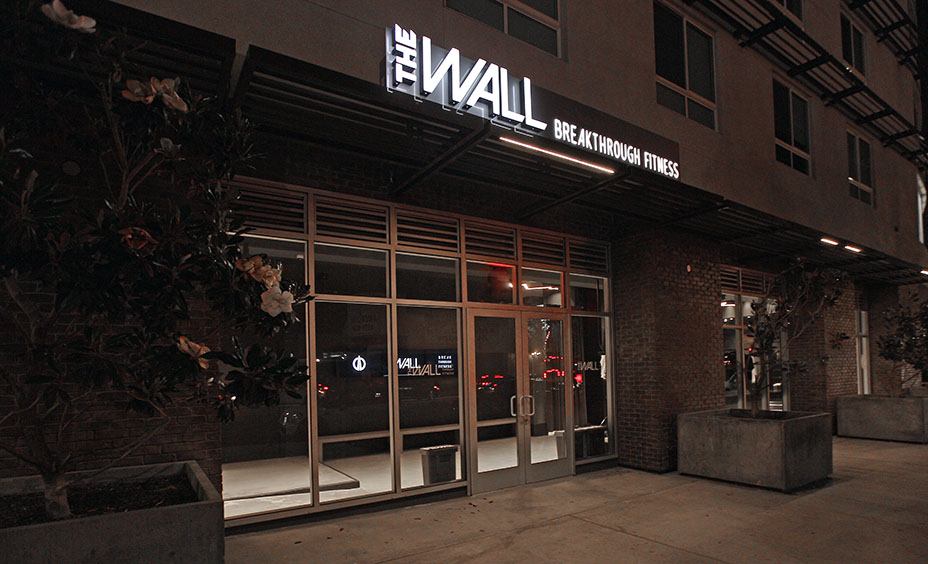