Lady Gaga is launching her own line of fashionable merch ahead of her world tour.

The pop queen is teaming up with Urban Outfitters for a 10-piece collection of men’s and women’s apparel and accessories ahead of the Joanne World Tour, which kicks off Aug. 1 in Vancouver.

Produced in partnership with Bravado (the same company that handled merch for Justin Bieber and The Weeknd), the collection includes long-sleeve and short-sleeve tees, a muscle tank, a hooded sweatshirt, a baseball cap, a tote and a maroon Joanne Alpha Industries bomber jacket — all featuring some form of artwork or portrait related to Gaga’s new album or upcoming tour. Prices range from $16 to $279.

In Celebration of His Solo Album Release, A Look at Harry Styles' Incredible Style

The launch will be celebrated in stores at the Urban Outfitters at Herald Square in New York and on Melrose Avenue in Los Angeles on Friday from 5 p.m. to 7 p.m. Both events are open to the public. Those attending will get the chance to win signed merch by Gaga as well as tickets to her upcoming concerts in New York and L.A.

Gaga’s foray into fashionable tour merch follows a formidable trend in retail, which has seen many musicians spinning off their own branded tour merch to sell outside of the arena to fans who may or may not attend the show.

In addition to the tour, Gaga is currently filming A Star Is Born, opposite Bradley Cooper. 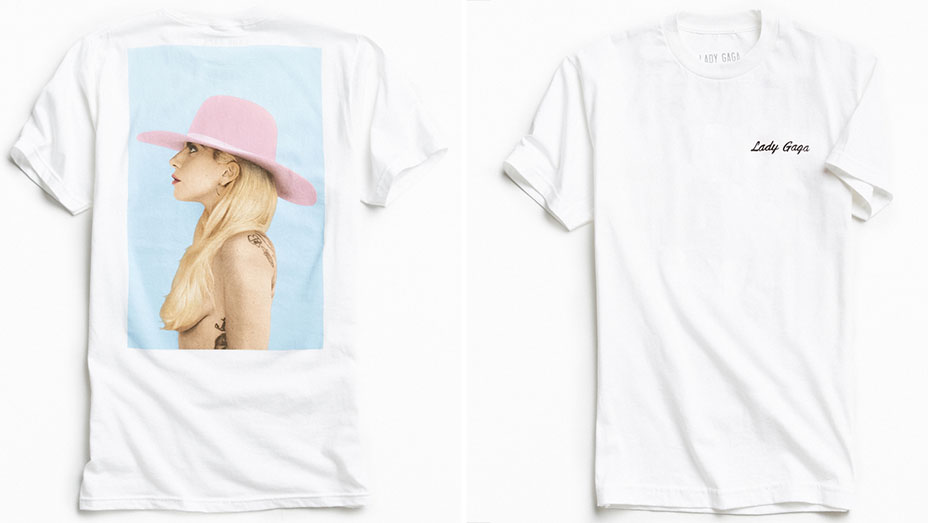 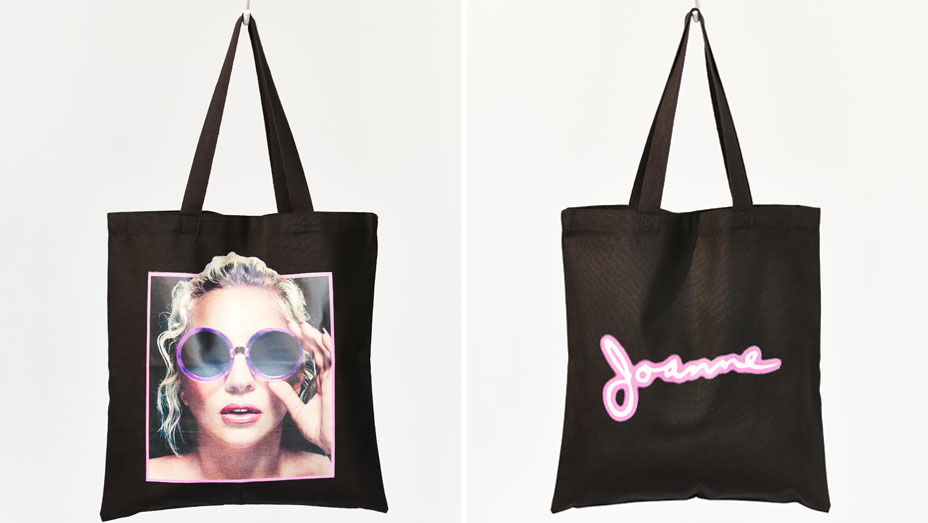 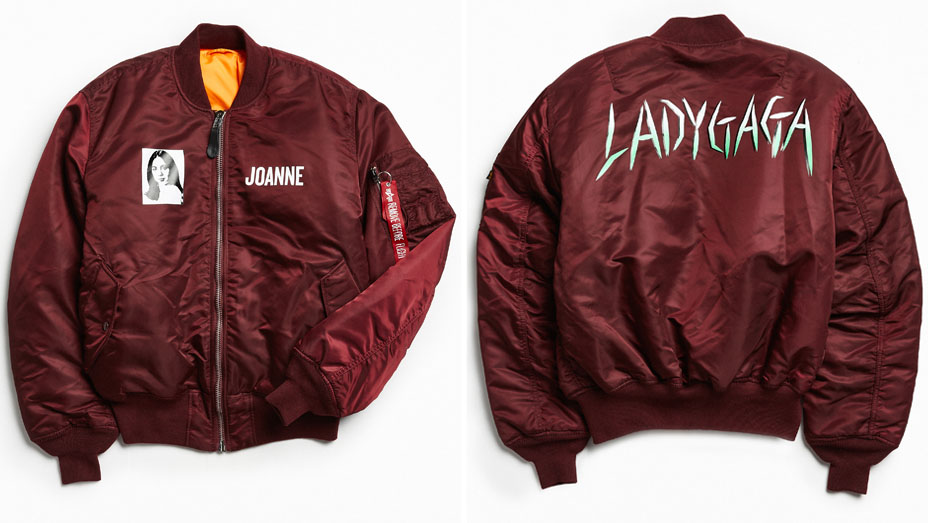