Cannes wrapped May 19, but stars kept the glamour going in France, where three fashion powerhouses held Resort 2019 runway shows — Dior in Chantilly on May 25, Gucci at a cemetery in Arles on May 30 and Louis Vuitton at a museum in Saint-Paul-de-Vence on May 28. BlacKkKlansman star Laura Harrier, 28, shares her travel diary from three days on the Riviera with Vuitton. 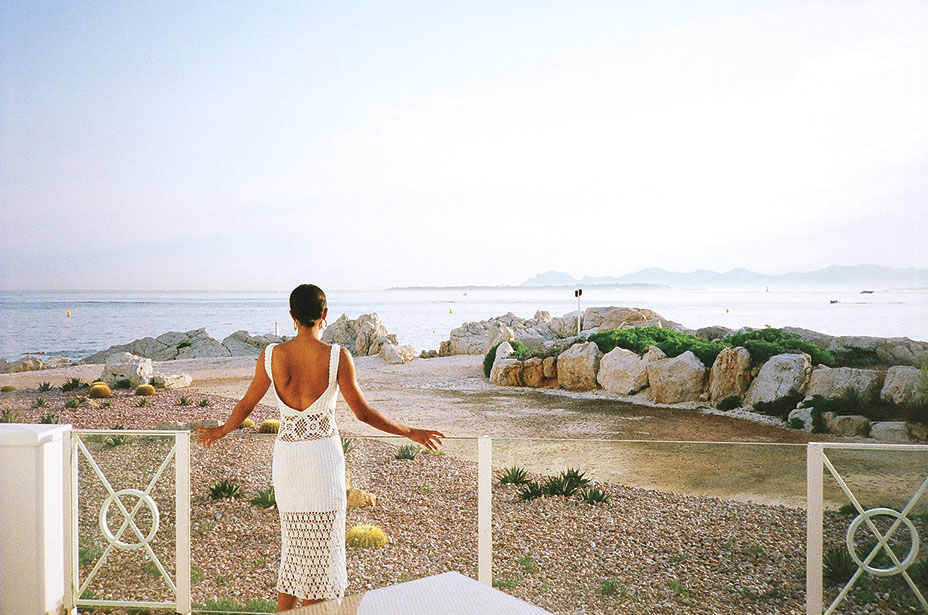 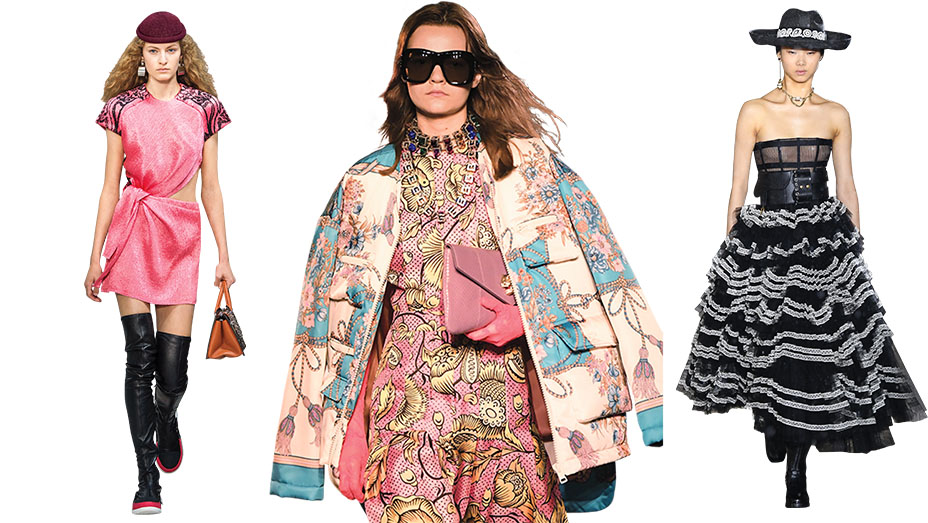 After Cannes, I spent a week bopping around the South of France, then checked into the Hotel du Cap-Eden Roc. It felt really Old Hollywood glamour with that pool over the ocean that I’d seen from pictures of Elizabeth Taylor and Audrey Hepburn. Cruise collections are cool because they usually involve traveling somewhere amazing (last year, I went to Kyoto). 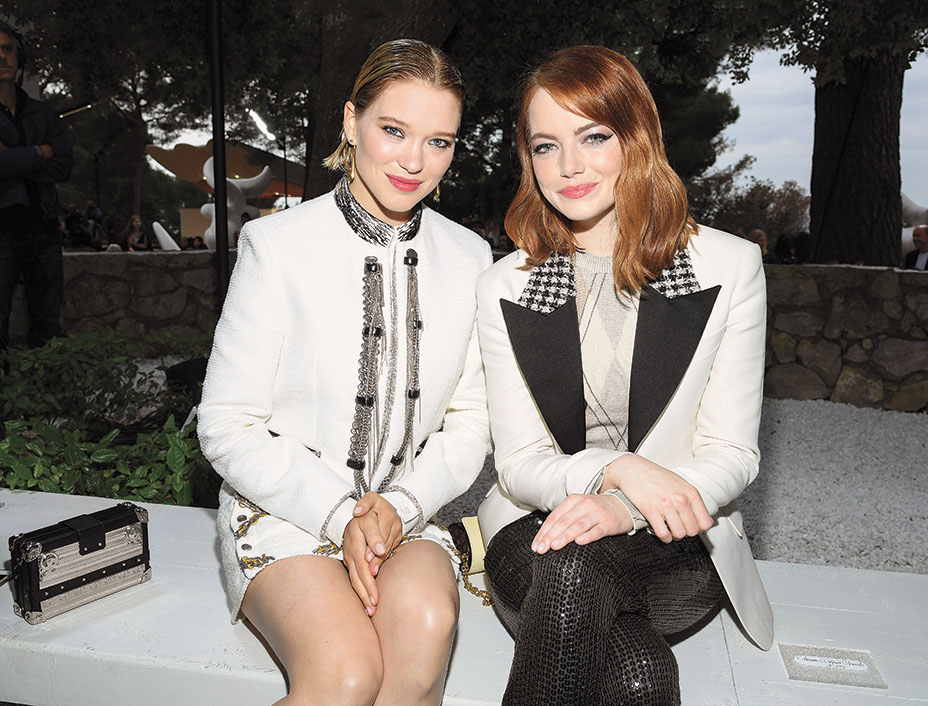 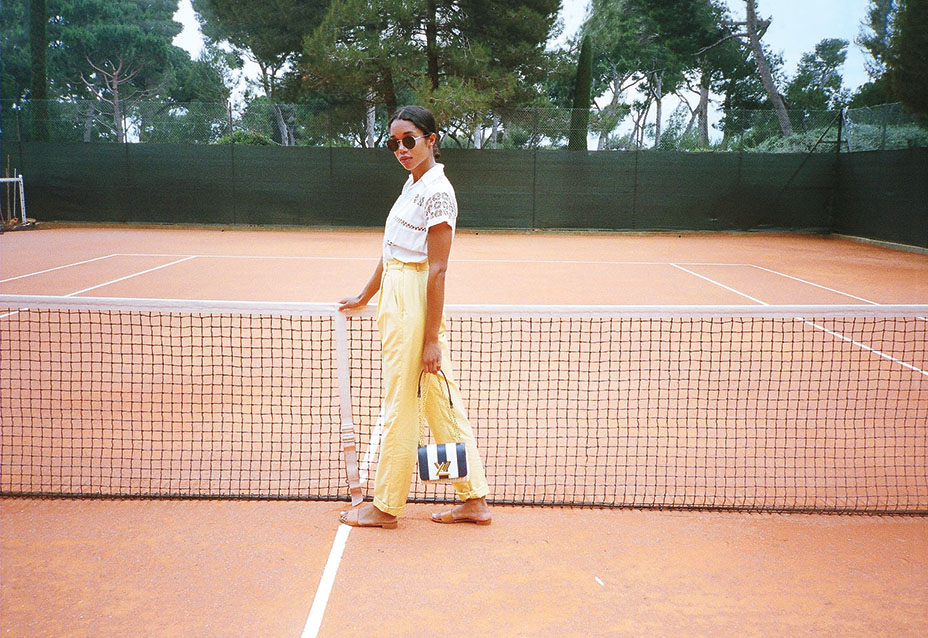 Preshow pool time with my stylist, Danielle Nachmani, was the plan. It was fun spending time with Emma Stone and Sienna Miller, who said it best: “It’s like the greatest vacation with people you’d never go on vacation with.” We’re all part of the Vuitton tribe. The Bellini bar was a highlight — we definitely had a few too many. The rose garden, the tennis courts, everything was photogenic. In my room, there were all kinds of presents, including a great T-shirt I wore to the afterparty, the world’s tiniest handbag and some cool cat stickers that Grace Coddington made, which I put on my LV luggage. 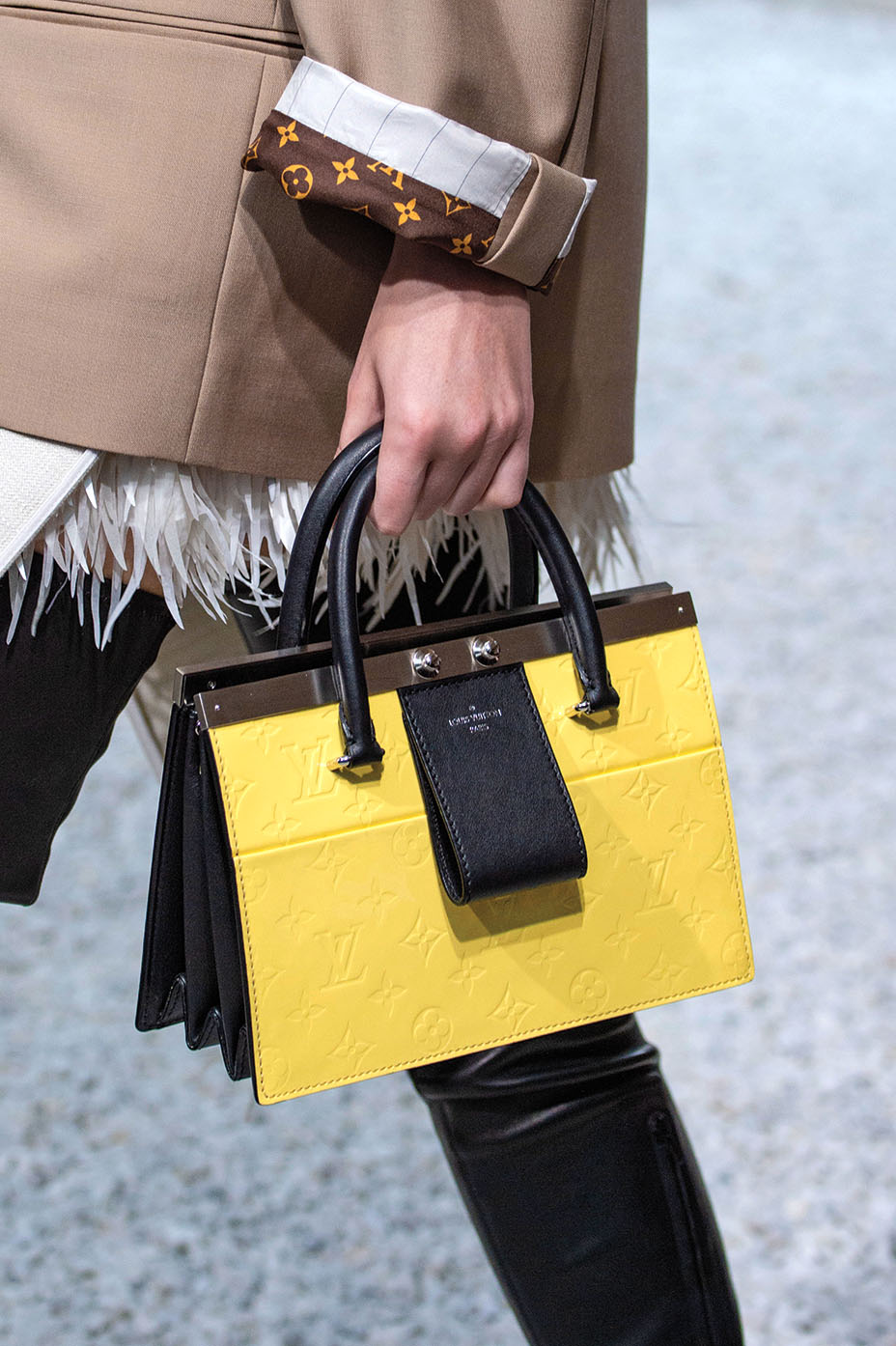 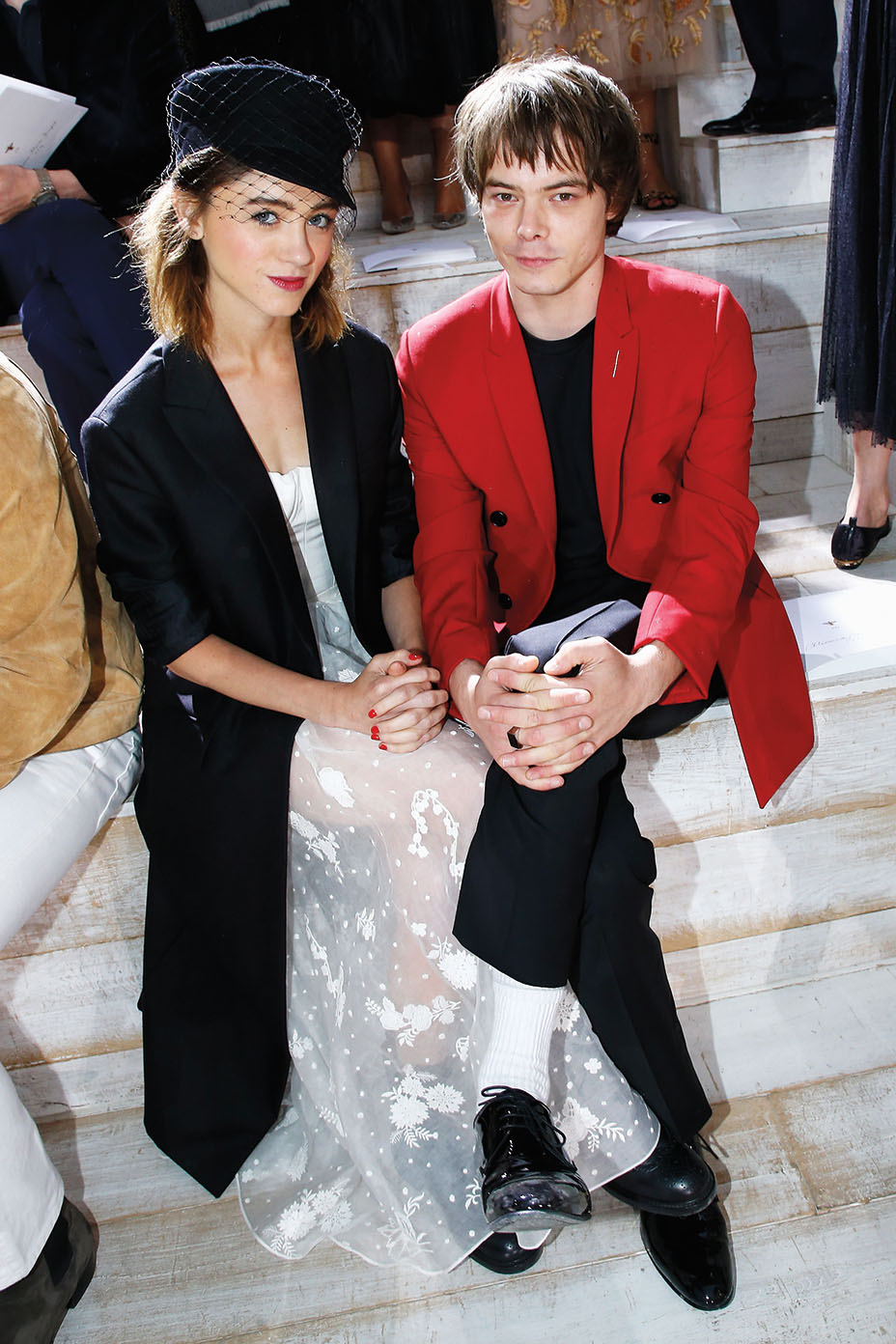 The show was held in Fondation Maeght, this private museum with works by Chagall, Calder, Braque and more. The runway was the outdoor Miro Labyrinth, so the models were walking around sculptures. The cutout dresses I can’t wait to wear, and the berets were so cool, though I don’t know if I could pull one off. 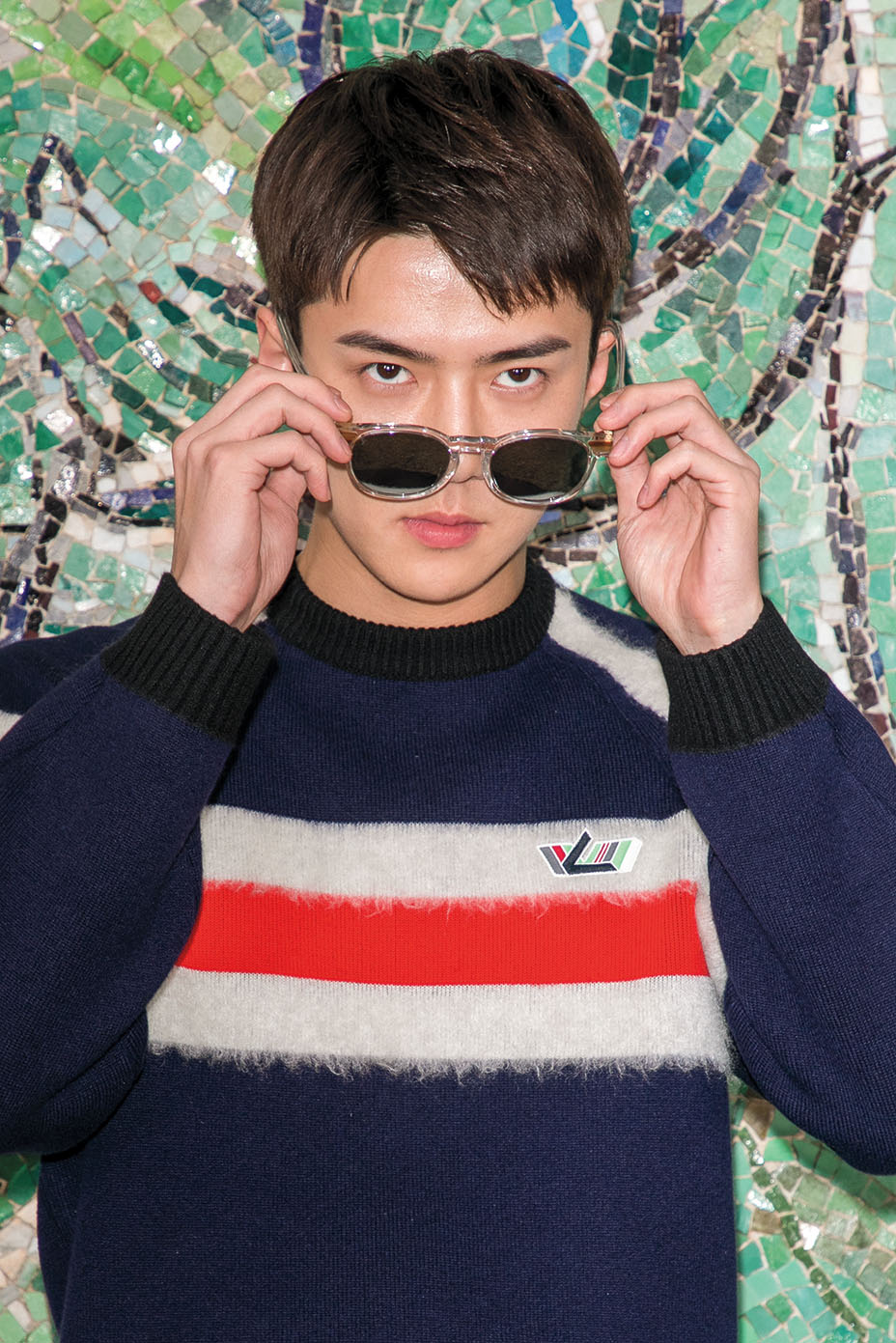 I love everything [designer] Nicolas Ghesquiere does. When I was a kid, I cut out pictures of his designs and put them on my wall, so when I first saw the pleated peach wrap dress he created for me to wear to the BlacKkKlansman premiere, I cried. And the black leather dress I wore for the festival’s closing ceremony was what my character, Patrice, would have worn if she ever went to Cannes. It was everything. 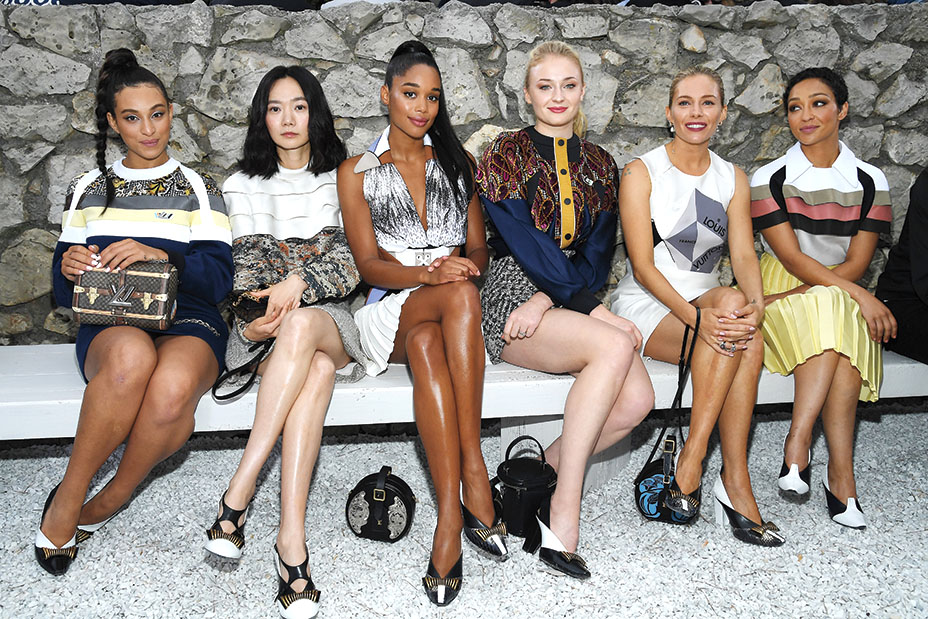 This story first appeared in the June 6 issue of The Hollywood Reporter magazine. To receive the magazine, click here to subscribe.