Continue to The Hollywood Reporter SKIP AD
You will be redirected back to your article in seconds
Skip to main content
October 5, 2016 9:13am

A day after Orange Is the New Black star Samira Wiley announced her engagement, another castmember revealed she’s also planning to tie the knot soon. Laura Prepon is engaged to Warcraft actor Ben Foster, a source confirmed to The Hollywood Reporter.

The couple made their red-carpet debut at the Girl on the Train premiere Tuesday evening in New York, where Prepon showed off her shiny engagement ring. The actress, who appears alongside Emily Blunt in the film adaptation of the psychological thriller novel of the same name, paired her new bling with a lace Nha Khanh dress and Forevermark diamonds jewels. 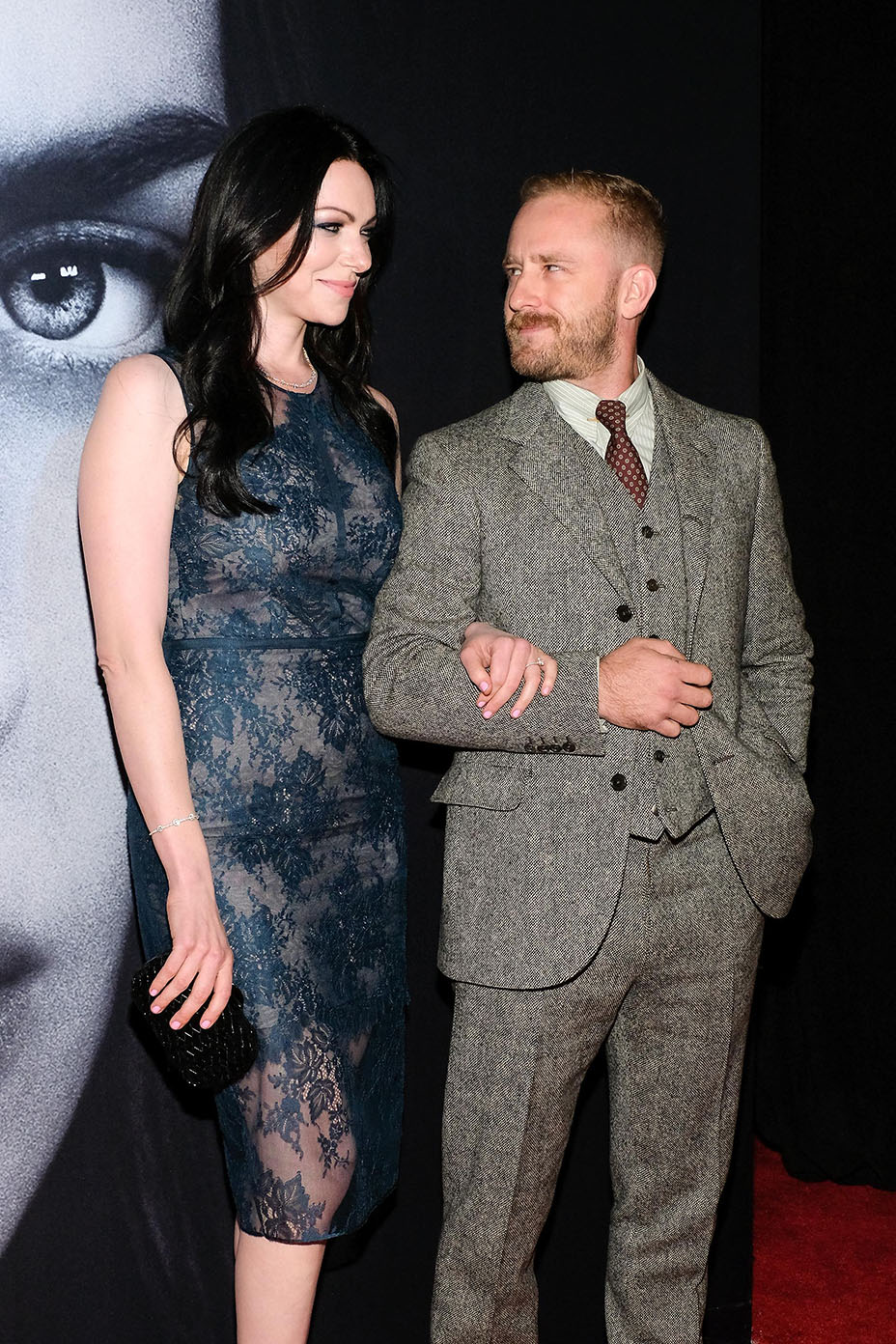 Prepon, 36, and Foster, 35, were first spotted together in July, but have stayed relatively mum about their relationship. This will be the first marriage for both.

In addition to starring in The Girl on the Train and OITNB, Prepon’s next project will be The Hero, in which she’ll star opposite Krysten Ritter and Nick Offerman.

Foster most recently starred in Warcraft: The Beginning and Hell or High Water. His upcoming film credits include Ron Howard’s Inferno and Scott Cooper’s Hostiles.