With his shock of orange hair and freckled face, Dakota “Cody” Lohan, the youngest of Dina and Michael Lohan’s children, bears a striking resemblance to big sister Lindsay, 31. Those looks didn’t go unnoticed — in 2016, Cody, 21, signed to IMG models, and earlier this week, Lindsay revealed that the youngest bro-han landed a spread in Vogue China.

Proud of my little brother in Vogue China pic.twitter.com/7z6VEN4XaJ

“Proud of my little brother in Vogue China,” wrote Lindsay on Twitter alongside a photo of Cody in an oversize sweater and a Victorian-collared blouse. The 21-year-old isn’t new to the modeling realm. In 2005, the littlest Lohan hit the runway in a full Indian headdress for Child Magazine at Olympus Fall Fashion Week and turned on his swag again for the publication’s 2006 show. 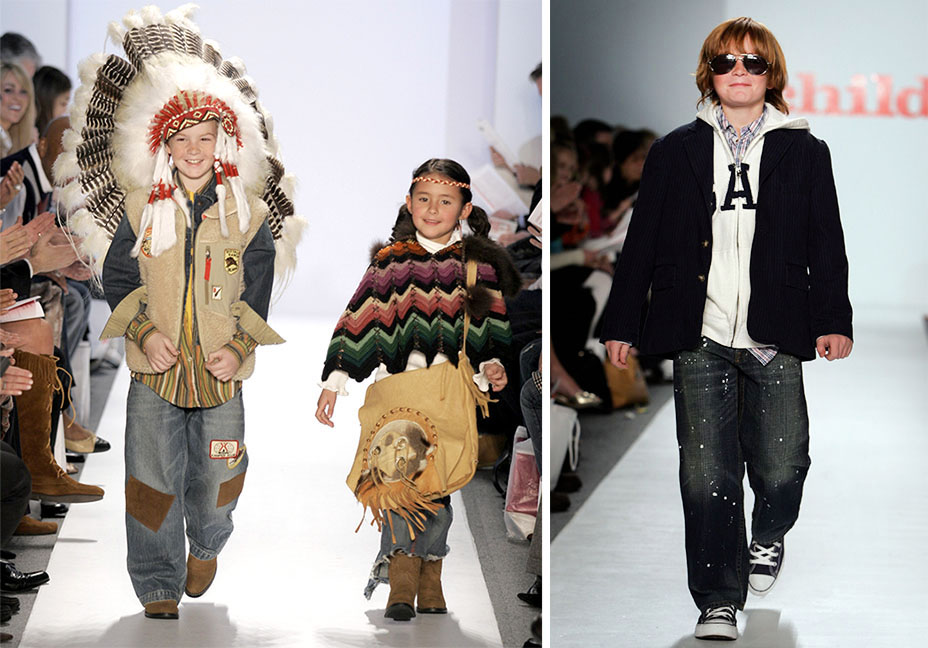 According to his IMG profile, Cody is 5 feet 10.5 inches tall and has hazel eyes. All of the Lohan siblings, including middle children Michael Lohan Jr. and Ali Lohan, have dipped their toes in the world of show business — not to mention, they appeared alongside mom Dina on the short-lived reality series Living Lohan, which aired for one season in 2008.

When she’s not tweeting about the accomplishments of her little bro, Lindsay can be found on her new lifestyle site, hosted on Preemium, and on traditional social media channels, where she’s recently been teasing a jewelry line and taking selfies with Steve Aoki.