Liz Goldwyn has been obsessed with fashion for as long as she can remember, working early in her career as a curator for Sotheby’s fashion department and since then in a slew of creative roles for companies ranging from French Vogue to Shiseido (and being an under-the-radar influence for designers including Stefano Pilati and Tomas Maier along the way).

But it’s vintage fashion that has shaped her signature personal style, and the Los Angeles-born and raised author and director has amassed quite a collection over the years, racks and racks full.

As Goldwyn tells Pret-a-Reporter, “1950s casual day dresses are my version of jeans. A zip-up the back and good to go!… And much more comfortable.” For suiting, it’s the 1940s, “I love a big shoulder, nipped waist and pencil skirt with seamed stockings.” Both are silhouettes she wears often, and some of what will be found in Goldwyn’s Oct. 25 sale on the French resale site Vestiaire Collective.

The sale marks the third installment of Vestiaire’s Archive series and will feature 300 pieces from Goldwyn’s prized collection of vintage and rare designer pieces. Items range from the 1920s to early 2000s and a portion of proceeds will benefit Dress for Success.

The sale is the culmination of Goldwyn’s passion for collecting, a hobby that started when she was 13. Her close relationships with designers have given her access to pieces from significant collections and her knowledge of the industry and fashion history have helped her identify gems when scouring flea markets and thrift stores. 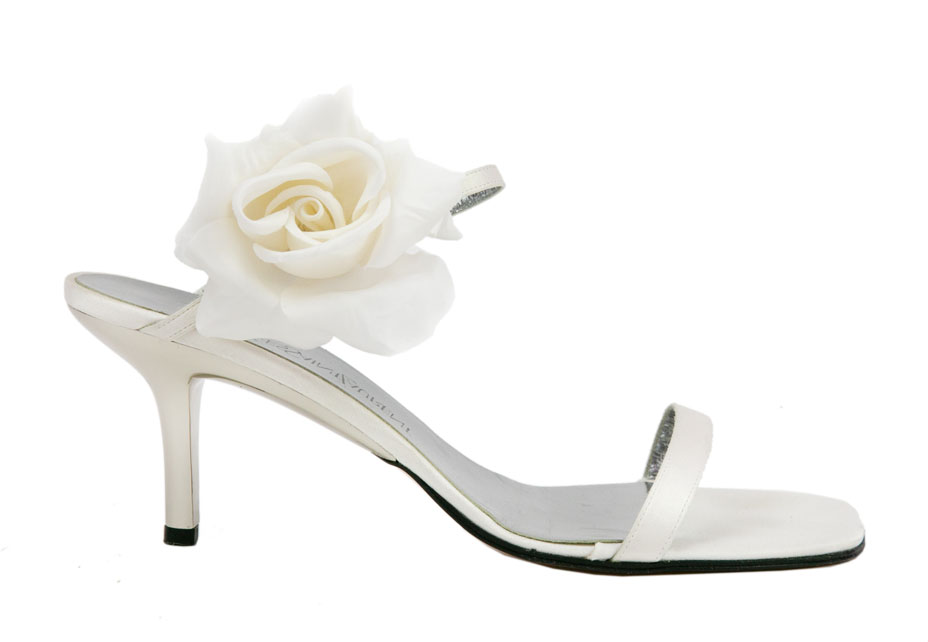 Case in point: a cream satin floor-length skirt from Courreges that she found in the garment district in Boston, when Goldwyn was in high school.

“I remember seeing the label and knowing it was something of value.” She says. “It was under $20 at the time.” It’s the first designer piece Goldwyn bought and is included in the Vestiaire sale. 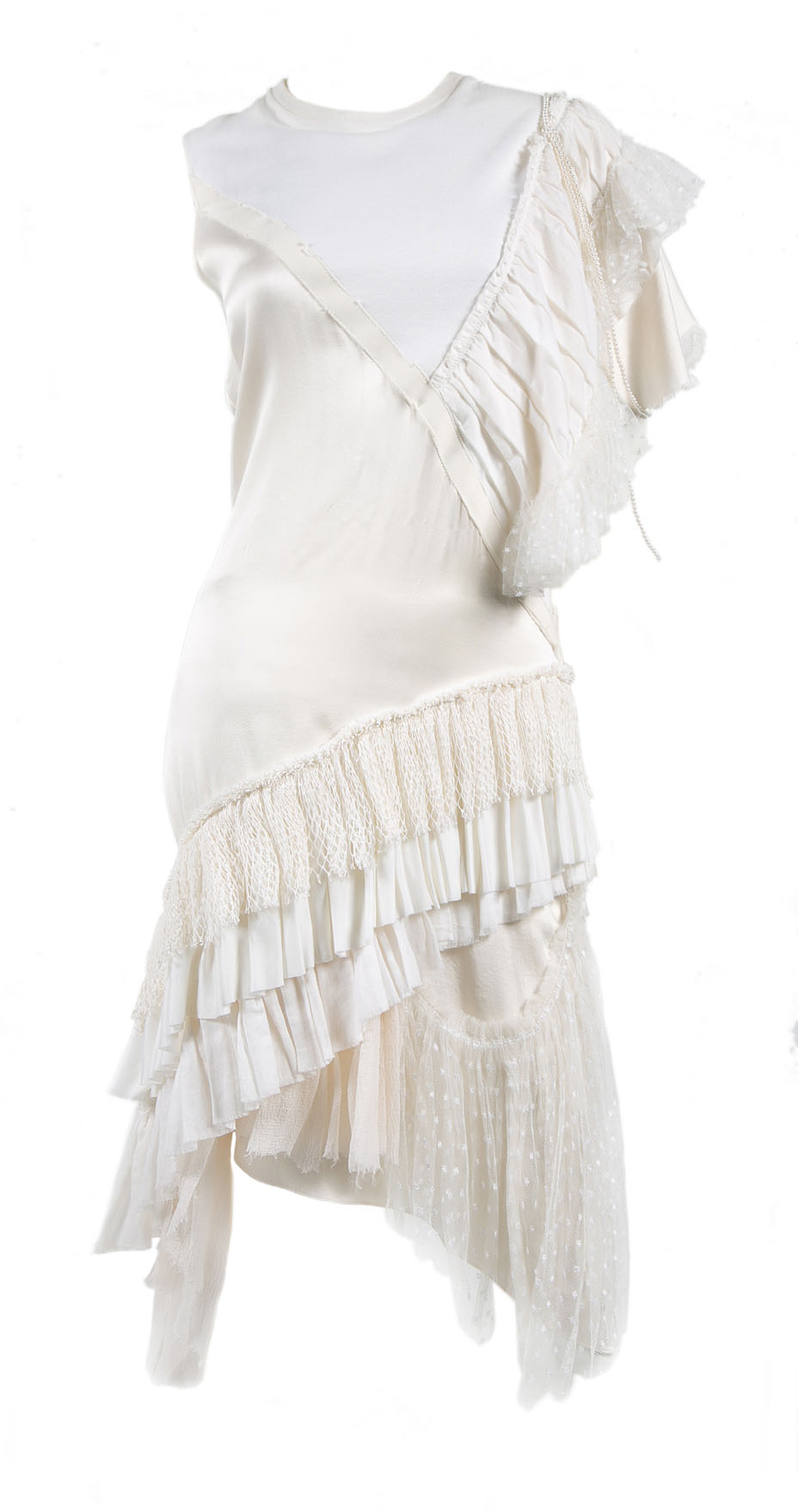 Other key pieces include a white silk dress from Nicolas Ghesquiere’s highly sought-after S/S 2001 Balenciaga white collection, a Balenciaga pink overall dress from S/S 2000 and a 10th anniversary Pony Hair City bag. Rare pieces from Maison Martin Margiela include his iconic Tabi block heel shoes and leather gloves circa 1990, along with a white Stockman dress from the A/W 1997 show. 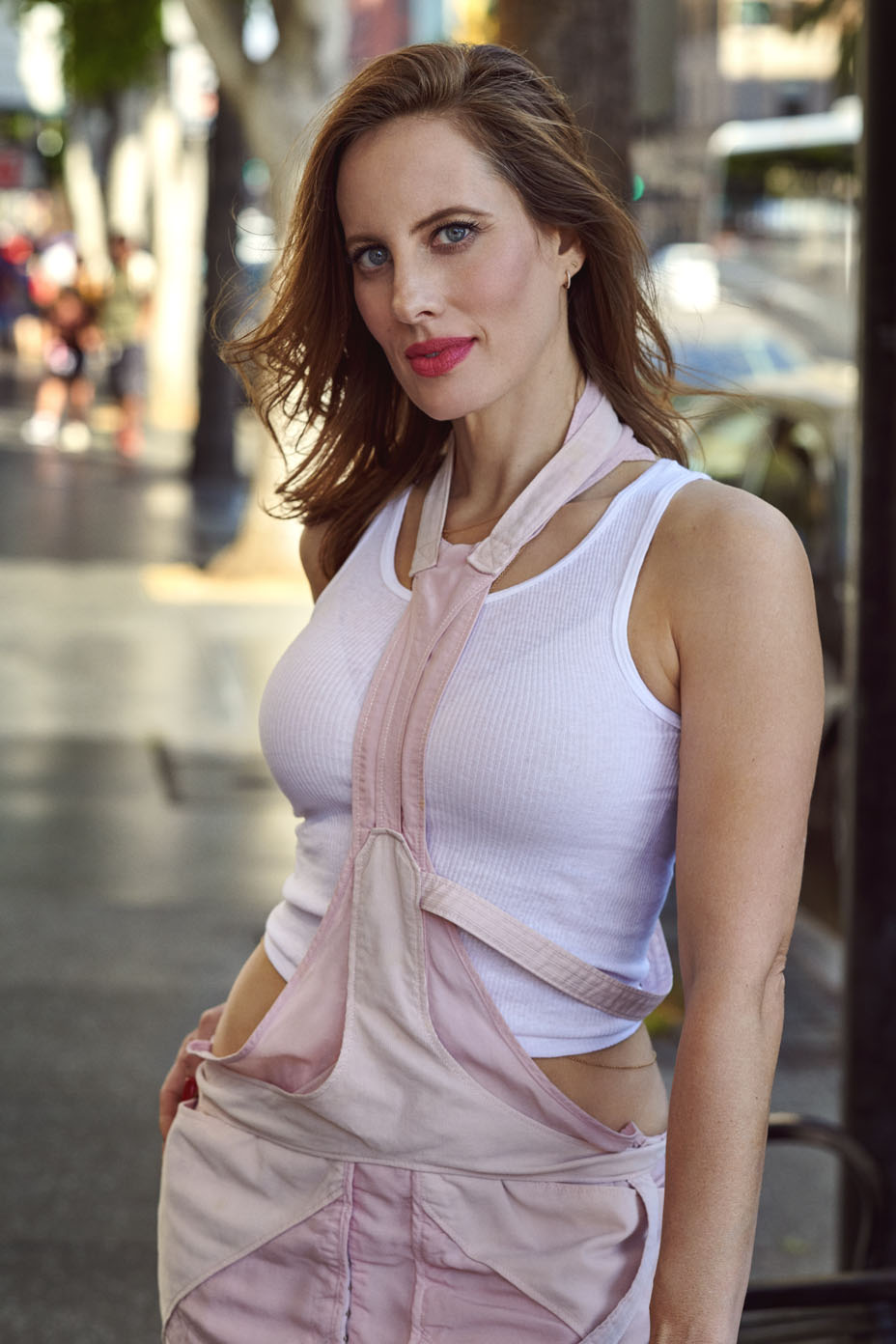 “I debated what I could part with: If I hadn’t worn the piece in over 10 years, or if I bought it to wear for a specific occasion that hadn’t occurred in a long while, it became a part of the sale,” says Goldwyn about her selection process. “I wanted to let go of some of the fond memories attached to my pieces, so others could make new memories in them, and to raise funds and attention for Dress for Success, whose mission — to empower women to achieve economic independence — is an important one. Something as simple as passing on your old clothes has the power to change someone else’s life. This is closely aligned with why I love vintage clothes.” 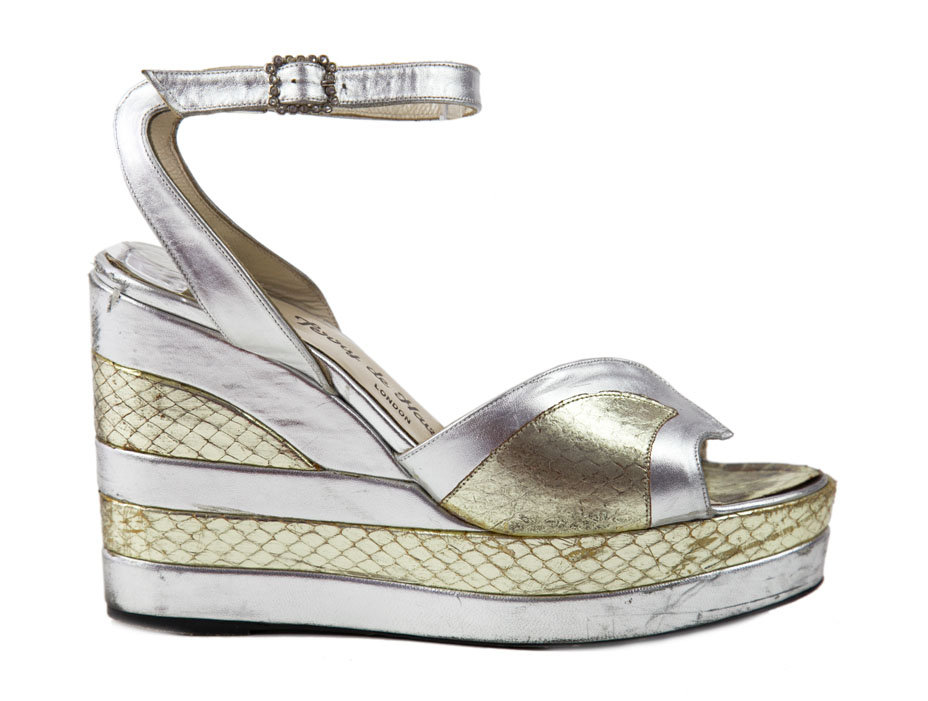 And yet, letting go of such prized items wasn’t always that easy, particularly when it came to the pink Gianni Versace lace-up corset dress Goldwyn wore to the premiere of her first film, Pretty Things (HBO, 2005), at Lincoln Center in New York. 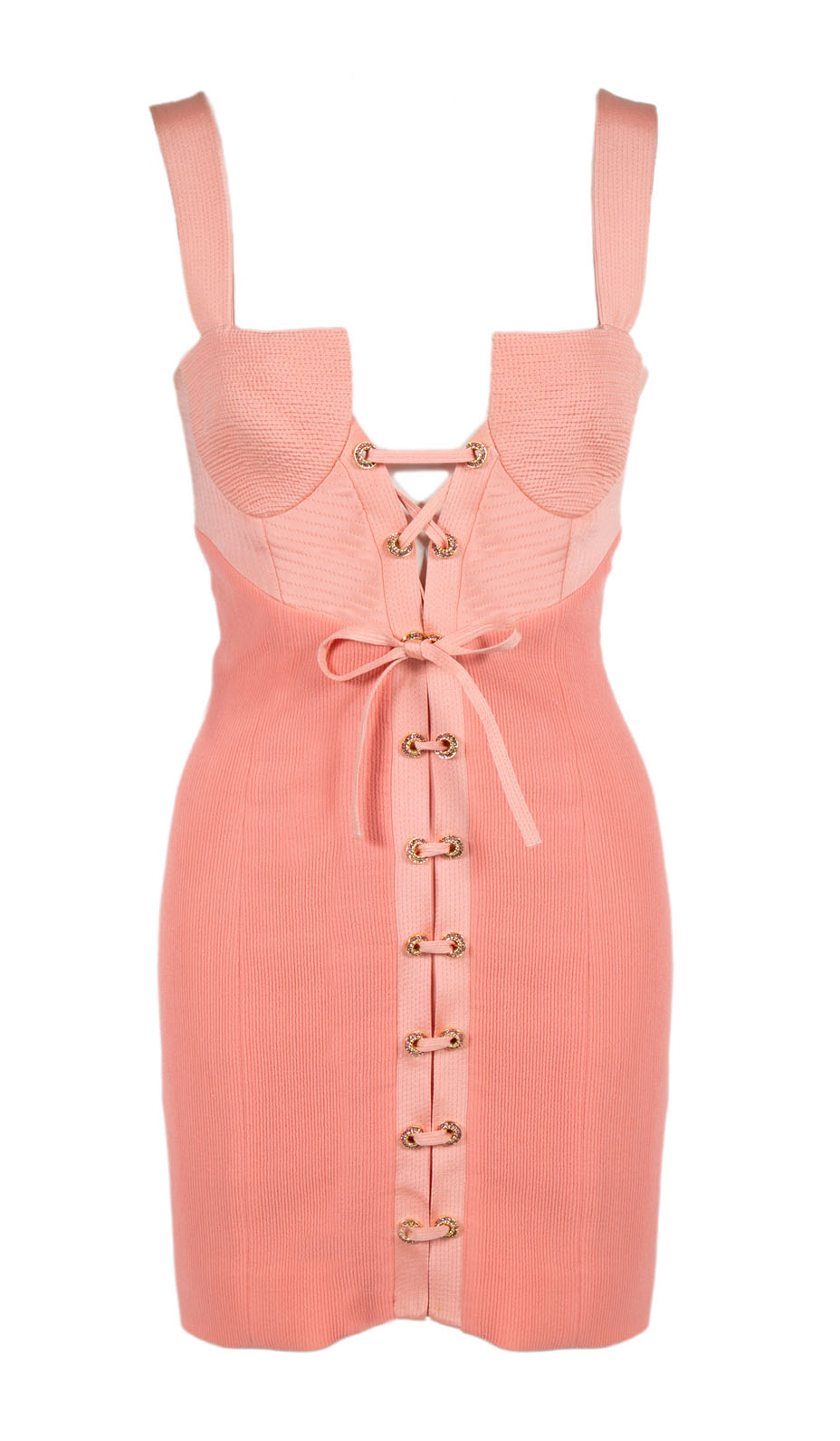 “I bought it specially to wear to the premiere and have one of my favorite photos of me with my father in it,” she says. “He was so proud of me and I was also proud of myself and of what I had accomplished on my own. Some pieces were hard to part with, but I remind myself of the joy I experienced in finding them, owning them, and how they might empower others — not just their future owners, but also the people who will benefit via Dress for Success.”