The red carpet is getting a green streak, with London-based Mother of Pearl designer Amy Powney launching her first sustainable evening collection. Powney’s designs already have fans in Gwyneth Paltrow and Phoebe Waller-Bridge, who wore a preview piece for the capsule collection doing press for Solo: A Star Wars Story in Cannes.

On Wednesday, the designer debuted pieces from collection on the Fashion for Conservation runway as part of the Whitley Fund for Nature’s Hope Gala, which raised $1.3 million for wildlife projects around the world. She also debuted bespoke leopard and tiger prints for the collection with a fashion show at London’s Natural History Museum.

Stylists like Elizabeth Saltzman “feel passionate about the work we’ve been doing,” says Powney, noting that her Hollywood clients have “very little option out there for them. I think they understand the impact of what they do and how they’re followed and want to send out a positive message, want to champion it and start a chain reaction to really make an impact,” she says. “There’s really an excitement for change.” 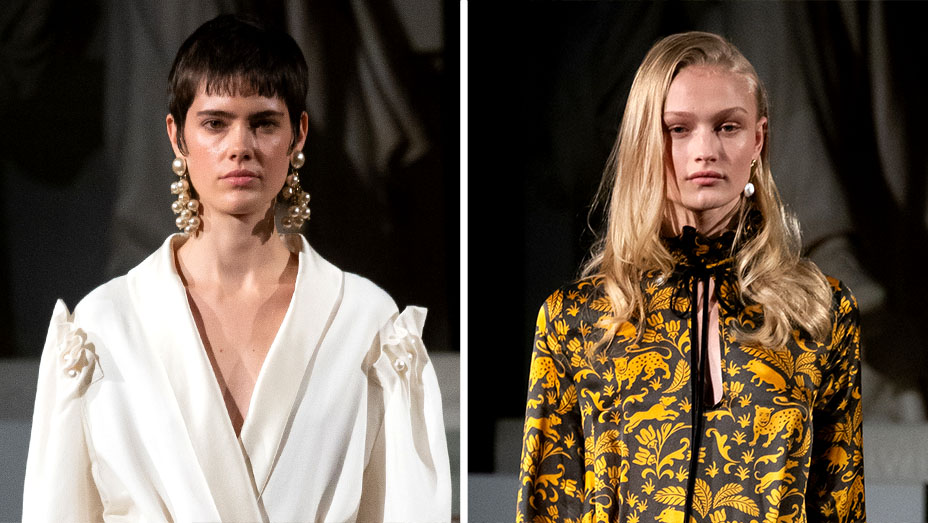 Powney is working toward transforming Mother of Pearl into a fully sustainable brand, and shooting a documentary along the way. She found that despite working with high-end factories and luxury mills there were so many steps and stops in the middle from farm-to-fabric that even her suppliers couldn’t identify origins.

“Consumers are so used to seeing things in an Instagram shot or in a shop window, but forget where things come from. Your fashion was grown in a field. It’s a plant to start with, it’s part of the farming industry and people have forgotten about the origins of things,” she says. (Fashion is the world’s third-most polluting industry and a major contributor to climate change with a massive carbon footprint.)

A garment can travel through five to ten countries before it hits the high street or luxury boutique. “A lot of people think if you buy Italian cloth from an Italian supplier, it comes form Italy. But a lot of it is just imported from the far east and sold via an Italian agent. It’s really, really complicated,” she says.

After working to make her diffusion and day line sustainable, Powney set out to extend the ethical ethos to eveningwear. “We wanted to prove that sustainable fashion is not just casual or boring product.” 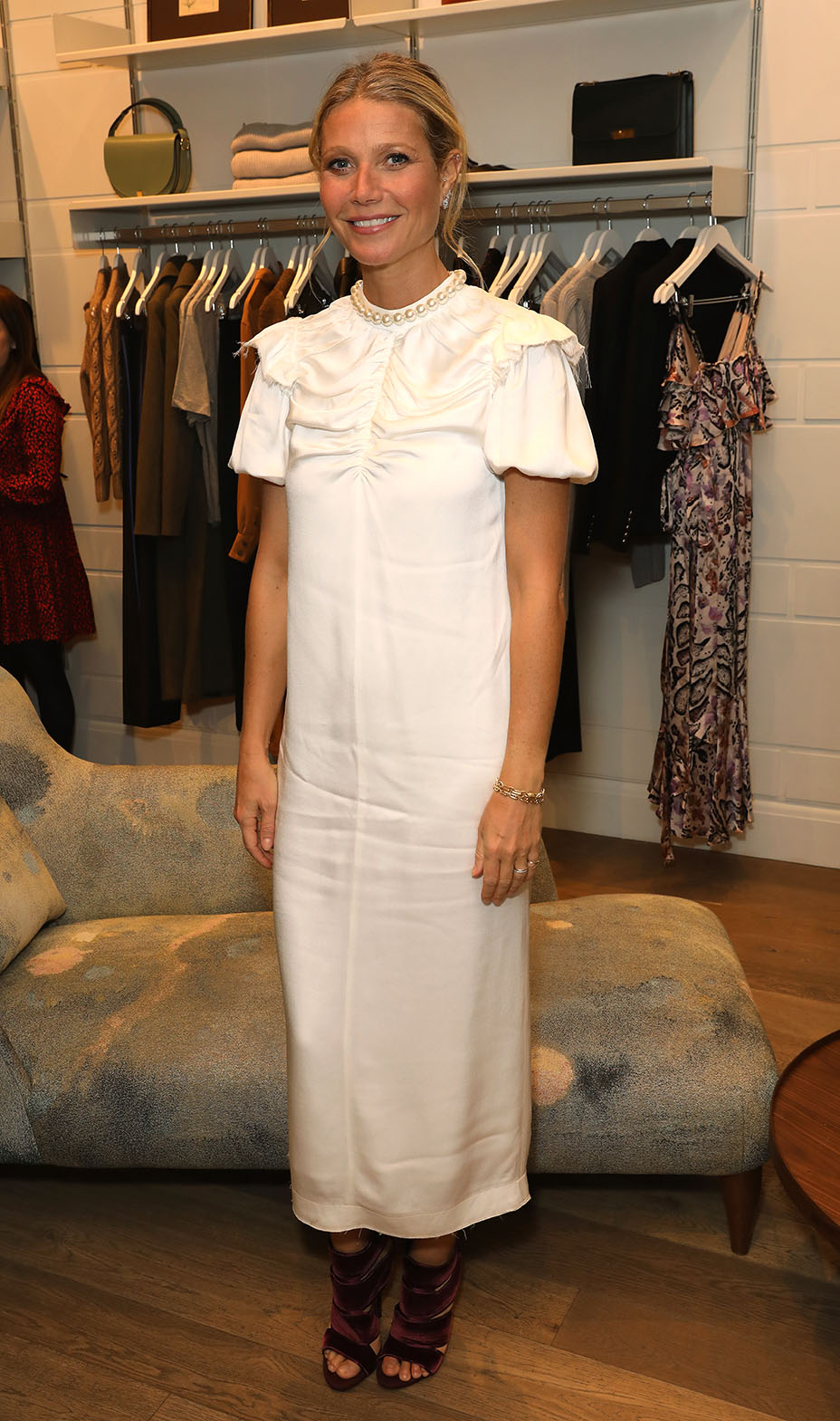 Powney is working on a documentary about the brand’s transformation, and with the British Fashion Council’s Positive Fashion Committee, to bring big and small brands together to create change.

But, ultimately, the future success of sustainability in fashion lies with the big brands, who have the power to make suppliers change, whether they are driven by celebrities or consumer demand. “They have buying power that we don’t have. They can make their suppliers change, because they can tell them they need to change their ways, where we have to beg. One-hundred percent they can lead the change.”