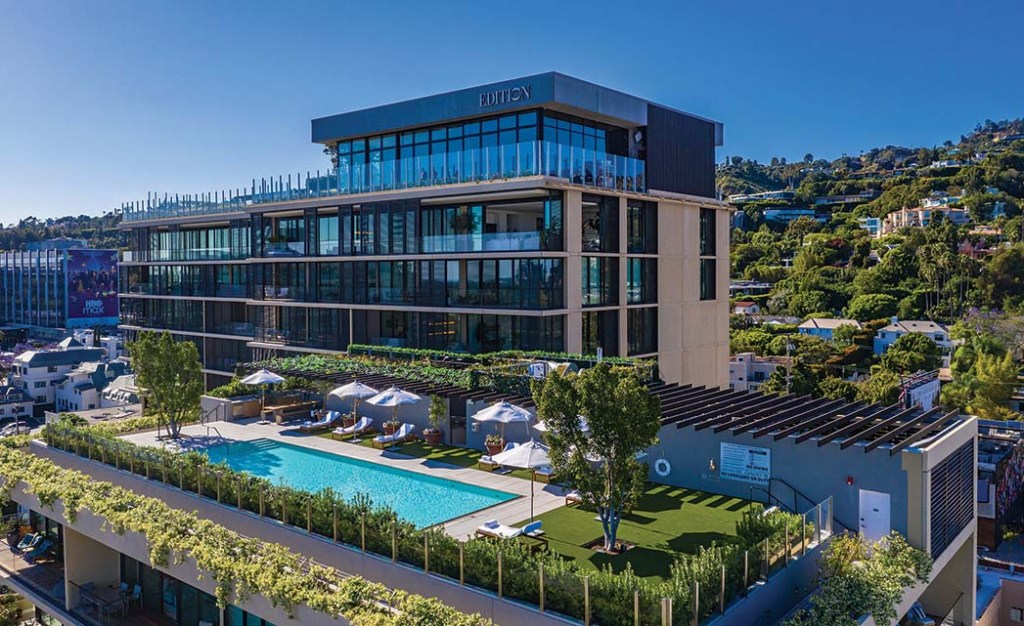 This inventive building at 8600 Wilshire in Beverly Hills, designed by MAD Architects and featuring a facade of living plants, includes this three-bedroom, three-bathroom penthouse with floor-to-ceiling windows, terrace and a sculptural staircase connecting its two levels. It also has a private foyer with direct elevator access from the underground garage and the lobby. It’s listed with Fredrik Eklund of Eklund | Gomes. 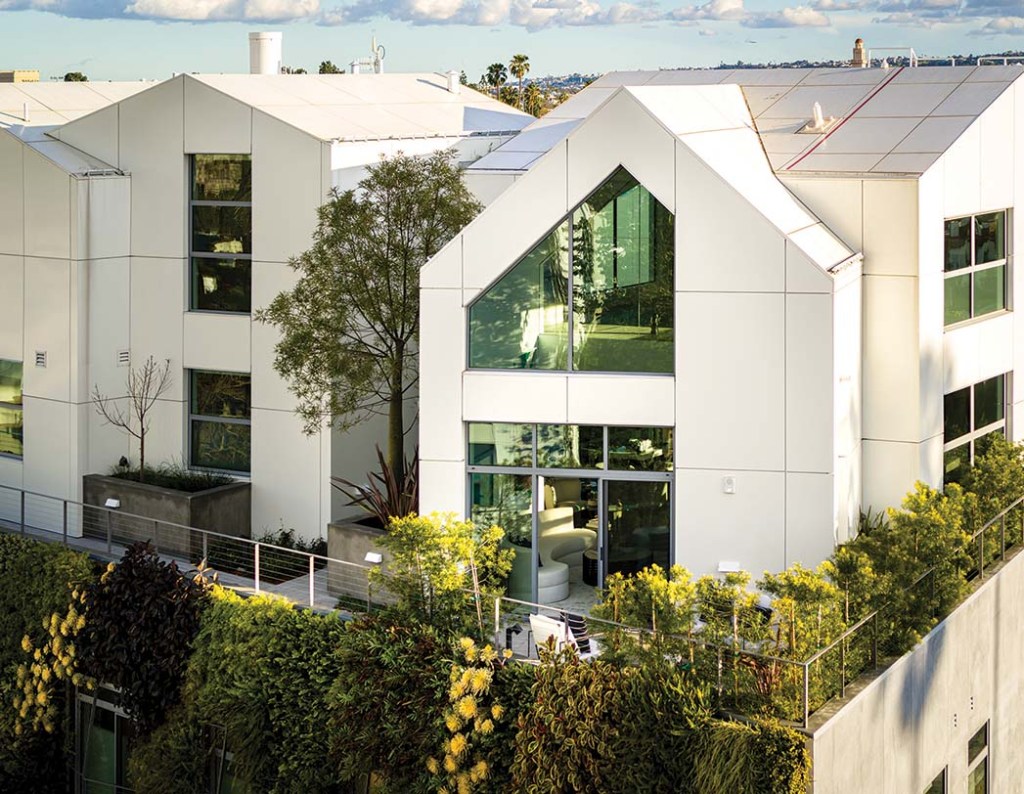 One of eight penthouses in this just-completed building just below the Sunset Strip, the Pendry Residences’ Penthouse Terrace Estate 706 includes the project’s largest private outdoor terrace, featuring a private pool, hot tub, gas fire pit and outdoor kitchen and clocking in at just over 3,400 square feet of space offering amazing city views. That’s larger than the 2,681-square-foot unit itself, which has two bedrooms, two bathrooms (with deep soaking tubs) and a powder room. Owners have access to the adjacent Pendry Hotel (which, like the residences, counts Ehrlich Yanai Rhee Chaney as architect and Martin Brudnizki as the designer) and its spa, bars, pool, and Wolfgang Puck restaurants Merois and Ospero. (For more info, email inquiry@pendryresidencesweho.com) 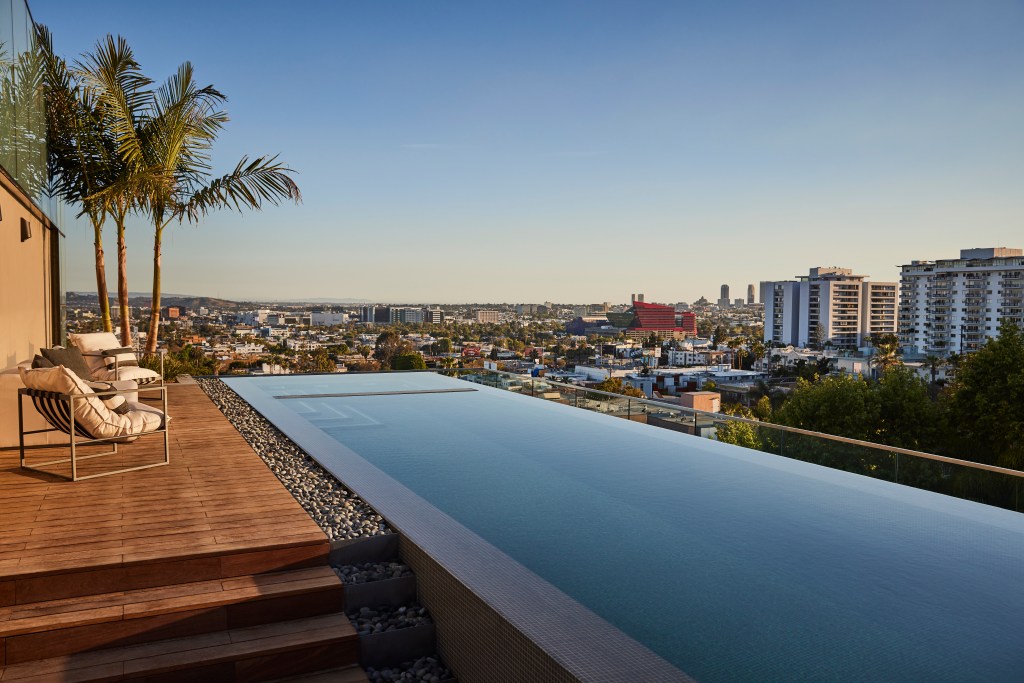 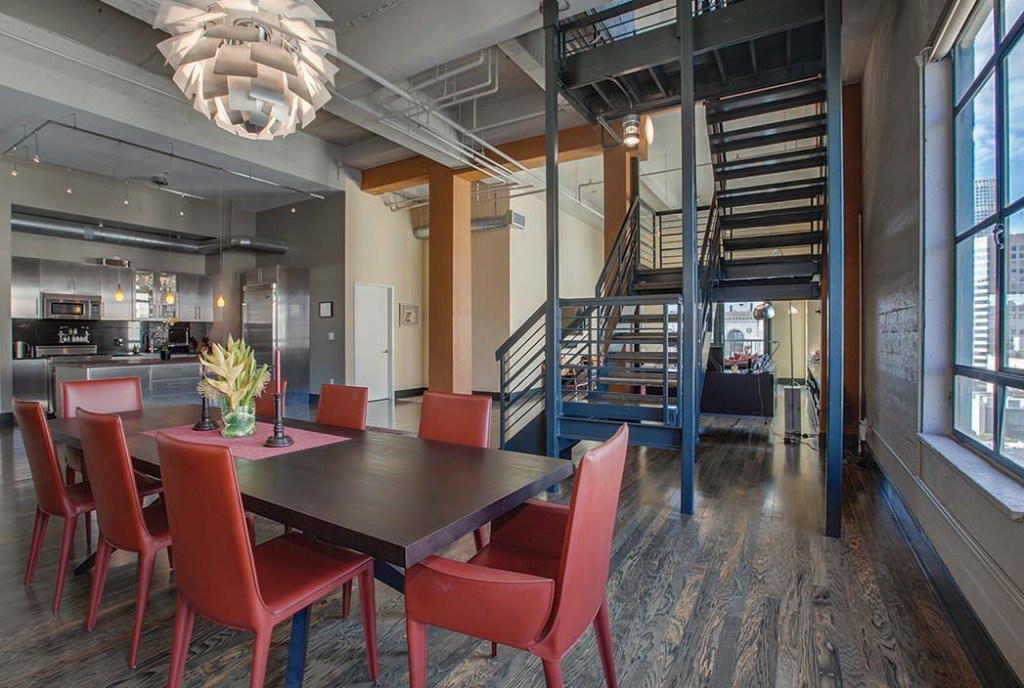