From the gray-haired models at Off-White to the everyday architects, teachers and office workers cast in Balenciaga’s ode to the EU, Mugler’s male models in heels and even Helen Mirren’s triumphant barefoot turn at the L’Oreal show, Paris Fashion Week invited everyone to the party.

Louis Vuitton’s usual structure in the gardens of the Louvre was stripped down this season: It was all bare-bones and raw wood. There were clothes, too — very good ones at that — gracing the runway, with designer Nicholas Ghesquiere showing a collection of smart suiting, vests with a 1970s vibe and the wide lapels and on-trend puffed sleeves that have popped up at other shows, all topped with Belle Epoque bun hairstyles. But it was hard to pay close attention, as Sophie dominated the space like an omniscient fashion deity. 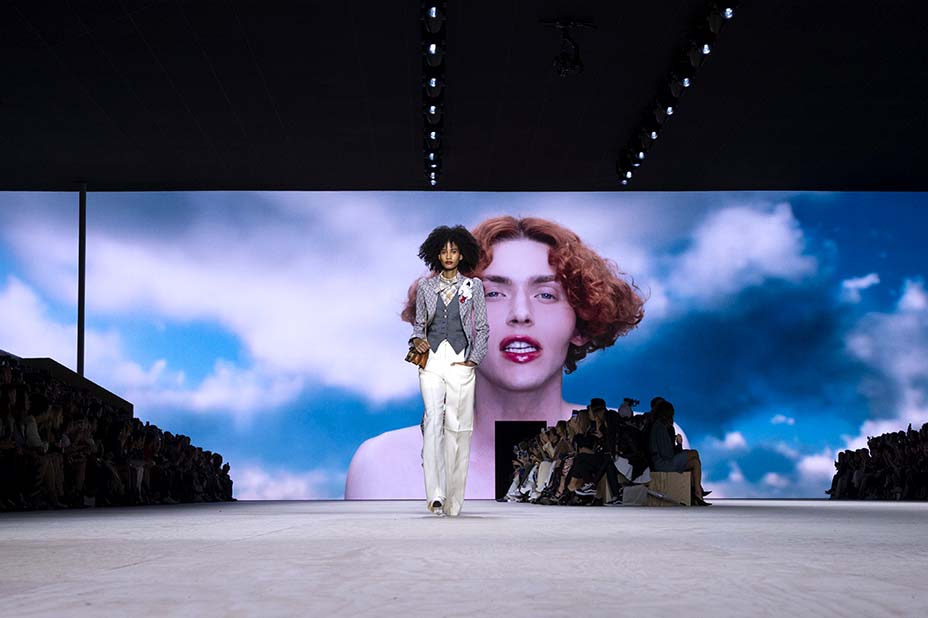 The moment felt like part of a bigger cultural shift on the catwalks and the front row that has been playing out all week. Virgil Abloh added an air of upscale utilitarianism to his sportswear-driven collection and experimented with ruching and cutouts reminiscent of Pierre Cardin’s space age designs. That it was inspired by a speech from Mae Jemison, the first black female astronaut, made it all the more of-the-moment.

As the week rolled on, Demna Gvasalia’s Balenciaga went a step further and cast teachers and doctors to walk among his models. As he has abandoned his logo-laden t-shirts, this was an effort to elevate everyday wear to that worthy of a runway. While the ill-fitting slouchy suits were intentional, before he moved on to models in bright dresses, the opening didn’t quite work outside of its messaging. But it was great to see a variety of ages on the runway.

At the Miu Miu show earlier Tuesday, the set was also fashioned with raw wood, minus any bells and whistles. Prada’s little sister line was a study in contrasts, with jeweled tops paired with simple cotton skirts, oversized blazers with buttons askew, and cardigans with uneven ends. It was an ode to imperfection.

In the front row, RuPaul’s Drag Race winner Violet Chachki nearly brought Lachlan Watson to tears as the drag star gushed over how important Watson’s visibility and role on Chilling Adventures of Sabrina is for youth.

The actor, who identifies as non-binary, said attending Fashion Week has been emotional and encouraging. She went to the Givenchy show earlier in the week with a friend. “We were both almost in tears when they played ‘That girl’s a tomboy’ [lyrics from a song by Princess Nokia] and had all these really masculine models with mullets and buzzcuts. It had a really special place in my heart to see myself reflected back for once,” Watson told The Hollywood Reporter.

Being reportedly the youngest non-binary actor on television has been a blessing for the teen. “It feels like I’m riding a tidal wave. I hope that I can prove that inclusivity is not just a trend, it’s a reason to look at the people who have been working just as hard but haven’t gotten the same appreciation,” Watson said. “I’m hoping that the fashion industry agrees and that this won’t just be a blip on the radar. I hope we’re here to stay.” 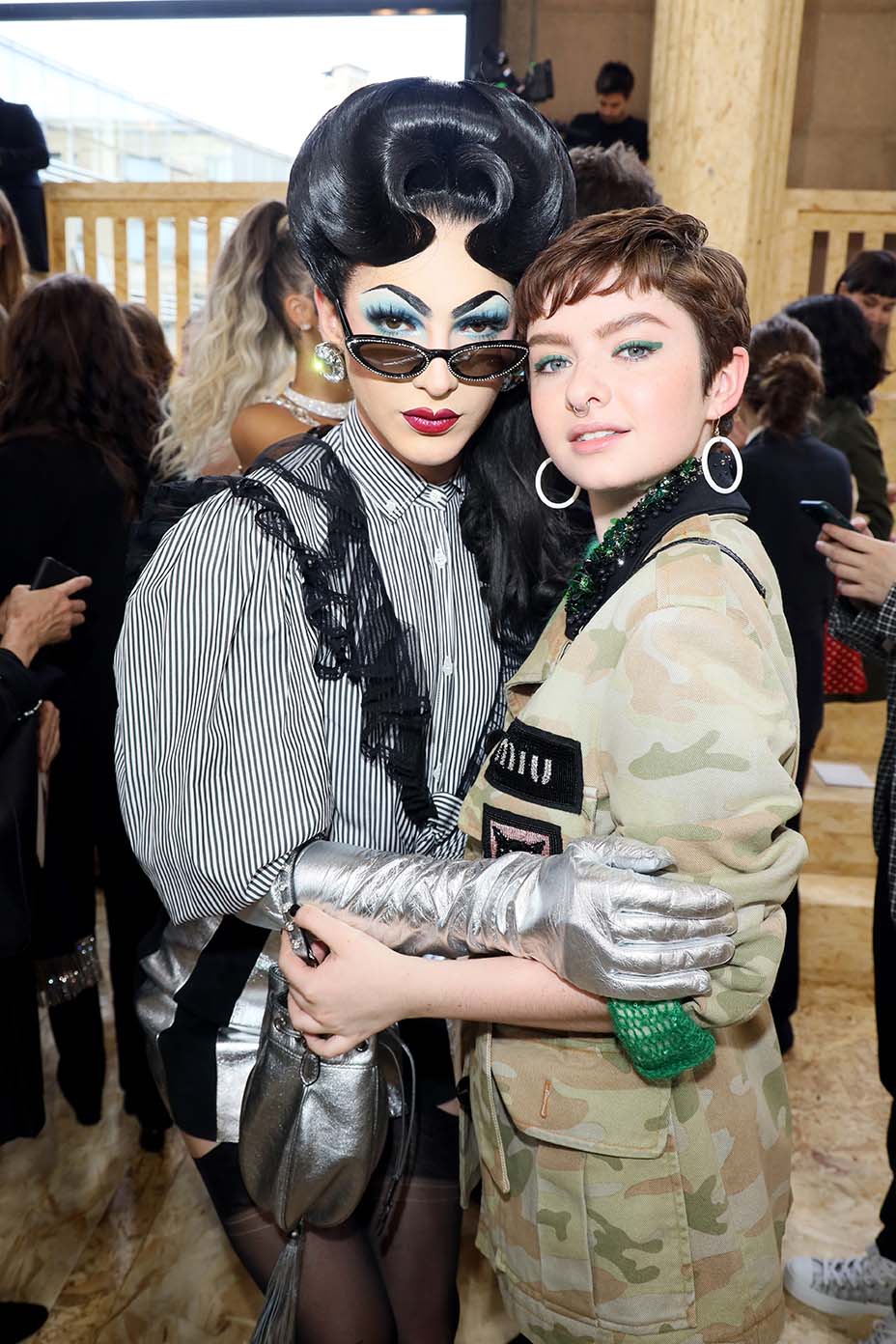 At Louis Vuitton, Chloe Grace Moretz credited the #MeToo movement for opening discussion on gender, race and sexuality in both the film and fashion worlds. “I think we’ll see it come to fruition in the next 10 to 15 years. The wave just hit and there will be a ripple effect for sure,” said the activist actress. “At least now we’re having a moment of connectivity, with people finally seeing and speaking to each other, and there’s no one left invisible anymore. We’re all able to have a network where we can be supported by each other.”

Loving actress Ruth Negga said she’s seen the change affect the fashion business. “We can see it physically, with so many more models on the runway. I think that people buying clothes see themselves reflected more and that can only be a good thing,” she told THR, adding, “I think there needs to be more done. We have to be careful not to just pay lip service to these kinds of issues.”