The Los Angeles denim brand on Thursday released a collection of Queen concert tees in celebration of the forthcoming biopic Bohemian Rhapsody. Due in theaters Nov. 2, the film follows British rock band Queen up to its Live Aid concert in 1985.

Twentieth Century Fox Film and Bravado partnered with Lucky Brand for the seven vintage styles, including a women’s long sleeve, a women’s crewneck sweatshirt and graphic tees for men and women (priced from $39.50-$79.50).

Among the champion designs are a portrait of frontman Freddie Mercury, played by Rami Malek in the pic.

The Queen concert tees are available at Macy’s, Dillard’s, Lord & Taylor, Amazon and Zappos, in addition to Lucky Brand retailers and online.

Frank Bartolotta, senior vp sales of Bravado, called Queen “iconic … not only for their illustrious catalog of music, but for their seminal influence on fashion and style.” 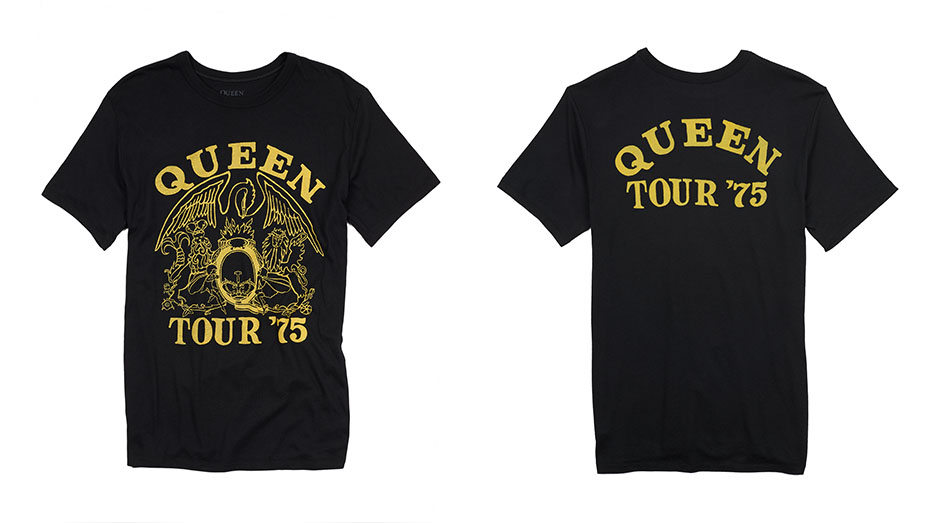 The partnership also includes window displays in Lucky Brand stores with costume replicas from the movie. Bidders in an online silent auction can win the outfits, with proceeds going to the charity Communities in Schools. Plus, Lucky Brand will display Queen archival material and behind-the-scenes footage from Bohemian Rhapsody, which was directed by Bryan Singer (X-Men).

Other fashion brands to feature singers and play on music culture include Woolrich, with soul singer Ms. Lauryn Hill designing a capsule collection and starring in her first fashion campaign, titled “Woolrich: American Soul since 1830.” In August, Hugo Boss announced a pop-inspired capsule with a new edition of Michael Jackson’s iconic white Thriller suit for what would have been the King of Pop’s 60th birthday.

Carlos Alberini, CEO of Lucky Brand, said music will “always” be one of the pillars of the company, which is why he wanted to launch the capsule about “one of the most iconic bands of all time.” 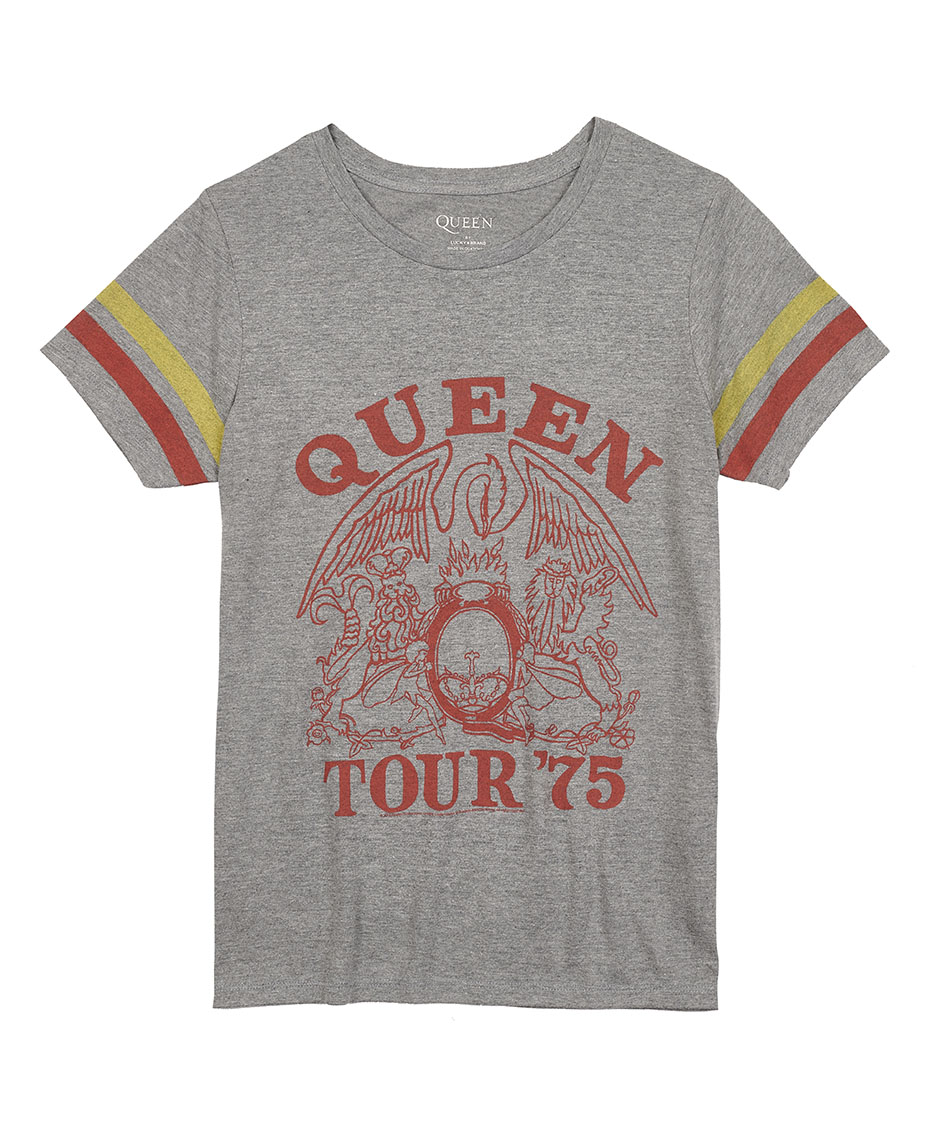 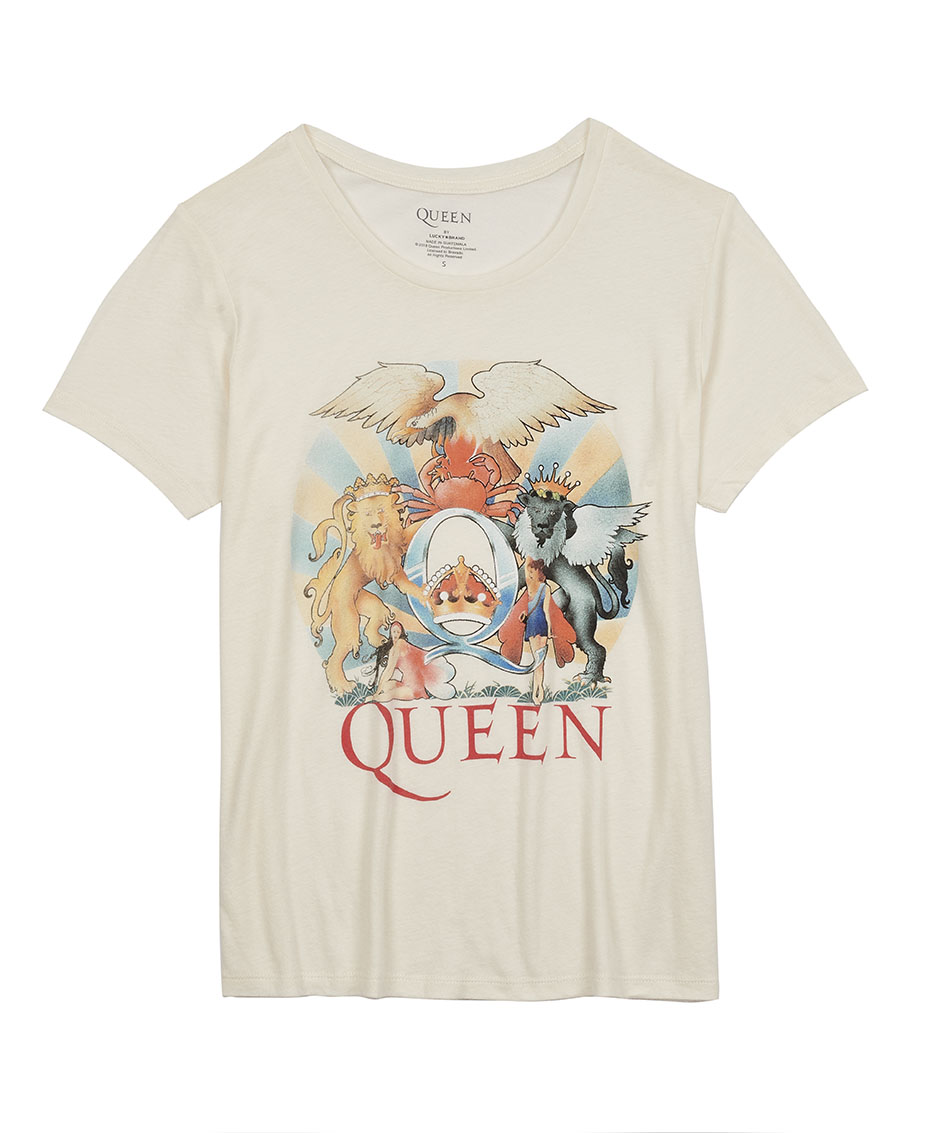 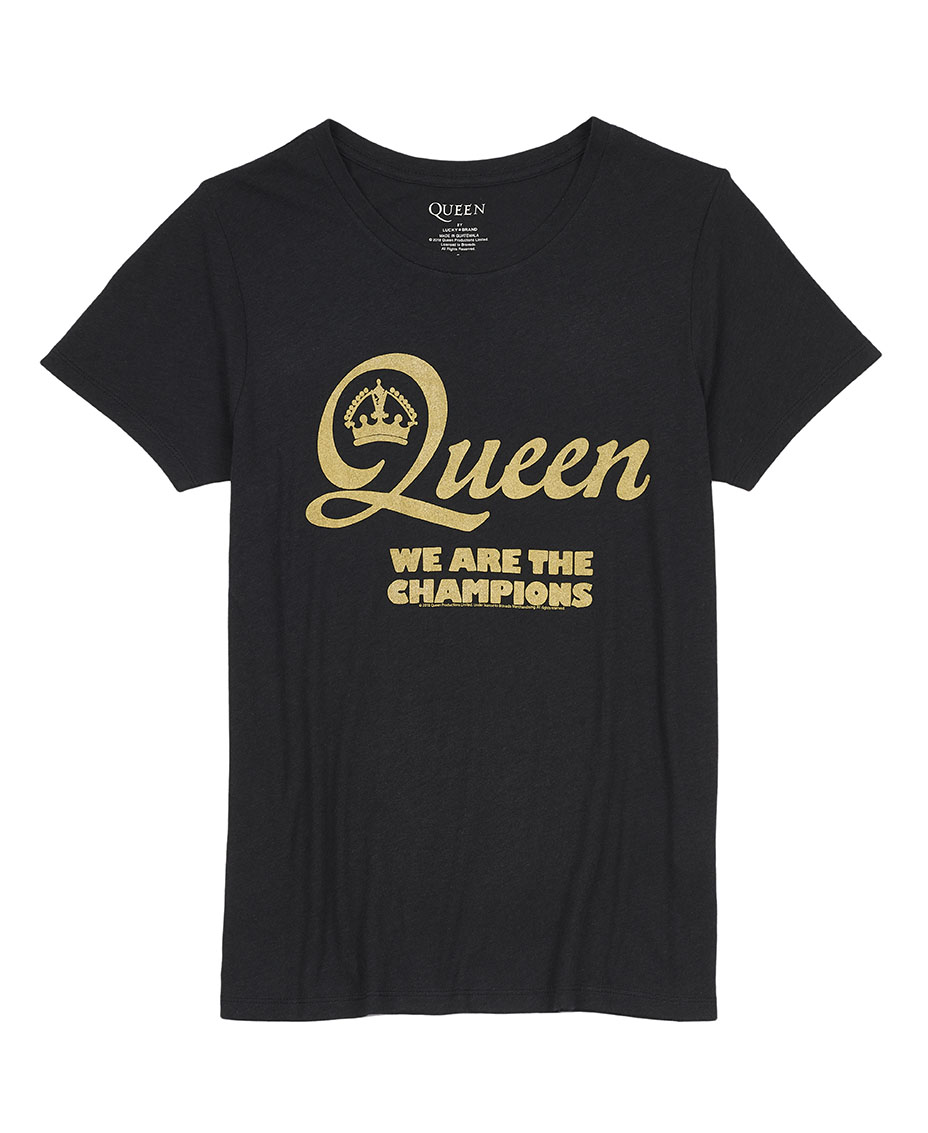 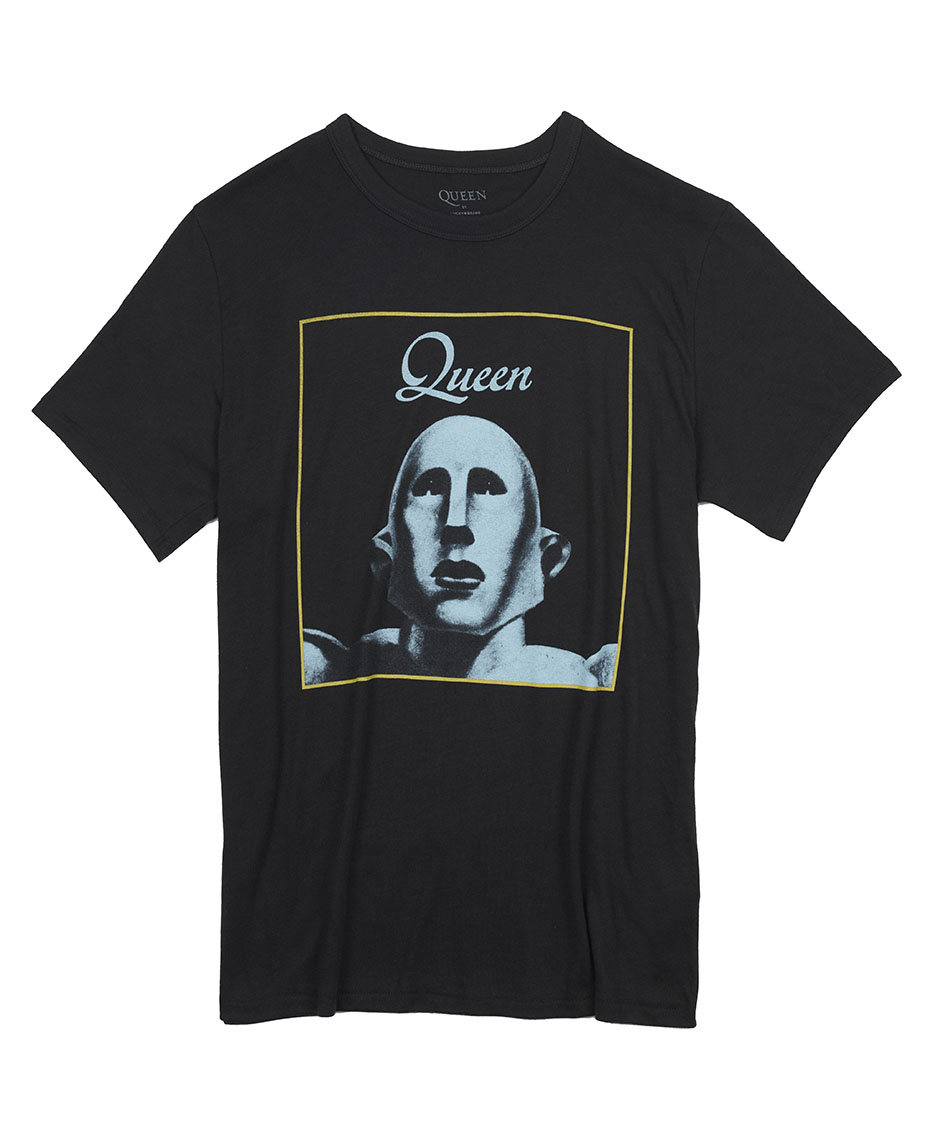 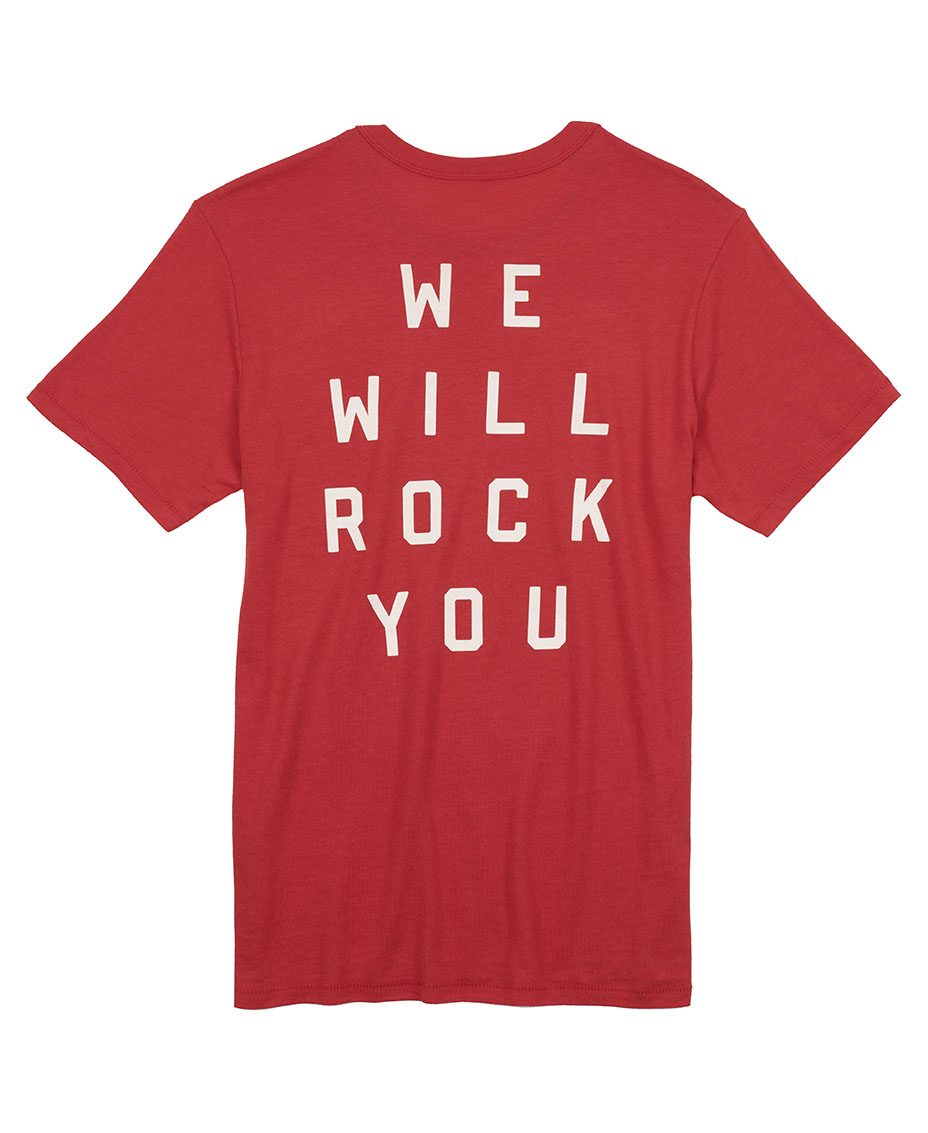