Following up on the popular shows Riverdale and Chilling Adventures of Sabrina, co-executive producers Roberto Aguirre-Sacasa and Michael Grassi wondered what would come next for the Archie-verse. While Betty, Veronica and Josie and the Pussycats have been given the Hollywood treatment, aspiring fashion designer Katy Keene has not had the chance to break free from her comic book pages, until now.

Debuting on The CW in 2020, Katy Keene follows four friends in their 20s who are pursuing their dream careers in the arts in New York City. The show had its world premiere on Sept. 14 during the Tribeca TV Festival, where members of the cast spoke after the pilot was screened. Katy, played by Lucy Hale, works at a department store dubbed Lacy’s but longs to have her own design business. A familiar face from Riverdale, Ashleigh Murray’s character Josie McCoy finally sees her aspirations as a singer-songwriter come to fruition. While we don’t see much of It girl Pepper Smith (played by Julia Chan) during the pilot, the actress confirmed to audiences that her character packs a punch in episode two. And the friendship quartet’s most original, multifaceted character is Broadway-bound Jorge Lopez, who finds liberation as a drag performer named Ginger. 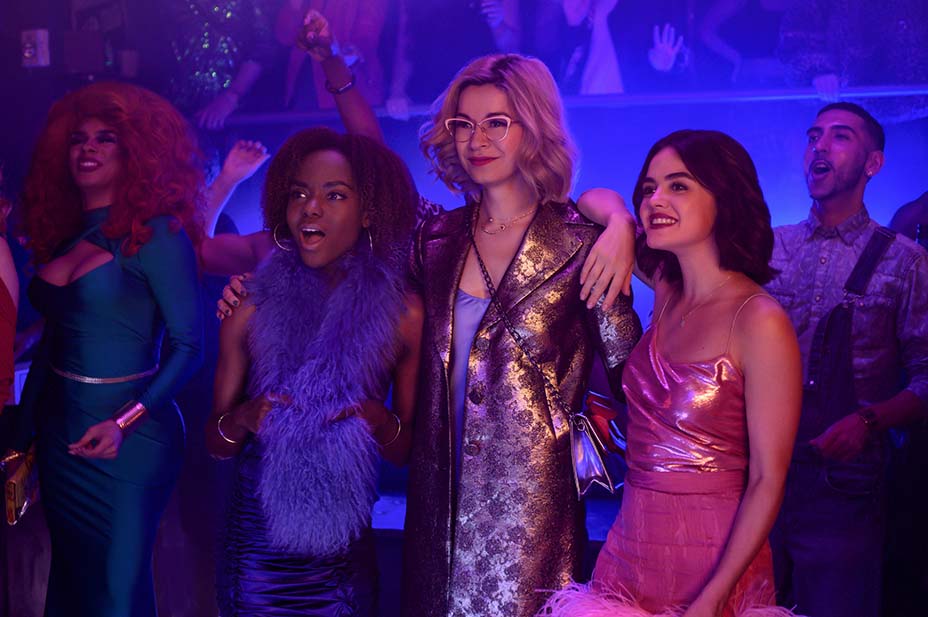 “It was so important to us to have diversity in our cast and find unique voices of people who just were these characters,” said Grassi. Jonny Beauchamp, the actor behind Jorge (and Ginger) stated how, growing up, he desperately needed broader portrayals of the LGBTQ+ community. It wasn’t until he saw To Wong Foo, Thanks for Everything! Julie Newmar that he began to understand his own inclinations. “I was always getting in trouble,” said Beauchamp. “My mom knew when I tried on her shoes because they’d be stretched out.” Beyond his glamorous Katy Keene-designed costumes and strong stage presence, Lopez feels like a much-needed character on a network with scripted series’ that reach millions of young viewers. 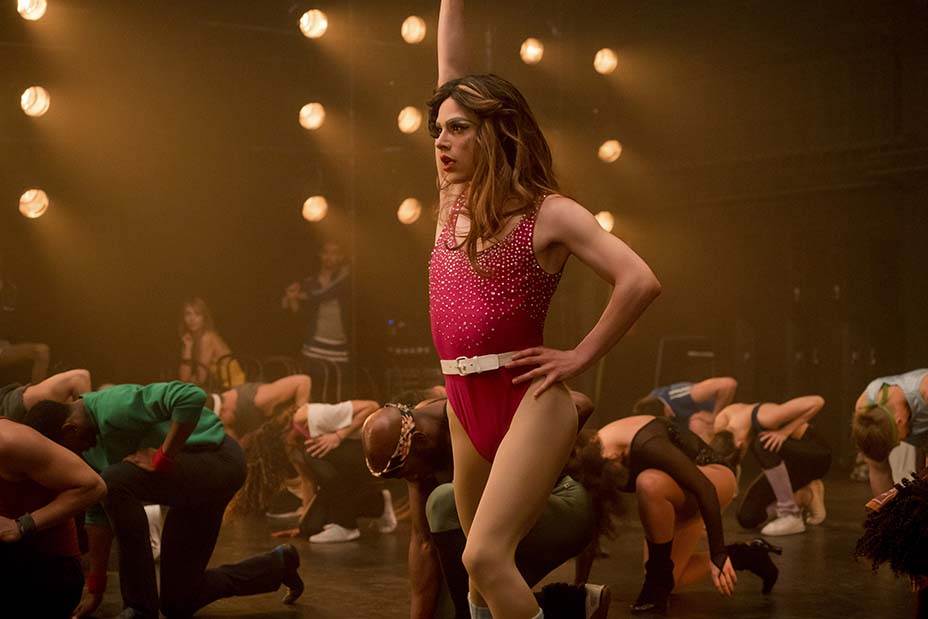 The Lopez plot line is just one reason that Grassi considers Katy Keene to be Riverdale’s “bright positive counterpart.” At the show’s core are genuine friendships, supportive partners and healthy relationships. “There aren’t enough shows that are about strong, optimistic women,” Hale told The Hollywood Reporter. On Josie’s transition from Riverdale to Katy Keene, Murray similarly said “What’s really great is being able to leave a world where everything seems so outlandish and step into something more light and grounded in reality.”

The cast was also unanimous about another perk of shifting the Archi-verse to New York — with the big city comes big fashion. “The show is extremely style-driven,” Grassi told THR. “Katy makes clothes for everyone. If Carrie Bradshaw had her laptop, Katy Keene has her sewing machine.” 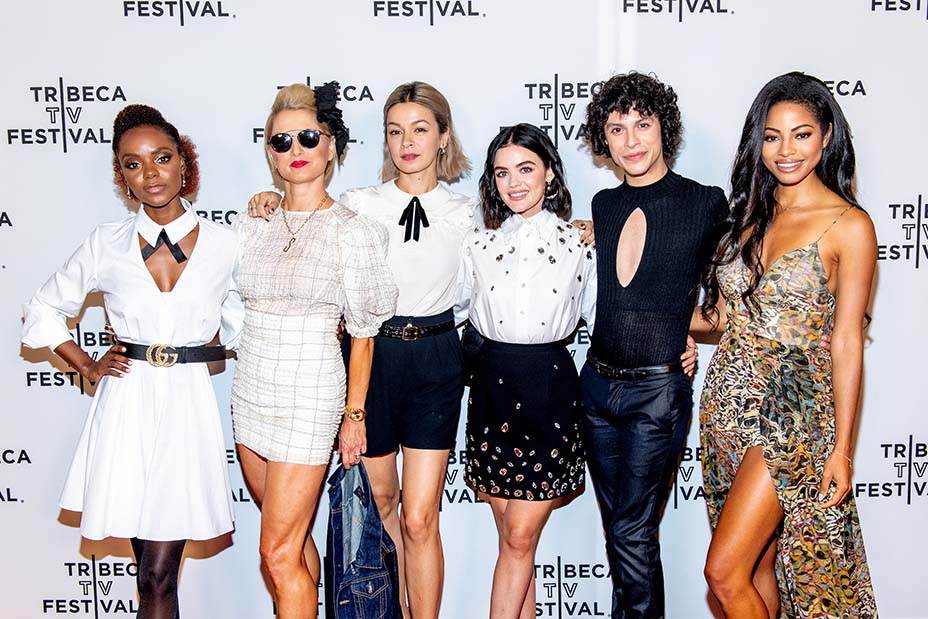 “Katy is definitely more fashion-forward than I am,” Hale, who also admits that her actual sewing skills are lacking, told THR. “As Aria on Pretty Little Liars, I got to wear some crazy outfits, so it’s been a lot of fun stepping into Katy’s closet.” Her colorful and quirky wardrobe is heavy on red and hearts, two of Katy’s signatures in the comics.

The show’s costume designer Jennifer Rogien, whose Russian Doll fashions earned her an Emmy win, nods to the original Katy Keene era. The wardrobes of Ginger and Gloria Grandbilt, Katy’s Miranda Priestly-esque department store boss played by Katherine LaNasa, serve up ’40s- and ’50s-inspired styles (some direct copies of ensembles in the comic) mixed with contemporary designs. If Katy Keene has the fashion influence of Gossip Girl, expect retro sequined looks to be as big as Blair Waldorf’s headbands.